Kanye West is out, and Kid Cudi is in as the headliner at the Rolling Loud Miami. It has come out that the interesting swap happened amid the ongoing beef between the two stars. The organizing team announced on Sunday (July 17) that Kanye wouldn’t be performing at their event later this month as one of the three headliners. 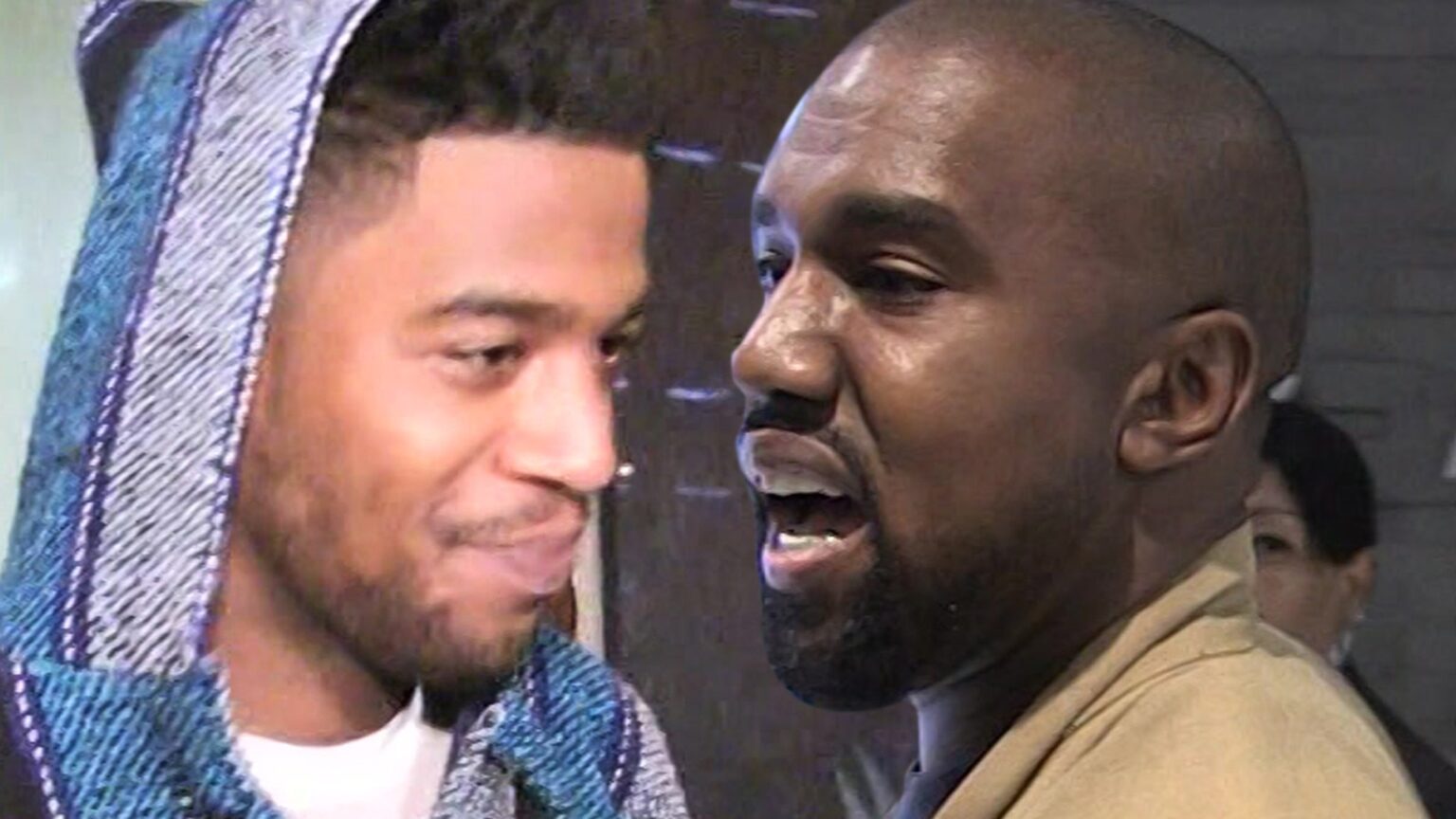 Ye Has Decided Not To Perform…

Due to circumstances outside of our control, Ye will no longer be performing at Rolling Loud Miami 2022. Please welcome @KiDCuDi! pic.twitter.com/HpPfKyf2LU

The Donda 2 rapper has decided not to perform at the Rolling Loud Miami amid the ongoing beef with Kid Cudi. Rolling Loud Co-FoundersTariq Cherif and Matt Zingler released a statement: We were looking forward to Ye headlining Rolling Loud Miami 2022. We spent months working with him and his team on the performance. Unfortunately, Ye has decided that he will no longer be performing. This is the first time a headliner has ever pulled off our show and though we don’t take it lightly, we wish him the best.” They added, “We look forward to welcoming Kid Cudi as a headliner in Miami and we can’t wait to see what he has in store.” Not only this, but Kid Cudi himself confirmed the news, posting the new lineup on his Instagram story. It is unclear why Ye bailed but yes, it somewhere does relate to the ongoing beef with Kid Cudi.

What’s The Beef Between Ye And Kudi? 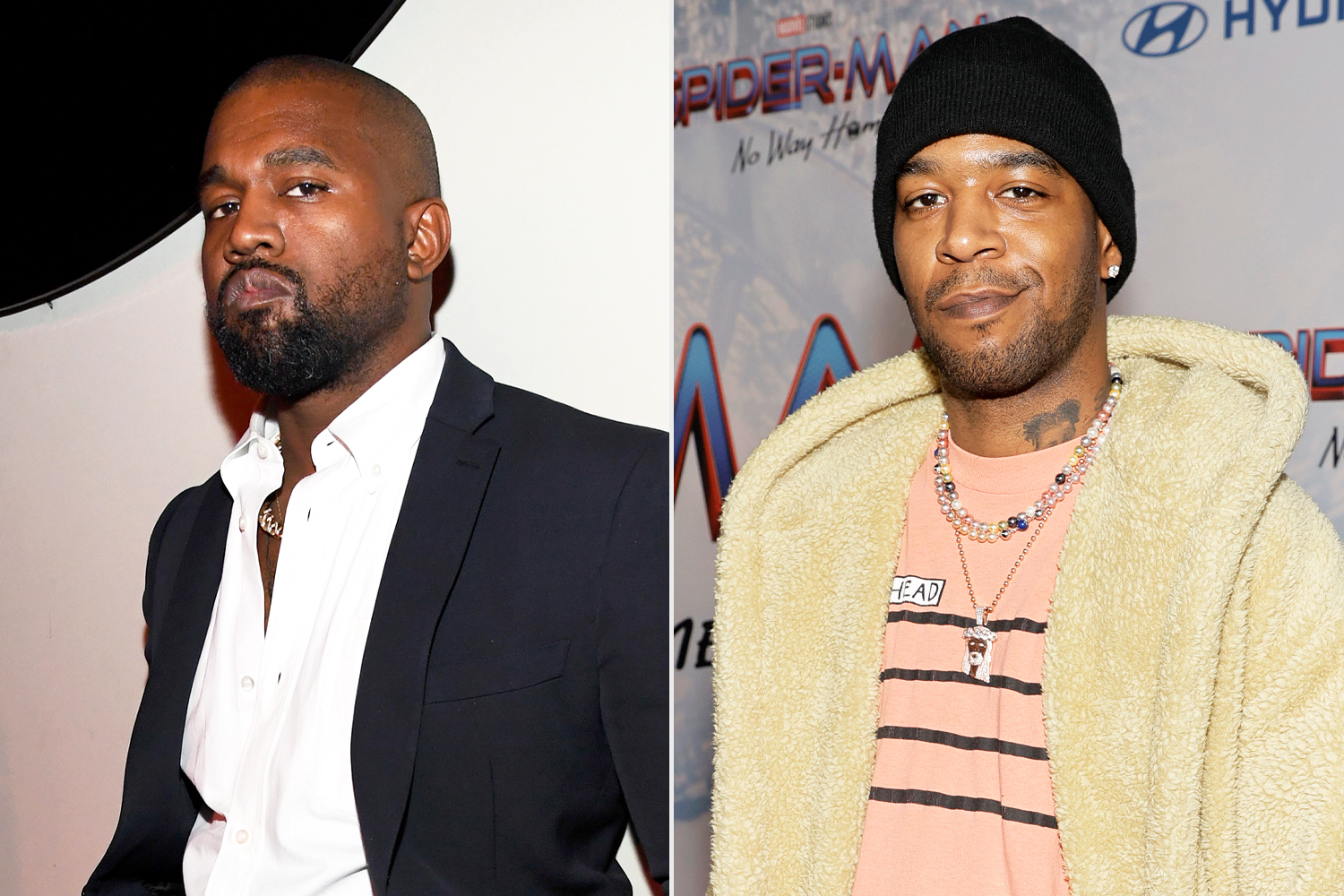 The recent move by Rolling Loud Miami has come as a result that Cudi officially disavowed Ye, publically stating that their friendship is over. This happened for the reason that Ye took shots at Cudi for being friends with Pete Davidson. Previously, Kid Cudi openly said that Kanye and he still wasn’t cool, even though the two stars collaborated on a song of Pusha T’s.

Since then, Kid and Kanye haven’t worked together. Now, Kid Cudi has replaced Ye and that has taken things to the next level. Well, if you ask me, I do feel bad for Ye after all that he went through – from his social media chaos against Kim and Pete to checking into a mental health facility.

The year sure has been tough for the rapper and since he made peace with Kim Kardashian and Pete Davidson, he’s been laying relatively low. However, he did make an appearance for Diddy’s big moment earlier this summer, but he has rarely been seen in public.

In April, the 44-year-old rapper made an exception for Nayvadius DeMun Wilburn, who goes by the stage name Future, and joined him for “Keep It Burnin” for his new album “I Never Liked You”.

Not just this, he referred to his ex, Kim Kardashian. The “Donda” star rapped during this song, “When I run for ‘24, I know my spouse better be with me.” Now, just like Coachella, Ye is out from Rolling Loud Miami too. The only difference is that this time, it’s a choice that he made.