Khaby Lame is Now the Most Followed Person on TikTok

Senegalese-born social media personality Khaby Lame has become the most followed creator on TikTok with 142.5 million followers at the time of writing this article.

The 22-year-old surpassed his rival Charli D’Amelio who was locked in a follower battle for months. 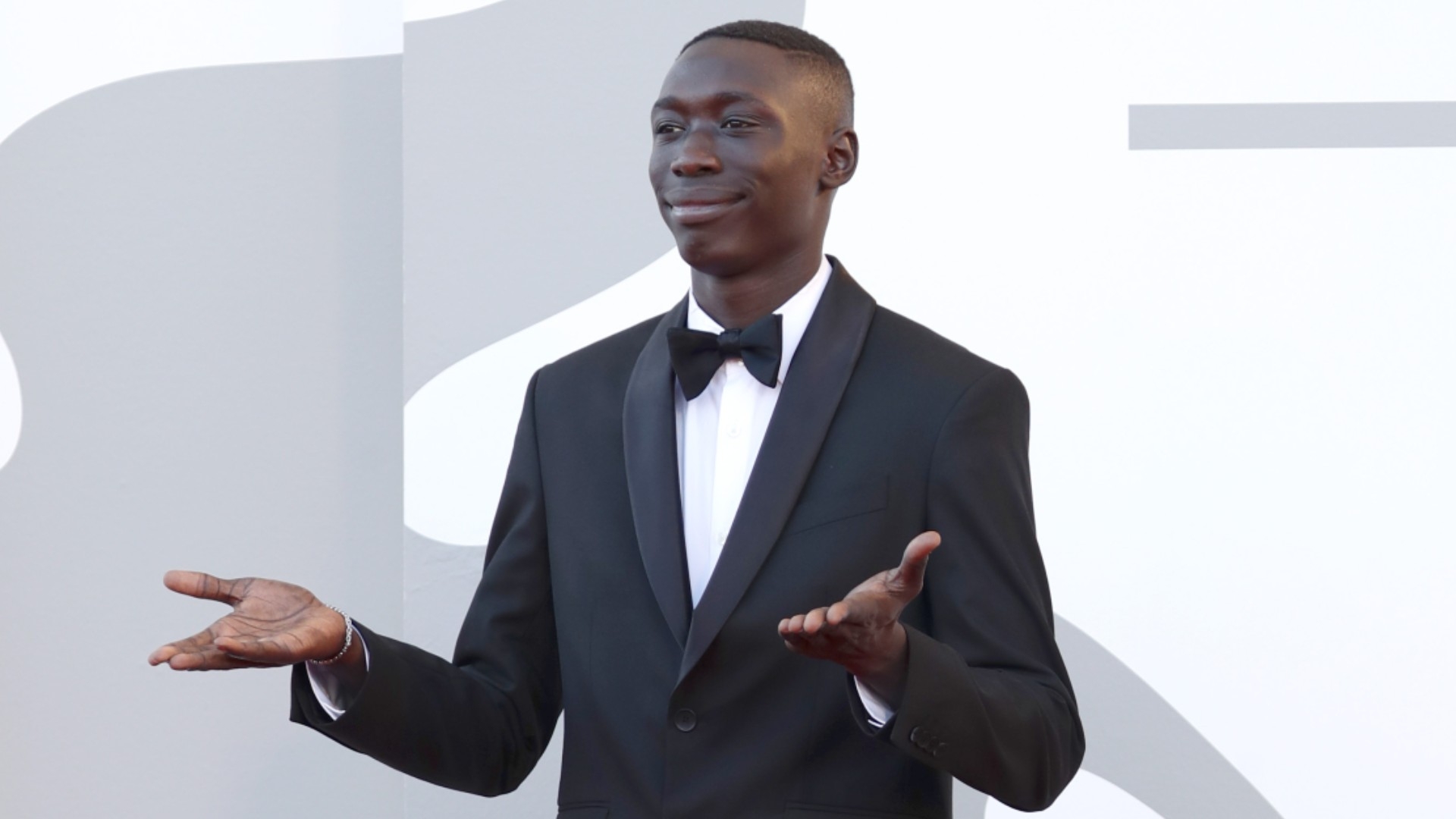 A Campaign run by his followers 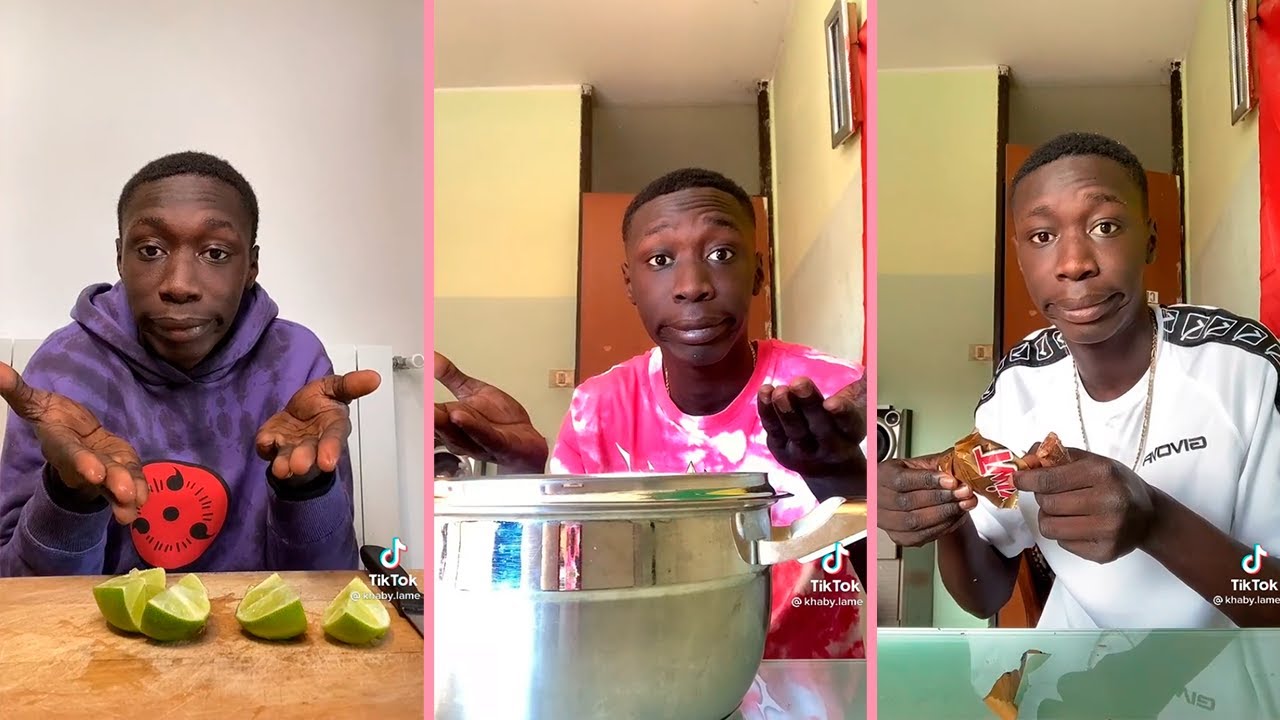 Khaby’s follower count has increased by more than 3 million in the last 30 days according to the analytics site Social Blade. The primary reason for this huge jump is because of a campaign run by his followers who were trying their best to push his account to the number one spot.

His followers ran the campaign promoting the hashtag #KhabyToNumberOne on social media so that more people can view his videos.

Khaby earns anywhere between $61,501 and $102,502 for each TikTok post, excluding endorsement and promotions as per leading social media statistics websites. His monthly earnings are estimated to be somewhere around $200,000.

Khabane Lame was born in the year 2000 in Senegal. His family relocated to Chivasso, Italy, when he was a toddler. He has three siblings. Lame started his career at a factory near Turin as a CNC machine operator. Khaby joined TikTok just two years ago in March 2020 when a lockdown was imposed by various governments all across the world because of the coronavirus pandemic. The app also gained prominence worldwide as people were locked in their homes.

Khaby Lame lost his job in the pandemic and he started creating content on the video-sharing platform. He is famous for his expressions. Most of his content is based on mocking videos that show overstate hacks and DIYs.

The majority of his videos are liked by millions of viewers and have gone viral on many social media platforms. His “banana peeling” video is right now ranked at the tenth spot in the top 10 most-liked TikTok videos. 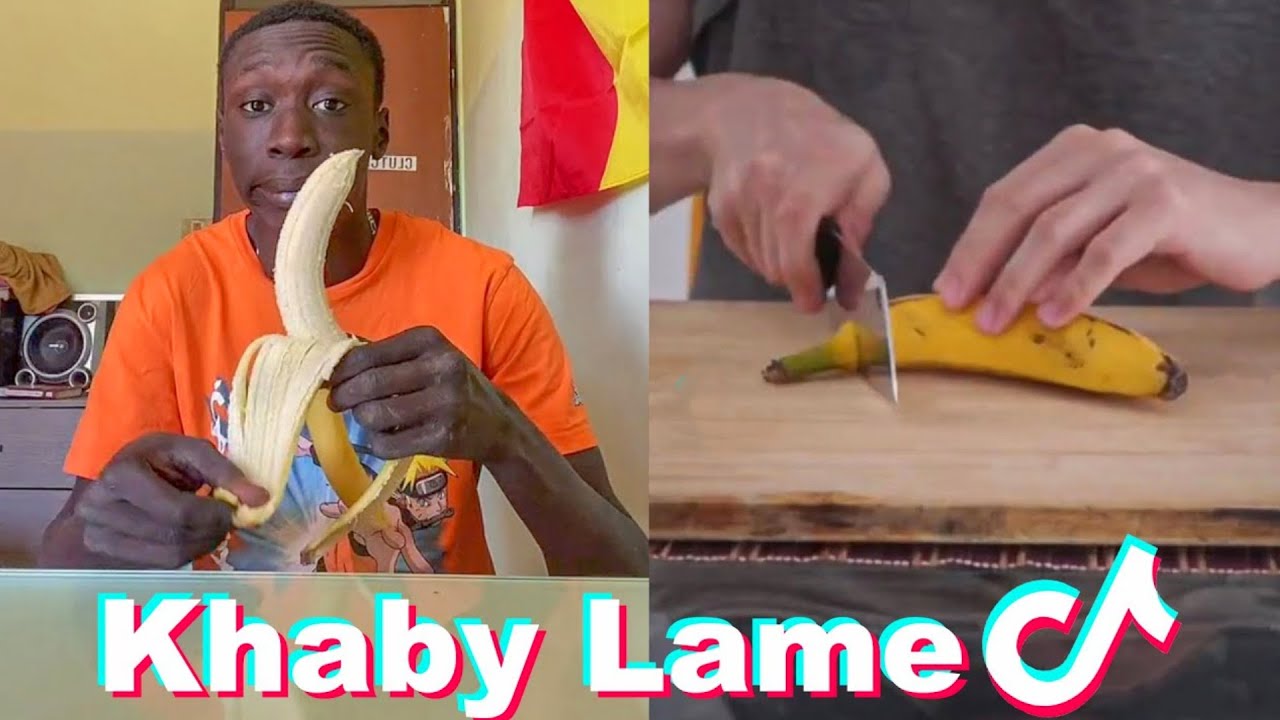 Speaking to The New York Times publication, Khaby has expressed that his followers and social media users love the way he expresses himself as they can connect with them better. He said, “It’s my face and my expressions which make people laugh.”

He was laid off during the COVID-19 pandemic by his employer. Lame then started posting videos on TikTok. During his initial days on the platform, he was seen dancing and watching video games in his videos filmed in Italian.

Speaking to Forbes he said, “The pandemic had just started, and I was bored with a lot of time on my hands so I started making videos on TikTok.”

Khaby gained prominence when he added TikTok’s “duet” and “stitch” features to videos where he used to demonstrate overly complicated “life hacks”. He used to perform the same task in a straightforward way without uttering a word.

Last year, he surpassed Gianluca Vacchi as the most-followed Italian TikToker in April and, a few months later he became the second most-followed TikToker.

He attended the Venice Film Festival in Sep 2021, as a special guest for the first screening of the French film “Lost Illusions” by Xavier Giannoli.

Early this year, Khaby entered into a  multi-year partnership deal with Hugo Boss and was also seen in the #BeYourOwnBoss campaign launched by the company.

Keep a regular check at this space for the latest news and updates!