Kevin Gates Admits to Sleeping With his Cousin

Recently, American rapper Kevin Gates left everyone speechless after he revealed that he slept with his cousin. We know your mind just flipped after hearing the latest confession of the singer.

Kevin is known for making headlines for his controversial statements. Read on to know what the Big Gangsta singer had to say about sleeping with his cousin. 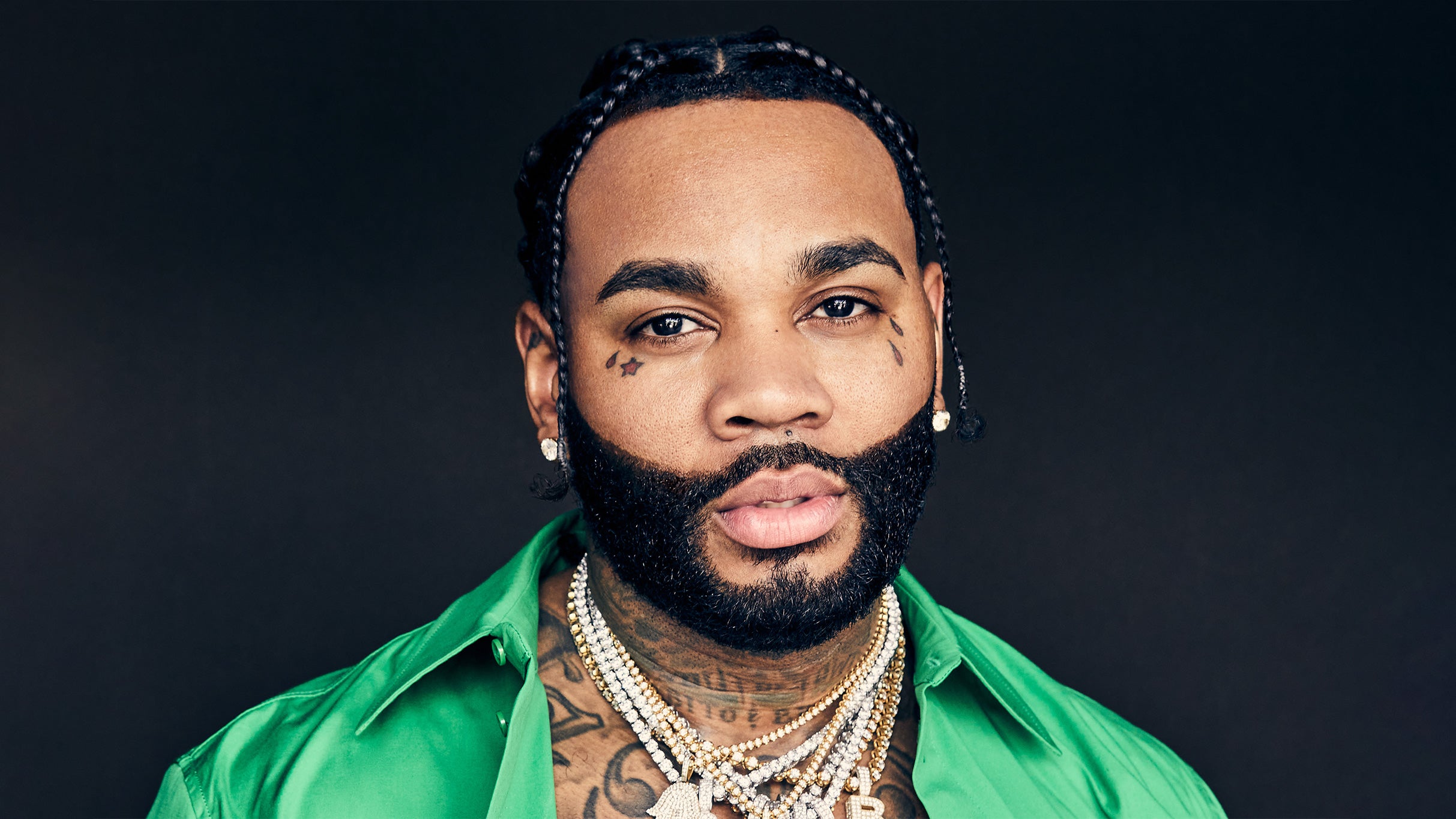 Kevin Gates reveals that he slept with his cousin

During a recent interaction with Yung Miami of the City Girls, Kevin Gates talked about everything from his personal life to professional life, including his sexual fantasies, mental health, and monogamy.

Yung Miami released the teaser trailer of a forthcoming episode of her Revolt TV podcast,  Caresha Please, on July 13, 2022, Wednesday that features Kevin Gates as her next guest. In the trailer, Kevin was seen describing his wild experiences in the bedroom. 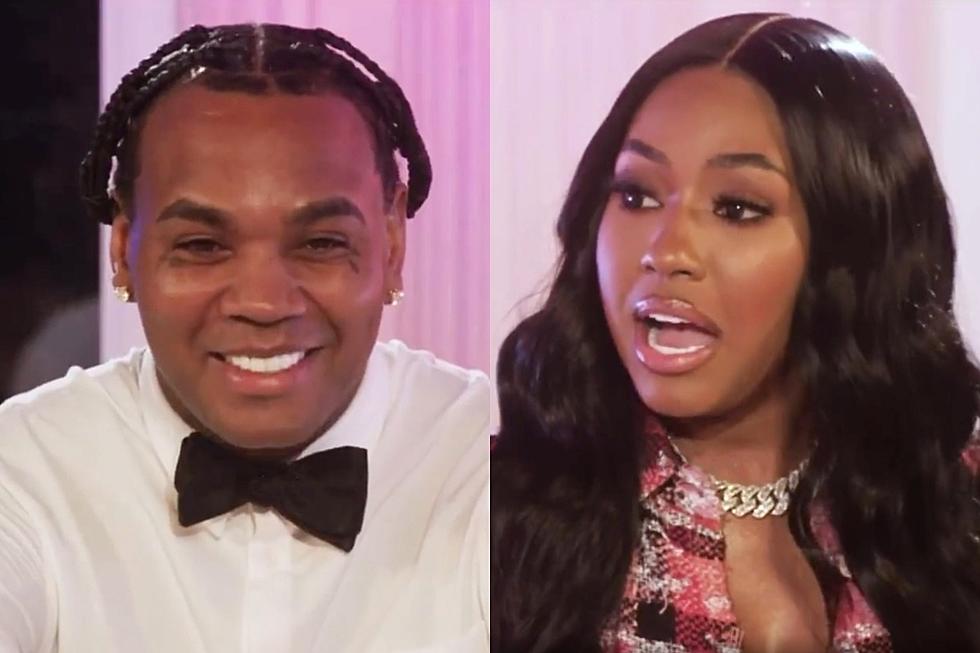 The Los Angeles native opened up and gave everyone a few deep insights about his life.  In the 54-second long trailer, he went on to say a few things that left the City Girls rhymer at a loss of words.

In the video promoting the podcast, Yung Miami who is known for having no issue discussing sex in her own right, asked Gates about his previous sexual encounters with his cousin.

Yung asked, “Did you really fuck your cousin?” and it looks like Kevin’s direct answer to the question has been edited out of the video. He can be heard saying, “She pulled me to the side and said, ‘baby, that’s your cousin. I ain’t ’bout to stop.”

How did the fans react to Kevin’s big revelation?

One user wrote, “Kevin gates been throwing me off.. first the baptism.. then dreka.. now he fucking his cousin.” Another user tweeted, “Kevin gates a freak he a Aquarius and dreka Gates a virgo they match each other nasty Bae a Aquarius ND I’m a virgo moral of the story get yall a virgo and Aquarius.”

Followed by a user who penned, “Wait so Kevin Gates & Dreka are cousins? Send the flood.” Another user wrote, “So wait, Kevin gates and dreka gates are blood cousins? That’s disgusting.” One tweeted, “Dreka leaving Kevin Gates was probably the best decision she ever made. Idc. He’s mephistophelian.”

When did Kevin Gates come into the spotlight?

Kevin Jerome Gilyard popularly known as Kevin Gates was born on February 5, 1986, His mom is of Puerto Rican descent meanwhile his dad is African American. He is an American rapper, singer, and entrepreneur.

Gates started his music career in the year 2007 by signing to local label Dead Game Records. As of now, the 36-year-old is signed to Bread Winners’ Association with a partnership with Atlantic Records. He dropped his debut album Islah in January 2016 and it acquired spot no. 2 on the US Billboard 200 chart. 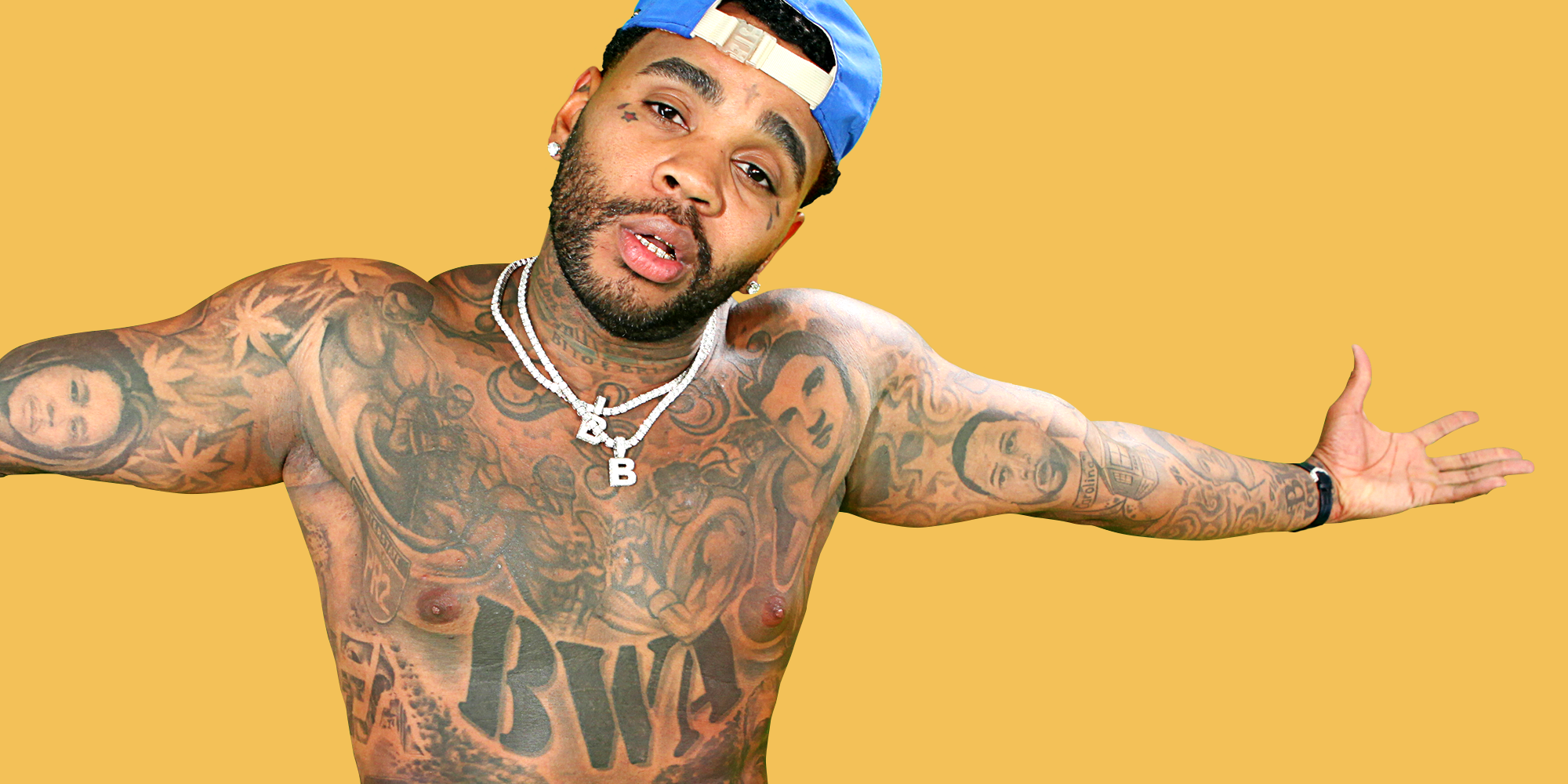 Did your jaw also drop to the floor after hearing the big revelation by Kevin Gates? Kindly let us know in the comments section below. Don’t forget to stay tuned with us for the latest updates from the world of showbiz.