Kenny Chesney has bid an emotional farewell to his dog, Ruby, whom he fondly called ‘Da Ruba Girl’. The singer mourned Ruby’s death with a heartfelt message on Instagram, revealing that he lost the dog on December 4.

Ruby was a rescue dog adopted by Chesney’s longtime friend, Mary. The 54 year old songwriter is known for his love towards pets, as he earlier saved some 1400 animals in the Virgin Islands after Hurricane Irma severely damaged their shelters in 2018. Read on to know more about Chesney’s final message for his furry friend.

Kenny Chesney Mourns the Death of his Dog Ruby

The There Goes My Life singer took to Instagram on Sunday to share a photo of the deceased pet. He captioned the post, “Today we lost Da Ruba Girl. Ruby lived her life never holding anything against anybody. She had an ancient, calming soul. She was honest and authentic, she was a protector, she took a warrior’s path in the journey of her life.”

Chesney further revealed that his four-legged friend was suffering from cancer. He wrote, “Ruby loved the sun and how it felt on her face. She and I had that in common. Today I know Ruby is sitting somewhere with the sun on her face happy and grateful to have slipped her skin and body that was full of cancer.”

“I know she is happy to have had Poncho in her life. They were partners in crime and never spent a day apart. But she is forever grateful that Mary saved her from the shelter. But really they ended up saving each other.”

“I’m going to miss her, especially in the mornings. That’s when she and I really connected. So bye-bye, Ruby. You were a very good girl. We loved you, and thank you for teaching us how to love unconditionally. You were one heaven of a dog. She’ll be known all over the world… as Da Ruba Girl,” the singer continued writing.

Chesney also Wrote a Song in the Dog’s Honor

Kenny Chesney had earlier also written a song in Ruby’s honor, which exclusively played on his No Shoes Radio channel on SiriusXM. “Her best friend’s name is Poncho / And she loves him, oh my gosh / Like Frosty Paws / She hates the mowers and the marrow / Like she hates to get a wash / Her hair doesn’t grow and it doesn’t curl / She’s Da Ruba Girl,” said the lyrics. 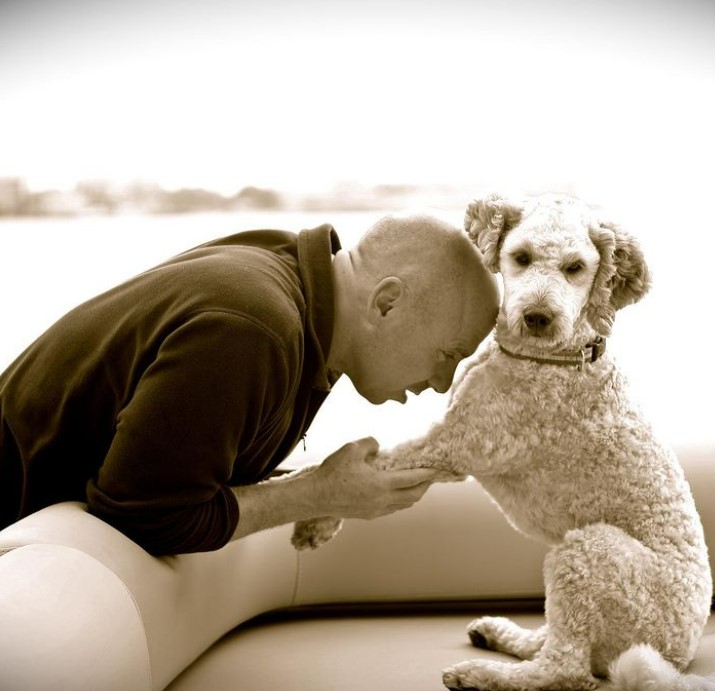 The song also mentioned Poncho, the 11 year old Goldendoodle adopted by Chesney in 2012. The pet makes frequent appearances on the singer’s social media posts. Chesney had earlier also talked about Poncho in an interview.

“A friend gave it to me and said, ‘Here, Kenny, you have to learn to attach to something!’ God’s honest truth! Now, I love the guy. Next thing you know, next day at Pet Smart, I’m buying stuff, buying things and I have no idea!” he had said. 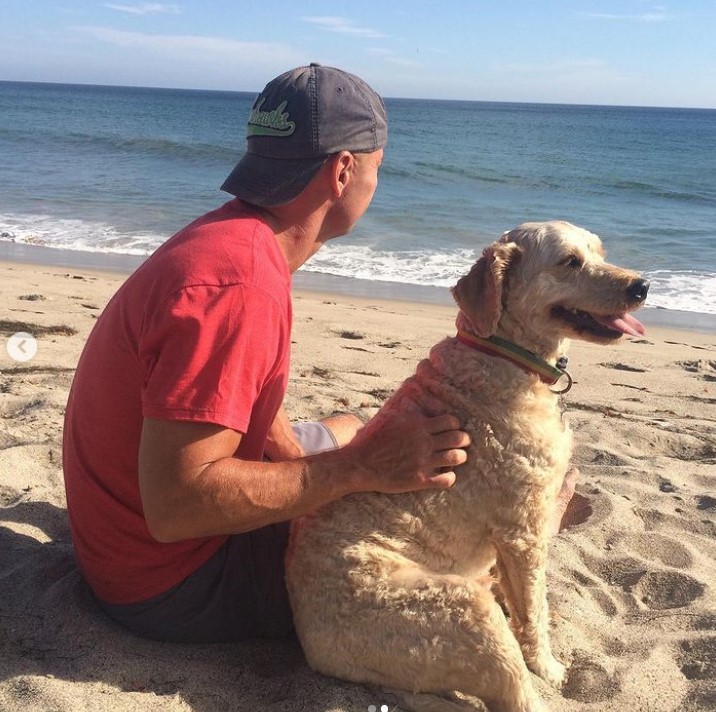 Kenny Chesney’s love for animals is no secret. In 2018, he helped in the rescue of more than 1400 dogs and cats who had lost shelters following Hurricane Irma. At the time, his Love For Love City Foundation partnered with Victory Air and Big Dog Ranch Rescue to execute the rescue operation.

Sending our prayers and strength to Kenny Chesney as he deals with his loss.