Kenneth Petty; Nicki Minaj’s Husband Behind the bars for a Decade

10 years in prison for Kenneth Petty, Nicky Minaj’s husband, and the reason? His failure to register as a sex offender!

Things aren’t going really well for Kenneth Petty as he is going to be behind the bars for 10 years now which is a decade. 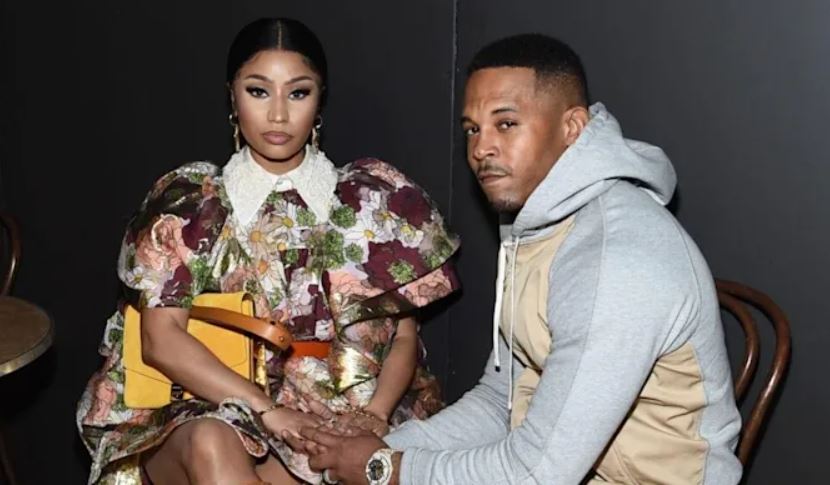 Apparently, the 43-year old is now in a plea deal adjoining his failure to register as a sex offender. On Thursday, Kenneth pled guilty while he was in for a virtual hearing with the District Court USA for Central District of California. Therefore, leads him to now be in prison for 10 years.

The official sentencing will commence on Jan 24, 2022.

Kenneth Petty Behind the Bars for 10 Years

The legal trouble with Kenneth started back in 2019 and in November, the same year, the Police Department from Beverly Hills got him by the snatch.

The charges on Petty and his arrest were over a rape case of a minor girl in 1995. Therefore, following supervised release, Petty is about to face prison for a maximum of 10 years. 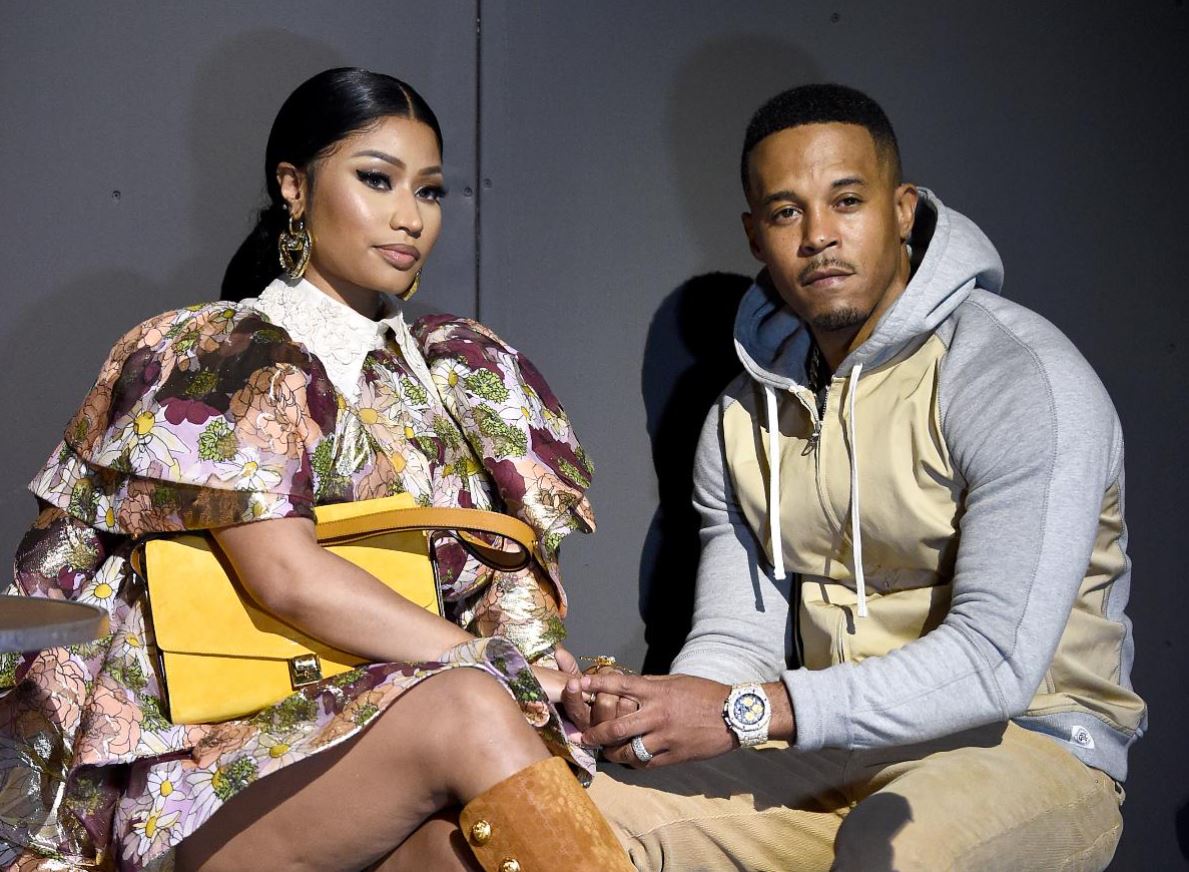 However, there were reports that flew back in August per which, Petty is doing all he can to wipe his name off from the registry. According to Petty, he didn’t get the fair chance to oppose what he had come onto him. He asserts and proclaims that his signatures have been forged. The reason behind this is his incarceration.

Jennifer, the rape victim spoke about her harassment after Petty was arrested. Jennifer also confirmed she was being harassed by Nicki Minaj and the rapist, in this case, Kenneth Petty.

She also stated about Minaj’s attempt to bribe her and to keep shut about the whole incident.

Jennifer said, “I’m hoping for the truth to come out, and whatever comes from that truth, to let it be,”

“After everything that has happened, it’s like, these people were willing to sacrifice me so this guy could remain in the public eye,” she adds.

“I feel like my family was willing to sacrifice me.” 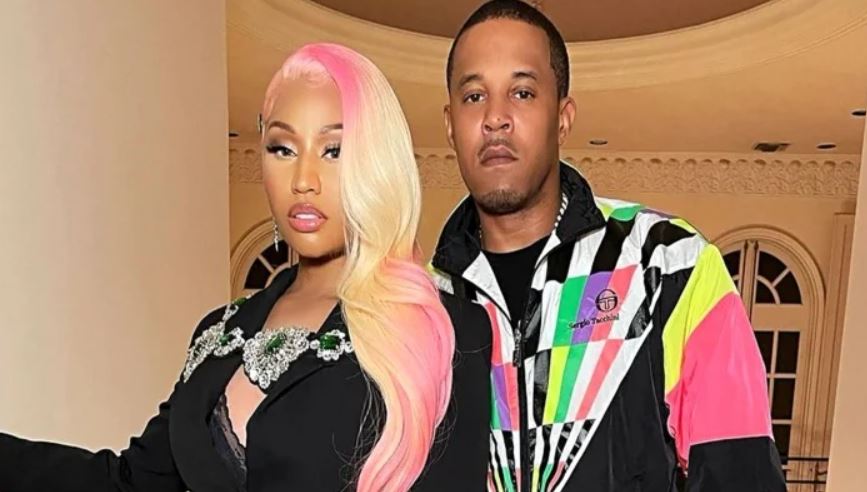 Kenneth, during the time, paid a bail of $100,000 and pled not guilty. He was sentenced from 1.6 years to 4.6 years and was finally released after imprisonment for four years.

Counted as a “moderate risk of repeat offense.”, Petty is a ”level two” offender in New York.