Okay, enough with those rumors but bring them on! A fan page on Twitter spoke about Kendall Jenner’s pregnancy and we can’t contain the excitement to find everything else on it.

All of this came into light two days back when a fan page began screaming on TikTok about Kendall’s pregnancy. 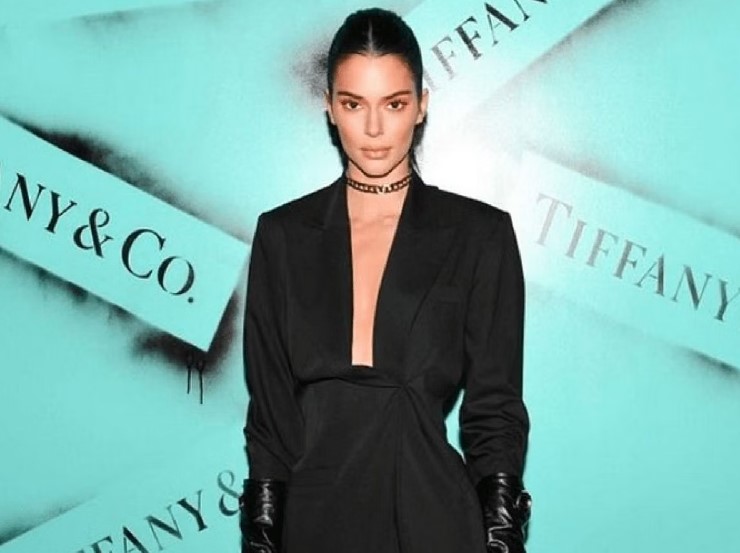 Moreover, the troll account was bold enough to state that Jenner’s sister is having a surrogacy. There were more claims in addition to this one.

Now as the world knows about Kylie’s pregnancy, this news added even more to the chaos.

The text on the video read, “You heard it here first – Kendall Jenner is pregnant.”

With a million views in just a short span of time, the video is going pretty viral.

The TikTok user, Lifeofroryofficial, has many such videos posted on her website. Along with many other videos that the user posted on the same subject, one of them read. 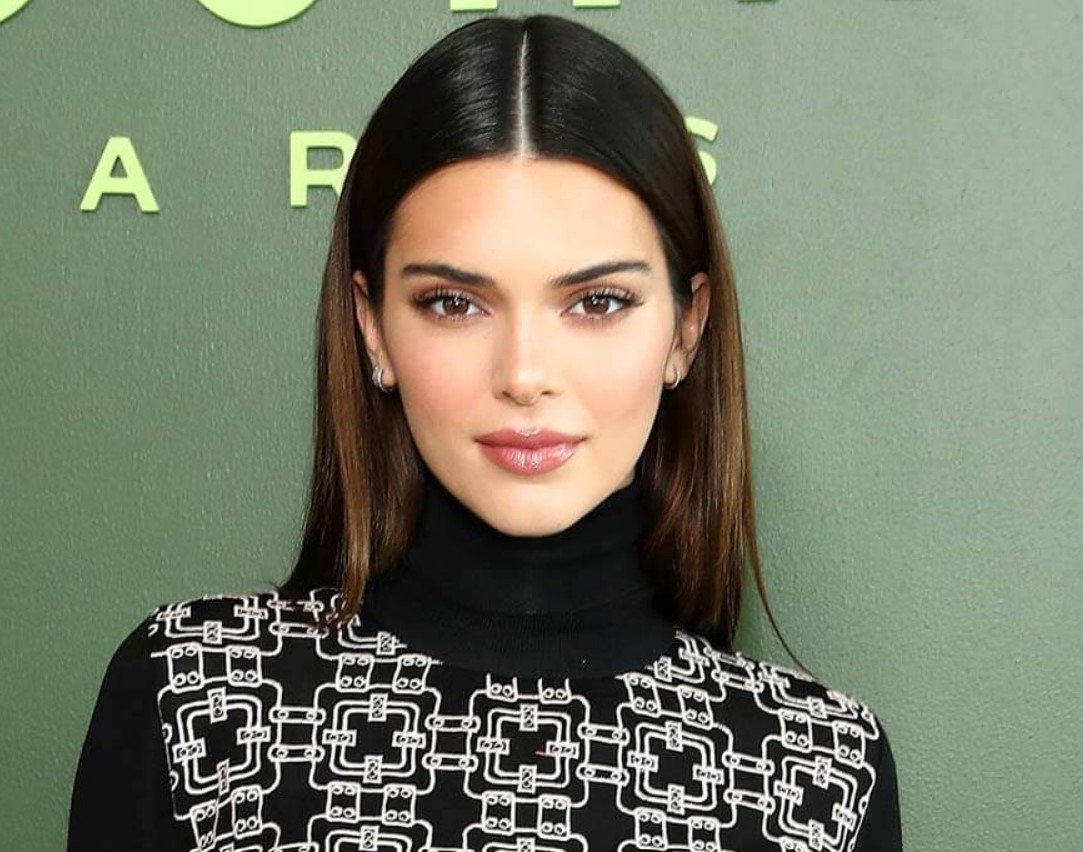 “Hey guys, I know I said Kendall Jenner is pregnant, but I think I got the detail wrong. I completely jumped the gun. I will be 100 percent honest. Something big is happening, but I don’t think she is pregnant. I think she has a surrogate.”

On one of the other videos on the same topic, she wrote, “Me after telling hundreds of thousands of people some sensitive information about Kendall Jenner and I have received a cease and desist letter from Jenner communications.”

Now that these videos have managed to garner plenty of views, fans are going crazy. The fans are pretty convinced that they are reading to welcome another Jenner baby. 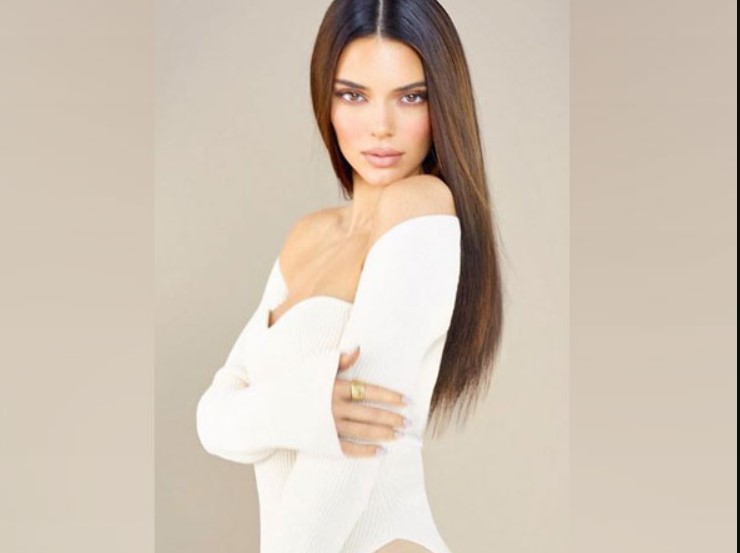 On January 2nd, 2022, the same user posted another funny TikTok post speaking about a cease and a desist letter from Jenners.

Honestly, for anyone, these videos lookout to be pretty powerful and can convince anyone.

Moreover, if you haven’t followed Ligeofroryofficial in the past and got attracted to her only after her post about Kendall, then you are trapped, my friend!

It’s not at all a surprise that you got played as well.

Simply put, the page is basically a fun page dedicated to creating funny videos. All these videos are targeted at Kardashians.

Hence, to come down to it finally, it was all a rumor.

Kendell Jenner is currently dating Devin Booker and they have been together for a while now.

No wonder the videos spread like wildfire. Fans through social media expressed their feelings.

Did I hear it right Kendall Jenner is pregnant??

In the world that we live in, it just takes a matter of minutes to put something, anything out there on social media.

What do you think?