It has been reported that Kelly Clarkson’s Los Angeles area home has been visited by a man leaving gifts on her porch and trespassing on her property. Kelly Clarkson, the host of the Kelly Clarkson Show, told police that she had never met the man before and did not know who he was.

Los Angeles police are investigating the circumstances surrounding the unsettling incident with the help of a threat management team. 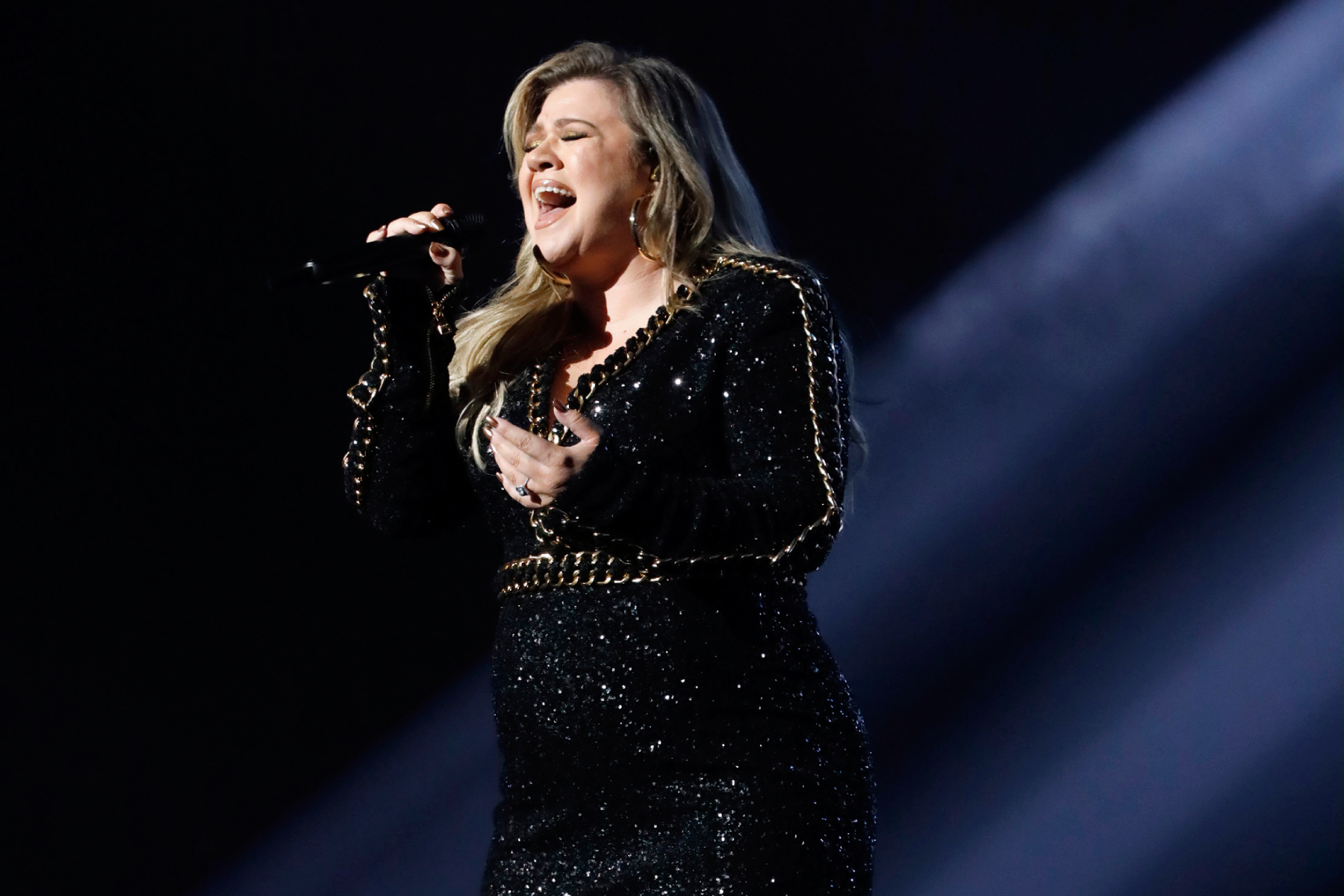 A strange man frequently shows up at Kelly Clarkson’s house to leave her unwanted gifts, which prompted Kelly Clarkson to file a police report. According to a statement, the singer’s Los Angeles area home has been visited by the same man over the past month.

This man has been trespassing on her property and leaving gifts outside on her porch while trespassing on her property. Several unwanted gifts are being given, including cards, plants, and other random items. According to the Kelly Clarkson Show host, she has never met the man before, has no idea who he is, and doesn’t even know where he came from.

In addition, it is reported that Kelly does not believe that the intruder has yet confronted her face-to-face. Still, her security team contacted the Los Angeles Police Department because they were concerned about the situation.

The Police Are Concerned About The Alleged Behavior Of The Fan

LAPD Threat Management is investigating the alarming situation to determine what is happening. In a report, cops said the man’s behavior was troubling. First, however, they need to find out whether it is a fan who doesn’t mean any harm or if an issue could escalate into a dangerous situation in the future. According to reports, Kelly may also have surveillance footage of the man who dropped off the gifts on her porch. LAPD is currently in the process of identifying and running a background check on him to assess whether there is a threat present.

It will then be the responsibility of the Los Angeles Police Department to speak to him and decide what needs to be done next. This could be arresting him, getting a restraining order, or getting mental health services involved.

An Overview Of Kelly Clarkson’s Life

After winning the title of ‘American Idol’ in the first season of the television show, Kelly Clarkson quickly became the nation’s sweetheart as she became the nation’s favorite singer. In addition to catapulting her to stardom, the win also allowed her to sign a multi-album record deal with RCA Records, S Records, and 19 Recordings.

It has been over a decade since she released her first studio album. Three of those albums reached the top of the ‘US Billboard 200’ chart, while the other albums were just a little bit short of getting that coveted position. 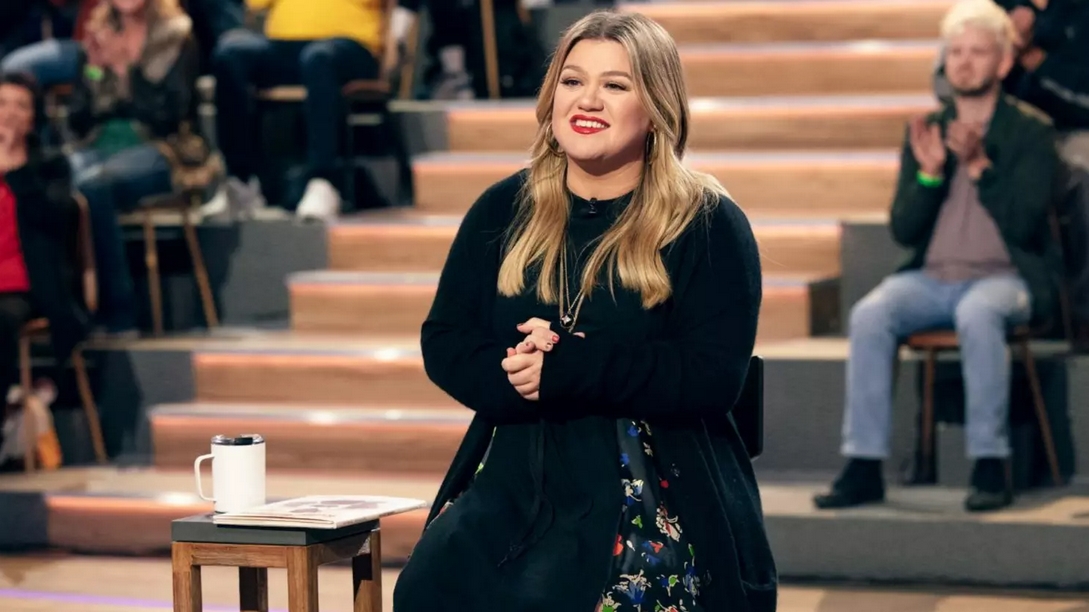 As a result of her individuality and singing talent, she received critical acclaim and several prestigious awards for her achievements. Her most notable accomplishment is having won three Grammy Awards throughout her career. As well as her music career, she has also appeared in several films and television shows. She also wrote the children’s book ‘River Rose and the Magical Lullaby,’ and has been involved with various charitable organizations.

In the meantime, the police are investigating the case, and let’s hope they will be able to solve it soon. A decision will then be made as to whether or not the man will be arrested or just given some mental health care. What are your thoughts on the same? Tell us in the comments.