Kelly Clarkson Amid Her Divorce is Leading her ‘Best Life’

Kelly Clarkson is surely having the best time of her life, and that isn’t us doing the prediction, the singer made it clear herself.

It was recently that the actress went to attend a Live Singing Blake Shelton Concert with her mates. Soon later, she didn’t miss out on sharing the experience with the audience.

Captioning the post, she wrote ”Get it @blakeshelton we are LIVIN’ OUR BEST LIVES!!! THANK YOU,” 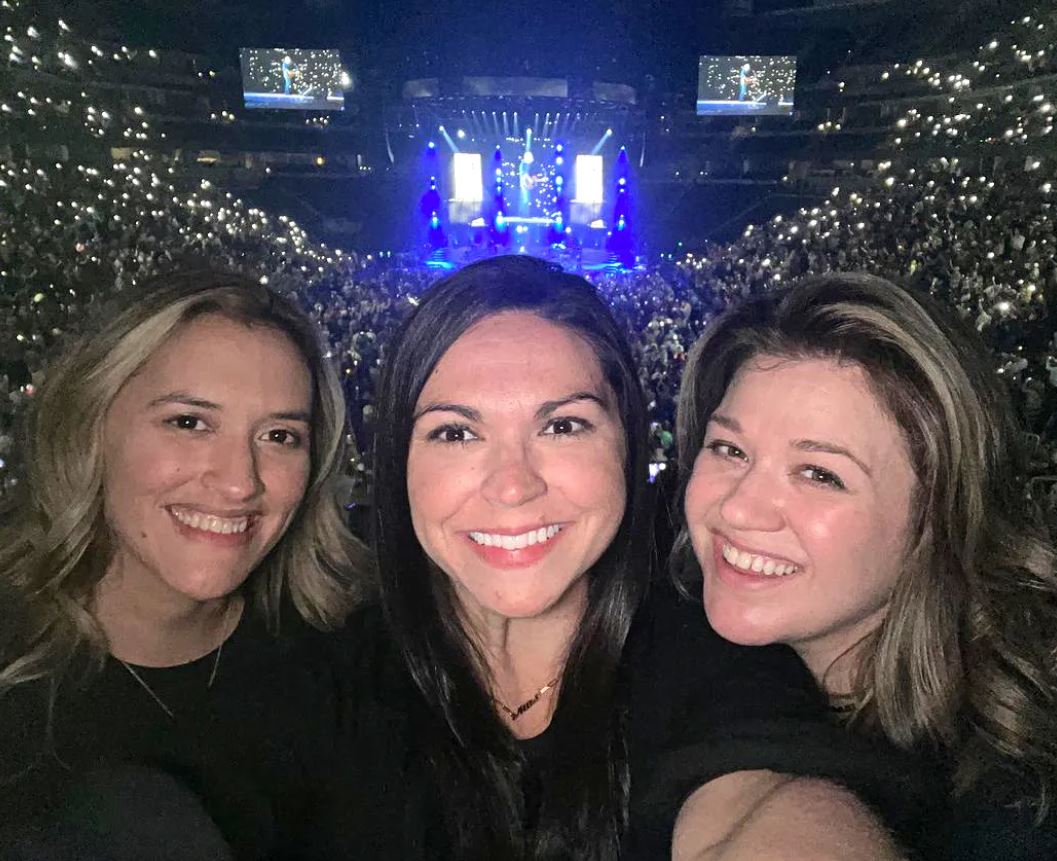 The singer, 35, is also very much independent after her divorce from her estranged ex-husband Brandon Blackstock. That wasn’t all.

She made sure to take a snapshot of the ”God’s Country” from the stage, while she wrote, “@blakeshelton is KILLIN’ IT tonight in Denver!!! I’ll give him this #PrinceOfCountry 😜❤️ His setlist is INCREDIBLE!!”

All in praise for Shelton’s setlist.

Kelly and Her ‘Best Time’!

Based on the reports, Brandon was ”jealous’ of Kelly’s success.

The reports read, ””The relationship had been on the rocks for a long time,

Added further, “She was the high-income earner with a wildly successful talk show, and is the star of another hit show ‘The Voice.’ Brandon was extremely jealous of it and made her know it.”

She seemed very ecstatic about Shelton’s Colorado concert. She screamed in her stories saying “Seein’ my brother from another mother tonight y’all,” she wrote before the show. “@blakeshelton is bringin’ the honkey tonk to Denver!! MAMA. IS. HERE. FOR. THE. PARTY. #FriendsAndHeroes tour!!” 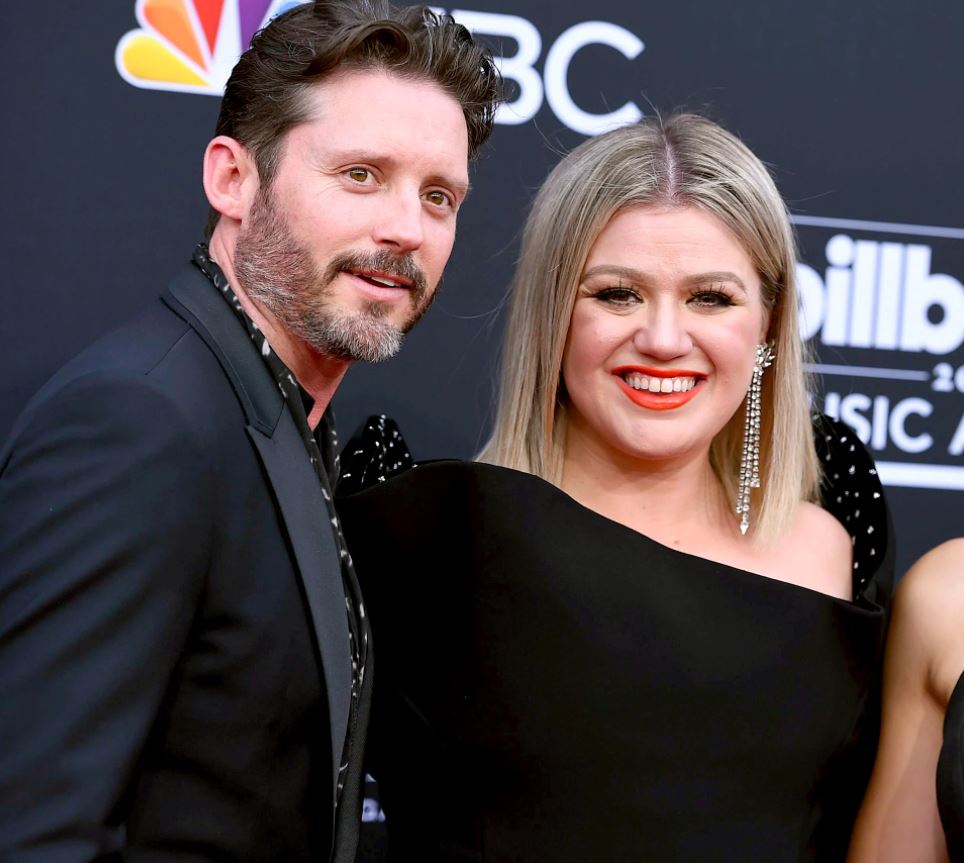 Apart from Shelton, her extended support also went out for other vocals referring them she wrote – “@karabritz be killin’ those vocals tonight y’all!! She’s the real deal,”

Clarkson was so much into the concert, as her Instagram story explicitly mentioned it, “My favorite part of @blakeshelton’s show tonight was the song circle acoustic vibe,” She further adds, “My childhood self is losing her mind!!”

Amid her divorce, Clarkson also took a trip to Las Vegas with her friends. She had the best time of her life in Vegas as well.

After all, that’s what ”Independent” people do, right?

Her images were spread all over Instagram. According to the reports, Kelly is single and enjoying her singlehood. 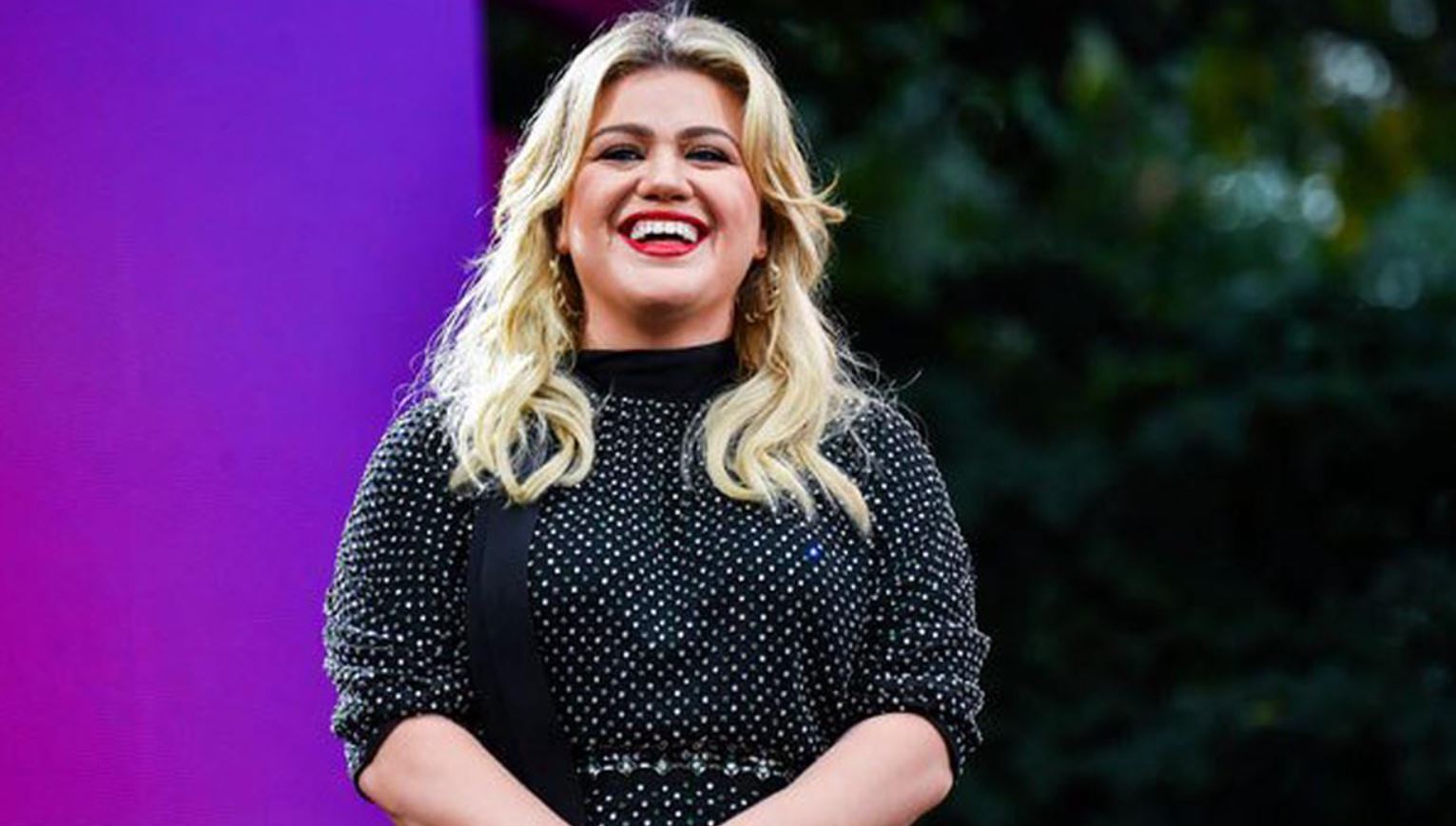 “She hasn’t been dating and has been waiting until she is legally divorced, which will be in the next two weeks,” comes from an insider.

Good for you Kelly, you go girl!