Sherri Papini pleaded guilty to faking her kidnapping a few days ago. The American woman became a celebrity after she disappeared on November 6, 2016. Sherri’s husband Keith Papini has finally filed for divorce from her shamed wife after years of dedication. 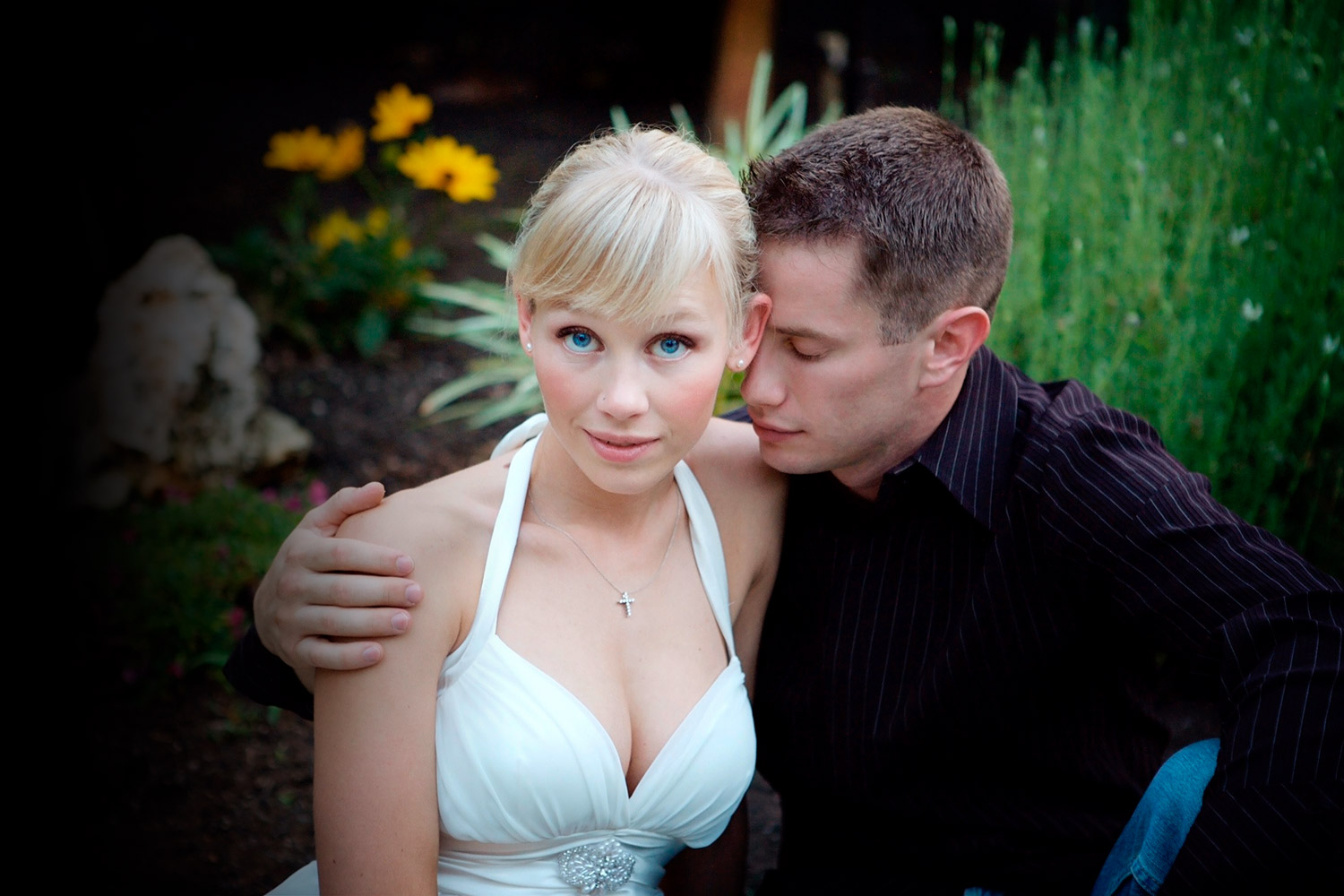 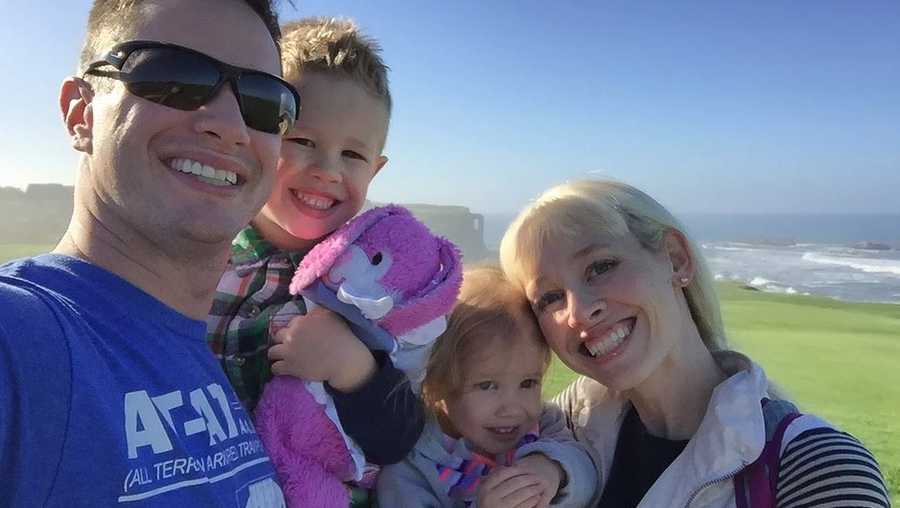 Keith Papini, the helpless husband of shamed “supermom” Sherri Papini has finally decided to leave Sherri for what she has done to him and his family. He filed for divorce on Wednesday in Shasta County.

During Sherri’s three-week search, Keith Papini believed that his wife was kidnapped. spoke to numerous reports, and sought help from locals to find his beloved wife. Little did he know that Sherri was a criminal mind who stages a fake kidnapping with her ex-boyfriend.

The step comes after Sherri pleaded guilty to faking her kidnapping. As a part of the plea agreement, Papini has to pay roughly $300,000 in restitution to agencies, including the Shasta County Sheriff’s Office and the FBI. She will be sentenced on July 11, 2022. Keith’s divorce papers state that Sherri “has not been acting in a rational manner” and that their children, 9 and 7 years old, “should not be subjected to the traumatic chaos if she attempted to take actual custody.” 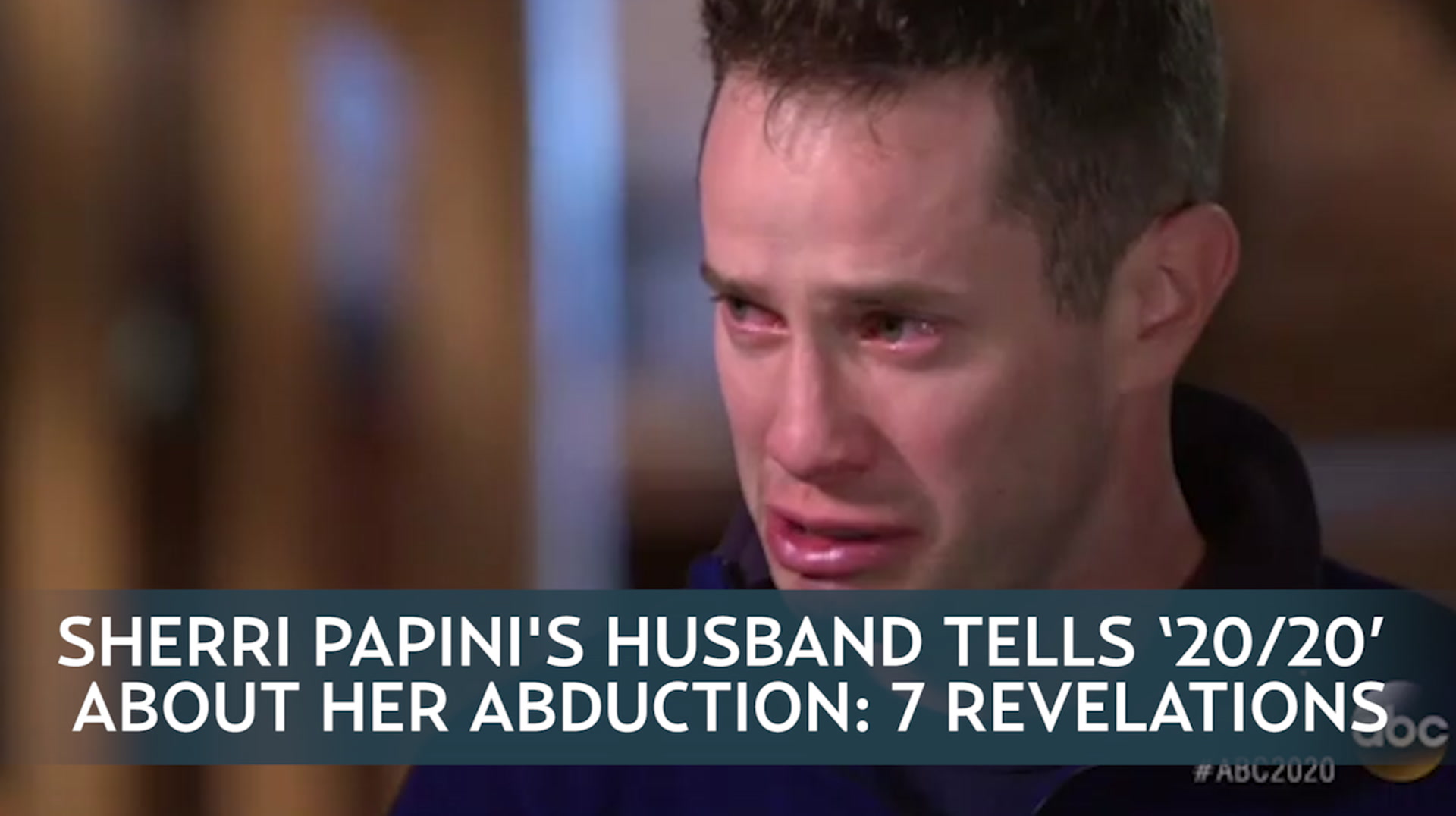 Keith’s lawyer released a statement that Sherri Papini pleaded guilty to two counts of mail fraud and lying to a law enforcement officer. She stated that the reason for pleading guilty is the “exceptional pressure with national media on her case”.

Keith has finally spoken up after this entire drama staged by Sherri who not only betrayed her family but also fooled the legal system. He said that his goal was to provide a safe, stable environment for their children. Keith said, “I am asking that the court help me protect my children from the negative impact of their mother’s notoriety.”

However, Sherri has not offered any explanation regarding the divorce. Her lawyer has also refrained from commenting. Papini’s ex-boyfriend admitted previously that he helped her run away and put her into his two-bedroom apartment in Costa Mesa. No one in the back of their minds could think that Sherri could be capable of committing a fraudulent act like this. Papini, 39 became a local celebrity after her disappearance in 2016. A GoFundMe campaign raised more than $49,000 to help this family.

The police authorities left no stone unturned to solve her abduction case. Her disappearance even drew international headlines. However, she suddenly appeared with bruises and rashed on Thanksgiving after a three-week frantic search across California.

Sherri initially narrated that she was kidnapped at gunpoint by two Hispanic women. She even provided a sketch of the hypothetical characters. In reality, Papini had staged all this. During her stay with her boyfriend, he “purposefully tried to lose weight”, chopped her faith and created injuries including hitting and burning herself. 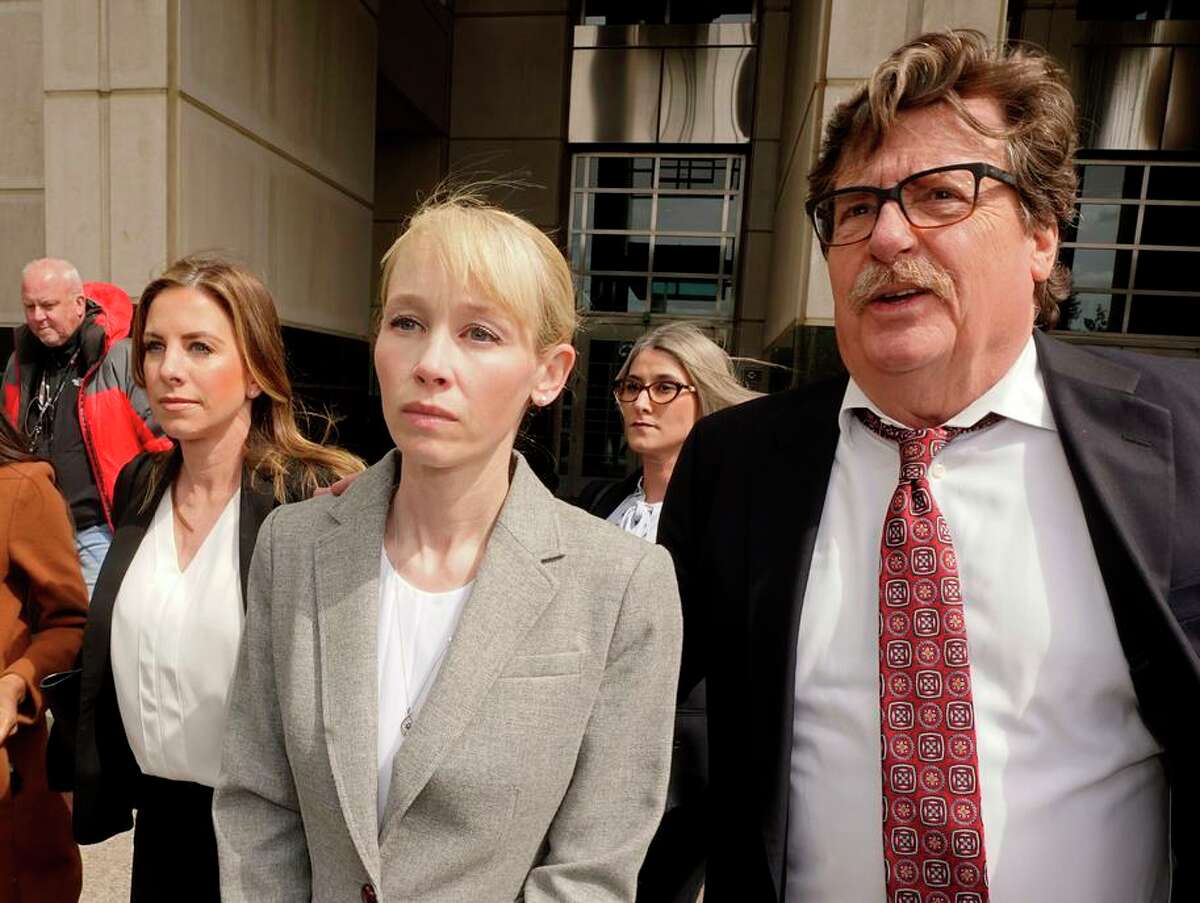 Not only this, Papini’s boyfriend played an accomplice in the said crime and helped her with the injuries. She even asked him to mark her with burning wood. However, reality came out only in 2019 when police identified the male DNA on her sweatpants. It belonged to her ex-boyfriend James Reyes, 37, a shorts shop worker. Papini has officially confessed to her crime. She may be sentenced to a maximum of five years in prison. Her term may also extend to a maximum of 20 years considering the mail fraud count. She also has to pay a hefty fine for the loss caused to the authorities. I think it is right on Keith’s part to file for divorce. What do you think?