Over the last couple of years, we have seen many celebrities take over the platform TikTok but Keanu Reeves is not one of them. Not long ago, some TikTok users came across Keanu’s doppelganger on the video-sharing platform. 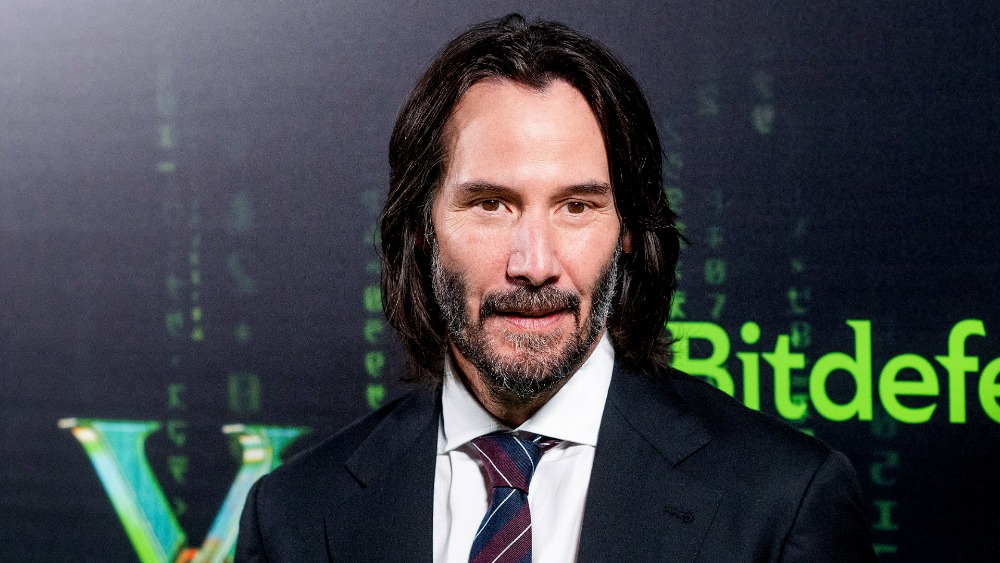 Is Keanu Reeves on TikTok?

The answer to the above question is a big no. Keanu Reeves is not present on TikTok or any other social media platform. So if you are one of those TikTok users who thought they came across his profile on TikTok, think again.

Unlike many actors in the entertainment industry, The Matrix Resurrections star has maintained a distance from the world of social media. During an earlier interaction with Entertainment Tonight, Keanu revealed why he stays away from social media. 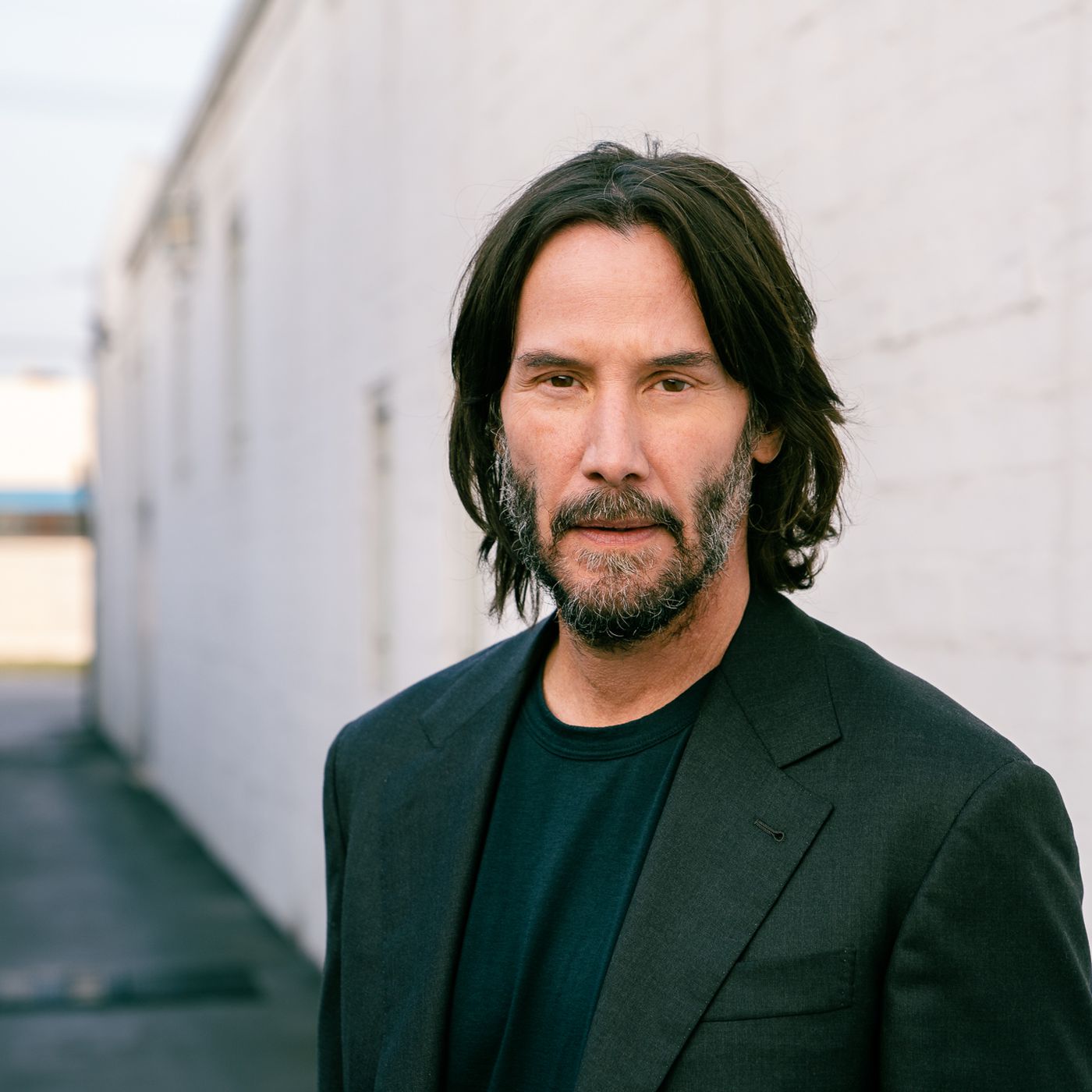 Keanu told the media outlet, “Privacy is important to me. And yeah, I don’t really have anything to say about anything!” Privacy is something of utmost importance for the Hollywood actor.

Keanu’s deepfake has taken over TikTok

Yes, you read that right. Keanu Reeves deepfake who goes by the username, unreal_keanu has taken over the video-sharing platform TikTok. It has been stated that at this point in time, the doppelganger has nearly 6.5 million followers on TikTok.

Keanu’s deepfake’s TikTok bio reads, “Parody, Life and Eternal youth.” As of now, the real identity of the person has not been revealed because of which many fans believed that the person behind the camera might be using CGI techniques to make him look like the actor. 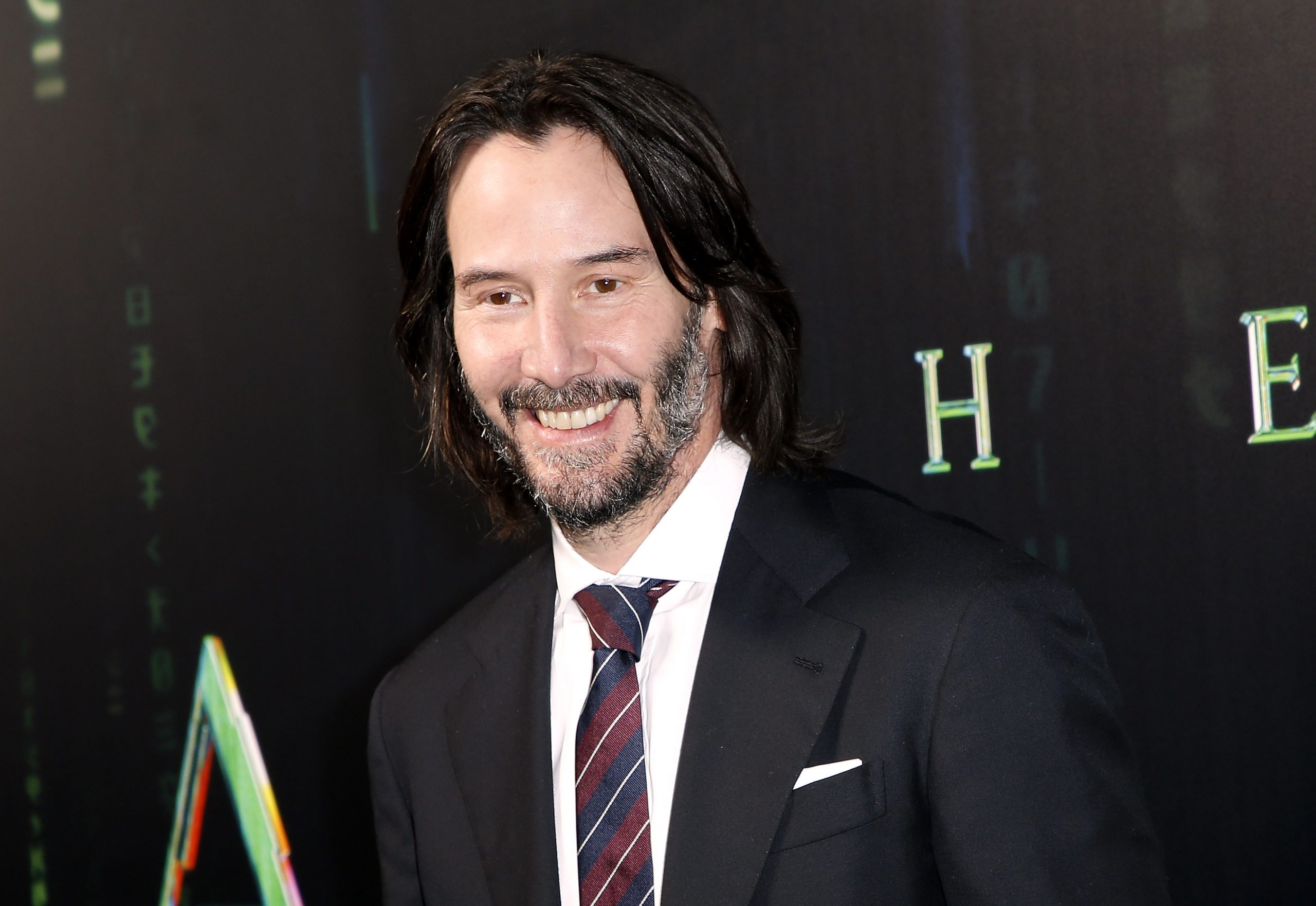 On the other hand, some fans thought that the person behind the camera was the Hollywood actor Keanu Reeves himself. This is the not first time, that a celeb’s doppelganger has taken over the platform TikTok.

There is also a Taylor Swift deepfake

In the past, Taylor Swift’s deepfake took over the social media platform TikTok. At that point in time, a username named @traumarn13 tricked and confused fans into thinking that she was Taylor Swift.

The user was able to convince the fans that she was the rock star Taylor Swift by using makeup and dresses. Now, that Taylor Swift has joined TikTok, it has become easier for people to find out who is the real Taylor Swift. Taylor Swift’s lookalike went viral on TikTok last year. In the blink of an eye, she garnered the attention of all the Swifties out there. Everything about the look of Taylor’s doppelganger screamed Swift.

The name of Taylor’s lookalike is Ashley and she refers to herself as a professional celebrity lookalike. She even sells T-shirts that say, ‘Swift Life’ online. In one of her TikTok videos, she pulled off Taylor’s look from the music video of her song 22.

Did you think Keanu Reeves joined TikTok? Kindly let us know your thoughts in the comments section below. Don’t forget to stay tuned with us for the latest updates from the world of showbiz.