The KBS Song Festival 2021 is scheduled to be held on Friday, December 17. The 3-hour long event will be broadcast live via KBS 2TV on the 17th of December starting at 8:30 PM KST. The show is set to take place both in-person as well as online. 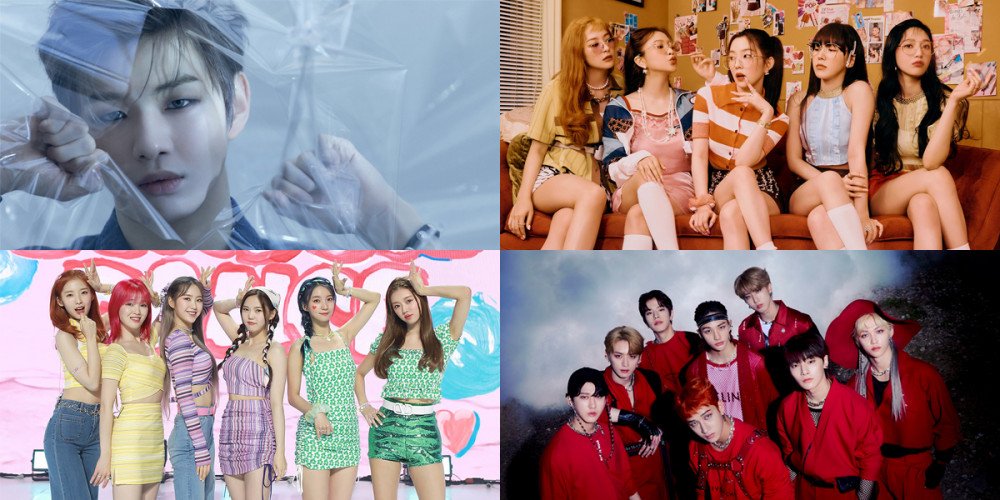 For all those fans, who have been looking forward to knowing the names of the artists performing at the much-anticipated event, read on as we have shared the first lineup of performing artists below.

KBS has made an official announcement on Friday, 3rd December to reveal the names of the artists going to perform at the upcoming KBS Song Festival 2021. 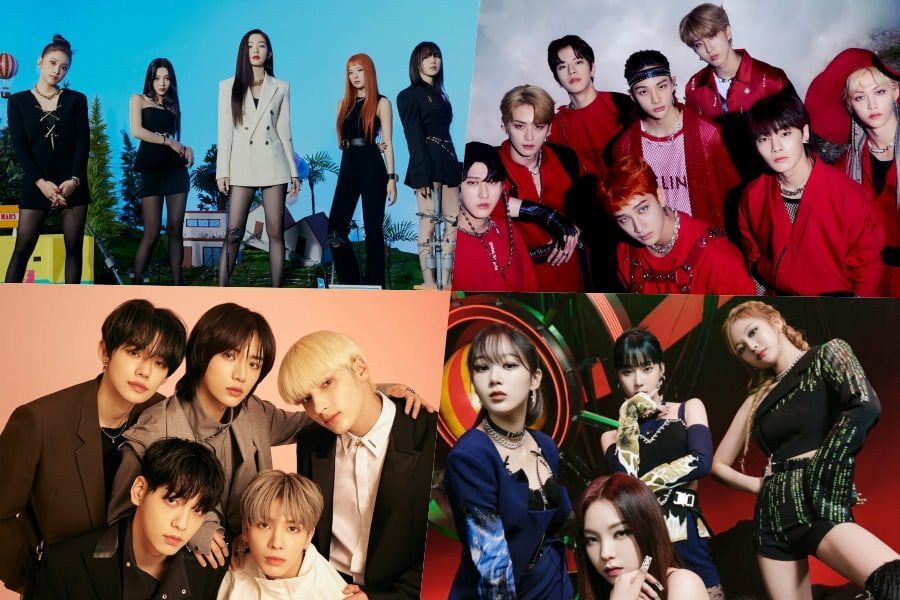 The KBS Song Festival 2021 is set to take place at KBS Hall in Yeouido, Yeongdeungpo, Seoul. This year’s theme of the festival is ‘WITH’ hoping to create K-Pop stages that can be enjoyed by anyone from anywhere.

Cha Eun Woo would be hosting the event for the second time in a row who took the charge as a host of the KBS Song Festival last year as well. Seolhyun has hosted the event five years back in 2016.

Rowoon who is seen in the ongoing KBS drama series ‘The King’s Affection’ is hosting the KBS Song Festival for the first time this year. 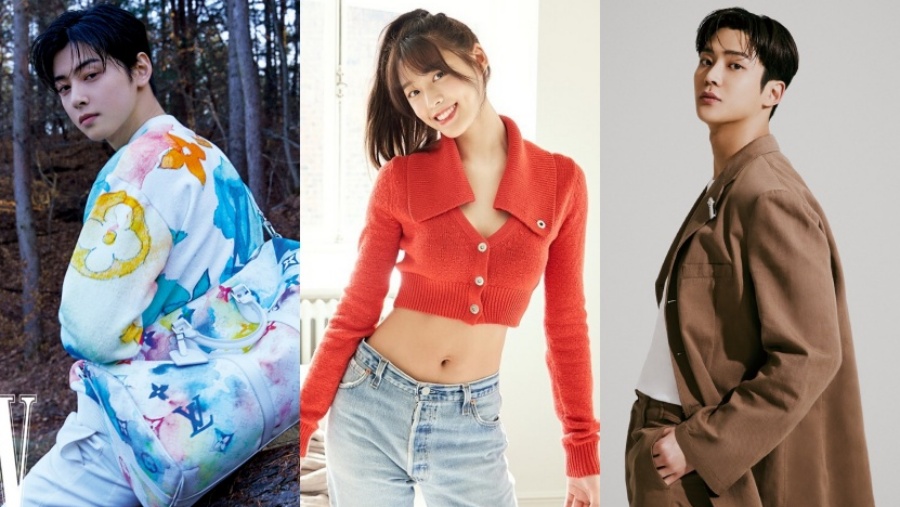 The KBS Song Festival is a year-end music show that is aired on the Korean Broadcasting System (KBS) every year. It was first aired back in the year 1965 as an awards ceremony. However, in 2006, KBS discontinued the awards ceremony and continued it only as a music festival. In the year 2013, awards were however given.

However, due to the COVID-19 outbreak in 2020, the KBS Festival was organized at an earlier date – on December 18. Last year’s music festival was held with no in-person audience owing to the coronavirus pandemic.

Speaking about this year’s event, the live audience is allowed, however, they need to follow the covid protocols. All the necessary steps have been taken by KBS for the safety of the live audience.

It is also being ensured that the performing artists, staff as well as organizers are all vaccinated and free from covid infection.