KBC 13: Himani Bundela Reveals her Plans after Becoming the First Crorepati on the Show

The 25-year-old contestant hailing from Agra will be the first contestant in this season of Kaun Banega Crorepati to become a crorepati. Himani plans to open a teaching facility with her winning prize money. 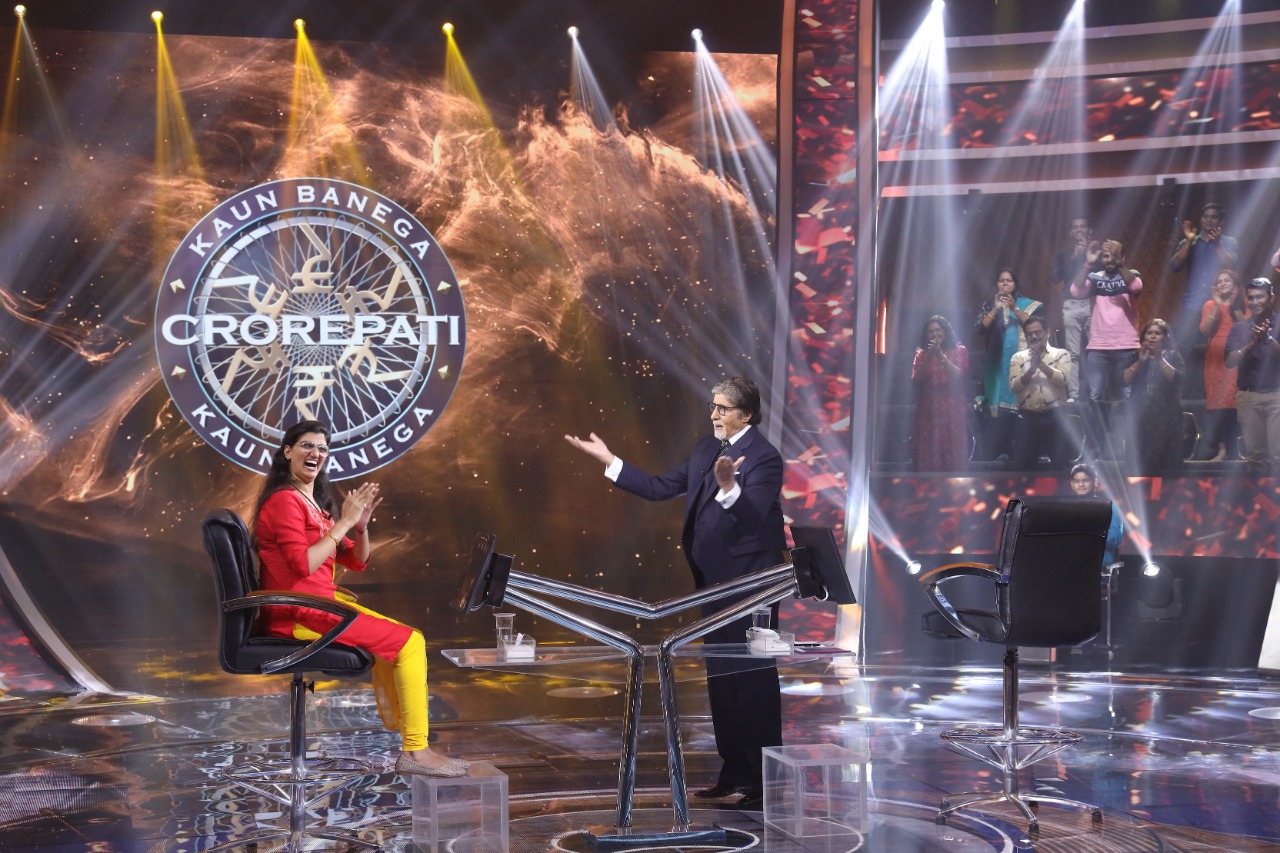 Himani Bundela is a teacher who teaches maths in Agra’s Kendriya Vidyalaya. After becoming a crorepati on KBC 13, the young teacher reveals what she will be doing with her winning money.

KBC 13: Himani Bundela Set to Become the First Crorepati on the Show 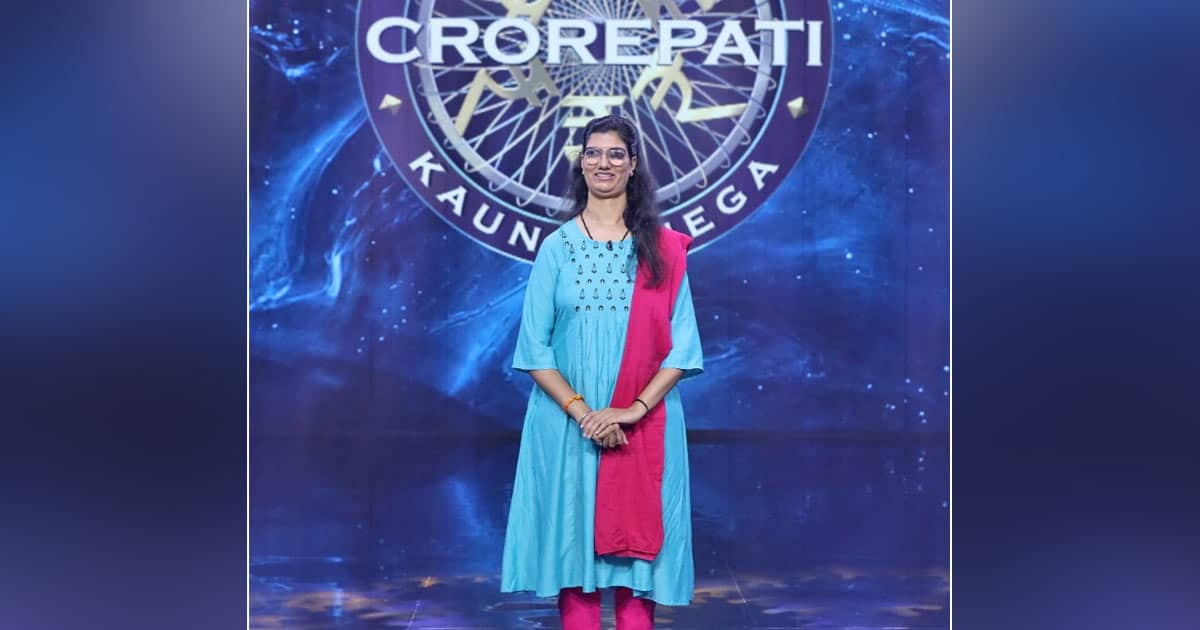 Himani is visually impaired and as such she is looking forward to opening a coaching institute for the differently-abled students using the amount she would take home from the show.

Watch the promo below:

After becoming the first crorepati on the show in this season of KBC, Himani, while speaking to the media via virtual press conference said, “Jeetne wala koi alag kaam nahi karta, wo har kaam ko alag tareeke se karta hai! (Winners don’t do anything different (add comma) but they do things differently).”

The maths-loving teacher lost her vision in 2011 owing to an unfortunate accident. Even after numerous surgeries, her vision could not be saved.

However, Himani moved on in her life by becoming a passionate Maths teacher. She has a strong belief in being happy and making others happy. 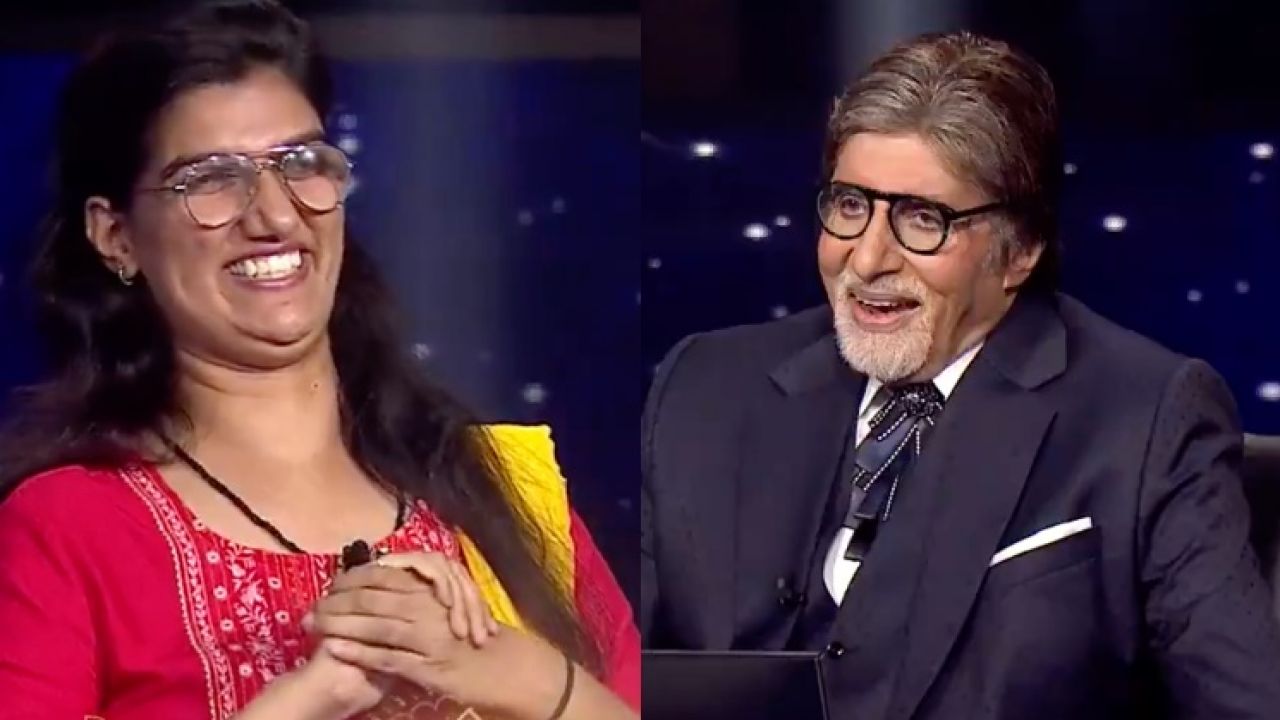 Himani while revealing her plans about what she will do with her winning amount in an interview said, “Whatever amount I have won on the show, I can’t reveal that. I want to start inclusive coaching. We have an inclusive university, but not coaching. It will be for competitive purposes where the differently-abled and normal kids will study together.

We will prepare them for UPSC, CPCS. I also took an initiative to teach the visually able kids ‘Mental Math’. I want to set up my father’s small business which completely came to zero during the lockdown. I want to re-establish that business so that their future is secured.”

Himani also shared that she has been making preparations for the last 10 years to make her way to the popular show KBC. She said that she is a great admirer of the show and used to play KBC when she was a child with her friends. She also shared that she used to send messages for quiz questions on the show.

She revealed, “I used to send messages for the quiz show, but it always showed pending. Then I used to always think what must be the selection producer, does it happen through message? But when the online procedure started and after doing registration when I would get a message that your registration is done. I never believed that I would be sitting on the hot seat.”

Below is the promo shared by Sony TV regarding her appearance on the show:

The episode in which Himani Bundela will be gracing the hot seat with the super host Amitabh Bachchan will be aired next week on 30-31 August on Sony TV.

Mark your calendars and set your reminders accordingly to watch the show KBC 13 next week!