The 13th season of the much-awaited television quiz show ‘Kaun Banega Crorepati’ more popular as ‘KBC’ hosted by Amitabh Bachchan is all set to raise its curtains on the 23rd of August. The show will be aired on Sony Television Network!

A promo has been released by the Sony channel revealing the premiere date of Kaun Banega Crorepati 13 as August 23.

Check it out below before we go ahead!

Thank you for the overwhelming response on Part 1 and 2. We now present to you the finale of the three part series #KBCFilmSammaanPart3!

Don't forget to tune in to #KBC13 starting 23rd Aug , 9 pm only on Sony #JawaabAapHiHo. pic.twitter.com/Sdmu8sBGza

Amitabh Bachchan, the host of Kaun Banega Crorepati, also seemed to be happy and excited to be back on the sets of the 13th season of the show. The megastar took to his social media account to share a post related to KBC 13. 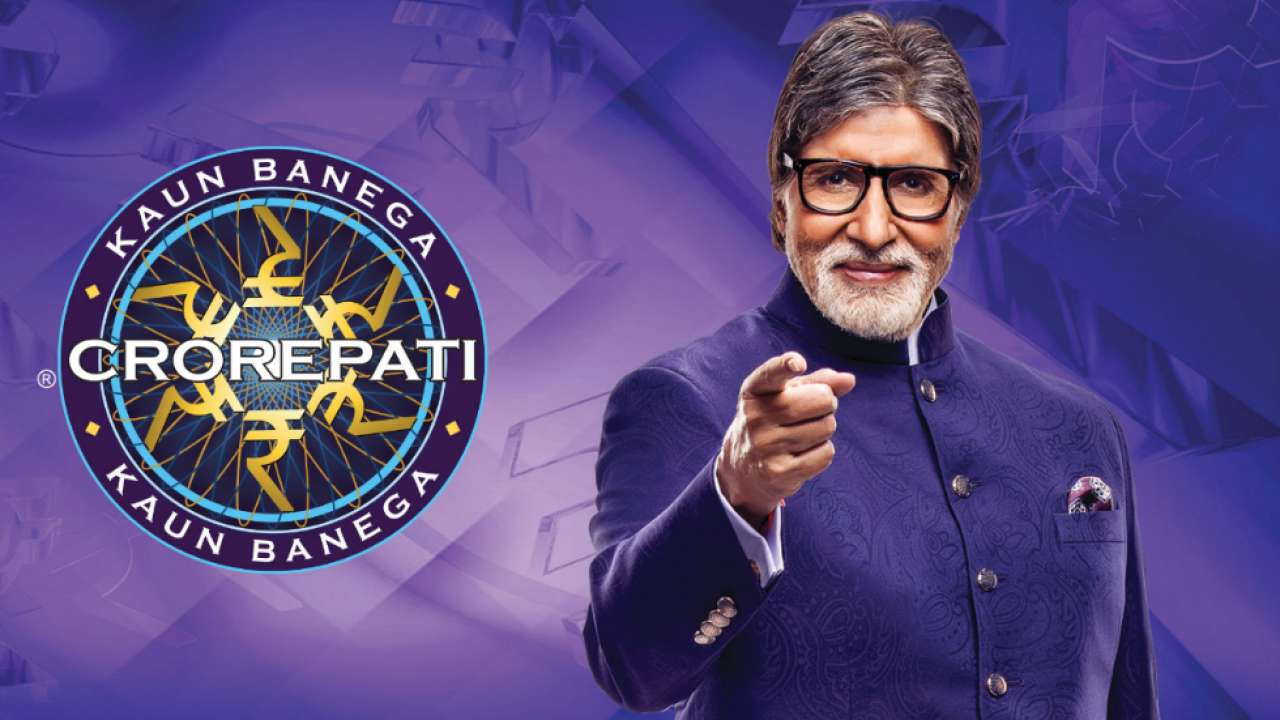 Amitabh Bachchan headed to his official Instagram handle today and shared a post by including his picture.

The versatile actor can be seen sitting in the host’s chair in the picture. He also took this opportunity to express his gratitude to all those associated with the show from the time of its inception in 2000.

Big B is said to be working for 12-14 hours so as to complete his shoot for the show.

It is also said that a number of changes have been made during the shoot of KBC 13 owing to the coronavirus pandemic.

Below is one more recent post by Sony TV:

The wait is over! After the much loved Part 1, we bring to you Part 2 of #SammaanTheKBCShortFilm.

Amitabh Bachchan started to be part of the KBC by taking the host chair from the show’s start in 2000. It was only for a single season (third season) that Big B was replaced by Shah Rukh Khan as the host.

However, SRK failed to impress the audience who just loved to watch Amitabh Bachchan as the host, and as such Big B was brought back to show as its host.

Since then, Amitabh Bachchan has become the face of the show Kaun Banega Crorepati.

The promo of KBC 13 has been shot by director Nitesh Tiwari who is popular for his films – Dangal and Chhichhore. While speaking about the spirit of the shorts films, Tiwari earlier said, “We have to create emotions that are related. Whatever we do has to be within the DNA of KBC. Aspirations and the show go hand in hand.

Every contestant that reaches the hot seat comes with dreams of themselves, their loved ones or even community and society. Kaun Banega Crorepati comes with the thought that if you believe you can do it, you definitely can.” 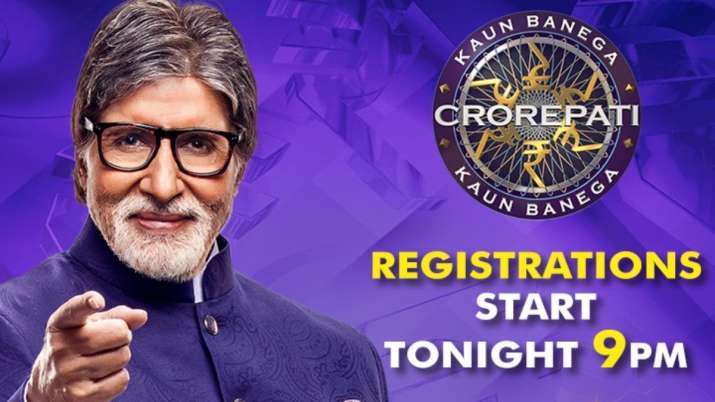 Registrations for KBC 13 already started from May 10 via the SonyLIV app at 9 pm.