Katrina Kaif and Vicky Kushal have been together on the dating spot for quite some time now but they have sealed their lips on their relationship status.

However, it is now confirmed that these two love birds are indeed dating. Keep reading to find out every little detail.

The rumors of this couple being together have been out and Vicky Kaushal’s presence around Katrina’s residence just gave more spice to the whole topic. Katrina Kaif recently celebrated her 38th Birthday and fans can no longer wait to see her married.

Moreover, more beans were spilled later when Ashley Robello sent her wishes to Katrina Kaif on her birthday and his story shared her Bridal look image!

Could we be any more curious! 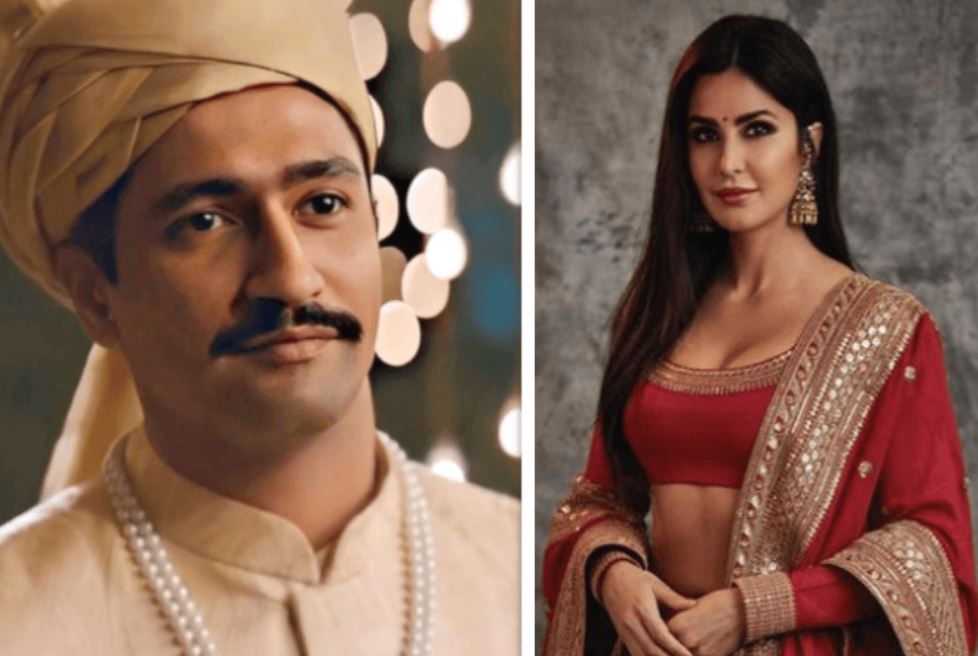 He definitely wants to see her as a bride soon and so do we!

However, the burning question right now is – Is Katrina Kaif and Vicky Kaushal all set to tie knots?

Is there a Wedding in Row for Katrina Kaif and Vicky Kaushal?

The cat is now out of the bag, friends!

Katrina and Vicky have continued to maintain their silence about their relationship. However, they have been constantly dropping hints all over social media and we can’t stop drooling!

They were on the spot when the love birds were spotted wearing the same hoodie and be on a vacation together.

If this is not a hint of them being “unofficially but officially’’ together, we are not sure what is.

All of this social media banter gave a high rise and hope to the fans and they can’t wait for the couple to get married.

Who led the Secret out?

Someone from the industry let the secret out in the open about how these two are dating each other.

Actor Harsh Varrdhan, brother of Sonam and Rhea Kapoor and son of Sunita and Anil Kapoor recently gave an appearance on Zoom By Invite Only Season 2.

To one of the questions that were shot at him, harsh confirmed the relationship status of Katrina and Vicky aka KatVic.

Harsh Varrdhan, the Bhavesh Joshi Superhero was further questioned – ‘’ Which industry relationship rumor he believes is true or a PR move?’’
It was an immediate answer from Harsh Varrdhan as he spoke – ‘’Vicky and Katrina are together, that’s true”.

Oh Well, that wasn’t the whole of it!

Soon Harsh Varrdhan got tricky and also spoke – ‘’Am I going to get in trouble for it?” after realizing what he just did.

Too late, Harsh! We have got the news!

Though, Instagram Fan Pages on ‘VicKat’ and ‘KatVic’ are already streaming.

To wrap this all off, it is all on time to pick the moves of the duo. However, we can’t be wrong about their relationship and how they are dating one another. 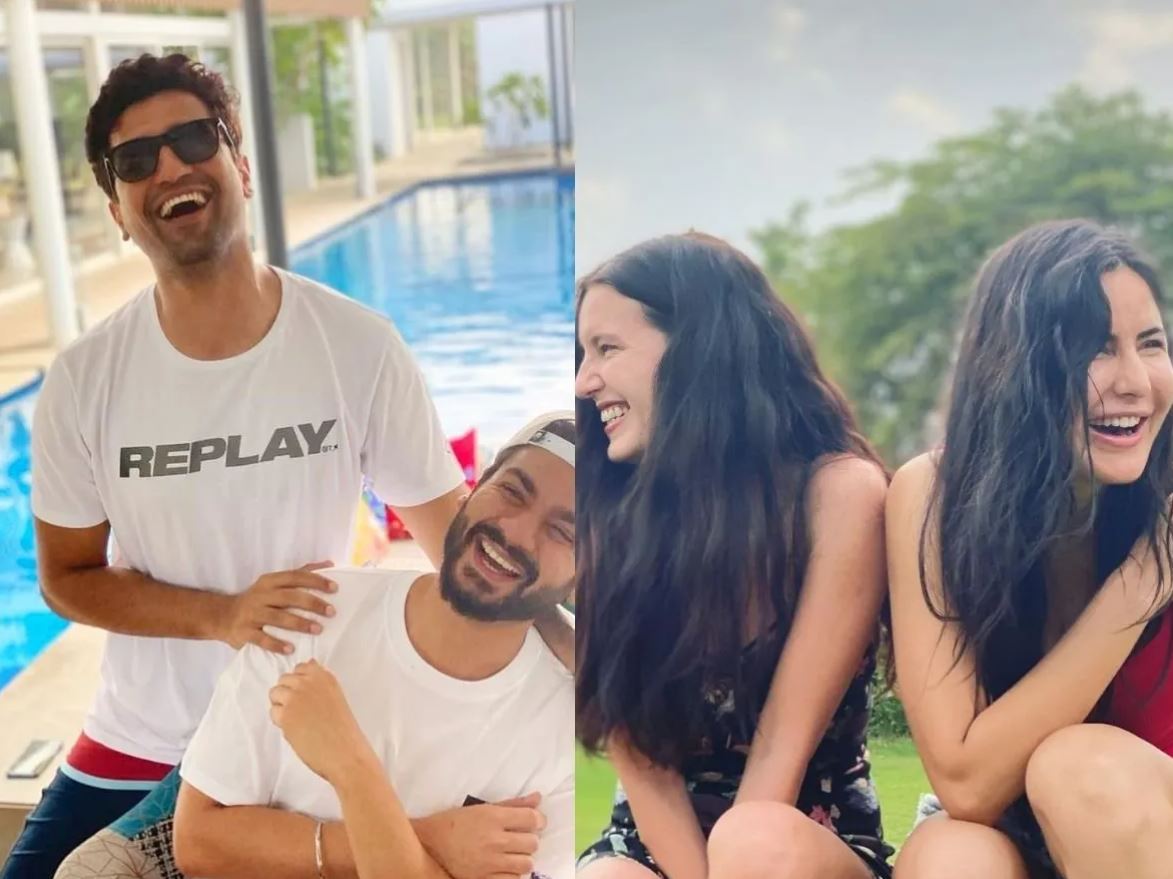 We can’t deny facts though! The couple wearing each other’s sweatshirts, a holiday at Alibaug, and Covid-19 contraction to both of them can’t just be a mere coincidence, right?

Only time will tell what the future beholds. Apparently, we can just drool on Katrina Kaif and Vicky Kaushal’s hints. Arrgghh!!