Katie Price, a popular media personality and former model is taking a break from social media. The glamor model is on a romantic trip to Thailand with her fiancé Carl Woods. She posted a cryptic message on Instagram that she was going on a break.

Katie Price banned comments on the post, however, unlike on other pictures, likes were available. She posted the statement on her Instagram with over 2.7 million followers.

This random update about leaving social media comes after the model canceled a bunch of make-up masterclasses in England this week. Just as her leave on social media came with no explanation, neither did her cancelations. This left the fans wondering whether the two were related. 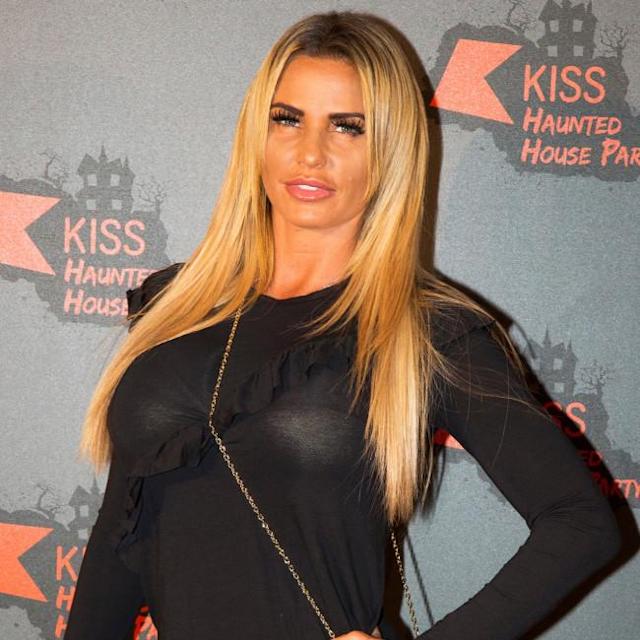 The venue at which the make-up organization was planned released a statement, “We have received notice that the Katie Price MakeUp event scheduled for Sunday 10th July has been postponed”.

Interestingly, Price jetted off to Thailand on the day she was due to appear in court. She was charged with speeding over a 60mph limit on September 13th last year, however, the charge was dropped on the same day.

Price also breached a restraining order against her ex-fiancé’s girlfriend. She reportedly texted his partner Michelle Kieran Hayler’s girlfriend Michelle Penticost, and called her a “gutter s**t”. He also texted him “Tell your c****** w***e, piece of s**t, girlfriend not to start on me.”

That is not all, the text also read, “She has a restraining order so shouldn’t try to antagonise me as she is in breach and I’m sure she doesn’t want people knowing that she was having an affair with you behind my back.”

Price was banned from contacting Penticost since 2019. It is believed that Price was triggered by an Instagram post that Penticost denies was intended at Price.

Interestingly, Penticost has recently shared a post about how kids always remember who showed up, after Price missed her daughter’s birthday. 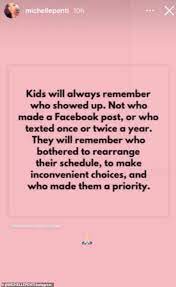 The District Judge said that Price was “in really grave danger of going to prison” and also that adults should behave like adults so the kids are exposed to “very public squabbles”.

Although Price was able to avoid jail time, she had to pay hundreds of pounds in fine for breaching the restraining order.

Katie Price was spotted trying on numerous wedding dresses before her trip to Thailand. Could it mean that the couple intends on getting married while on their romantic getaway?

Since they arrived in Thailand, the couple has posted raunchy pictures on their OnlyFans account. However, they might still not be out of trouble. The anti-pornography laws in Thailand are very strict, it is punishable by up to 5 years in jail and 2,300 euro fine or both.