In March, American comedian and actress, Kathy Griffin expressed fears that her voice may never go back to normal after her vocal cords were damaged during her recent battle with lung cancer. Now, she has blamed the surgeon who operated on her for causing permanent damage to her vocal chords, an irreparable loss that has turned her life upside down. 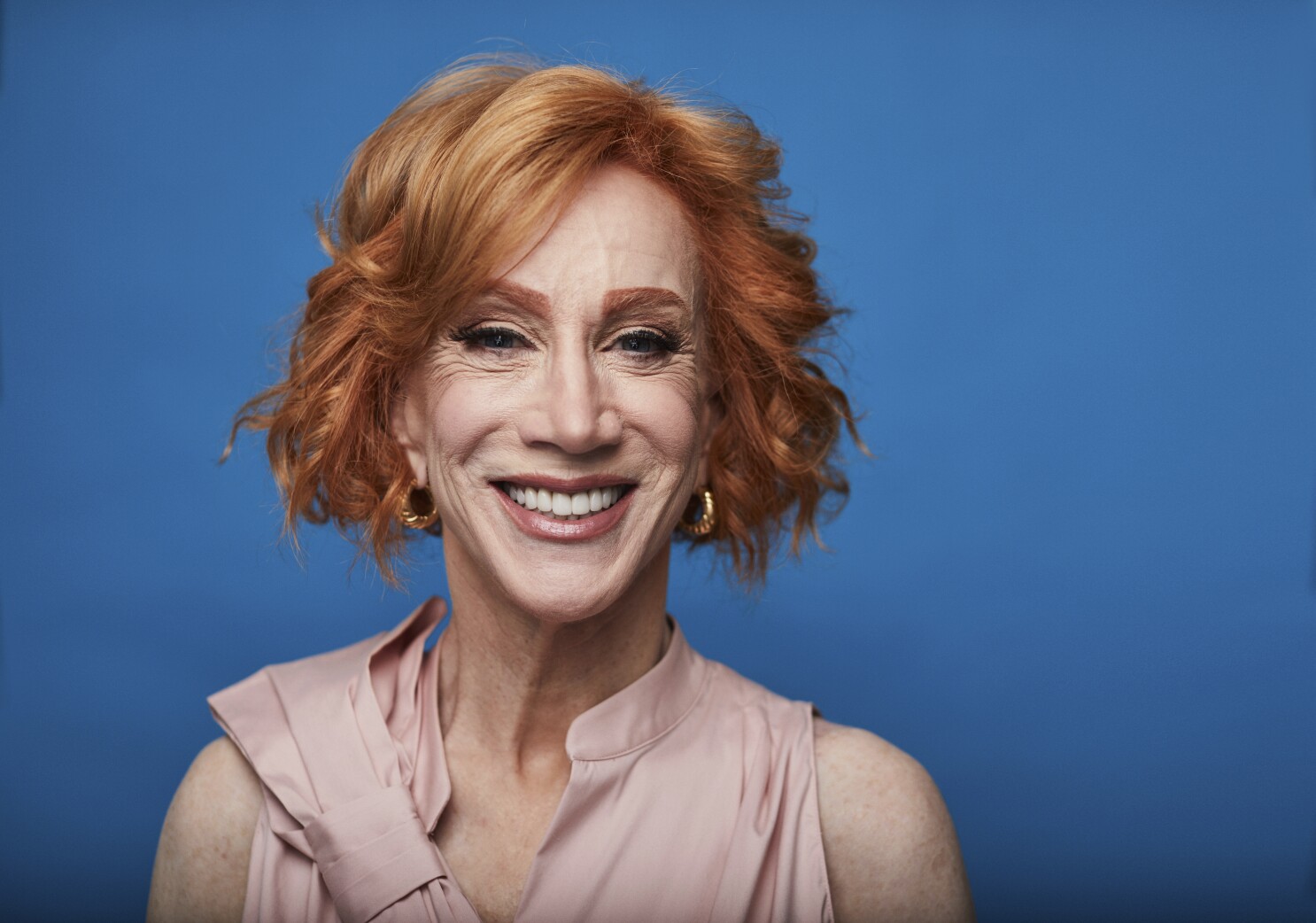 Kathy’s Voice Was Her Living…

Sucks! He ruined my vocal chords & my arytenoids permanently! My voice is my living. It’s discouraging 2 me that people are sticking up 4 a surgeon who has caused me so many difficulties. I had stage 1. I sure wish I had gotten chemo/radiation instead of surgery with this hack Dr pic.twitter.com/6rgFHycymx

Kathy Griffin, 61 previously took to social media on Monday (August 22) to ask fans for medical help after being “ghosted” by her surgeon and now she’s blaming him for causing permanent damage to her vocal chords.

The comedian announced that she was diagnosed with the disease back in August 2021, before revealing in November that she was cancer-free. Following the treatment lung-cancer treatment, her voice was altered to a higher pitch than usual, but now, the vocal chords are permanently damaged.

On Monday (Aug 22), Kathy tweeted: “Sucks! He ruined my vocal chords & my arytenoids permanently! My voice is my living. It’s discouraging 2 me that people are sticking up 4 a surgeon who has caused me so many difficulties. I had stage 1. I sure wish I had gotten chemo/radiation instead of surgery with this hack Dr.

A fan asked her if she tried reaching out to Dr. Robert McKenna in Santa Monica, the 61-year-old comedian who was suffering from stage-one lung cancer, and responded that he was a surgeon who did her 1/2 left lung removal. She re-tweeted:

“He was the surgeon who did my 1/2 left lung removal. But, I lost confidence in him bc the day he did my surgery in the am, he himself underwent anaesthesia a couple hours later in the same hospital & had his own knee operated on. So he didn’t eat or drink before he cut me.” Kathy Griffin continued to raise further allegations against the aforementioned doctor stating that he ruined her vocal chords and arytenoids permanently! She stated that her voice was her living, and it is extremely discouraging to her that people are trusting a surgeon who has caused her difficulties.

She concluded the tweet by writing: “I had stage 1. I sure wish I had gotten chemo/radiation instead of surgery with this hack Dr.” In March, she explained that her vocal cords were damaged due to the surgery she underwent. 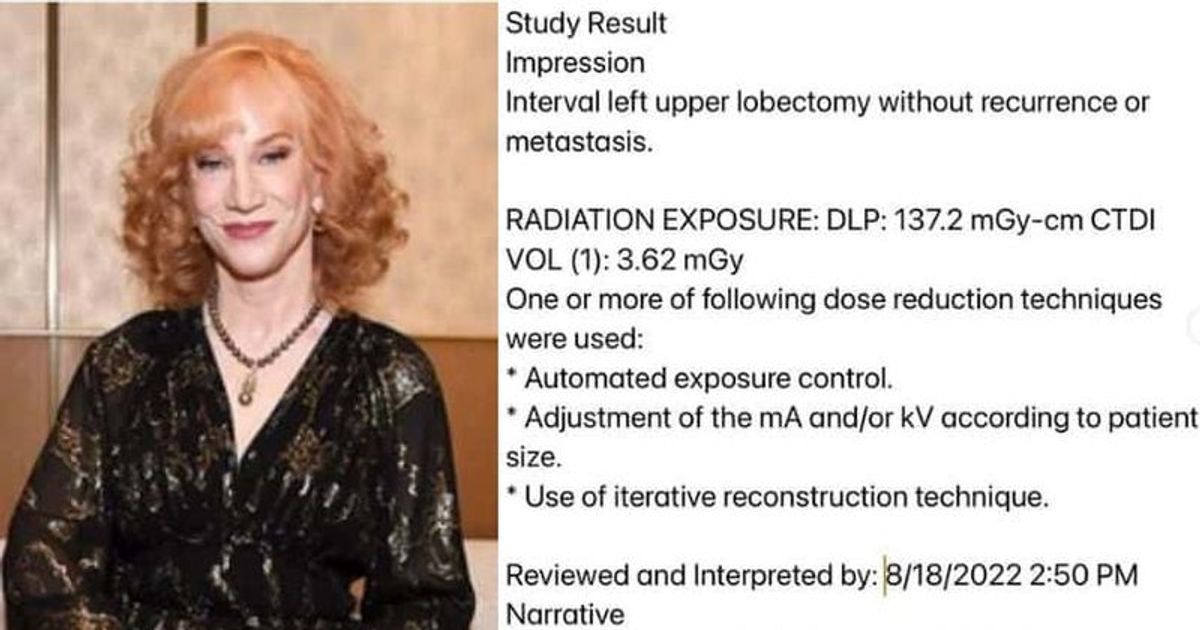 Griffin went on: “I’m sick to death of not having my voice and terrified it will never get better because they said it would be better by now and it isn’t.” You can check Kathy’s voice here.

If you look at Kathy’s career, the “For Your Consideration” comedian, whose all six albums received Grammy nominations, starred in several television comedy specials like “The Groundlings” and has co-hosted television shows like “The View”.

In 2007 and 2008, Griffin won Primetime Emmy Awards for her reality show Kathy Griffin: My Life on the D-List, and has also appeared in several supporting roles in films. Due to the present surgery and if we say, negligence of the surgeon, she’s suffered an irreparable loss. There has been no news if she has filed a legal suit yet against the doc. Keep reading for more updates on this matter.