English actress Kate Beckinsale is too protective of her fox Peepo. The Aviator star has shut down those who are trying to weaponize it by asking the actress to sign up for paid interviews. In a recent Instagram post, Kate revealed her agony in lengthy words. Read on to learn all about it.

No More Personal Photos of Peepo!

Kate Beckinsale is going full rage after she was asked for a paid interview by The Daily Mail regarding her fox Peepo. In a recent Instagram post, the Pearl Harbour actress stated that she won’t be sharing any more personal photos or videos of Peepo. She narrated that she was recently approached by The Daily Mail to do a paid interview about the fox but she declined.

Kate wrote, “I will not be sharing any more personal photos or videos of Peepo. I was approached by the Daily Mail last week to do a paid interview about the fox and I declined. This has led to a few almost ostentatiously insulting articles to punish me for saying no, which is disturbing.”

After declining the offer, Kate Beckinsale stated that she has been a subject of insulting articles as a punishment to say no to the said interview. She added, “My last post was about how life-altering people’s kindness has been during one of the hardest weeks my family has ever had.” 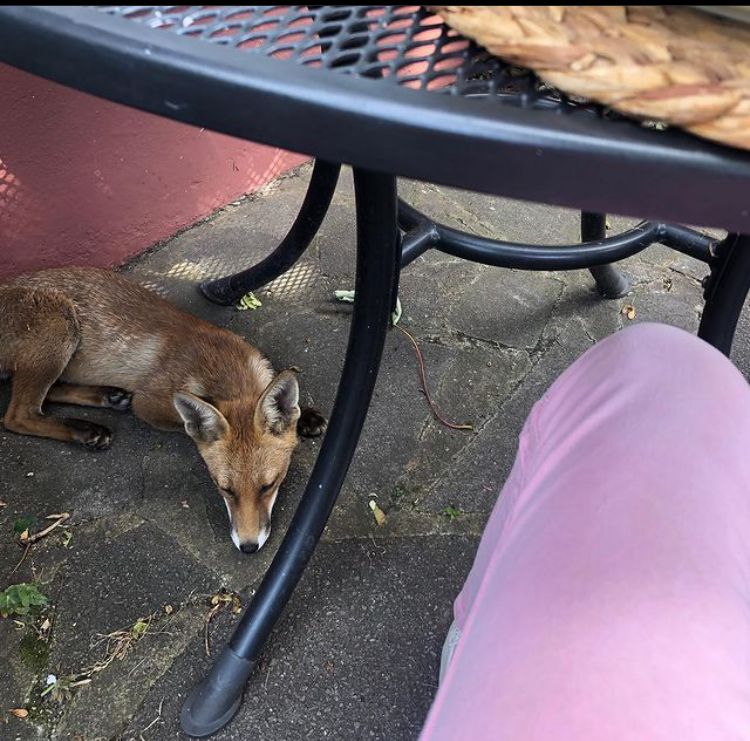 Kate revealed that her little fox will continue to be looked after responsibly but she has no intentions to put it in a position to be weaponised. However, she did add some solo pictures of the fox in her for the fans who like to see it as a little goodbye.

She concluded by writing, “In order to Trust that our little fox will continue to be looked after responsibly, just not put in the position to be weaponised Here are a few solo pictures for those who liked seeing him/her as a little goodbye. And may I reiterate how much kindness truly saves lives.” 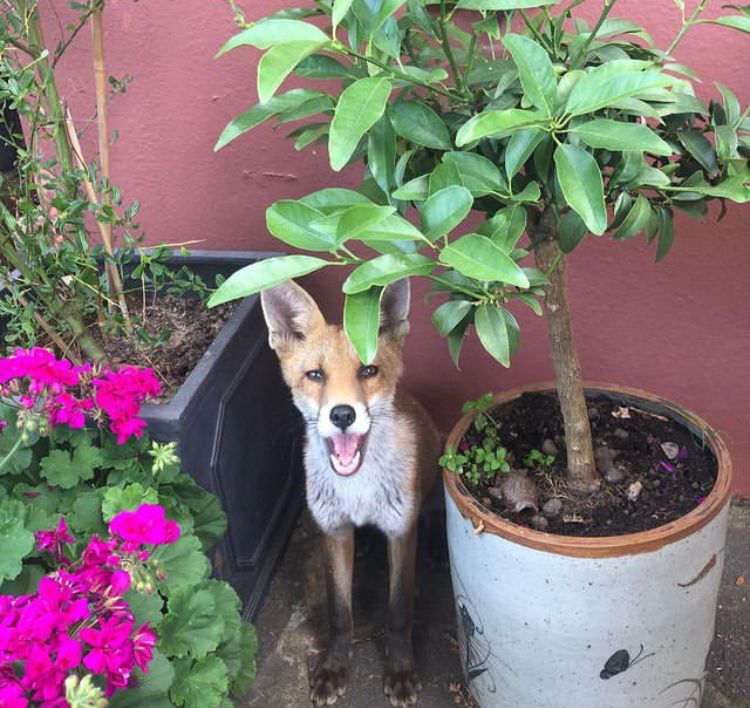 Kate Beckinsale is receiving tremendous support for her fox Peepo and the latest heart-warming post. Many celebrities and fans took to Instagram to show support for her kind thoughts. Gabriela Gonzalez wrote, “The cutest.” Amanda de Cadanet wrote, “I’m with you that kindness saves lives .. and love to you, your family and Peepo.”

Michelle Pfeiffer wrote, “Good for you Kate! Take care of yourself.” A fan expressed her rage against the article by saying, “I saw their article today. With everything that is going on in the world, they focus on a little bit of goodness and turn it into a shit show. You focus on you and your family and never be shamed by a butch of news hungry sad muppet.”

Another fan wrote, “We love Madame Beckinsale as the Red Fox 🦊 whisperer of the UK and the USA. No comment to tabloid press is warranted!!!” If you don’t know, this is not Kate’s first tussle with The Daily Mail.  In 2003, she received a published apology from them after it claimed that she had “spent time in a clinic” following her breakup with Michael Sheen.

In 2009, she was awarded £20,000 in damages by the British High Court after taking legal action against Express Newspapers. The Daily Express had falsely reported that she was “facing heartbreak” after losing out on a role in a remake of Barbarella. What do you think about Peepo?