There has been some exciting news in UNICEF this week. Actor Karl Urban has been welcomed by UNICEF Aotearoa New Zealand as its official Ambassador. He is a known actor in New Zealand who has worked in TV series as well as movies. He will be raising awareness about child rights in New Zealand and the rest of the world as well. 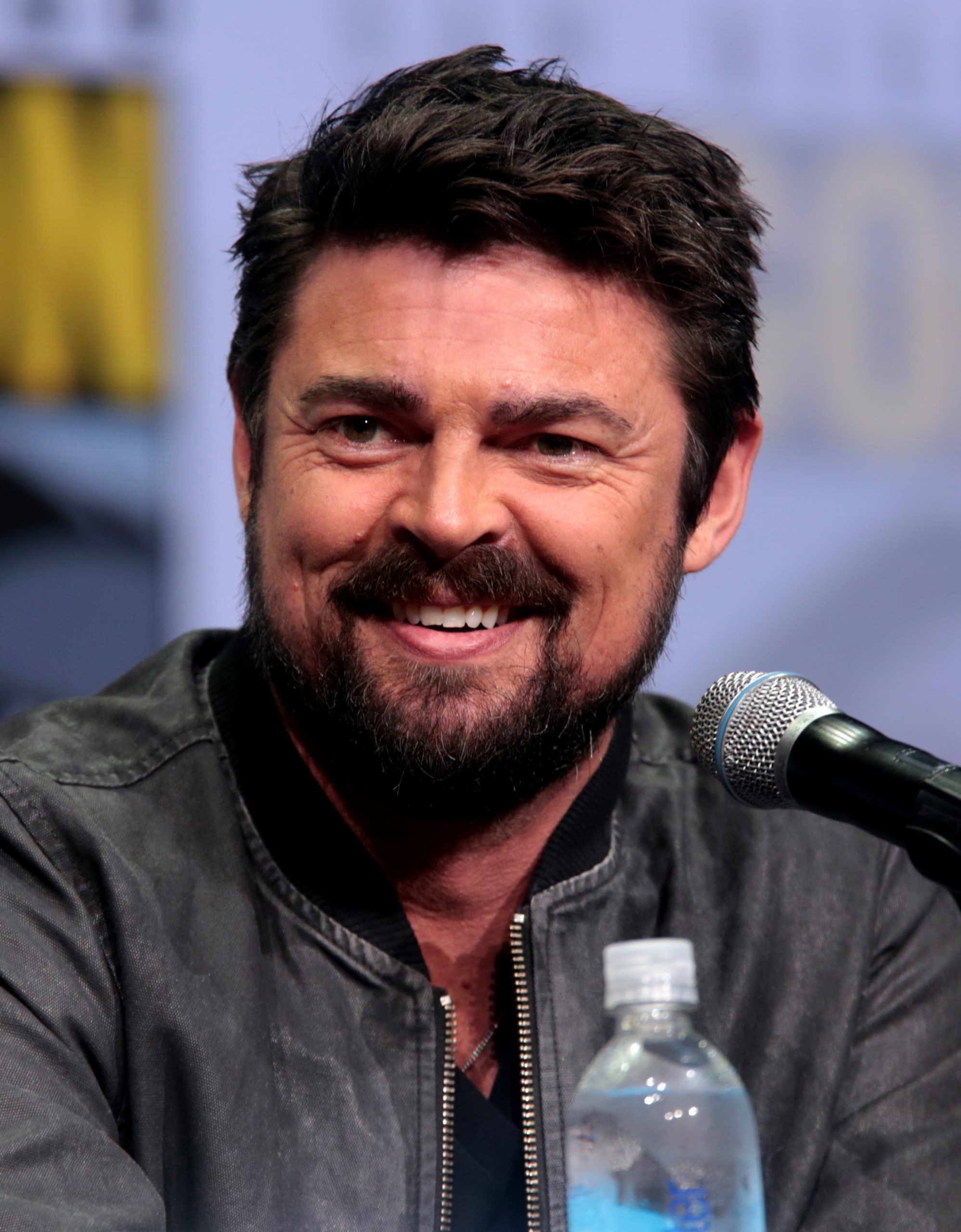 What Did Karl Urban Say?

Karl Urban took to Instagram to share his feelings with over 1.5 million followers. He wrote, “I feel incredibly humbled and honored to take on the role of an official UNICEF Ambassador. “Sharing his enthusiasm for the future, he said “I look forward to working with @unicef to help raise awareness and funding for vital programs created to help children at risk.”

He also mentioned a few lines about UNICEF and wrote “The role of UNICEF is as important today as it was when it was founded in 1946. Unicef builds a bridge to a better life and every child deserves the chance to thrive & reach their full potential.”

The post has gotten around 50,000 likes so far and around 400 comments, most of which were positive and congratulatory.

One user commented “Urban Ambassador 🤭 Do your best, Karl, the world has to become a better place, even if we can only make it in small steps. Every action does make a difference.”

Another user shared the sentiment and wrote “Wow. Congratulations. It’s a great thing and a huge challenge. But I have no concerns that you will not be up to it. You have already experienced and accomplished so much. My respect and good luck. 👏”

Michael Sharp, who is the CEO of UNICEF Aotearoa New Zealand, said “We are honored to welcome Karl Urban today as our Ambassador. We thank Karl for lending his voice to the millions of children around the world who need UNICEF’s support to access their rights to education, healthcare, clean water and protection.” 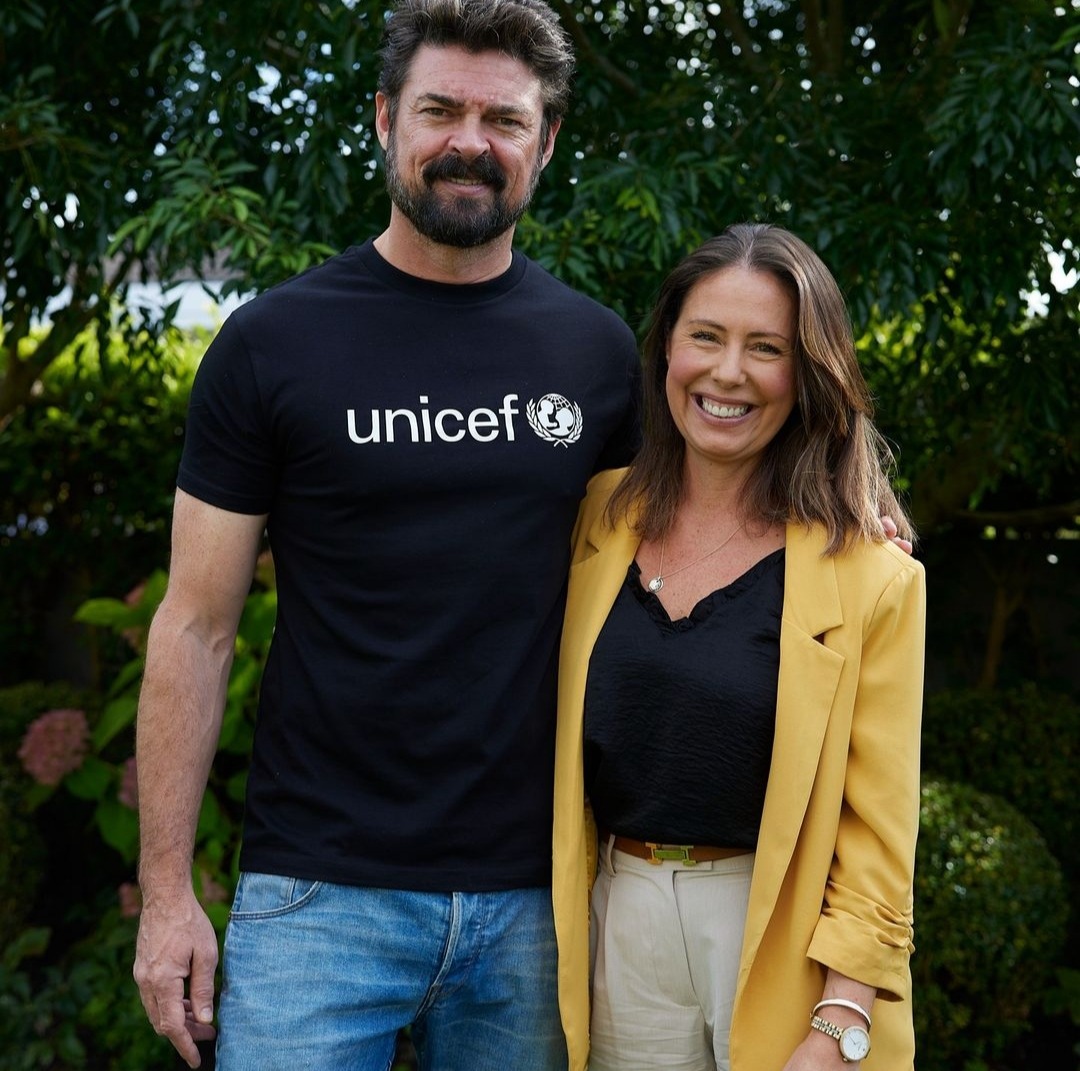 She also added “Karl will be an excellent role model to children and we are grateful for his support to help address the challenges that young people face today. We are excited to work together with Karl to reimagine a better world for children,”

What Will Karl Urban Do As Ambassador Of UNICEF?

His work will include bringing awareness and attention to children in conflict, including the children affected by the ongoing war in Ukraine. UNICEF is currently on the ground in Ukraine and is providing support and essential care to help cope with the trauma. This includes providing clean water, education, healthcare, protection, and more. The children there are also provided with opportunities to learn and along with psychological support to help them deal with the ongoing trauma.

Karl Urban becoming the Ambassador for UNICEF is a step in the right direction. His background in acting will help get many eyes on the Ukraine war situation and how children are being affected by it. His role is also to ensure that children have access to their rights and get the best tools to start a life that would be good.