Kanye West Updated Net Worth As He Loses Billionaire Status

Kanye West is no longer a billionaire! The rapper has apparently lost his billionaire status after Adidas pulled the plug on their deal with his apparel brand, Yeezy, in the wake of his recent antisemitic comments.

Though the fashion designer has been dropped by a number of lucrative brands ever since he started making controversial statements in interviews and on social media, the final blow came after Adidas’ decision to cut ties with him. 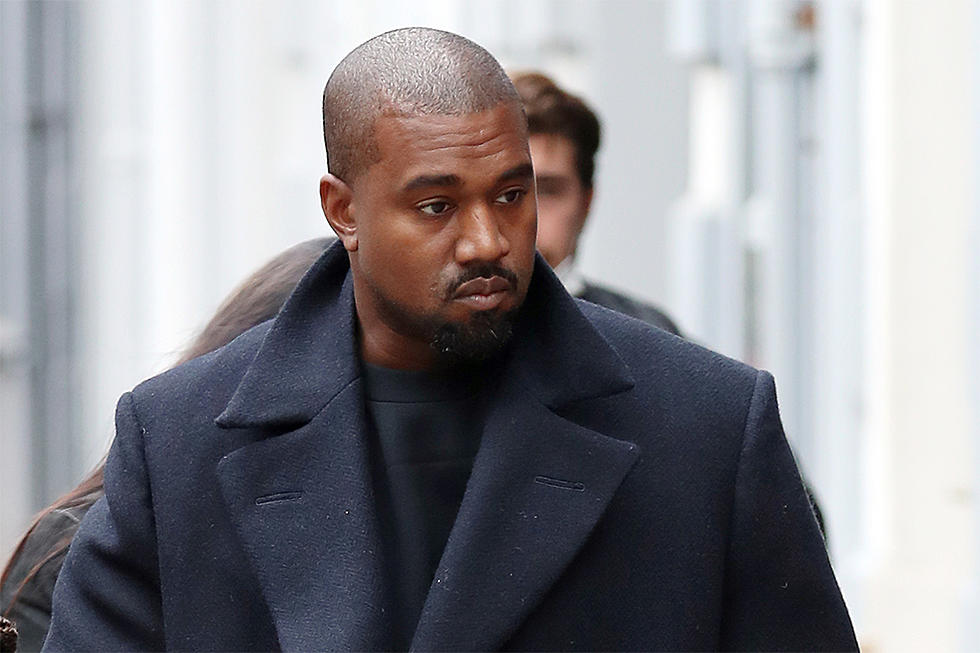 As per Forbes, Ye had an estimated net worth of $2 billion, out of which a whopping $1.5 billion came from his deal with Adidas. After the clothing and shoe brand parted ways with the rapper, his net worth fell to $400 million.

This amount comprises his music career earnings, liquid cash, real estate holdings and his 5% stake in ex-wife Kim Kardashian’s shapewear brand Skims. Till a few months back, West was said to be worth $4 billion.

However, after brands started to cut ties with him one after the other, his earnings fell drastically. Meanwhile, different estimates of the rapper’s wealth have been made by different sources over the years. While Forbes placed his fortune at $2 billion, Bloomberg estimated it to be $6.6 billion in 2021.

Ye Earlier Claimed that the Publication’s Estimates are False 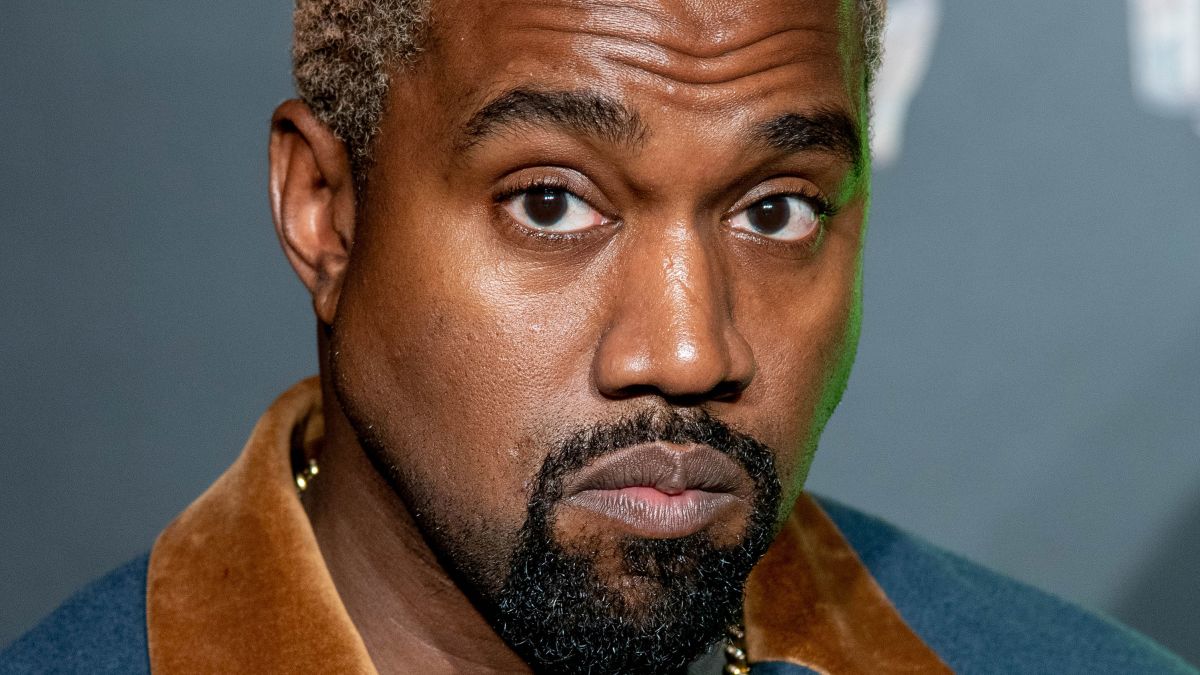 The Post also obtained some financial documents last year that suggested Ye’s assets to be worth $3.7 billion. The 45-year-old rapper has always maintained that the media consistently misinterpreted the amount of money he had. Earlier this month, he claimed that the ‘Jewish underground media mafia was attacking him’ by falsely estimating his wealth.

“They never call me a billionaire. Hey, tycoon, billionaire, visionary, inventor — these are never used,” West said in an interview. Forbes has also revealed that the Donda artist used to call them every year to complain about the variations published by the organization.

Adidas Parted Ways with Ye after his Antisemitic Remarks

While the brand remained tight-lipped on Ye’s racist and antisemitic comments for a long time, they finally decided to take the call on October 25 after pressure from social media and customers.

As per investment bank Cowen, Adidas gets 4% to 8% of its sales from Yeezy products, and their decision will have an impact of $250 million on their net income in 2022. Baird analyst Jonathan Komp said in a note to clients that Adidas’ partnership with Yeezy generated around  $1.8 billion in annual revenue for the brand. 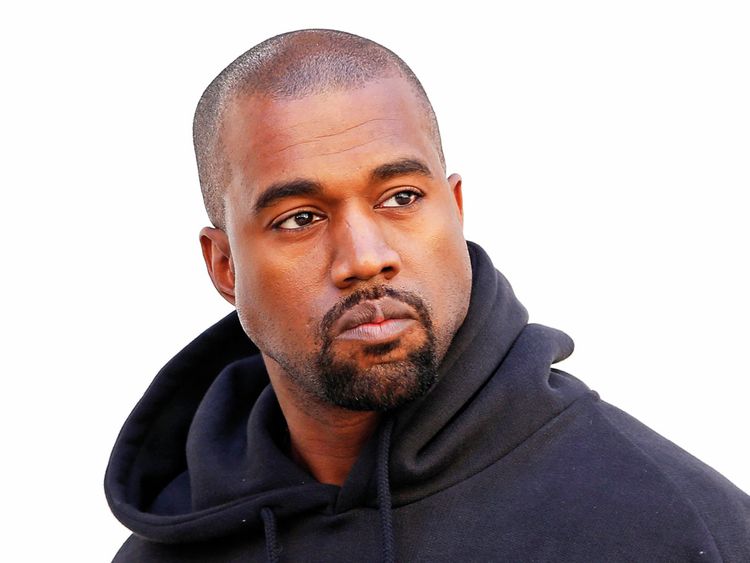 “Adidas does not tolerate anti-Semitism and any other sort of hate speech. Ye’s recent comments and actions have been unacceptable, hateful and dangerous, and they violate the company’s values of diversity and inclusion, mutual respect and fairness,” the German company said in their press release.

“After a thorough review, the company has taken the decision to terminate the partnership with Ye immediately, end production of Yeezy branded products and stop all payments to Ye and his companies. Adidas will stop the Adidas Yeezy business with immediate effect,” the statement read further.

What are your thoughts about Kanye West no longer being a billionaire? Tell us in the comments section.