Somebody is getting a new name! And that’s ”Ye”, popular with the name Kanye West.

Kanye West has known and seen popularity as ‘Ye’ for quite a long time now but guess what? He has now legally applied to make amendments to his names! And no, we aren’t joking. 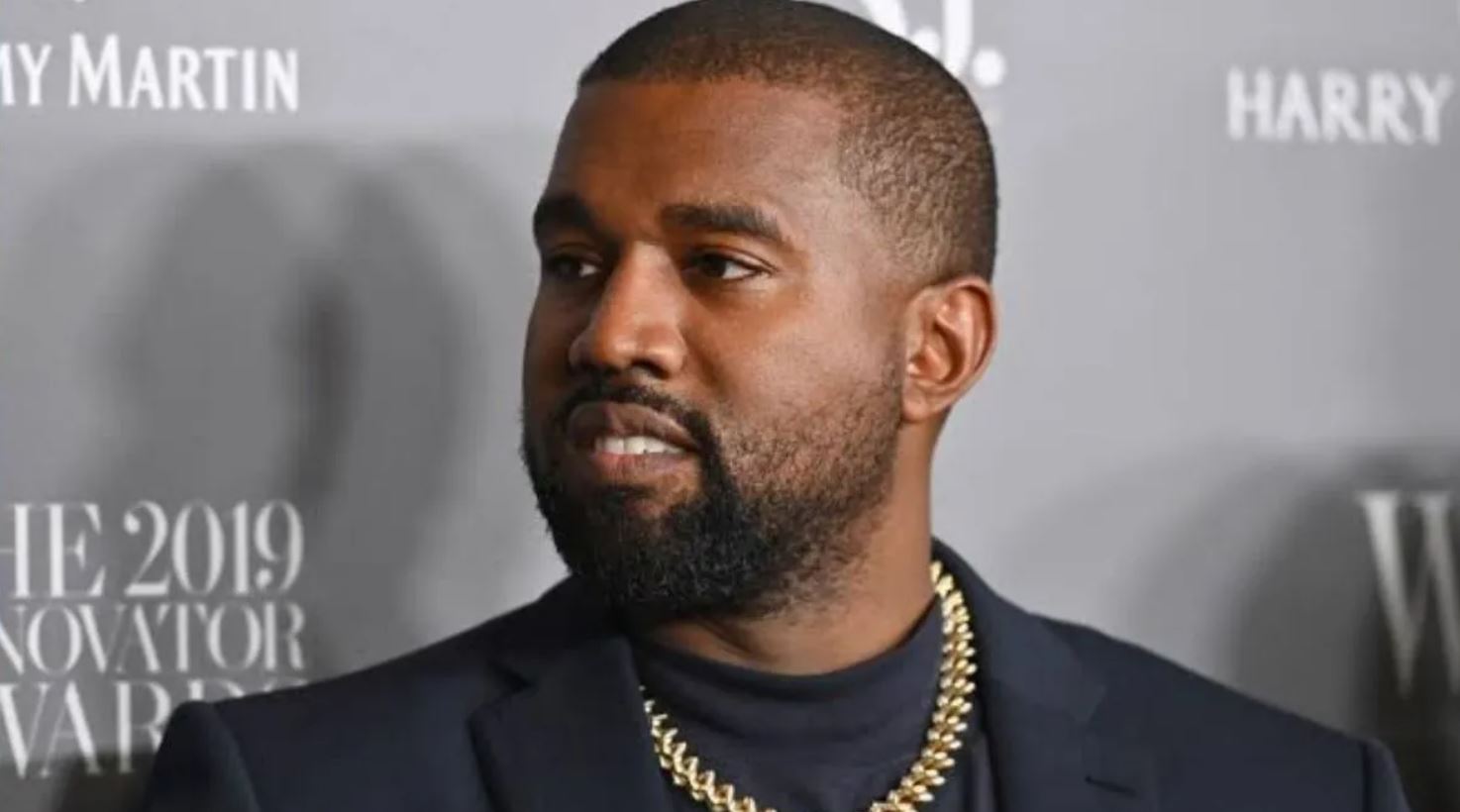 This might not come out as a surprise to most of you as the name that he wants this time is going to be something we all are aware of. He is ready to be officially known as ”Ye” instead of Kanye West.

Kanye Omari West will be transformed to Ye and his middle and last name will no longer tie behind. Keep reading to know all that we have on the rapper changing his name.

His reasons are very much ”personal” and that’s what he mentioned in the petition as well.

There is a lot that Kanye will have to undergo and before we move to that, let’s eye out a few more details. 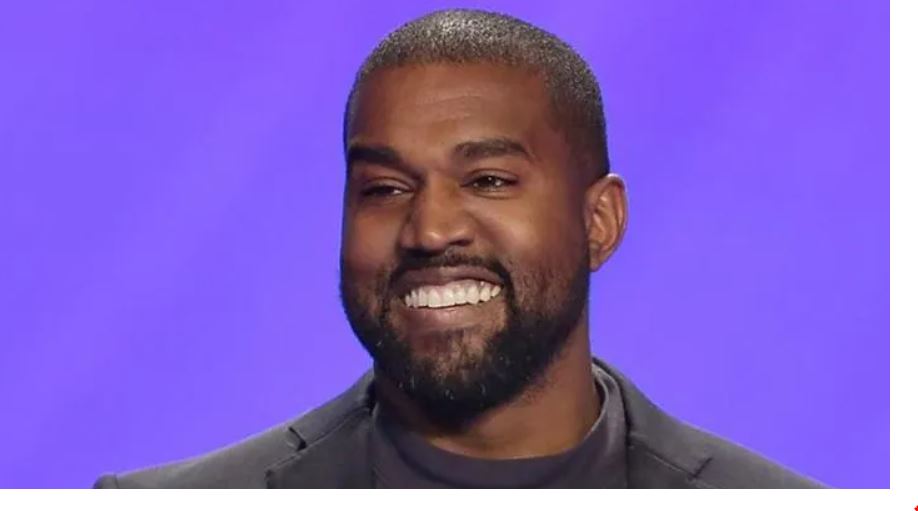 Several statements have been making rounds that talk about Kanye wanting to legally have a new name. The Superior Court in Los Angeles has got the documents from The Associated Press.

An approval from the judge still awaits for West’s name to officially see a change. Once approved, tada, the world will know the 44-year-old rapper for ”Ye”.

If you are a fan of Kanye Omari West, I am certainly hoping that you know this isn’t the first time the singer has demanded a change in his name. 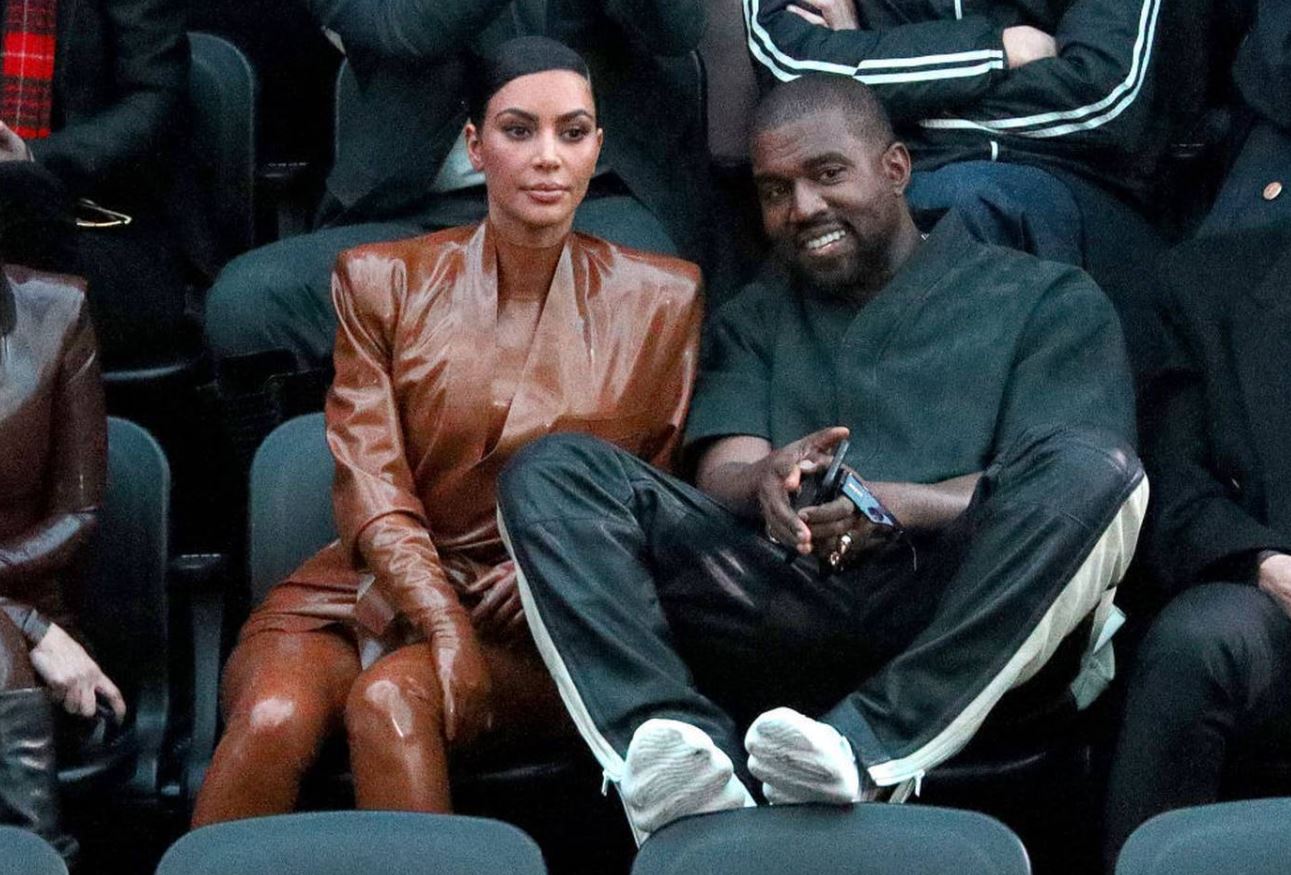 Kanye, himself spoke about it and his intention to be called Ye. Back in 2018, he posted the same on Twitter, “the being formally known as Kanye West. I am YE.”

the being formally known as Kanye West

Back in 2018, Kanye’s album also had the name Ye, during the promotional event, he clarified the meaning of the word and what it stands for.

Speaking about his album ”Ye”, he said,

The rapper, currently, is in the middle of his divorce from Kim Kardashian. Back in February 2021, when the couple mutually decided to end their marriage after 6 long years. 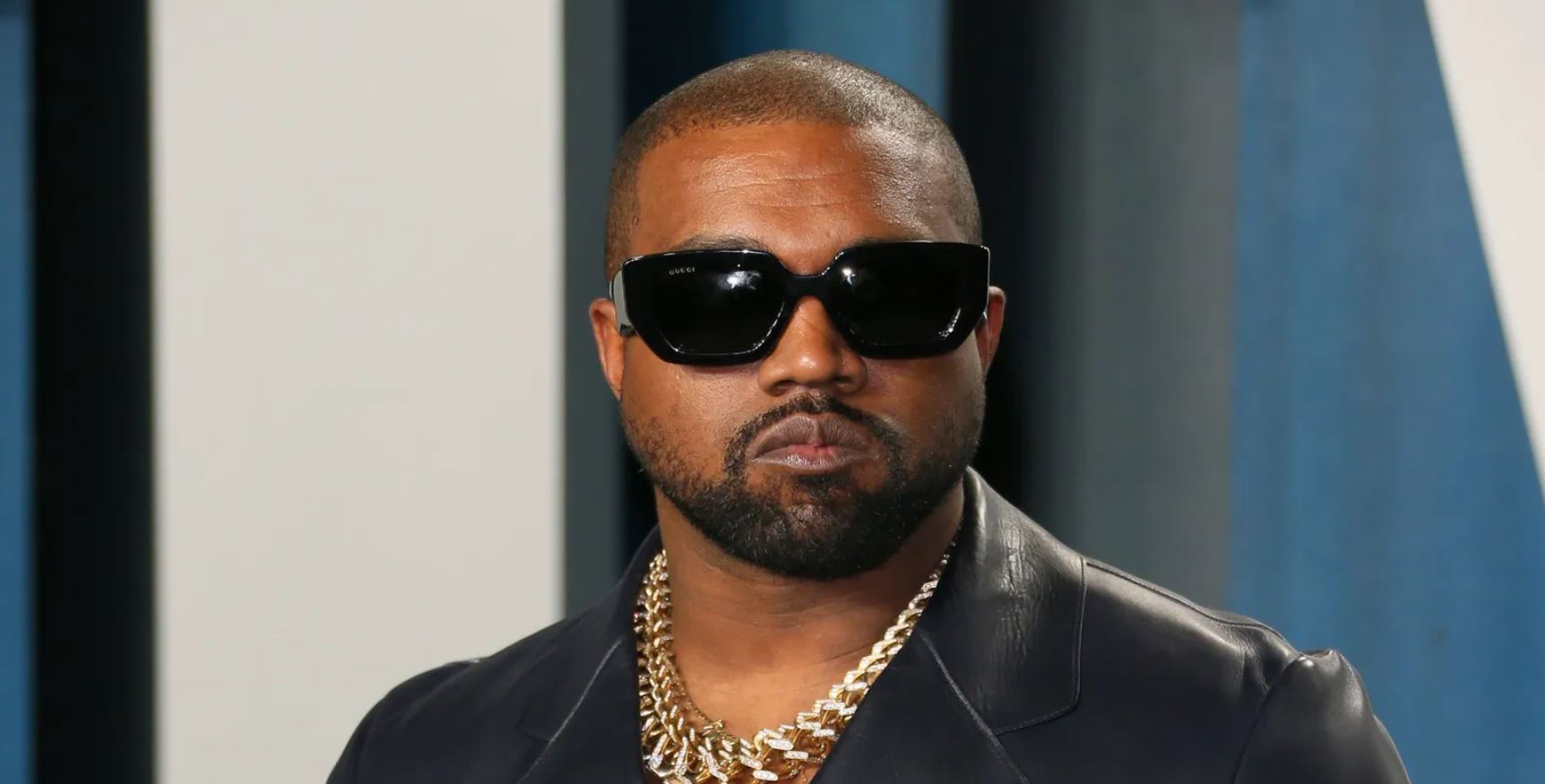 Coming forward is the release date for his tenth album, Donda followed by a third listening event.

Let’s hope, it all goes well for Ye!