Kanye West has taken another dig at Pete Davidson following news that the comedian has broken up with his ex-wife Kim Kardashian. The rapper took to Instagram to take direct shots at Davidson on Monday.

Ye posted a photo that featured a faux New York Times newspaper with the fake headline “Skete Davidson Dead at Age 28.” Read on to know the complete details of the development. 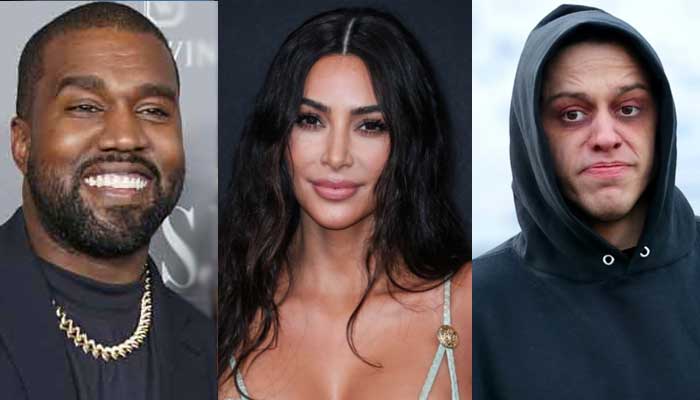 Kanye not only targeted Pete but also took advantage of the situation to troll another rival, Kid Cudi. The faux newspaper featured a line at the bottom that read, “Kid Cudi meant to play funeral but fearful of bottle throwers,” a joke about Cudi’s recent Rolling Loud Miami performance where he walked off the stage after fans threw things at him. 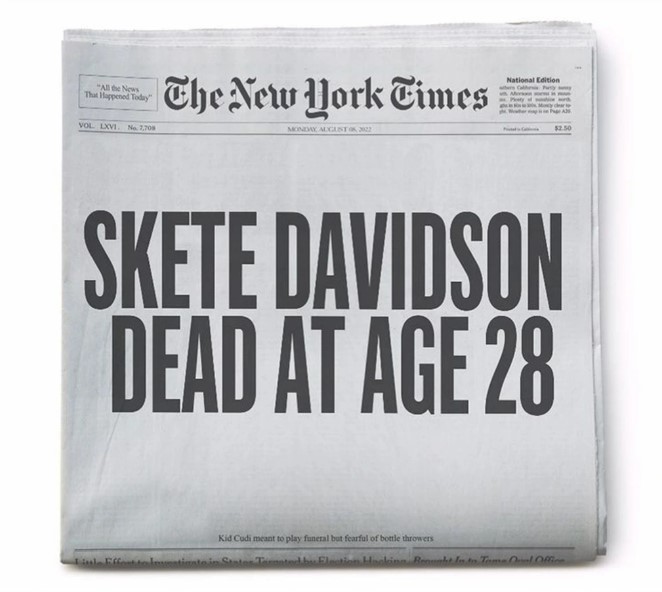 The post has now been deleted from his page. As seen by the post, Kanye does seem extremely happy over the split of Kim Kardashian and Pete Davidson following a nine-month relationship. Over the weekend, many memes also popped up on social media over how ecstatic Ye would be right now.

This is not the first time Ye has tried to humiliate Davidson. He has been engaged in a nasty one-sided feud with the Saturday Night Live alum ever since he started dating his ex-wife in 2021. Throughout the feud, he has referred to Pete as ‘Skete’.

In his video song ‘Eazy’, which was released in March this year, the 45 year rapper literally kidnapped and buried a cartoon version of Davidson. In the black and white video, West was seen rapping while sitting on top of a wooden coffin. 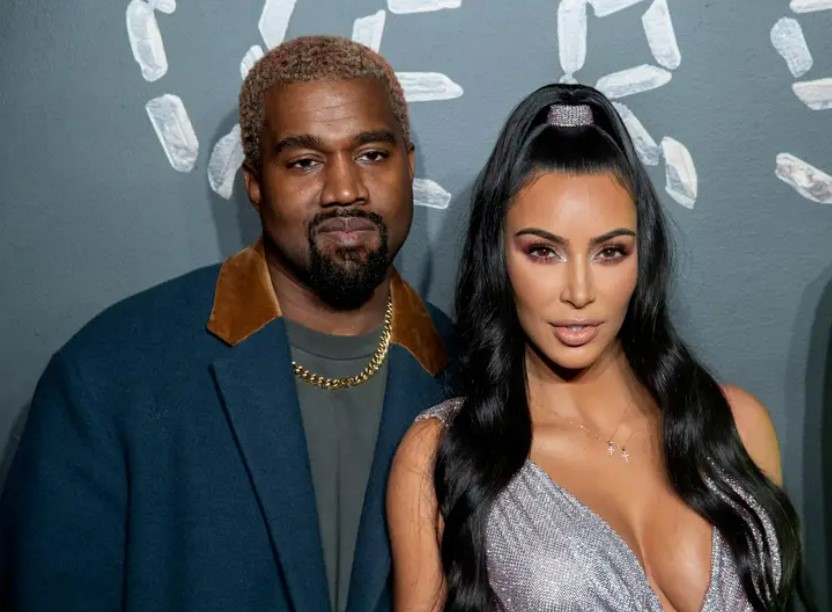 Later, a claymation version of the rapper showed him putting a bag over a Davidson-like character’s head and kidnapping him. He then buried him up to his neck before planting rose seeds around his head.

In another video of the same track, a bloodied monkey was seen beating a blurred-out Davidson, who wore a hoodie with ‘Skete’’ as West rapped the lyrics, “God saved me from that crash / Just so I can beat Pete Davidson’s ass.”

Meanwhile, Kim and Kanye’s divorce proceedings are still going on.

Last week, it was reported that the Keeping Up with the Kardashians star has broken up with the 28 year old comedian, citing long-distance relationship issues. A source close to Kardashian had revealed, “Kim and Pete have decided to just be friends.” 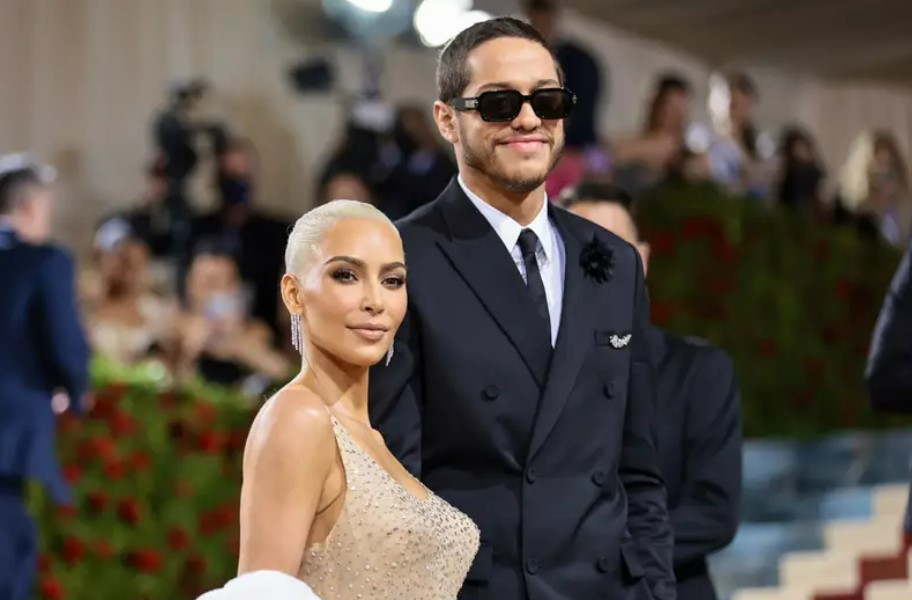 “They have a lot of love and respect for each other, but found that the long distance and their demanding schedules made it really difficult to maintain a relationship,” the source added.

Another insider had revealed that the age difference between the two also played a spoilsport in their relationship. “Pete is 28 and Kim is 41 — they are just in very different places at the moment. Pete is totally spontaneous and impulsive and wants her to fly to New York, or wherever he is on a moment’s notice, but Kim has four kids, and it isn’t that easy. She needs to focus on the kids,” said the insider.