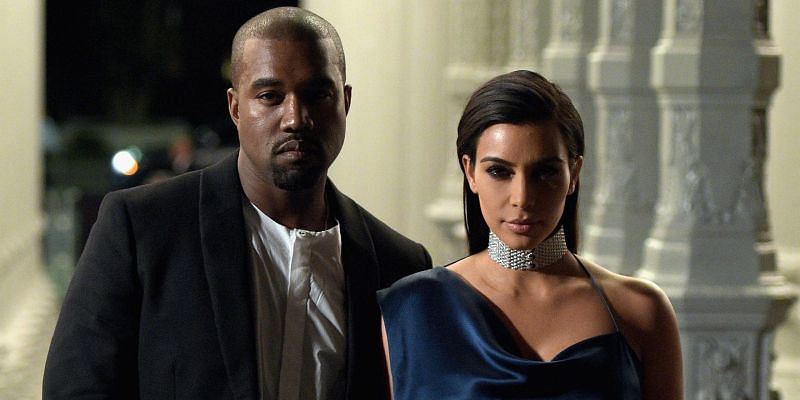 Kanye has revealed that his relationship has become extremely difficult with Melcher due to a lack of communication. The multiple Grammy Awards winner has hired a new lawyer “Samantha Spector” who recently represented Nicole Young in her divorce from ‘Dr. Dre’. Interesting, Samantha is Kanye’s fourth lawyer.

Who is Chris Melcher? 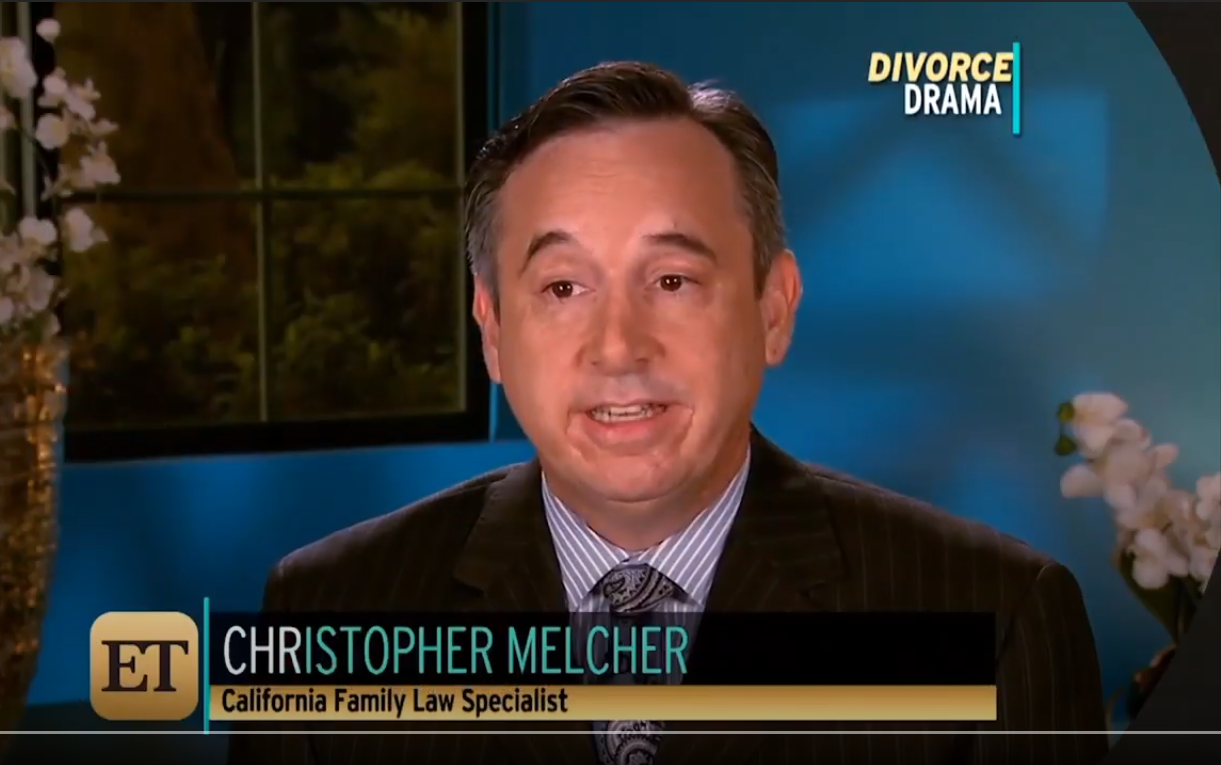 Celebrity divorce lawyer Chris C. Melcher is one of the most promising lawyers in California. Yes, he ensures the protection of valuable assets in high-stake divorce cases. He is known for representing A-List Celebrities, executives and top-notch tech companies.

Chris has an in-depth knowledge of family law. He is a member and director of prestigious clubs like USA 500 Club, IAFL, Family Law section etc and has several publications in his name.

Shockingly, Kanye has fired such a promising lawyer just before his hearing with Kim stating lack of communication. Maybe the Donda rapper is being extra cautious.

Who is Samantha Spector? 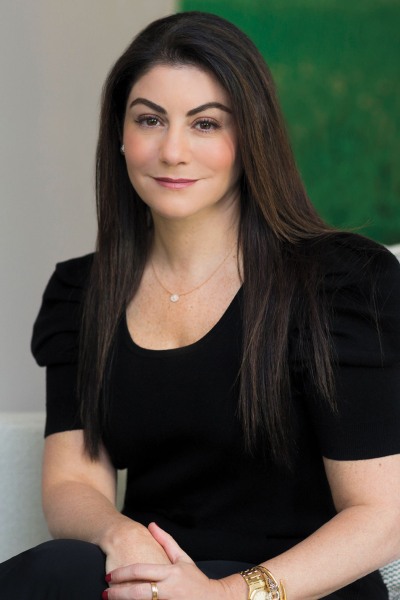 Samantha Spector is another top-gun divorce lawyer in California. She is a founding partner of “Spector Law”. She has represented some of the most prominent stars like Amber Heard against Johnny Depp and Nicole Young against Dr Dre.

The ‘Donda’ rapper recently hired her to represent him in the further divorce battle, and this signifies that he is not willing to gamble the custody of his children.

The 41-yea old billionaire filed for divorce from rapper “Kanye West” last month after six years of marriage. She filed papers before the California judge to declare her a single woman before finalizing the divorce terms. Kanye’s attorney Chris filed a 40-page declaration against Kim.

The issue started when Kim wrote that she is the main provider and caregiver to the children. West responded strongly by saying, “What do you mean by the main provider?”. This led to a series of arguments and finally to their divorce.

Kim received worldwide praise for opening up about her toxic relationship with Kanye West. In a recent interview, Khloe Kardashian revealed that Kim struggled privately behind the camera about her relationship, and it became extremely tough for her. In an unaired interview, Kim Kardashian said,

“Why am I still in this, like a place where I’m stuck for years? Like, he goes and moves to a different state, every year, I have to be together so I can raise the kids, you know? And he’s an amazing dad, he’s done an amazing job.” She then noted that Kanye “deserves someone that can go support his every move, and go follow him all over the place, and move to Wyoming. I can’t do that. I feel like a f*cking failure that it’s, like, a third f*cking marriage.” Kim previously married songwriter Damon Thomas and basketball player Kris Humphries. “Yeah, I feel like a f*cking loser,” she said. “But I can’t even think about that, like, I want to be happy.”

The “Keeping up with the Kardashians” star feels that she is tired of making others happy. She has finally decided to move on. She spoke at length about how Kanye is creating emotional distress. She wants to be “legally free”.

Well, we don’t know who is right and who is wrong. Kim has mocked Kanye for playing musical chairs with his legal team.

Kanye is now dating the Italian-American actress Julia Fox while Kim has moved on with the American comedian Pete Davidson. As their divorce battle goes on, let’s see how many more lawyers does Kanye changes.