Kanye West’s high-profile divorce lawyers have refused to take up the American rapper’s case amid his ongoing anti-Semitic remarks on various social media platforms like Instagram and Twitter.

Over the last couple of weeks, the Niggas in Paris hitmaker has been dropped by many top fashion brands including Gap, Vogue, and Balenciaga after he put out his anti-Semitic rants against the Jewish community on social media. Continue reading further to catch more insights about the whole matter. At this point, the Yeezy designer is facing a lot of backlash for his ‘White Lives Matter T-Shirts.’ As per a report by Page Six, Kanye’s divorce attorneys have stopped working with him after his anti-Semitic rants. It seems like now, Kanye popularly known as ‘Ye’ is looking for new divorce attorneys in his ongoing case with the former Keeping Up With The Kardashians star Kim Kardashian.

On Monday, a close source told Page Six, “The firm is no longer representing Kanye West.” Up until now, neither representatives for Kanye West nor lawyers Bernard Clair and Bob Cohen have made any official comment on the whole matter.

When did Kim Kardashian file for divorce from Kanye West?

For those of you who are not aware, let us tell you, The Kardashians star filed for divorce from the All Falls Down rapper in February of 2021 after seven years of marriage. Both Kim and Ye were declared legally single in March 2022.

The former couple shares four children: North, Saint, Chicago, and Psalm. Since the time, they were declared legally single, discussions and legal hearings regarding finances and custody of their four kids have continued. 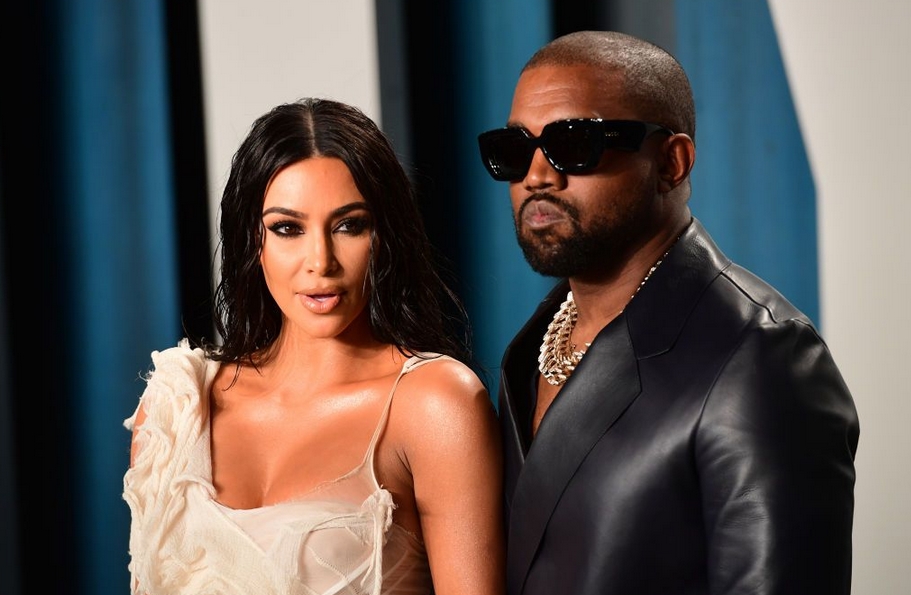 Last week, Kanye was taken off the micro-blogging platform Twitter as well as Instagram due to his hateful messages for Jews. After his comments, Kim expressed her thoughts in a statement shared on Instagram.

Kim Kardashian put out a statement after Kanye’s comments

On Monday, the Skims founder took to her Instagram Story and issued a statement that read, “Hate speech is never ok or excusable. I stand together with the Jewish community and call on the terrible violence and hateful rhetoric towards them to come to an immediate end.”

When we talk about the other members of the Kardashian-Jenner clan like Kendall Jenner, Kylie Jenner, Khloe Kardashian, and Kris Jenner, all of them shared a statement on their Instagram Stories that originated from the Instagram feed of Jessica Seinfeld. The statement posted by Jessica read, “I support my Jewish friends and the Jewish people.” What is your take on the anti-Semitic remarks made by the Donda rapper Kanye West? Kindly let us know your thoughts on the entire matter in the comments section below. Don’t forget to stay tuned with us for the latest updates from the world of showbiz.