The bulletproof vest was sold for $20,000 USD and had Kanye’s signature on it.

And after all, when it belongs to Kanye, it’s bound to have a selling price as high as $20,000. No surprises there!

One of the rapper’s fans bought the bulletproof vest which Kanye wore to a ”DONDA” listening event. The vest now stands ”SOLD”! 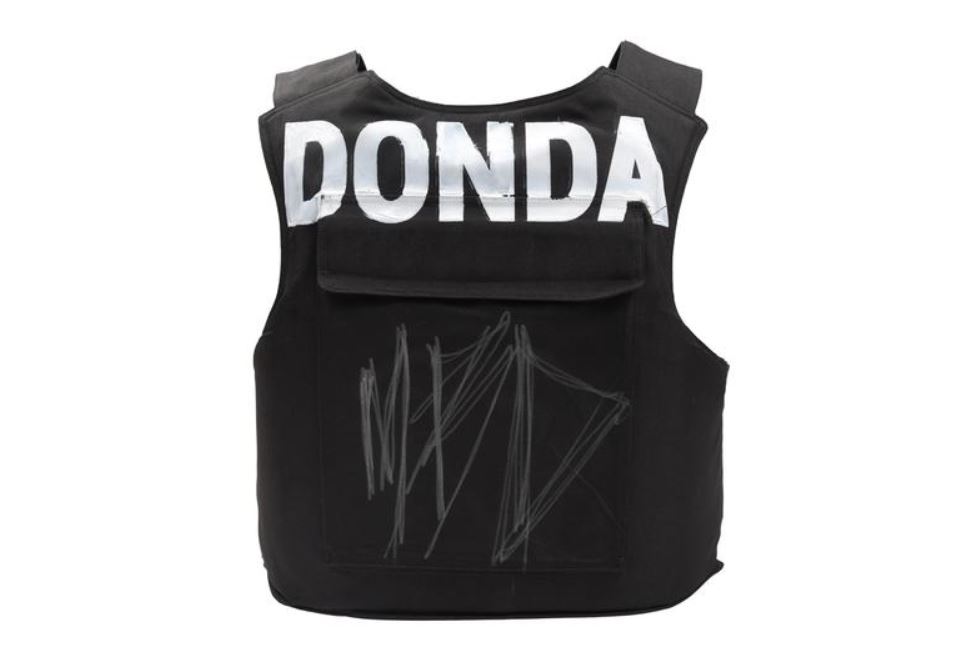 According to the stats and reports that have been out, Justin Reed was the one who featured the vest and had ”Donda” written in front of it. The backside had a hand-written signature of ”MBD’.

This came off as a listing in a shop after a security guard handed it over. The guard claimed it was a gift to him from Ye. MBD stands for My Body Different and is right now signified as the guard’s initials. 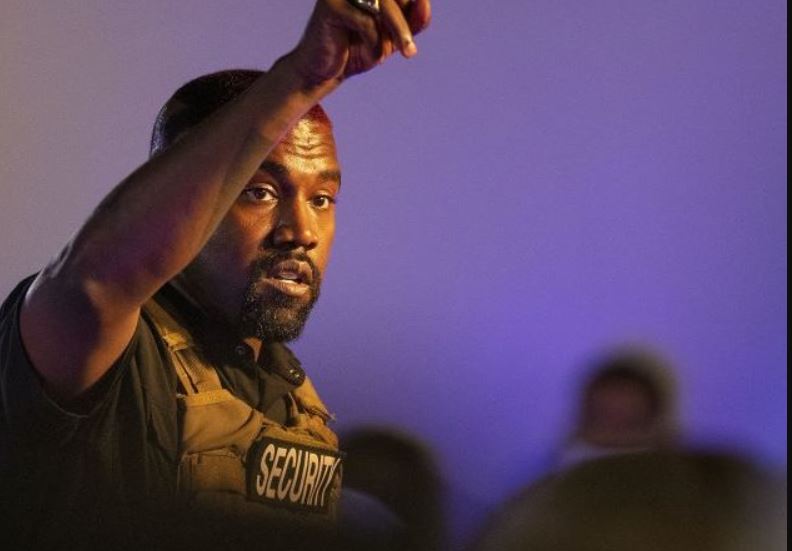 Justin Reed offered a full explanation. My Body Different or MBD gave up on the bulletproof vest for a price that was appropriate. Moreover, there were many offers that MBD received to sell the vest off.

One of the offers came directly from an auction house. The selling price of the vest was $20,000 which he was hoping would be double. 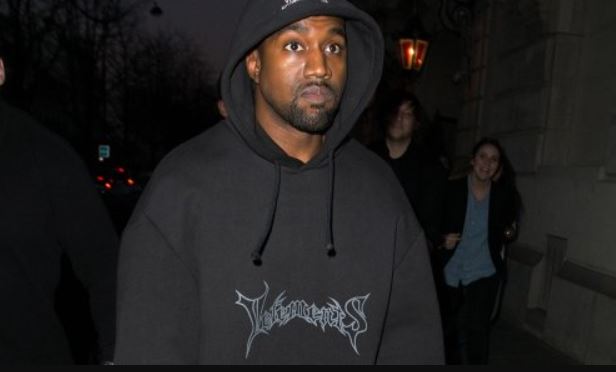 The Donda vest is now successfully sold. This was after the emcee made $7 million in revenue where the merchandise was sold on August 5th. This was a second listening party.

Before that, the website Gap went through a crash soon after Ye listed his zipless blue puffer coat priced at $200, it made $7 million in just one night. Yeezy is now ready and in the progress of planning the third Donda listening party. This time, in a different location.

The first two listening events occurred in Mercedez-Benz Stadium. The third one is currently planned for a release on August 26th, Thursday in Chicago, Illinois. 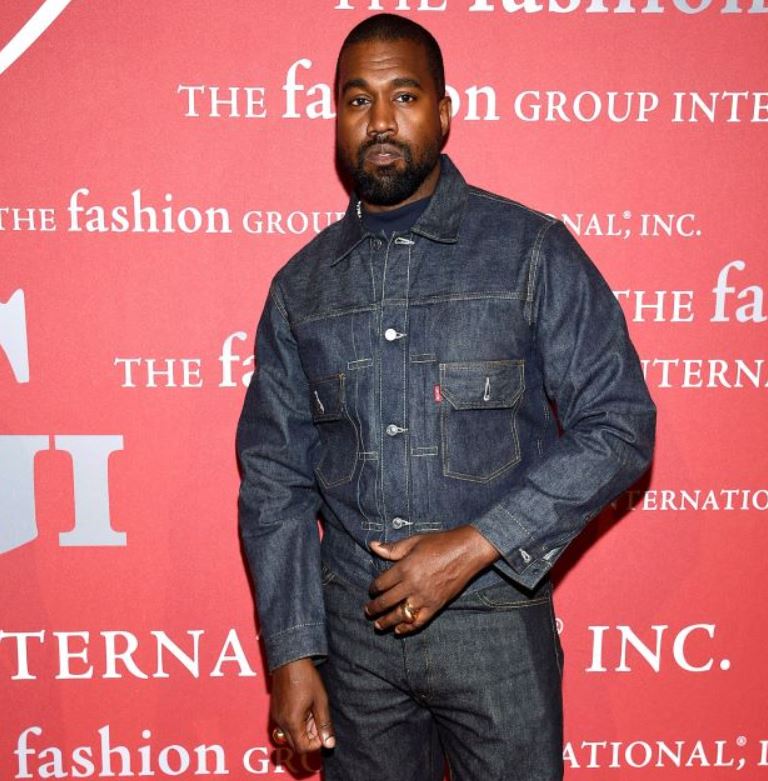 The location will be Ye’s hometown ins Soldier Field. From the reports, it has been out that the set will showcase the childhood home of Ye.

He featured his childhood house in one of his posts on IG, that’s from where the replica has been planned to orient

The event and the release date for Dona are not announced yet however, the expectations are really high from the ”Chicago event” and it is going to be a detailed show in general. This has been confirmed by Ameer Sudan who is Kanye’s friend.

Moreover, Justin Reed posted the details on his IG.

He captioned the image, “DONDA bulletproof vest worn by Kanye west. Hand painted and hand-drawn by Kanye West. DONDA hand-painted on rear along with the initials “MBD” My Body Different. Ballistic panel inserts for ballistic protection.”