Kanye West is speaking his mind! Not long ago, the Good Morning rapper went on a Twitter rant where he spilled the beans on a few topics. He accused his ex-wife Kim Kardashian of having an affair with Chris Paul.

Apart from his personal life, the Yeezy CEO came forward and defended the fashion brand Balenciaga. For those of you who are unaware, let us tell you, recently, Balenciaga came under fire for a couple of pictures from their recent fashion campaign. In the early hours of December 2, 2022, Friday, the Praise Lord rapper took to his Twitter account to put out his thoughts on Balenciaga as at the moment the fashion brand is facing a lot of criticism for its latest controversial ad campaign featuring children.

The fashion designer posted a series of tweets to defend the brand Balenciaga. He wrote, “God loves Balenciaga. Love is the answer. Jesus is the answer. Praying for all of the innocent artist and beautiful humans who make clothing that had nothing to do with the adds. Peoples grandmothers work their for Christ sake.” 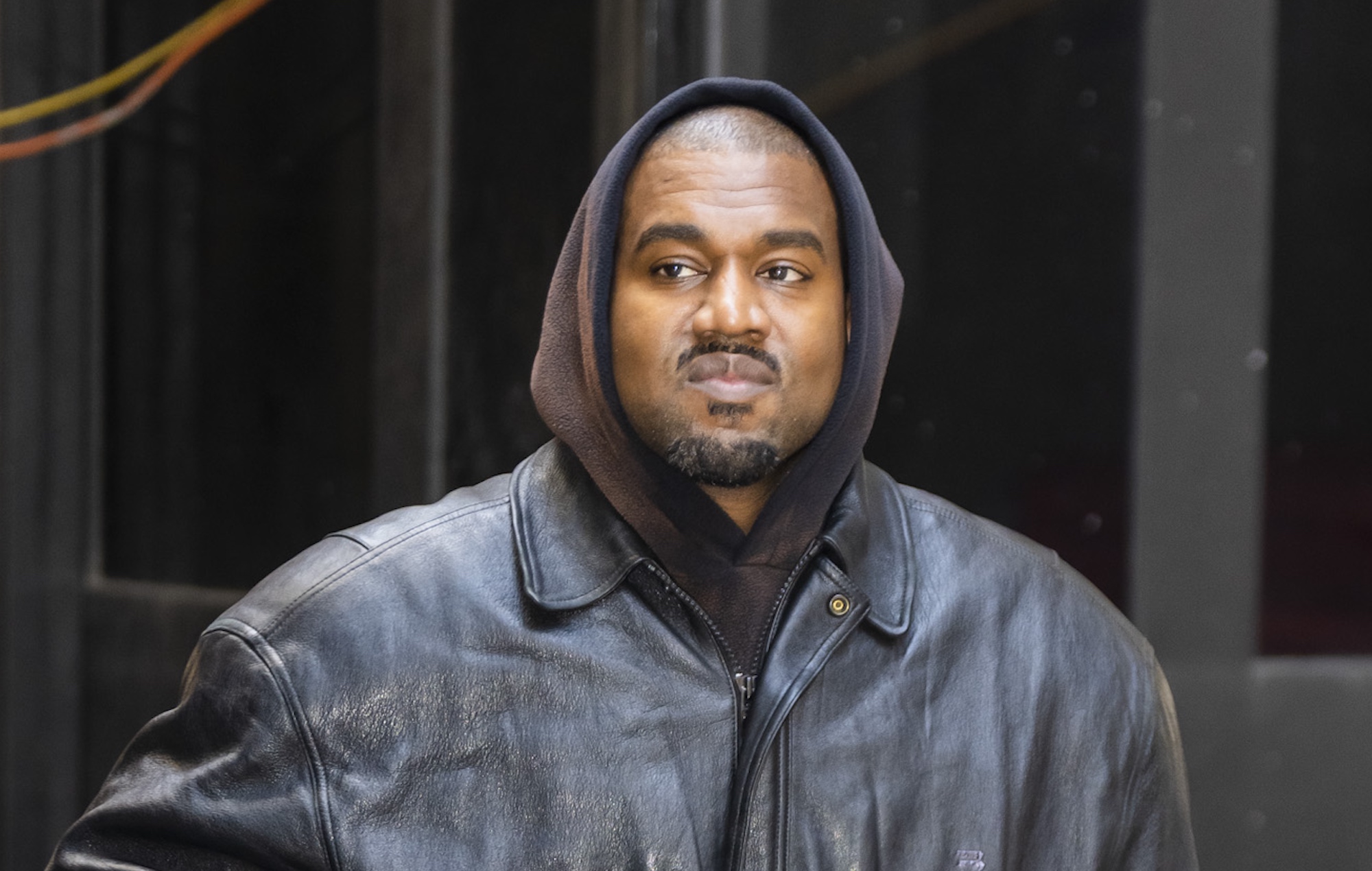 In a separate tweet, the dad of four went on to say, “I stand by Balenciaga and denounce all witch hunts and I cancel cancel culture. Jesus is King. Ending trafficking doesn’t start or end with a fashion campaign for Christ Sake.”

Kanye West concluded by saying, “Never turn our backs. Demna and the Balenciaga family for life. Cancel cancel culture. Jesus please heal.” The series of tweets were soon taken down by the social media platform.

The Dark Fantasy crooner talked about his ex-wife Kim Kardashian during his rant on the social networking platform Twitter. He accused the former Keeping Up With The Kardashians star Kim Kardashian of having an affair with Chris Paul. He posted a snap of the basketball player Chris Paul on Twitter.

Kanye popularly known as ‘Ye’ took to his Twitter page and penned, “Let’s break one last window before we get outa here. I caught this guy with Kim. Good night.” A few days ago, West and Kim who share 4 kids: North, 9, Saint, 6, Chicago, 4, and Psalm, 3, reached a divorce settlement. 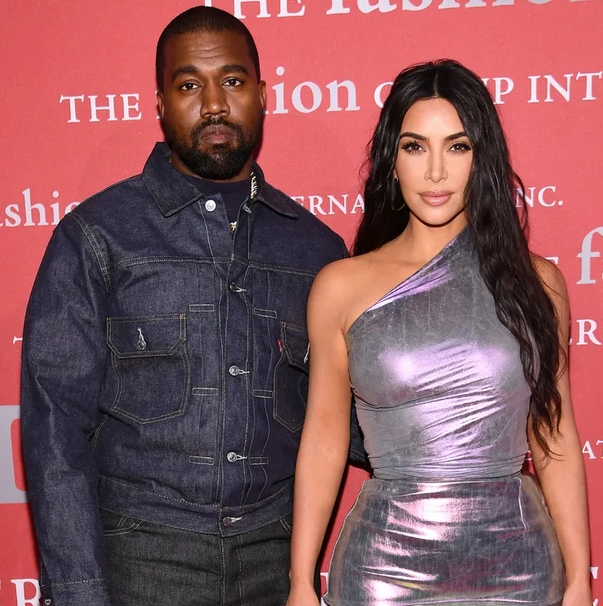 As per the court documents obtained by Page Six, the reality TV star and her ex-husband Kanye West will have joint custody with “equal access” to their four kids. Kim will have the pair’s children 80 percent of the time as West previously admitted on a podcast in September.

According to the pair’s divorce settlement, the Niggas in Paris rapper will have to pay his ex-wife Kim $200,000 a month in child support. West is also responsible for 50 percent of the children’s educational expenses including tuition and security expenses.

What is your stance on Kanye West defending Balenciaga? Kindly let us know your thoughts in the comments section below. Don’t forget to stay tuned with us for the latest updates from the world of showbiz.