Kacey Musgraves is returning back from her album in the coming month.

Well, we are glad that there is at least we have a spicy North American tour coming up that would at least bring even a slight distraction.

Kacey Musgraves wants the world to know through her announcement that there is a tour coming up in 2022 which will demand support for her upcoming album star-crossed.

Finally, someone is ready to hit the road. The agenda, however, stays the same and that is to promote her new album. 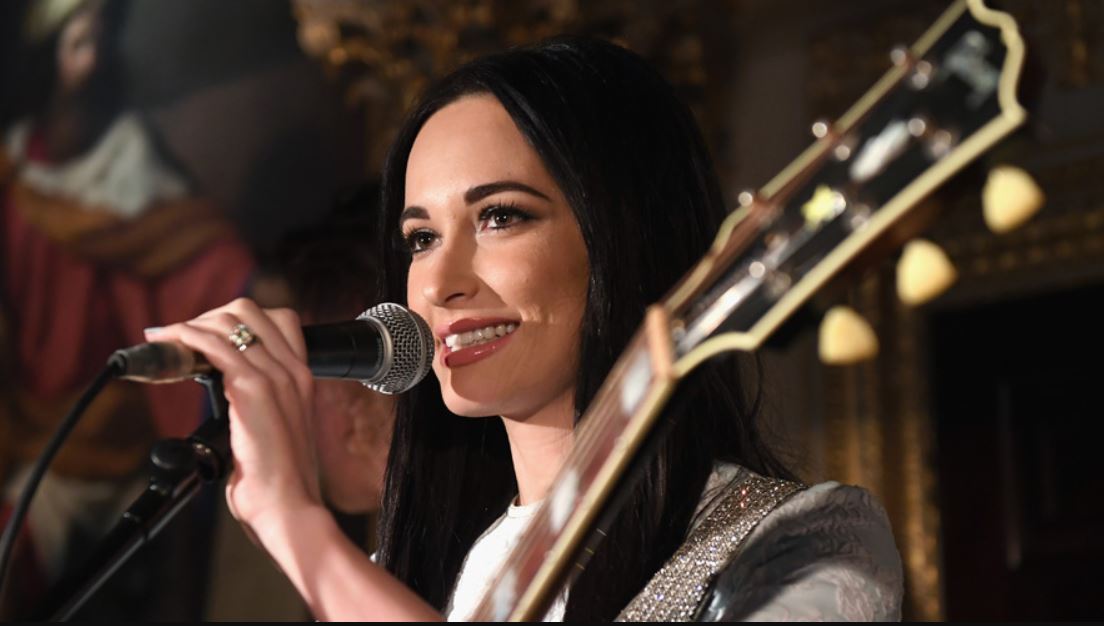 Star-Crossed: Unveiled tour, as they are calling it is ready to commence in 2022 from January to February in the whole of North America. Moreover, they are also referring to it as a ”limited” tour which is set to have 15 stops.

There have been details that have been out for the star-crossed: unveiled tour which starts from January 19th in St. Paul, Minn.

The tour will go on for one month straight and the end date is supposed to be February 20th in Los Angeles at Staples. The other mates who will be giving company to Kacey are Muna and King Princess. There will also be a stoppage on February 11th in Nashville. 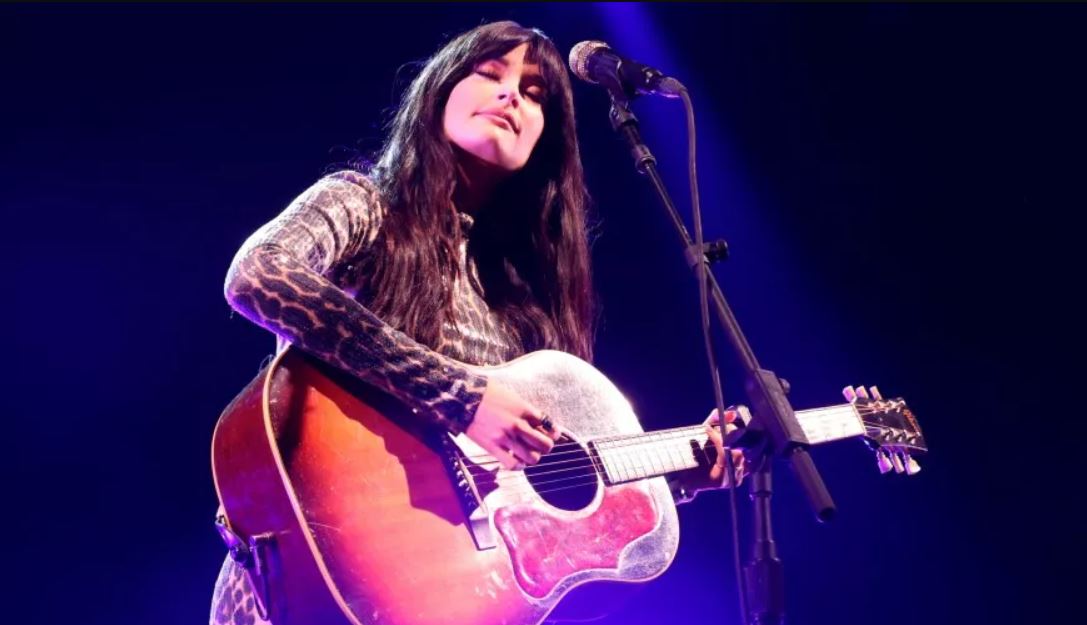 September 10th is the target date for the release of ”Star-Crossed”, which could be called and referred to as a follow-up to Golden Hour.

From her upcoming album, the title track Justified is already out.

2021 MTV Video Music Awards is set for September 12 where Kacey will be performing live with ”Star-crossed.”

After the huge success of Golden Hour, little was expected about the renewal. Going by the flying rumors on the subject seems like star-crossed speaks about Musgraves’ divorce from Ruston Kelly. 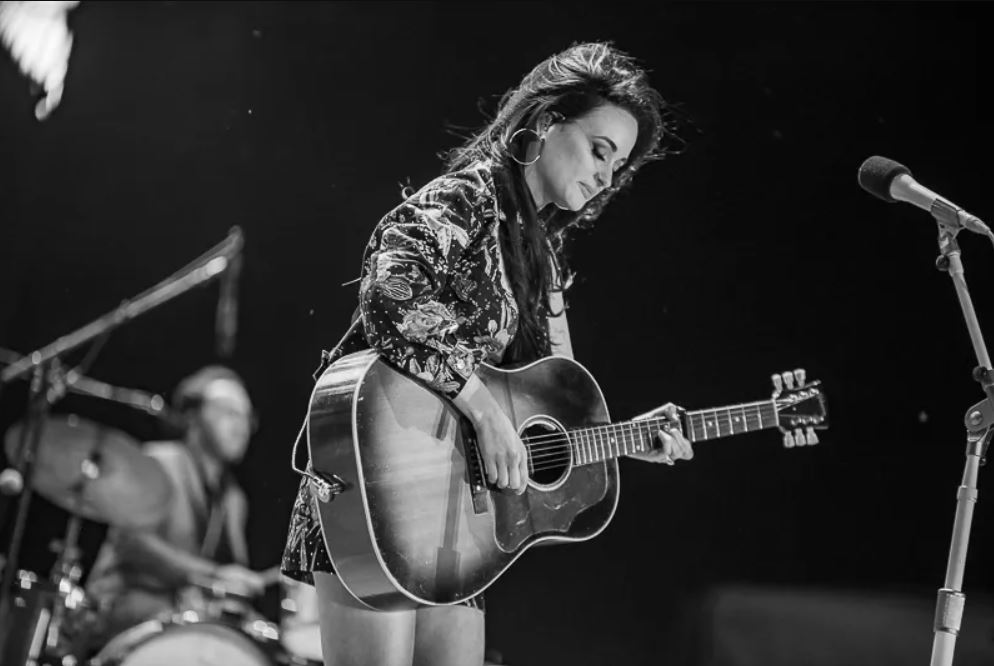 In a recent interview, she said, “I think you saw my highlight reel with ‘Golden Hour’ and this is the other side of that,”

Below are the titles that the tour will have.

Here is a glimpse of Star-crossed.

A post shared by K A C E Y (@spaceykacey)