Justin Bieber’s Half Face Paralyzed Due to a Rare Disorder

In a shocking revelation, famous Canadian singer Justin Bieber shared on Instagram about a rare disorder that paralyzed the right side of his face. He has made the announcement about the postponement of his tour because of this rare disease. The multi-Grammy winner confirmed in the video post updated on 10th June that he is suffering from Ramsay Hunt syndrome. It causes facial paralysis and affects the face nerves through a shingles outbreak.

Beiber, the heartthrob of the younger generation, canceled his upcoming Justice World Tour in Toronto and Washington, D.C. His condition is very serious as he is not able to move one side of his face. 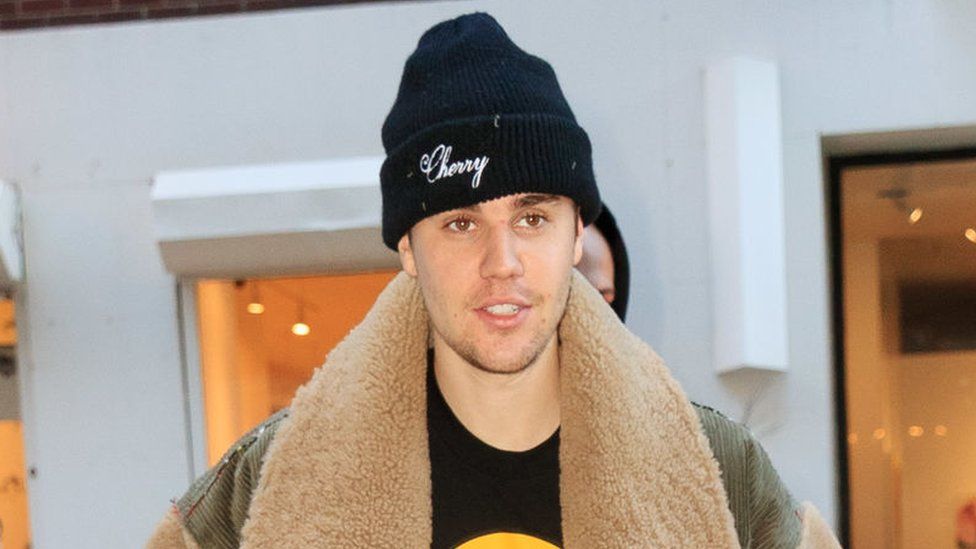 Beiber highlighted in the video how one side of the face is not functioning saying, “I have this syndrome called Ramsay Hunt syndrome. It is from this virus that attacks the nerve in my ear and my facial nerves and has caused my face to have paralysis. As you can see this eye is not blinking. I can’t smile on this side of my face. This nostril will not move.”

The Canadian singer further informed his fans and well-wishers that he will utilize this time to relax and take complete rest to come back and give his 100 percent.

The pop icon added, “For those frustrated by my cancellations of the next shows, I’m just physically, obviously not capable of doing them. My body’s telling me I’ve got to slow down. I hope you guys understand. I’ll be using this time to just rest and relax and get back to a hundred percent, so that I can do what I was born to do”.

Bieber’s deterioration of his health came less than three months after his better half, Hailey Bieber was admitted to the hospital because she had a blood clot in her brain. 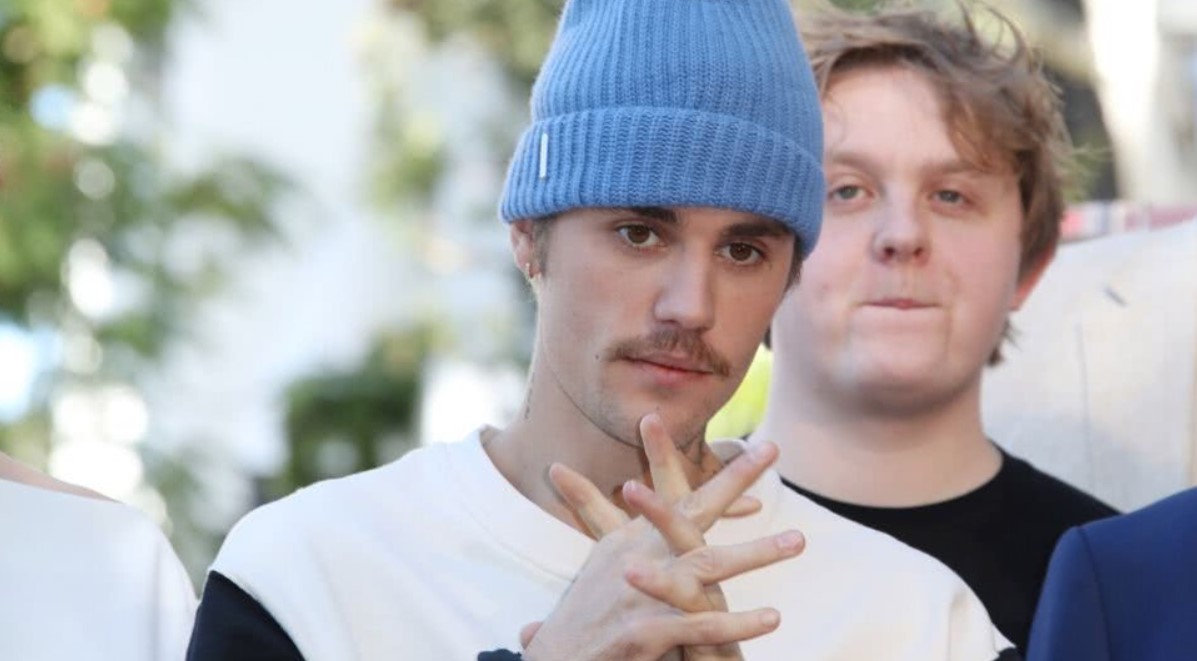 All about Ramsay Hunt Syndrome

Ramsay Hunt Syndrome, also known as Herpes Zoster Oticus, occurs when a shingles outbreak affects the facial nerve near one of the ears either right or left.

Red rash and blisters in or around the ear and eardrum are some of the symptoms of this disease. At times it occurs near the roof of the mouth and tongue.

The root cause of this syndrome is a varicella-zoster virus which is the same as the one which results in chickenpox and shingles. The virus lies latent for many years if a child suffers from chickenpox which then reactivates and causes shingles. 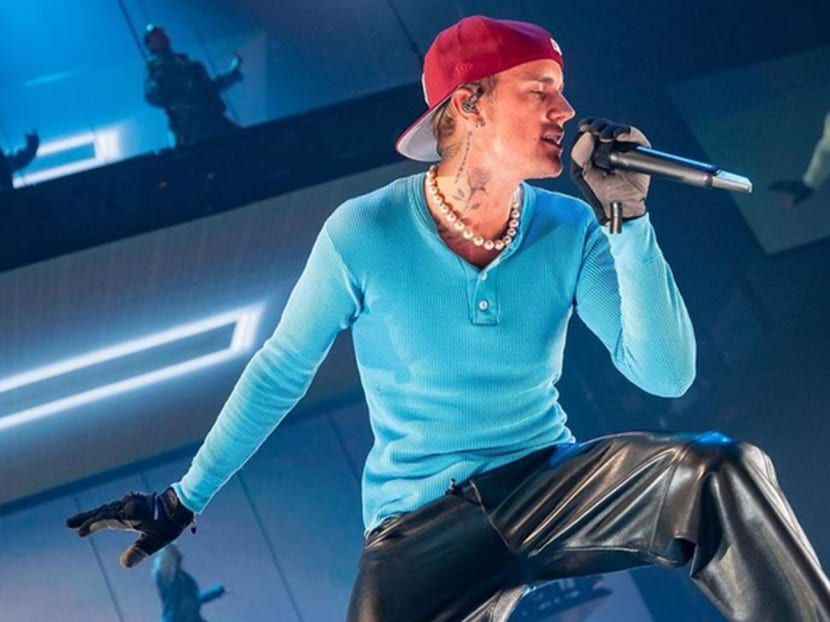 The booking for his India show expected to be held at the Jawaharlal Nehru Stadium in New Delhi started accepting bookings on 6th June. There is no official confirmation about the cancellation of the show at the time of writing this article.

Justin Bieber is one of the biggest stars on the planet earth having sold 150 million+ albums across the globe.

We, the team of TheTealMango, wish the singer a speedy recovery! Stay in touch for all the latest news and updates from around the world!