Kanye West has seemingly lost another friend. Justin Bieber has apparently decided to cut ties with the rapper, after he attacked his wife and model, Hailey Bieber, in his Instagram rant and mocked her for allegedly dating Drake and also getting a nose job done.

Bieber, who has been a longtime friend of West, thinks that the 45 year old went ‘too far’ with the comments. Justin and Hailey are now said to be deeply hurt by his actions. Continue reading to know more about the development. 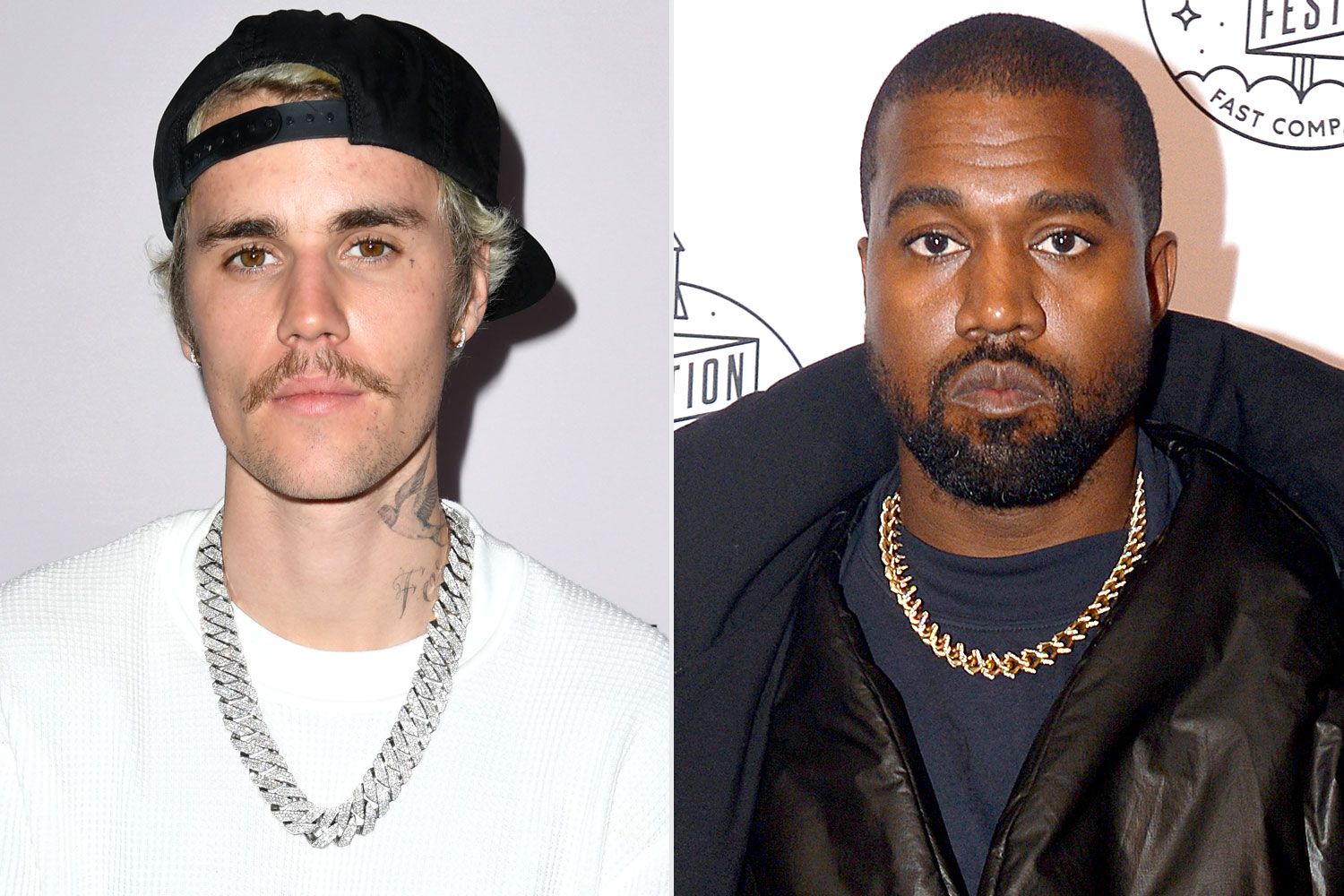 Bieber is said to be particularly hurt since he has always been very supportive of Ye, and thinks that he needs to stand up for his wife now. The whole fiasco started when Hailey came out in support of Vogue editor Gabriella Karefa-Johnson.

Ye had been targeting Gabriella on Instagram ever since she criticized his ‘White Lives Matter’ t-shirt, which he wore to the Paris Fashion Week, facing severe backlash. Hailey then extended her support to the editor in her Instagram stories and wrote, “My respect for you runs deep my friend! To know you is to adore you and to work with you is an honor. the most kind. the most talented. the most fun. the most chic.”

Though Hailey did not mention Ye’s name in her story, the Donda rapper seemed bitterly upset with her supporting the Vogue editor, and started to target her with a number of posts on Instagram. 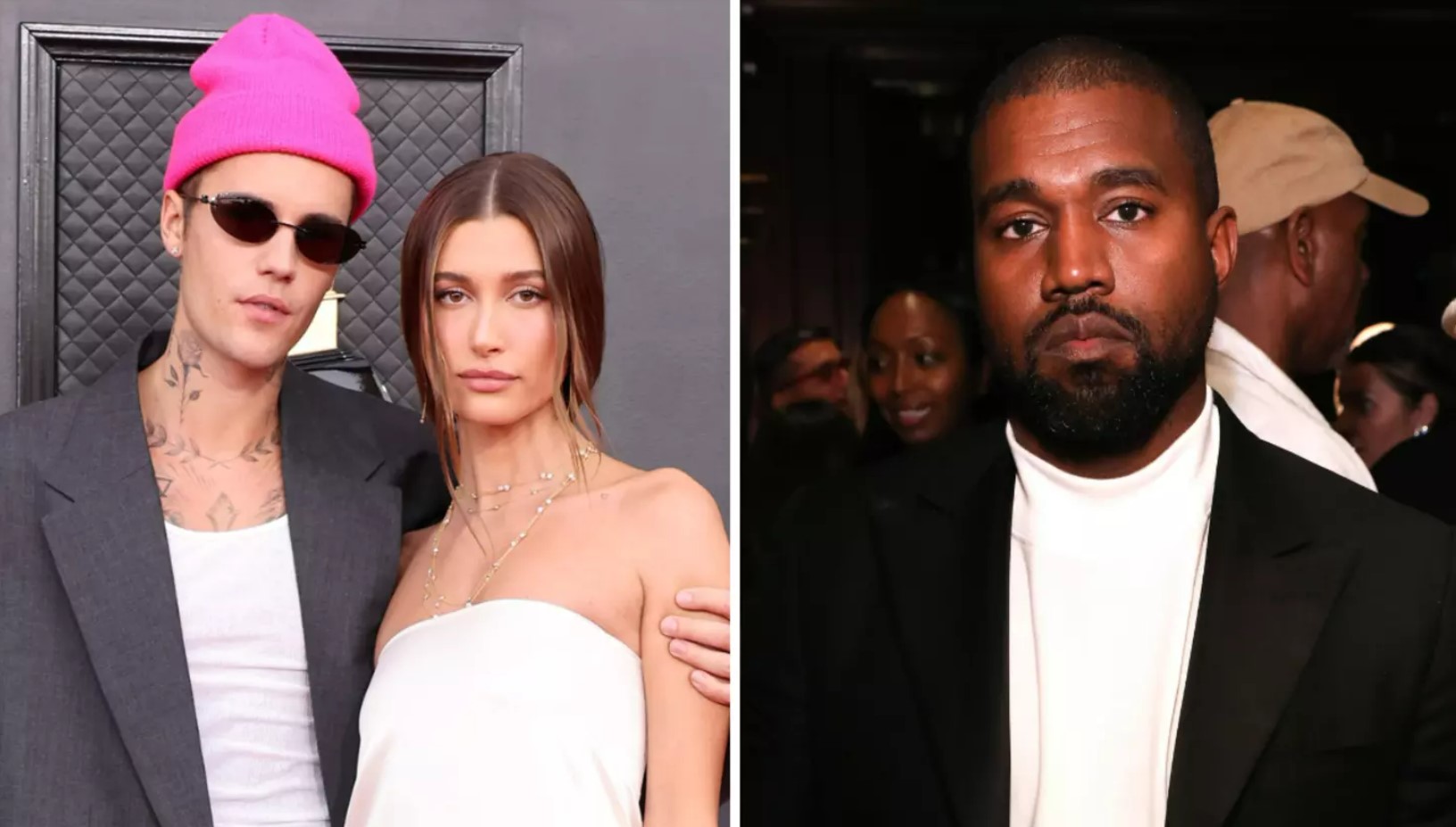 He first wrote, in a now-deleted post, “Wait Am I canceled again??? Justin [Bieber] please let me know.” He then shared screenshots of news articles from 2016, which featured dating rumors between Drake and Hailey. Ye also had a message for Justin along with the photos and wrote, “Get your girl before I get mad. You spouse [sic] to be my friend right.”

The rapper did not stop there. He went on to make fun of Hailey, claiming that she had gotten plastic surgery done on her nose. “They want corny ass Gigi Hadid and nose job Hailey Baldloose to rally behind an obvious Corey Gamble level nonfashion industry plant,” wrote Ye, also taking shots at Gigi Hadid, who had disapproved of his ‘White Lives Matter’ t-shirt.

Sources now say that Justin Bieber feels Ye ‘crossed the line’ since Hailey never mentioned his name and only stood for her friend. The couple also claims that she never had a nose job.

Justin and Ye had been Friends for Years 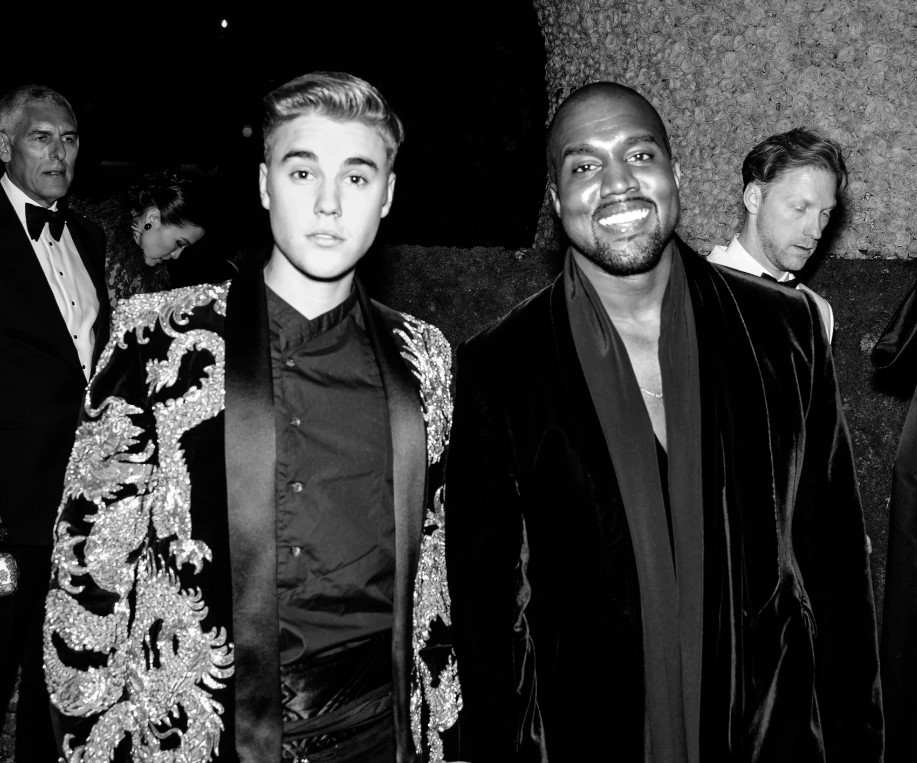 Justin and Kanye have been friends for many years, as the Sorry singer was seen performing at the rapper’s Sunday Service multiple times. In 2020, when Ye was going through a rough phase amid a serious episode of bipolar disorder, Justin paid him a visit to his Wyoming ranch along with Hailey.

More recently, in November last year, the two artists were seen wrapping arms around each other during a Sunday service, which was also attended by Marilyn Manson. After all these years, it must be difficult for Bieber to see his friend mock his wife for no apparent fault of her own.

What are your thoughts about Justin Bieber cutting ties with Kanye West? Tell us in the comments section.