Jungle Cruise Will Soon Have a Sequel; Under Development from Disney

Is Jungle Cruise coming back already? Oh, and will it have Dwayne Johnson and Emily Blunt in the lead role? How about we check ut out?

The ”Jungle Cruise” is coming back again and guess who is getting it back? Disney itself.

Dwayne and Emily, both of whom have been performers in Jungle Cruise, which very recently even made it to the $100 million clubs are planning further. 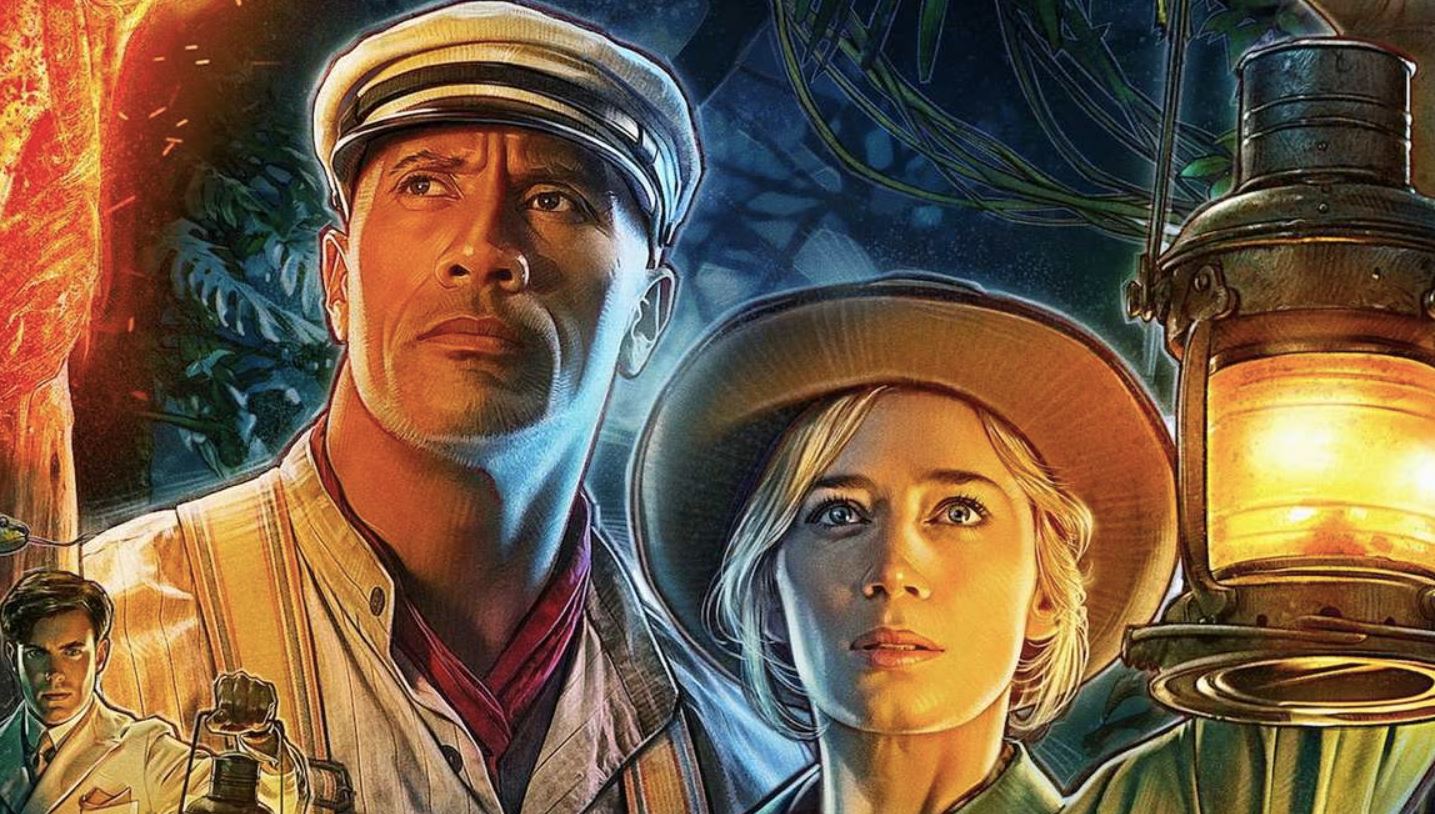 Disney is the medium and the streaming service has decided on a sequel for Jungle Cruise. Therefore, clearly, sequel time.

That’s not all. There are also reports that Jaume Collet-Serra will come back as a director and for scripting, we will have Michael Green.

Disney, Jungle Cruise, and a ”Sequel”

If you have watched the movie, then you already know the underlying theme. However, just to notify you, it is based out in Disneyland and Disney World.

No wonder the initial opening of the movie wasn’t as impactful as people thought it would. Reaching up to $35 million initially was a tough nut but with time, the movie made it to $100 Million over the weekends. Who could have thought?

Also, given that Delta variant continues to be torture and the film is also available to view on Disney+, the scope is definitely high.

Honestly, Johnson did put up a hint on social media about the sequel. This was soon after the opening weekend of the movie. There was a meeting scheduled to discuss. This also contains a deal with Emma Stone and Cruella could also be possibly heading towards a sequel.

Disney sees the potential for both of these to have a prosperous future and thus, is planning to offer the rightful sequel. 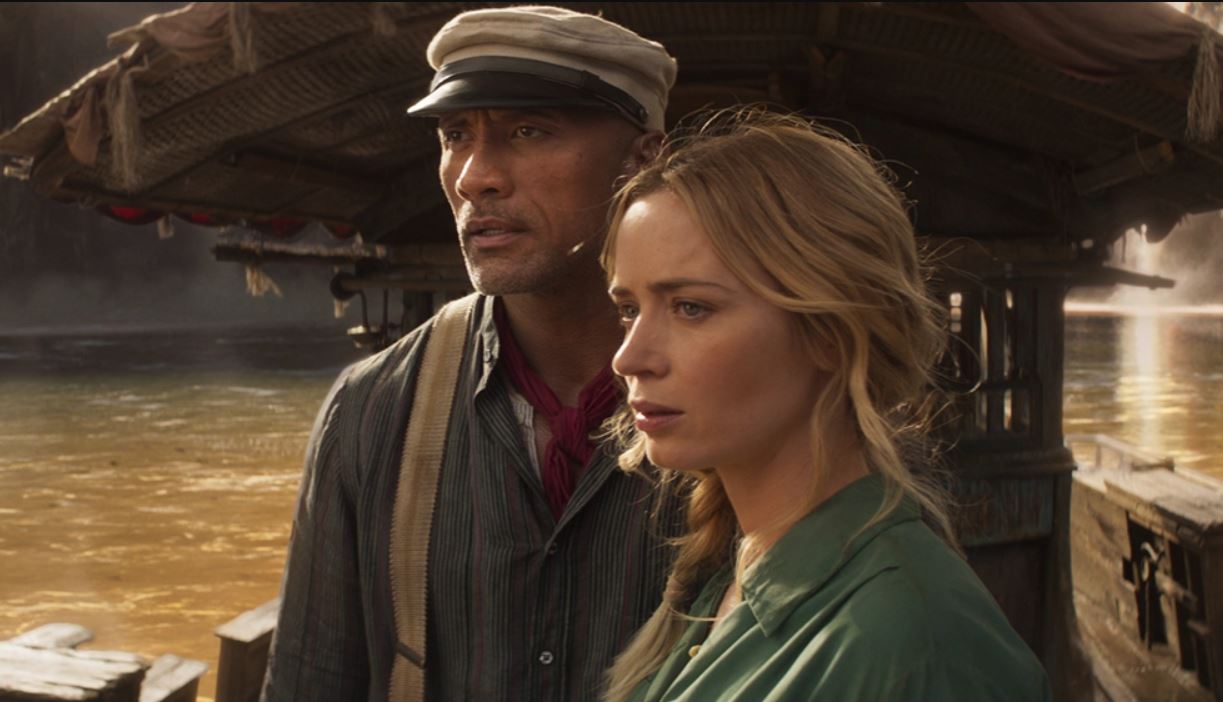 Right now, Cruella is coming up with a sequel and it has been announced already. This was done because of the movie’s brilliant performance and how it made $225 million overseas given the budget? Just $100 million.

Jungle Cruise came to theatres as well as Disney+ on July 30th. By paying an additional $30, you can access the movie on Disney+.

The company reports said that the movie took home $34.2 Million from theatres followed by $30 Million through Disney+. Not bad. 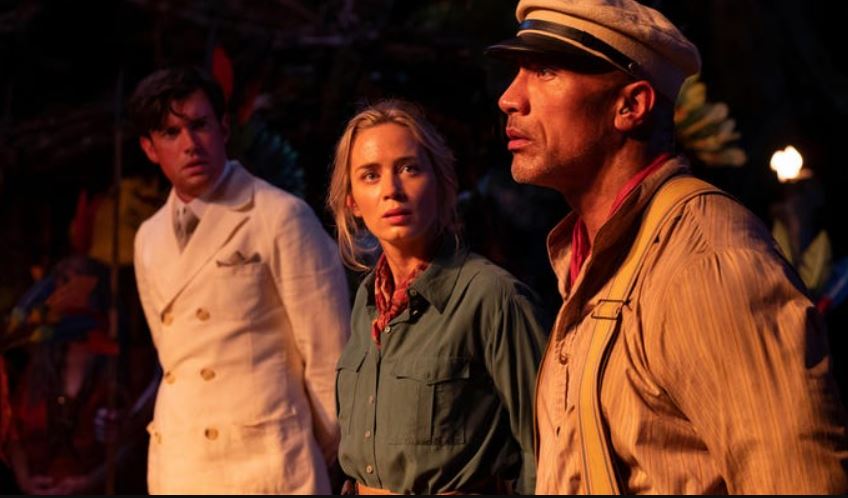 Right now, the gross collection stands at $187 million and this calls for celebration and a SEQUEL, maybe?

That’s the way they are putting it! So, we can just wait and have it down.