Fans of Jung Ho Yeon would be elated to know that the “Squid Game” star now becomes the second most followed Korean actress on Instagram with her follower count hitting a milestone mark of 12.9 million followers on October 4. 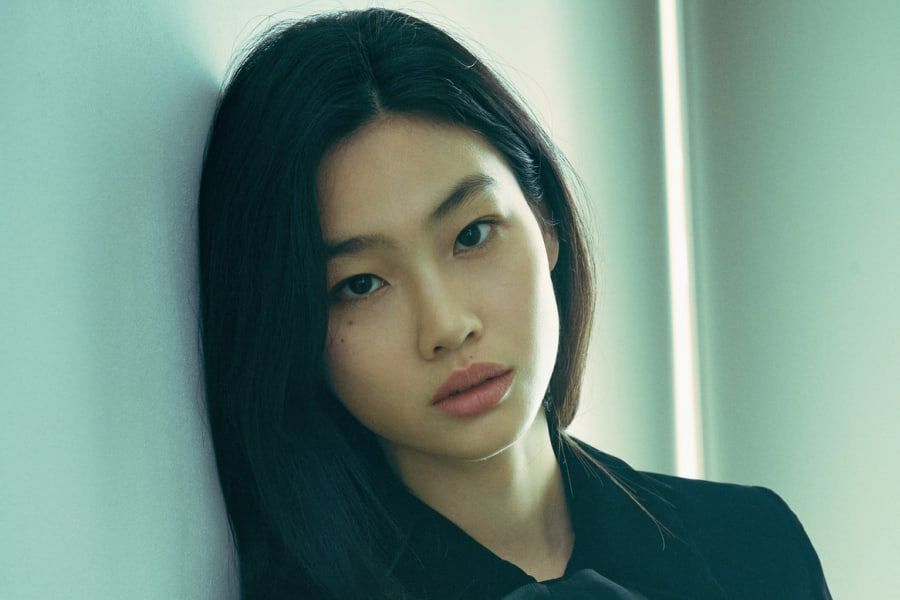 The 27-year-old Korean actress has now surpassed Song Hye Kyo who has a follower count of 12 million followers on Instagram to become the second most followed Korean actress on the social media giant.

Well, this is a big achievement for the rookie actress who seems to be on her way to achieving the feat of becoming the most followed Korean actress on Instagram owing to her popularity.

Jung Ho Yeon made her acting debut in 2021 in the Netflix thriller limited series “Squid Game” where she portrayed the character of Kang Sae Byeok, a North Korean defector who hopes to win the game to get the winning money to make life better for her and her brother, living in an orphanage.

She also participated in Korea’s Next Top Model in 2013. However, she officially made her way into acting with the “Squid Game” which grabbed her immense love from the viewers and her fans.

Jung Ho Yeon has been dubbed as the “Korea’s next top model” by Vogue. Models.com included her name in the list of the “Top 50” fashion models.

Jung Ho Yeon started her modeling career when she was just 16. The Korean beauty is also recognized for her flame-red hair which she had in the early days of her career along with her ‘fiery’ personality.

Before the “Squid Game” aired on September 17 on Netlfix, Jung Ho Yeon had just 400,000 followers on her Instagram, as per All Kpop. But in just 2 weeks, her Instagram follower count spiked up to 12.9 million making her the second most followed Korean actress on the platform.

That means, her followers increased by 20 times to date which still continues to grow with each passing day.

While speaking about the surge in her followers on Instagram, Jung Ho Yeon said, “In the beginning, I was very surprised as I checked in real-time. When I opened the app once, the number went up, and when I opened it again, it went up further. I thought that the love for ‘Squid Game’ was being reflected in numbers, like fate, and I was thankful. Just the fact that so many people around the world are showing their interest puts me in a good mood.” 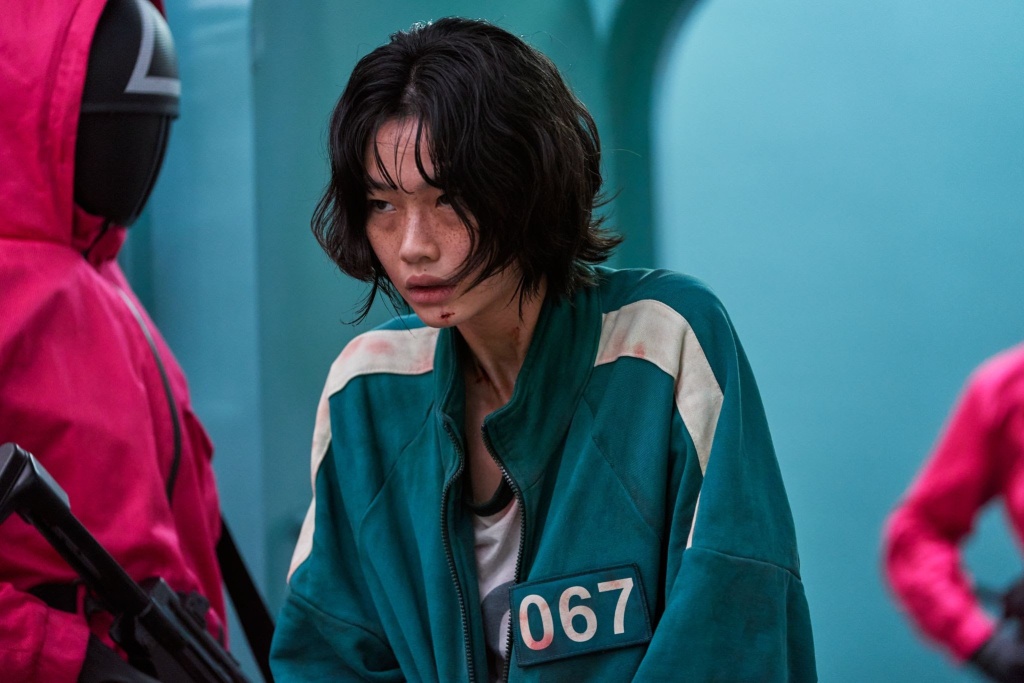 She also said, “I’m thankful for all of the love people have been giving me despite that, and I will work harder in the future to improve.”

Who knows very soon, we need to update our article as: Jung Ho Yeon takes the #1 position by becoming the most followed Korean actress on Instagram.

Current positions of Korean Actresses based on Instagram Follower Count: