Juliette Binoche, the face of U.S. independent cinema which ended with “the English Patient” will be receiving one of this year’s San Sebastian Donostia Awards. 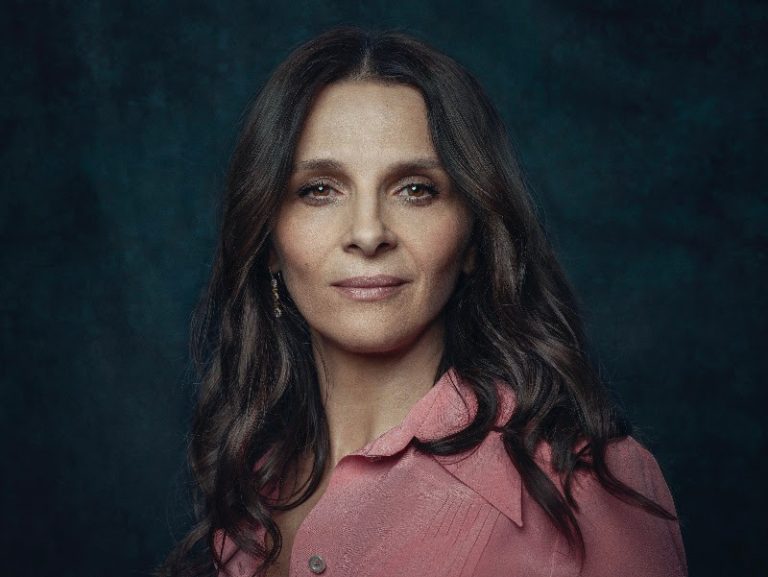 The Donostia Award is the San Sebastian Film Festivals’ highest honour and it pays a tribute to acclaimed actors and actresses for their achievements in their careers. The award was created in 1986. It recognizes the outstanding contributions to the film industry by the people in the cinema whose contributions have made history.

“Winner of an Academy Award for her work in The English Patient (Anthony Minghella, 1996), the French actor will visit the city for the fourth time to receive one of this year’s Donostia Awards in recognition of an extensive career, which has seen her play almost 75 characters, from power-wielding heroines to fragile beings with historical figures, drama roles and comedy parts along the way,” the festival said in regards for Juliette receiving the award.

Juliette Binoche will receive the Donostia Award pf the 70th San Sebastian International Film Festival which is scheduled to take place in Spain in September. The French Actress will be honoured with the title for her contributions to the film industry.

The award will be presented to Binoche at the gala screening of Both Sides of the Blade by Claire Denis, which screened at the Berlinale earlier this year and won a Silver Blade for best director. The Award ceremony is set to take place at the Kursaal Auditorium.

🔥🔥 VICTORY for Claire Denis! According to the IFC Films slate, her latest film will be released stateside as BOTH SIDES OF THE BLADE (instead of as FIRE, a title which she decried at the U.S. premiere last month). pic.twitter.com/aPvK61KhXr

Binoche has been known to have a prolific career starting from her first breakout in “The Unbearable Lightness of Being” by Philip Kaufman, one of her many films which were literary adaptations. Juliette will also feature on the poster of this year’s San Sebastian Film Festival, the feature picture has been photographed by the French photographer Brigitte Lacombe.

Juliette Binoche with Daniel Day-Lewis in "The Unbearable Lightness of Being", 1988, directed by Philip Kaufman. pic.twitter.com/BgB5hnwTY9

The presence of Binoche on the poster will give a first French touch to the film festival, whose activity in the industry is secured by a resilient presence of French sales agents and a lineup of French nationality movies and films playing in and out of the competition.

A French actress, dancer and artist Binoche has appeared in more than sixty films over her years in the industry. Winner of an Academy Award for “The English Patient” and a Cesar for “Three Colors: Blue” by Kieslowski, Binoche has appeared in an invigorating set of significant films, from Leos Carax’s  “The Lovers on the Bridge”  in 1991 to Damage bu Louis Malle in 1992 followed by “Chocolat” by Lasse Hallström in 2000. She even starred in films like “Hidden,” ‘Certified Copy,’ Olver Assayas “Clouds of Sils Maria” and “High Life” by Claire Denis.

Juliette Binoche in
The lovers of the Pont-Neuf,
dir. Leos Carax (1991) pic.twitter.com/vn5qrVMX44

The most recent film in which Binoche starred won the San Sebastian in 2021, it was “Between Two Worlds” by Emmanuel Carrère which was awarded the City of Donostia/San Sebastian Audience Award for Best European Film. Her latest projects even include La vérité by Hirokazu Koreeda.

Marianne (Juliette Binoche) is a well-known author that goes to live in Northern France to research for her new book on the subject of job insecurity. BETWEEN TWO WORLDS will be out in cinemas and exclusively on Curzon Home Cinema on 27 May. pic.twitter.com/MA4rIHsL84

In recognition of this extensive career through which Binoche has been seen playing almost 75 characters ranging from “fragile beings with historical figures” to “power wilding heroines” she indeed has earned this tribute.