The Blackout: How Black America Can Make Its Second Escape from the Democrat Plantation author revealed on Twitter that the investment banking company is ending its relationship with Kanye West. Keep scrolling further to catch more insights about the whole matter. 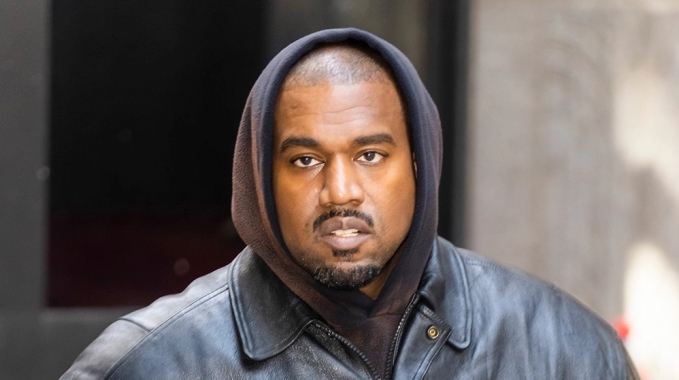 On Wednesday, Candace Owens who is a political commentator and activist took to her Twitter and shared that the bank sent the Donda rapper an official letter of termination. The bank did not reveal the official reason for their big move in the letter.

The controversial conservative figure tweeted, “Earlier today I learned that @kanyewest was officially kicked out of JP Morgan Chase Bank. I was told there was no official reason given, but they sent this letter as well to confirm that he has until late November to find another place for the Yeezy empire to bank.”

Earlier today I learned that @kanyewest was officially kicked out of JP Morgan Chase bank. I was told there was no official reason given, but they sent this letter as well to confirm that he has until late November to find another place for the Yeezy empire to bank. pic.twitter.com/FUskokb6fP

The letter issued by the bank to Kanye West read, “Dear Ye, We are sending this letter to confirm our recent discussion with [redacted name] that JP Morgan Chase Bank, N.A. (The Bank) has decided to end its banking relationship with Yeezy LLC and its affiliated entities.”

The JP Morgan Chase Bank has given the Flashing Lights crooner the time until late November to find a new entity to hold his multibillion-dollar brand.

Since the time, Ye’s anti-semitic remarks popped up on the social media platform Instagram, many brands have decided to part ways with the rapper. During his social media attacks, West has clapped back at brands such as Adidas as well as Gap.

During his latest interview with Tucker Carlson, the Niggas in Paris rapper compared his Instagram rants to a colonic. For those of you who are unaware, let us tell you, a colonic is a procedure that is performed to remove accumulated feces from the body.

In the second part of his interview with the Fox anchor, Kanye said, “When I have techniques that are revolutionary, if I raise my voice on Instagram, it’s a colonic and people can say ‘Oh this what you’re doing is toxic.’” 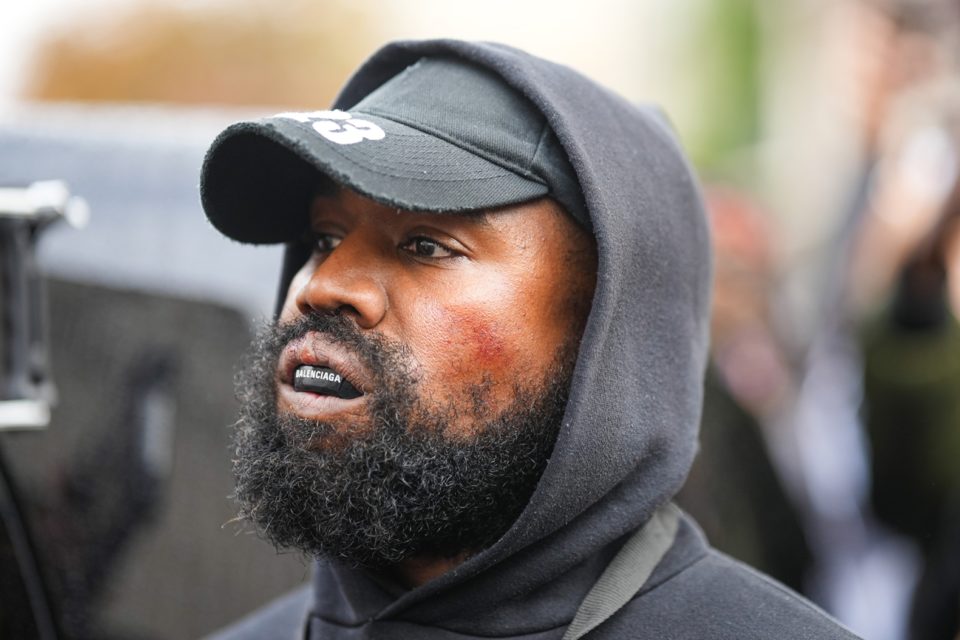 West went on to say, “I gotta do everything to get it out of my body and there will be times that I see a level of oppression and I’ll be like ‘I’m not going to let you guys kill me.’”

He also talked about the Kardashian-Jenner clan and stated that sometimes he needs to act out in order to be heard by those who try to oppress him. He continued, “I have to act like a complete ass to have any sayso on what my children do because of all the people who have control of all the children in the clan.”

What is your hot take on Kanye West’s anti-semitic remarks? Kindly let us know your thoughts in the comments section below. Don’t forget to stay tuned with us for the latest updates from the world of showbiz.