Joseline Hernandez, famously known as the “Puerto Rican Princess” is facing a massive $25 million suit from her “Joseline’s Cabaret” dancers. The 35-year-old actress and television personality beat the crap out of a bunch of dancers on her reality TV show’s reunion, and she isn’t sorry. 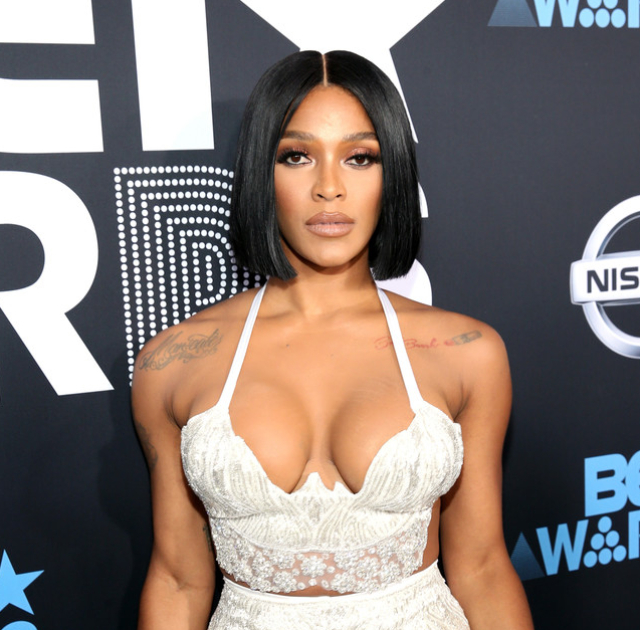 What felt like a possibility in March 2022 has now turned into reality. There were speculations that a dancer, Amber Ali along and four women, who were planning to file a major lawsuit for Joseline’s alleged attack, have finally knocked on the doors of the court. 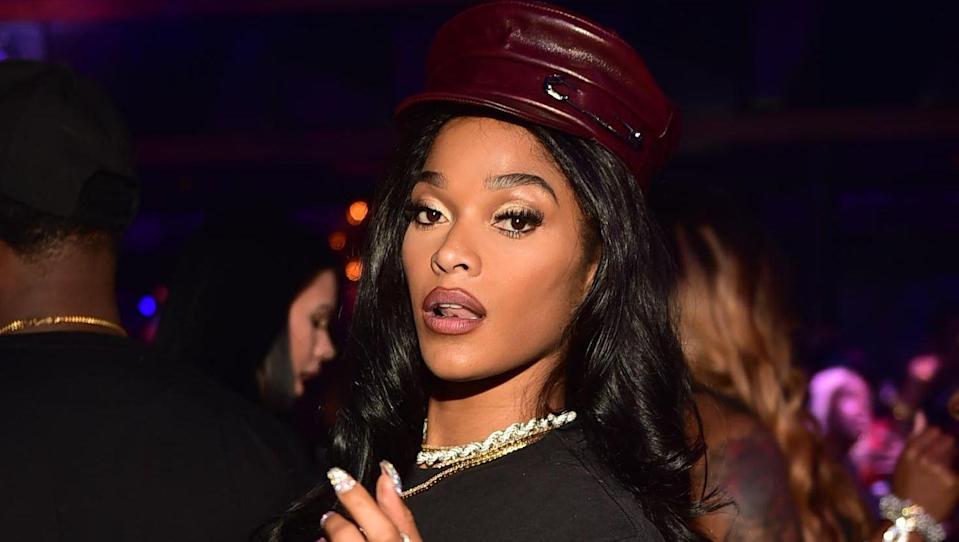 The openly bisexual rapper seems to be a Mortal Kombat fan. Well, the “Love & Hip Hop: Atlanta” star created real-life chaos by beating down the dancers who were a part of “Joseline’s  Cabaret”. The incident took place in March 2022, and the Puerto Rican native couldn’t stop bragging on social media.

Joseline ambushed four women on the set of the reunion of her show and violently opened a can of whoop-ass. The legal documents filed by these dancers reveal that Joseline beat the crap out of them with hard-bottom boots. She was constantly heard saying “Gucci gang” while attacking these dancers. 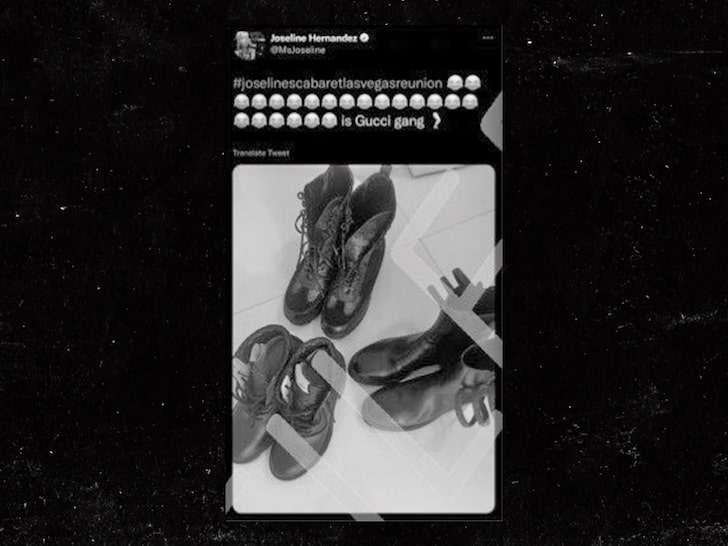 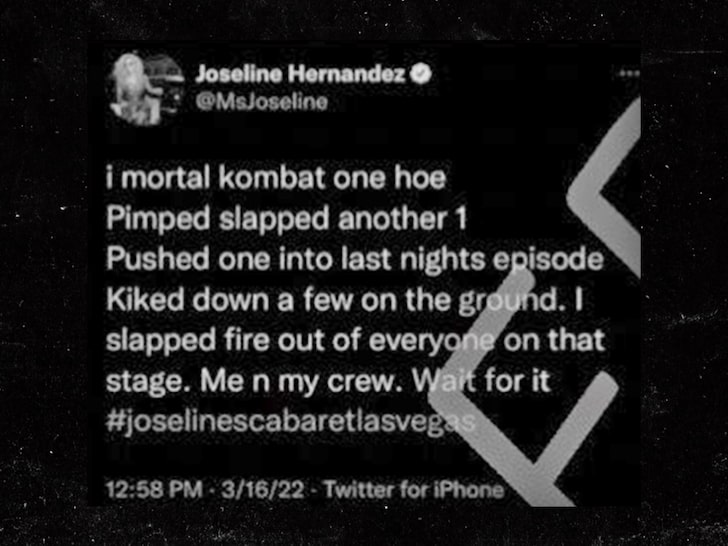 In March, Joseline took to social media and wrote “I Mortal Kombat one hoe, Pimped slapped another 1, pushed one into last night’s episode, kicked down a few on the ground. I slapped fire out of everyone on the stage. Me n my crew. Wait for it.”

A post shared by The Neighborhood Talk, LLC (@theneighborhoodtalk)

Joseline’s bragging did not end here. She also posted a photo of her expensive Gucci boots and tagged them as “Gucci Gang”. Cheap thrills, eh! The attack seems to be a pre-planned one and the dancers are suing her for assault and battery in this $25 million suit, which may go up to $30 million. Joseline first boasted about attacking these women. Later, she released a joint statement with Balistic that the show is a platform that was started for women empowerment. Well, it seems like Joseline has her dictionary regarding the two words. 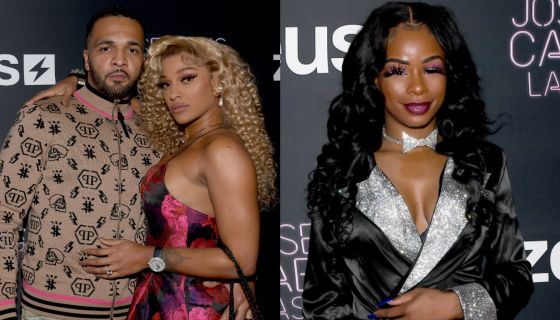 The joint statement stated, “We are deeply saddened by the accusations made against our family at the Joseline’s Cabaret Reunion. Joseline is the mother of a five-year-old girl and would never take any action to jeopardize her family. Joseline’s Cabaret was created on the foundation of female empowerment. One of our program’s core values is supporting women, not breaking them down.”

Now that’s what you call a “Flipper Queen”. Joseline is now going to spend the rest of her days appearing in the court and justifying her cause. We don’t know why she did it, but one thing is clear, she is one hell of a b****. We hope the victims get justice.