Jorts the cat gains the limelight but let’s agree we are all curious to know-how!

Coming to ”cats” and speaking about the ”species” in general; most orange cats are male. I don’t mean to sound biased here but hey, the truth is truth after all.

Recently, ”Jorts”, a male orange tabby cat became the center of attraction and also, the biggest cause of discussion on Twitter.

Jorts, the internet sensation has his story and that’s something you wouldn’t want to miss. The discussion surrounding Jorts was to figure out if he was ”dumb” or not. I thought cats are entitled to cuteness.

Going straight back to where it all started from.

u/throwawayorangecat, the Reddit guy shared the post out for the world on December 14th, 2021. The post was related to a co-worker of the Reddit user known by the name ”Pam” and how she treated two cats at her workplace.

I will come down straight to it. 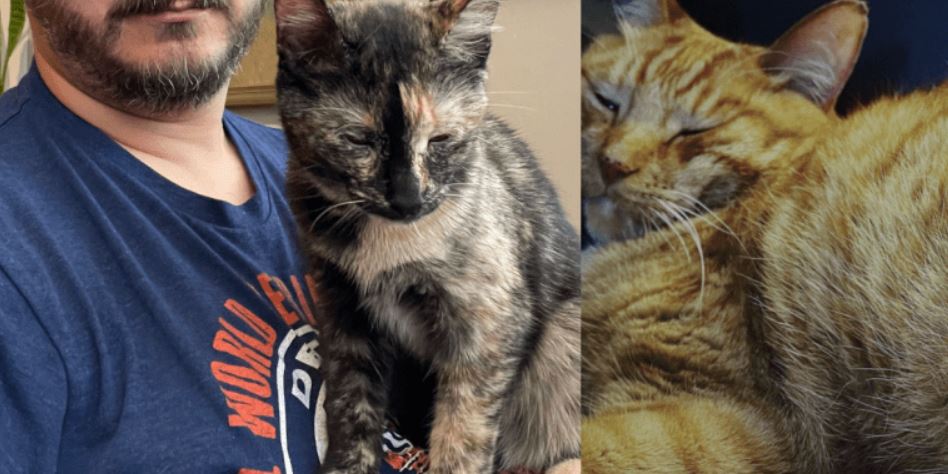 Jorts and Jean are two cats who reside in Pam’s and the Reddit guy’s workplace. Going strictly from the shared post, Jorts falls under the ”simple guy” category; however, struggles with ”tasks”. By tasks I mean, opening the door, or maybe struggling to jump.

On the other hand, though, Jean, who is a tortoiseshell cat is the smart one and is quite independent. Moreover, being the good cat that she is, she also helps Jorts to get through some of his tasks.

Pam didn’t quite approve of the Reddit Guys’ method. The Reddit guy got a doorstop for Jorts after figuring out the cats’ struggle against the door. As per Pam, the Reddit guy was snatching Jorts “chance to learn”.

“She set up a series of special learning activities for Jorts and tried to put these tasks on the whiteboard of daily team tasks (I erased them). She thinks we need to teach him how to clean himself better and how to get out of minor barriers like when he gets a cup stuck on his head, etc. 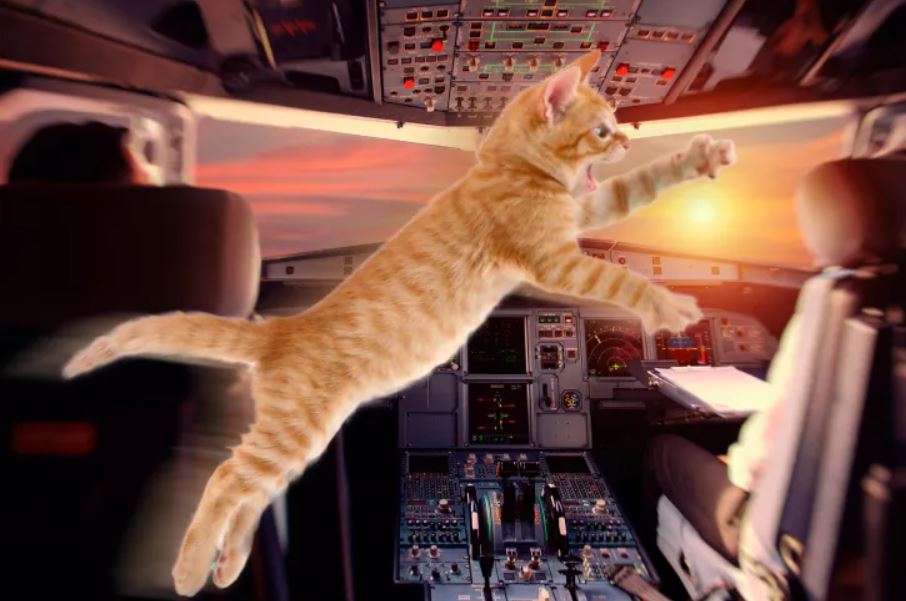 This made Pam furious enough to email in the group which had all the volunteers and then she quit.

Her email read, ‘perpetuating ethnic stereotypes by saying orange cats are dumb’. She also wanted “racial sensitivity training” before she comes back.

There was an update from @throwawayorangecat where he said about his conversation with HR to deal with Cat, Pam, and the whole situation.

The Reddit user said; Pam was “assigning other staff Jorts-related tutoring,” which she can’t do.

Pam also can no longer participate in enhancing Jorts’ grooming skills. This was something she did in the past. 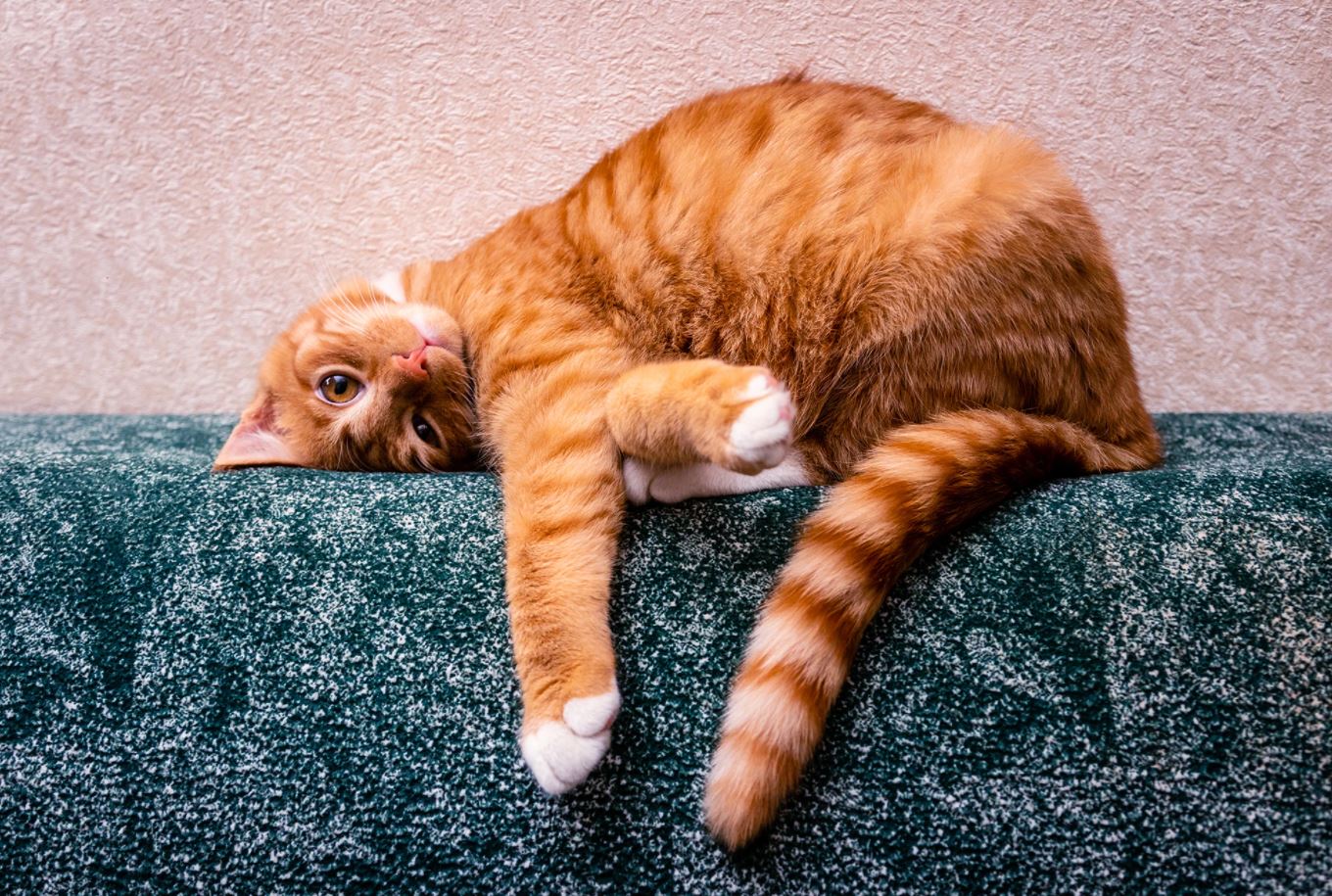 Moreover, the Reddit guy was also sorry for his behavior and said Jorts will be given the respect he deserves.

The Reddit Guy also believes that Jean and Jorts are a significant part of the office.

Calls for a happy ending, doesn’t it?

As many have pointed out, I forgot a crucial element in my previous depiction of #Jorts, so here's a new one.@Manu_Traveler, @ill_clavier, @orbette, @chinodyt, hope y'all are happy now, jeez. pic.twitter.com/UtBTSi9x36