The Academy Award and the Oscar Winner Jordan Peele is ready with his yet another feature film Nope. The viewers were soon aware of the title of the movie when Jordan tossed the official poster of the movie on his social media handle.

Not many of the movies from the horror world have managed to create an impact as much as the two from Jordan’s bucket did. In the last decade, Get Out became one of the very iconic horrors movies, also the scariest one.

Soon after was Us which was another edgy yet fascinating riff that viewers witnessed. With Nope in line, the hopes of this one for being a brilliant one just go high. 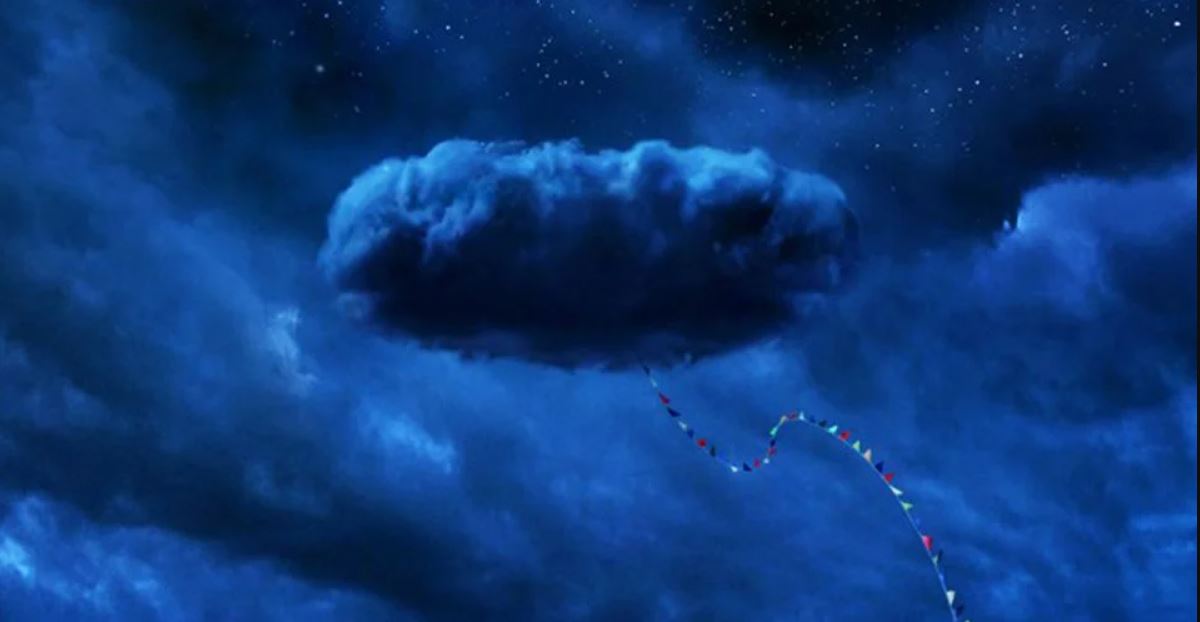 The poster says and reveals a look from the movie which is a nightscape with a cloud and a kite flag tail that could be seen hanging out from it as a tail. The scene is just a lot for us to expect.

Daniel Kaluuya, the Get Out star, is supposed to be back in Nope and reunite with Peele. Daniel also scored an Oscar as the best supporting actor for his mind-boggling performance in Black Messiah.

Honestly, not expecting anything less from him in Nope.

You will also see Keke Palmar, the Hustlers star, and Steven Yeun, the Minari Fame to be in the movie.

The dates of release are set to 22nd July 2022 in the US by Universal Pictures.

Less to mention, Jordan Peele has been known to claim popularity over time especially in the horror genre.

Back in 2017, when Get Out hit the theatres, also his first debut as a director, made an earning of USD 255 million where the budget was USD 4.5 million. 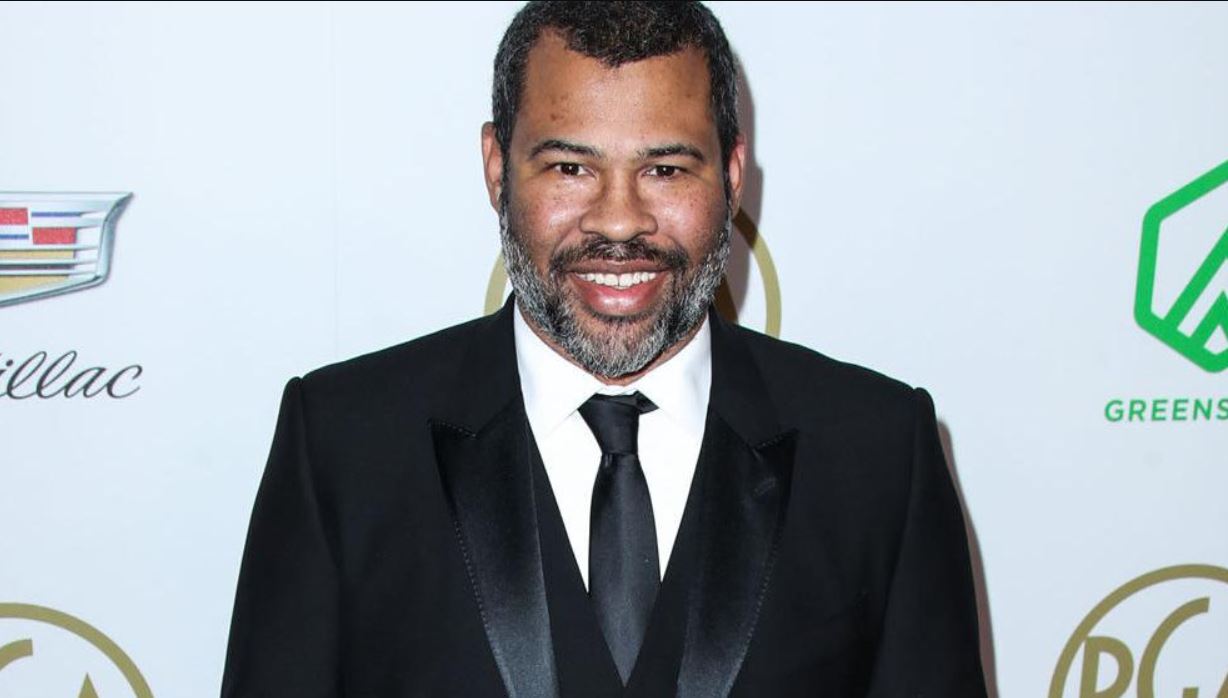 Soon enough the movie got the recognition it was bound to and the filmmaker received an Academy Award for the Best Screenplay. That’s wasn’t all. The movie was placed in four different categories out of which it made it to the Best Picture and Best Director.

What could be the Plot?

Right now, it’s pretty much unclear what the plot of Nope is going to be. However, judging by the poster, we can’t expect anything good.

The clouds, dark sky, the lights on the roads, the piggy tail kite, define celebration yet in a shallow way. Who knows, it could be something about Festivals and horror?

Right now, there is just speculation in place!

One thing’s for sure, Nope is unlikely to any of his creations that we had before and at this moment, that’s all we have. 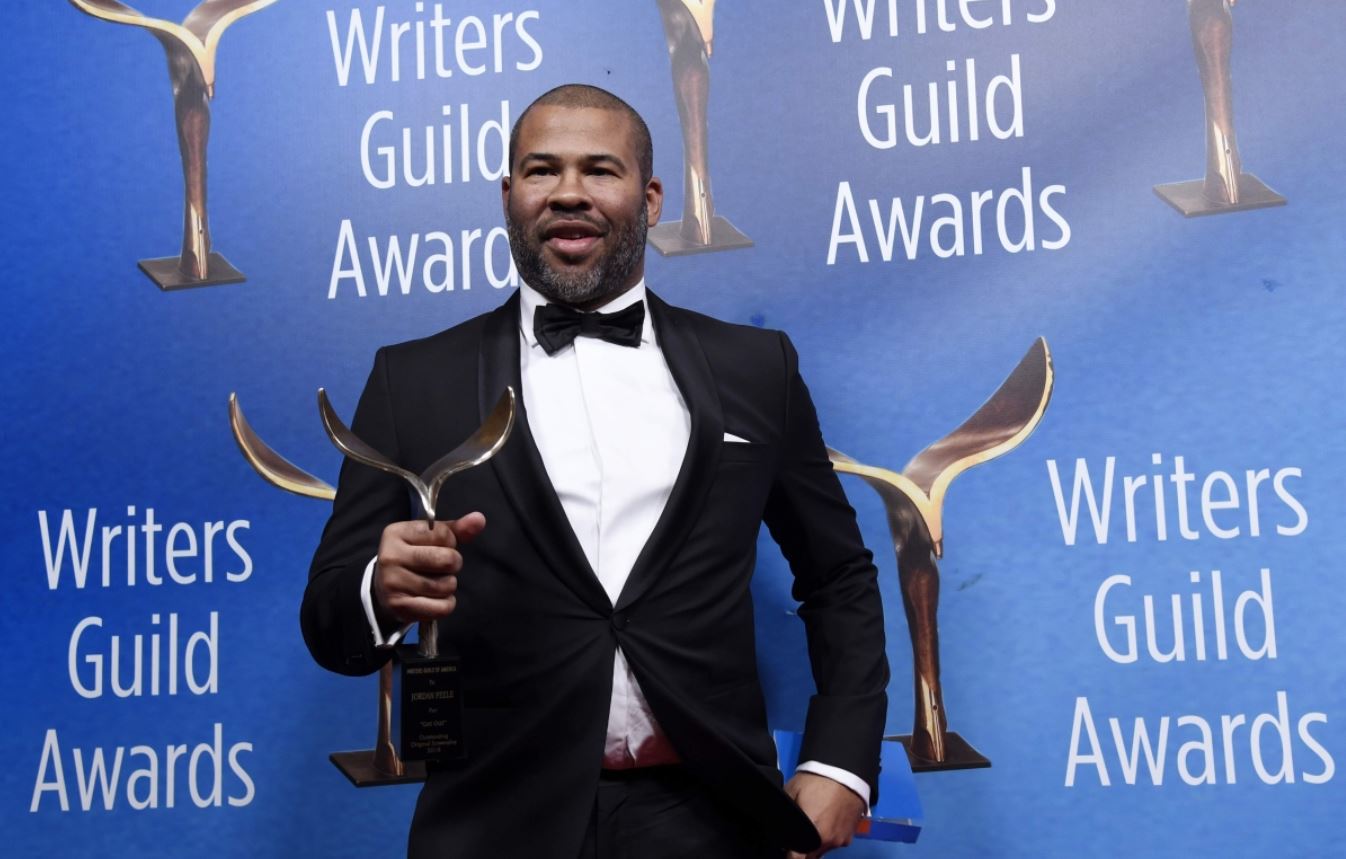 If you haven’t already, rush out to watch Get Out and Us before Nope makes it to the big screen.

It’s a year wait from now, so tick-tock, tick-tock!