Johnny Depp has made a huge contribution to the charity. The star has apparently donated $800,000 to four children’s hospitals.

The 59 year old actor raised this huge amount by the sale of his NFTs (Non-fungible Tokens). He sold these digital assets through blockchain technology and donated the amount raised to Children’s Hospital of Los Angeles, the Footprint Coalition, Perth Children’s Hospital Foundation, and the Great Ormond Street Hospital Children’s Charity. 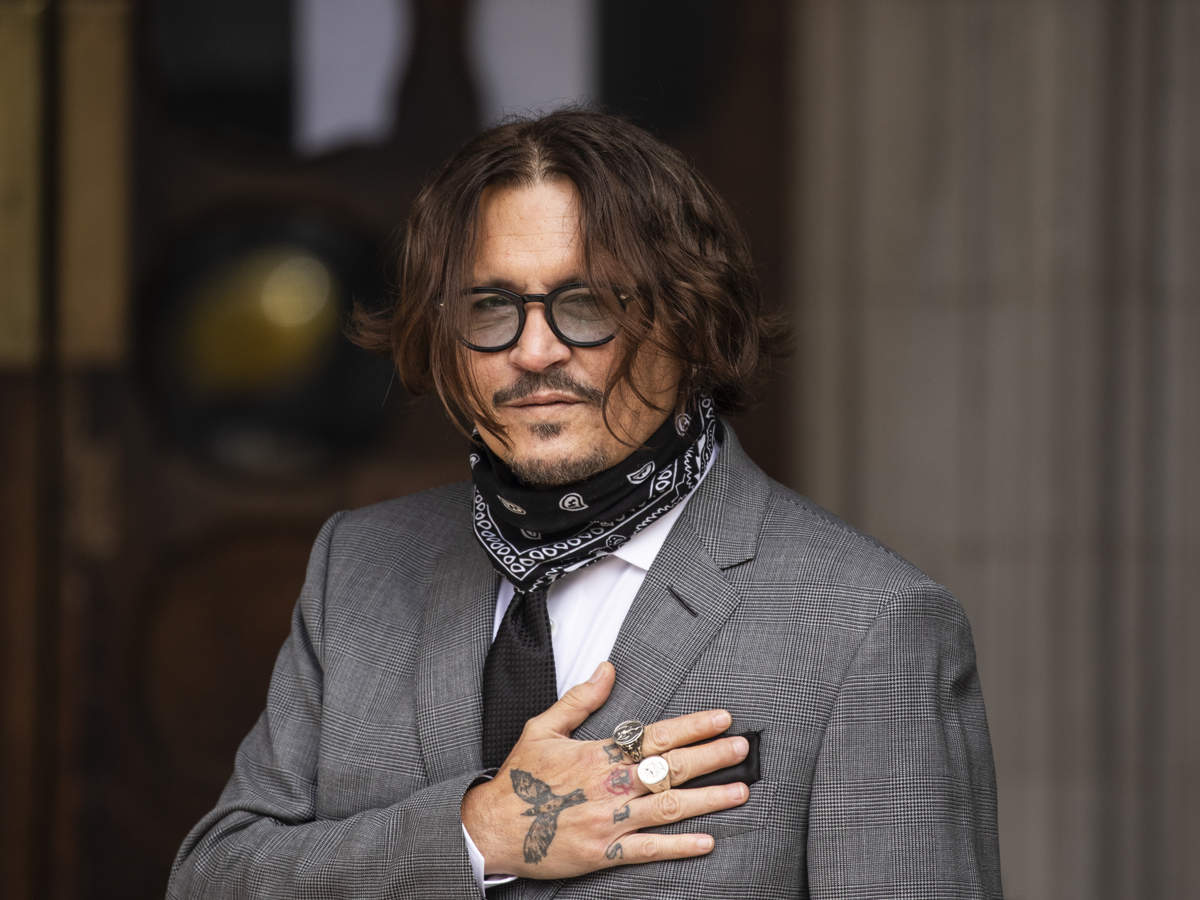 Johnny Depp’s NFT community account on Twitter, Never Fear Truth shared the charity update with a tweet. The page tweeted, “Johnny Depp’s Never Fear Truth NFT sale was always intended to benefit charities and we are pleased to be able to confirm that nearly $800,000 in total donations have been contributed…”

They then mentioned the names of the four beneficiaries. They further tweeted, “We are grateful and very thankful to the Never Fear Truth community for this tremendous accomplishment – making this project one of the most philanthropic NFT sales to date – and we are excited to build on this success and making an even greater impact going forward.”

We are grateful and very thankful to the Never Fear Truth community for this tremendous accomplishment – making this project one of the most philanthropic NFT sales to date – and we are excited to build on this success and making an even greater impact going forward.

The Pirates of the Caribbean star had announced in January that he was going to sell over 10,000 NFTs. These NFTs included the portraits he made of himself, his friends, and personal heroes including Elizabeth Taylor, Marlon Brando, Tim Burton, his daughter Lily-Rose Depp and others.

One of the Beneficiaries has Ties with Amber Heard

One of the hospitals that have benefitted from the donation, the Children’s Hospital of Los Angeles, has been reported to have association with Johnny’s ex-wife Amber Heard.

During the couple’s divorce settlement in 2016, Amber had pledged that she would donate the settlement amount of $7 million to the Children’s Hospital of Los Angeles and the American Civil Liberties Union. 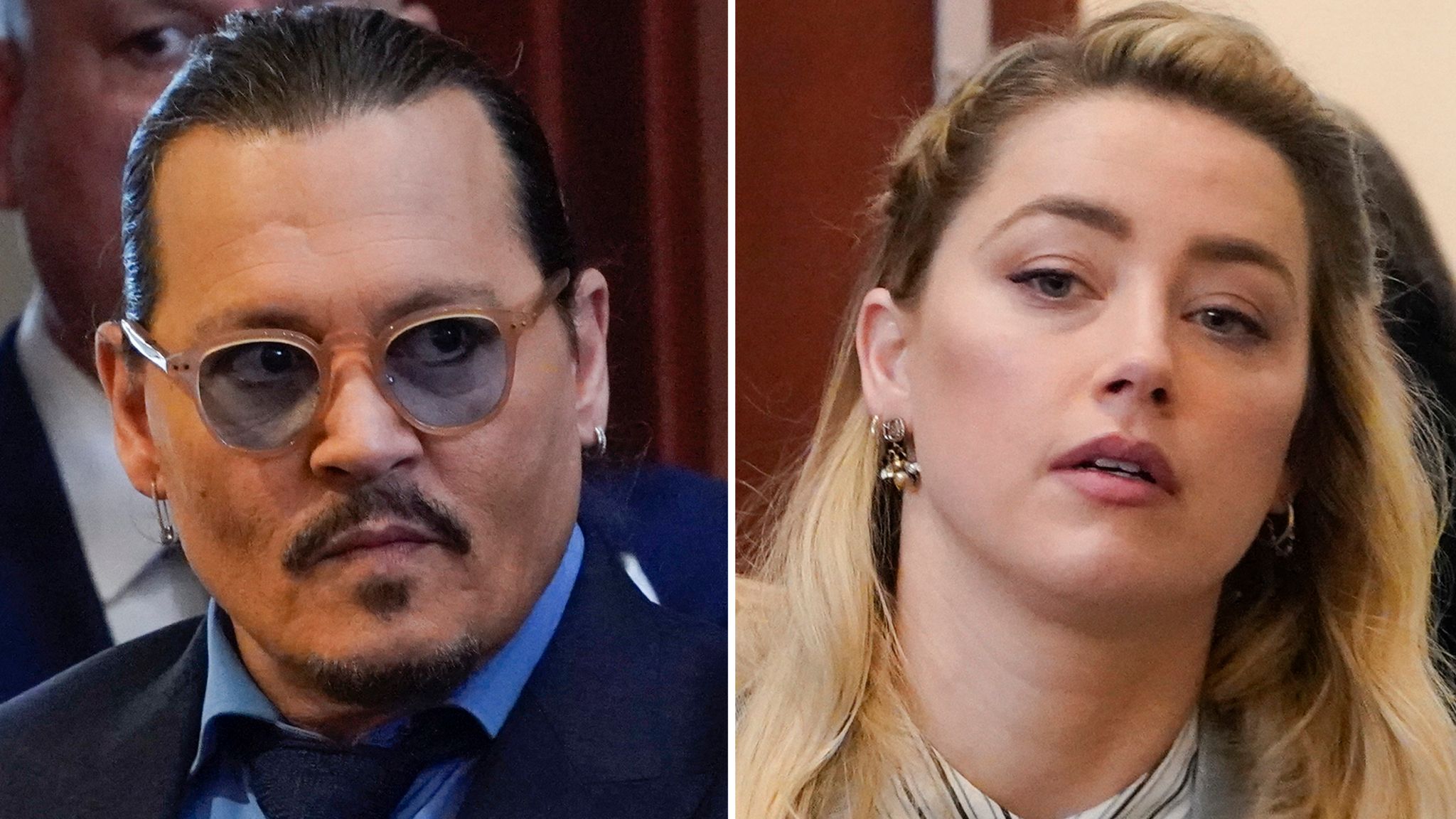 However, during the defamation lawsuit last month, it was revealed that the actress had failed to donate the money to the said charities. She stated that she could not keep her pledge due to the expenses she had to incur because of the lawsuit.

Johnny Was in News for Defamation Lawsuit against Amber Heard

Johnny has been in the news continuously for the past few months now. Courtesy, his much-publicized defamation trial against Amber Heard, which went on for six weeks. Johnny had sued Amber for $50 million over a 2018 op-ed she had written in The Washington Post, claiming to be a victim of physical and sexual abuse at the hands of Johnny. 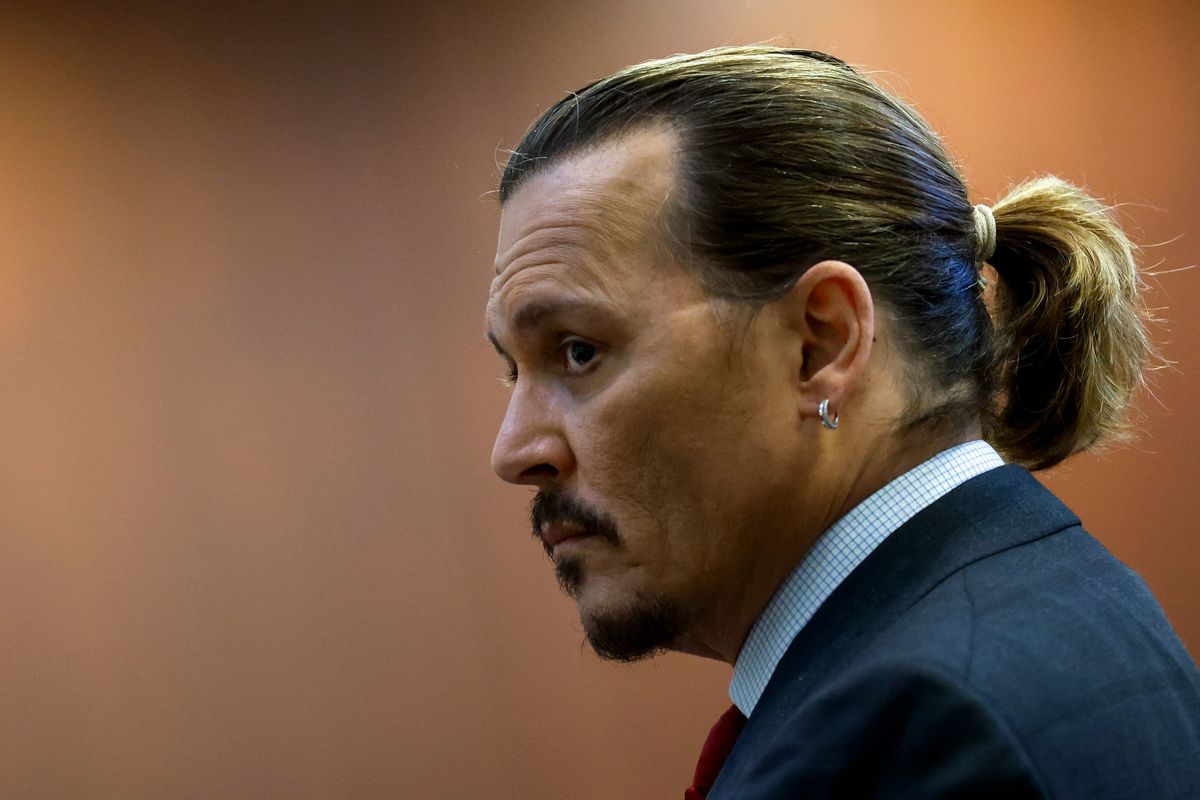 Amber filed a countersuit worth $100 million, claiming that Johnny’s lawyer Adam Waldman made defamatory remarks by calling her claims a ‘hoax’.

What are your thoughts about this generous donation made by Depp? Tell us in the comments section.