The “Dancing with the Stars” contestant JoJo Siwa had reportedly parted ways with her girlfriend Kylie Prew.

The two, who have been dating each other for nine months have ended their relationship. 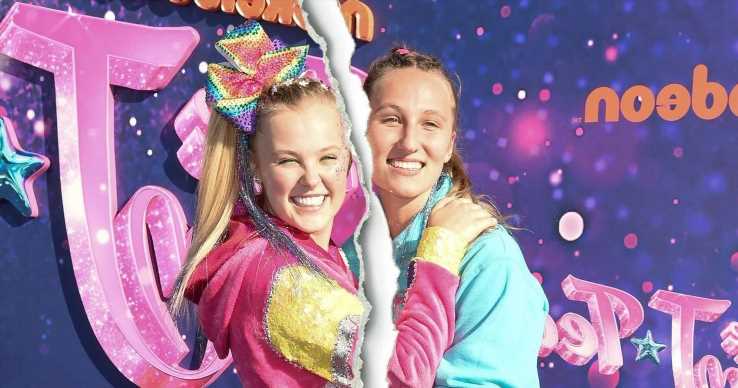 Going by the reports, JoJo Siwa and Kylie Prew have parted their ways weeks ago.

“While it’s a rough time for [JoJo], she’s handling ‘DWTS’ very professionally and still putting on a smile and giving 100 percent. She doesn’t want to let down her fans,” says a source to Us Weekly. 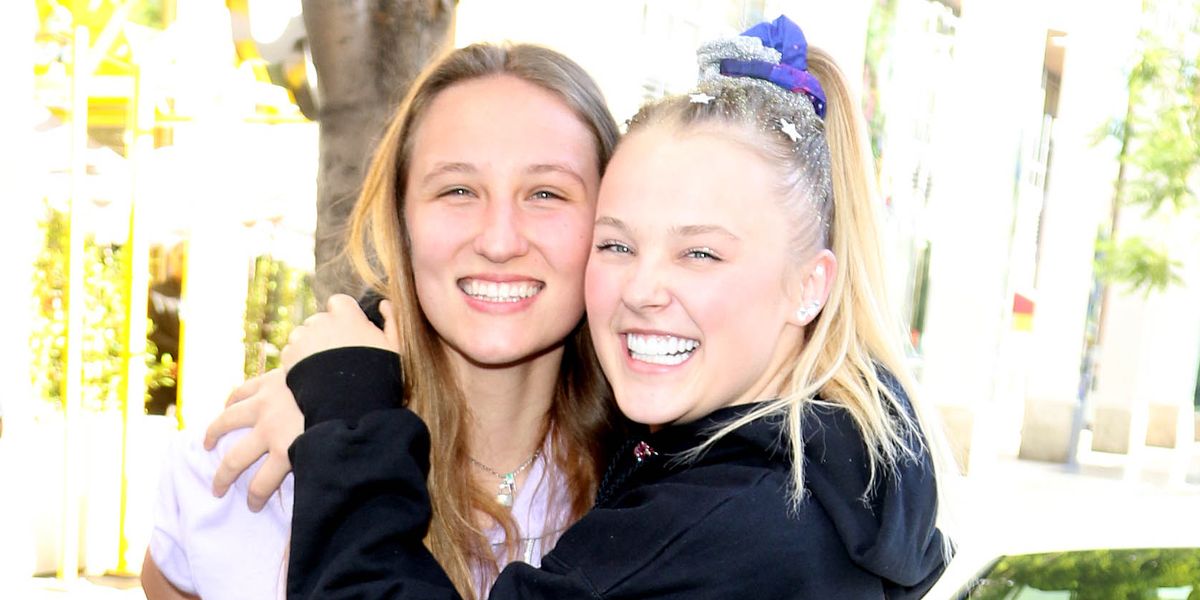 JoJo earlier in February this year had shared that she was in a relationship with “the most amazing, wonderful, perfect, most beautiful girlfriend.”

The dancer shared on social media, “After being my best friend for over a year, January 8th 2021 I got to start calling this exceptional human my Girlfriend. Since then I’ve been the happiest I have ever been!”

Below is the last post shared by JoJo Siwa on her Instagram handle on September 25 in which both were seen together. In one of the pictures, Kylie is seen kissing JoJo ‘s cheek. She even wrote about their dog as: “Happy daughters day to our sweeeet little pup:)!!”

The 18-year-old Dancing With The Stars contender also introduced Kylie as her girlfriend to her followers on social media by sharing numerous photos with Kylie.

Kylie has not shared any post of the two since June on her Instagram handle. However, the duo was spotted together on October 11 while hanging out at Disneyland.

JoJo, however, in April, hinted at a few challenges being faced due to their long-distance relationship as Kylie was living in Florida whereas the dancing star lived in Los Angeles.

Sharing a sad selfie, JoJo wrote, “We just are long distance and we had to say goodbye today and I’m sad. It happens every time we say goodbye, and I wish we didn’t have to ever. But we do. And it just makes the [times] when we get to say hi to each other even more special.” 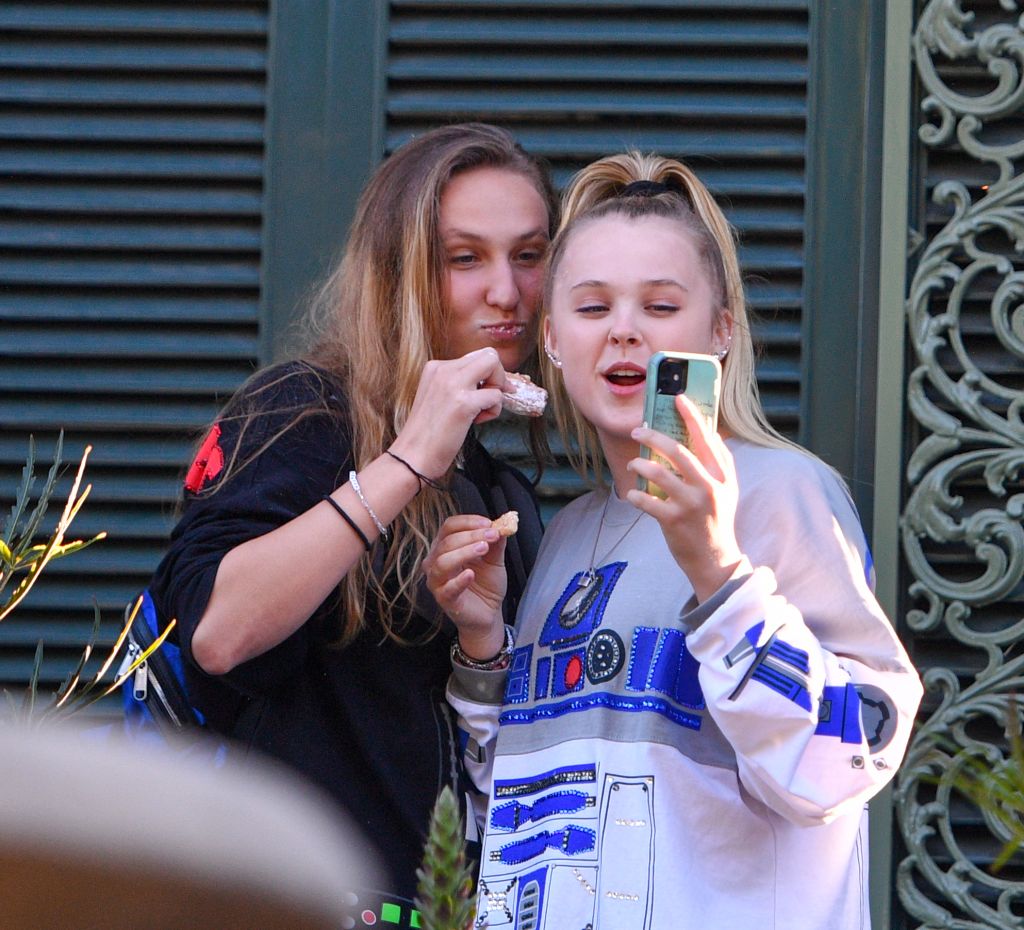 Well, the news of their split started making rounds after JoJo began to compete on the ABC dancing show.

According to a People report, JoJo hinted at a breakup with Kylie on October 15 during a red carpet appearance.

She then said, “I struggle when anything is new and I went through something that was new and I had never gone through before. And it was tough and it is still tough and I cried about it last night.” She further said, “I am missing a piece of me that is the biggest piece of me.”