Johnny Depp’s character Jack Sparrow is one of the most loved characters to date. Continue reading to learn how much did the Hollywood star earn through his role in the series of films of the Pirates of the Caribbean franchise. 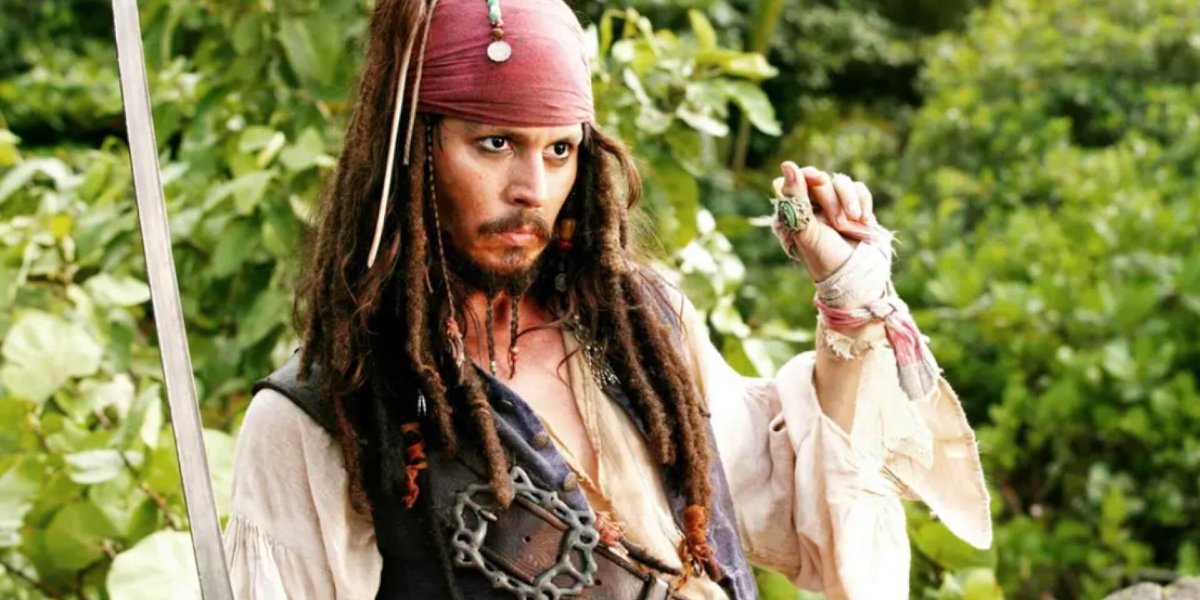 How much money did Johnny make from ‘Pirates of the Caribbean’ films?

Johnny’s manager,  Jack Whigham stated that The Charlie and the Chocolate Factory actor was supposed to get a total of $22.5 million for the sixth movie of the franchise which was not made then.

As per the multiple reports, Johnny Depp earned approximately $300 million from the five movies that he did with the hit franchise. According to Celebrity Net Worth, Depp’s starting salary was nearly $10 million for the first film Pirates of the Caribbean: The Curse of the Black Pearl. Johnny thought he was overpaid for ‘Pirates of the Caribbean’ films

During an interaction with Vanity Fair in the year 2011, Johnny said that he believed he was overpaid. He said, “Basically, if they’re going to pay me the stupid money right now, I’m going to take it.” Depp further added, “I have to. I mean, it’s not for me. Do you know what I mean? At this point, it’s for my kids. It’s ridiculous, yeah, yeah. But ultimately is it for me? No. No. It’s for the kids.”

A Nightmare on Elm Street star is currently in the middle of a legal battle against his former partner Amber Heard. The defamation trial of their case started in April this year and presently it is in its fifth week. Post a week-long hiatus their defamation case resumed in Fairfax, Virginia on May 17, 2022. Amber Heard finished giving her testimony on Tuesday. The judgment day of their trial is coming closer and we can’t wait for the truth to be out soon.
You can watch the proceedings of Johnny and Amber’s case online at Court TV’s website, or you can see the Livestream in the YouTube video below. Their defamation case will come to an end on May 27, 2022, and the final verdict on the case will be announced on the same day.

Would you like to see Johnny Depp in the upcoming movies of the Pirates of the Caribbean franchise? Kindly let us know what you think in the comments section below. Don’t forget to stay tuned with us for the latest updates from the world of showbiz.