American actor Johnny Depp is going to be honored with the Lifetime Achievement Award at the 69th San Sebastian International Film Fest.

Spain’s San Sebastian International Film Festival will be bestowing the 58-year-old actor with the prestigious Donostia Award which is a lifetime achievement honor meant to recognize “outstanding contributions to the film world.” 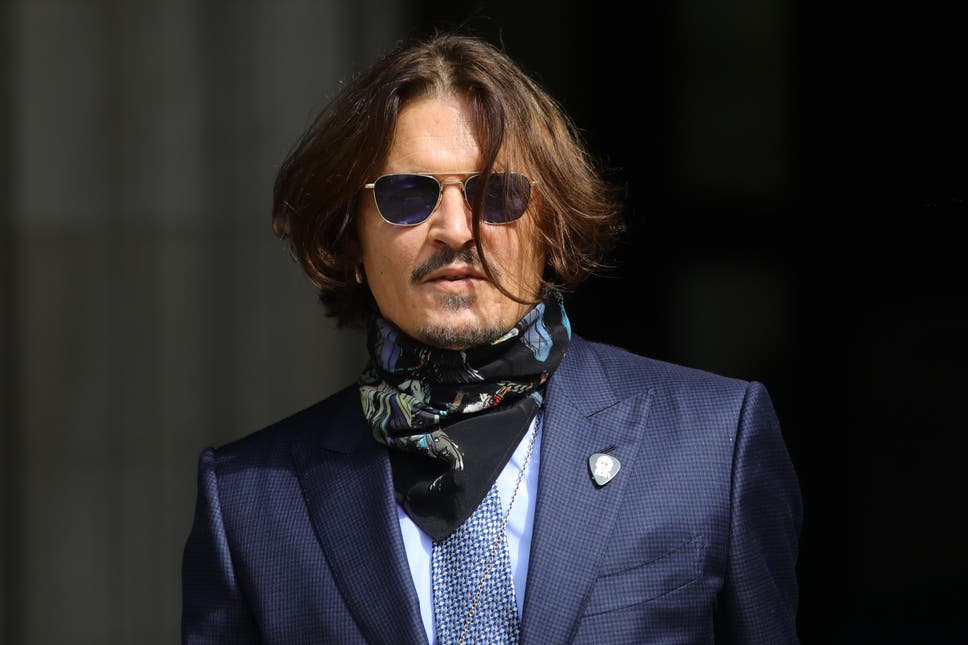 The Hollywood star will be conferred with the Lifetime Achievement Award on September 22, 2021, in San Sebastian. However, the festival did not make reference to the controversies surrounding the actor while making the announcement of the award to Johnny Depp. 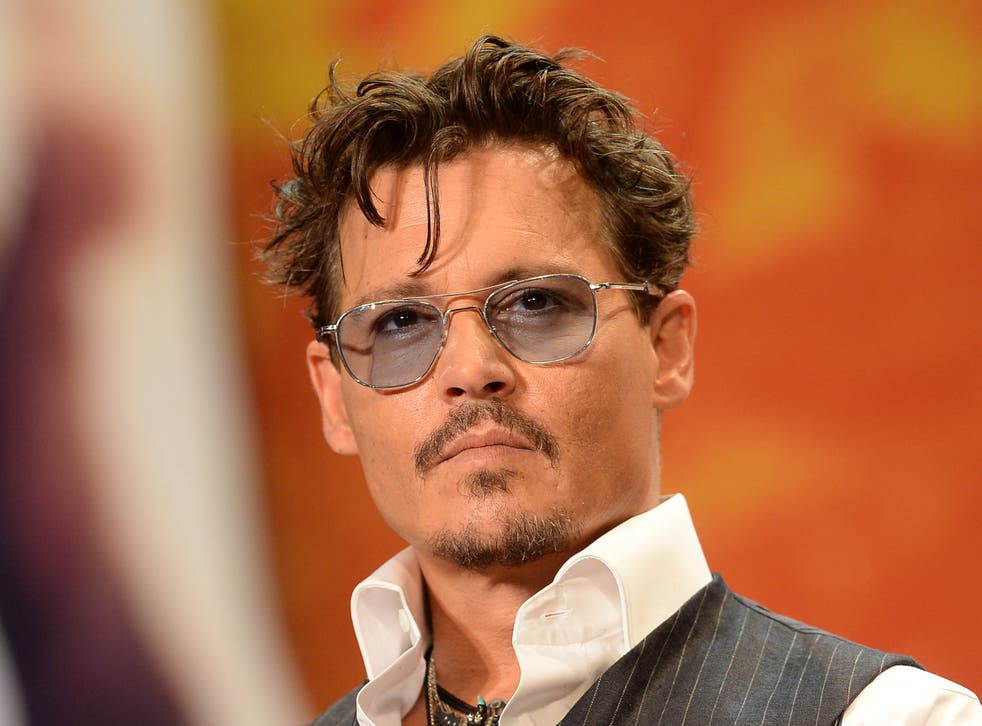 Depp has been surrounded by controversies off late. There has been a controversy related to the actor who lost his libel suit against the British tabloid newspaper ‘The Sun’ who quoted the actor as a ‘wife-beater’. The courts upheld the newspaper’s description of the actor as a wife-beater. Also, it seemed to be clear that the ruling judge also believed that Amber Heard, ex-wife of Depp has been assaulted by the actor a number of times.

The ‘Pirates of Caribbean’ actor has to suffer professionally too because of this case. Warner Bros. replaced Depp with Mads Mikkelsen to take on the role of evil wizard Grindelwald in its ‘Fantastic Beasts’ franchise.

Although all these things were sparking enough controversies, San Sebastian came up with the announcement of the Donostia Award on Monday who referred to Depp as “one of contemporary cinema’s most talented and versatile actors.”

The introduction of the Donostia Award was done in the year 1986 by San Sebastian. Versatile actor Gregory Peck was the first to be honored with the prestigious award back then.

Viggo Mortensen was conferred with the Donostia Award in 2020. At San Sebastian last year, Mortensen also showcased his debut film as a director, ‘Falling’.

Below is a pic of Johnny Depp and Amber Heard: 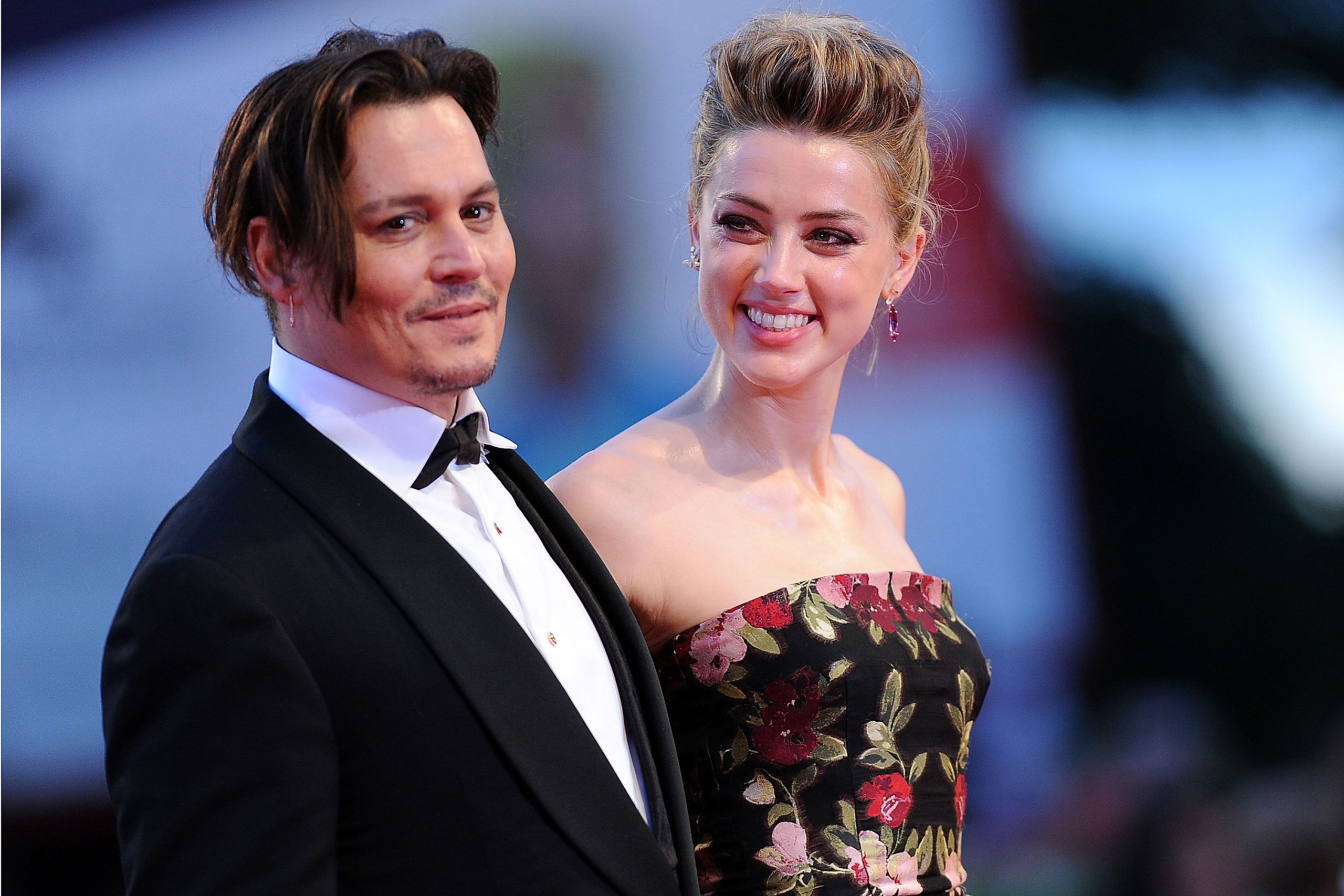 Speaking about the 69th San Sebastian Film Festival, it will kickstart on the 17th of September and continue till the 25th of September.

The San Sebastian Film Festival will feature new arthouse favorite films in the competition – Terence Davies, Claudia Llosa, and Lucile Hadzihalilovic, respectively with the films – Benediction, Fever Dream, and Earwig. The film fest will also have a Spanish-language program by including Fernando Leon de Aranoa’s comedy ‘The Good Boss’.

Also, the San Sebastian International Film Festival will honor the winner with its Golden Shell award. Last year this award was given to Georgian director Dea Kulumbegashvili’s debut film ‘Beginning’.

Bookmark this page for the latest updates!