Johnny Depp on Hollywood Boycotting Him for His Legal Battle

Johnny Depp who recently received Donostia Award at Sebastian Film Festival feels he is being boycotted from Hollywood. His latest movie ‘Minamata’ couldn’t score a release date in the U.S.

According to Depp, the possible reason behind this is his legal battle with his ex-wife, Amber Heard.

In a recent interview where Depp, whose ex-wife Heard held him responsible for domestic violence. The reason for falling down in the good books of Hollywood is the “absurdity of media mathematics.” 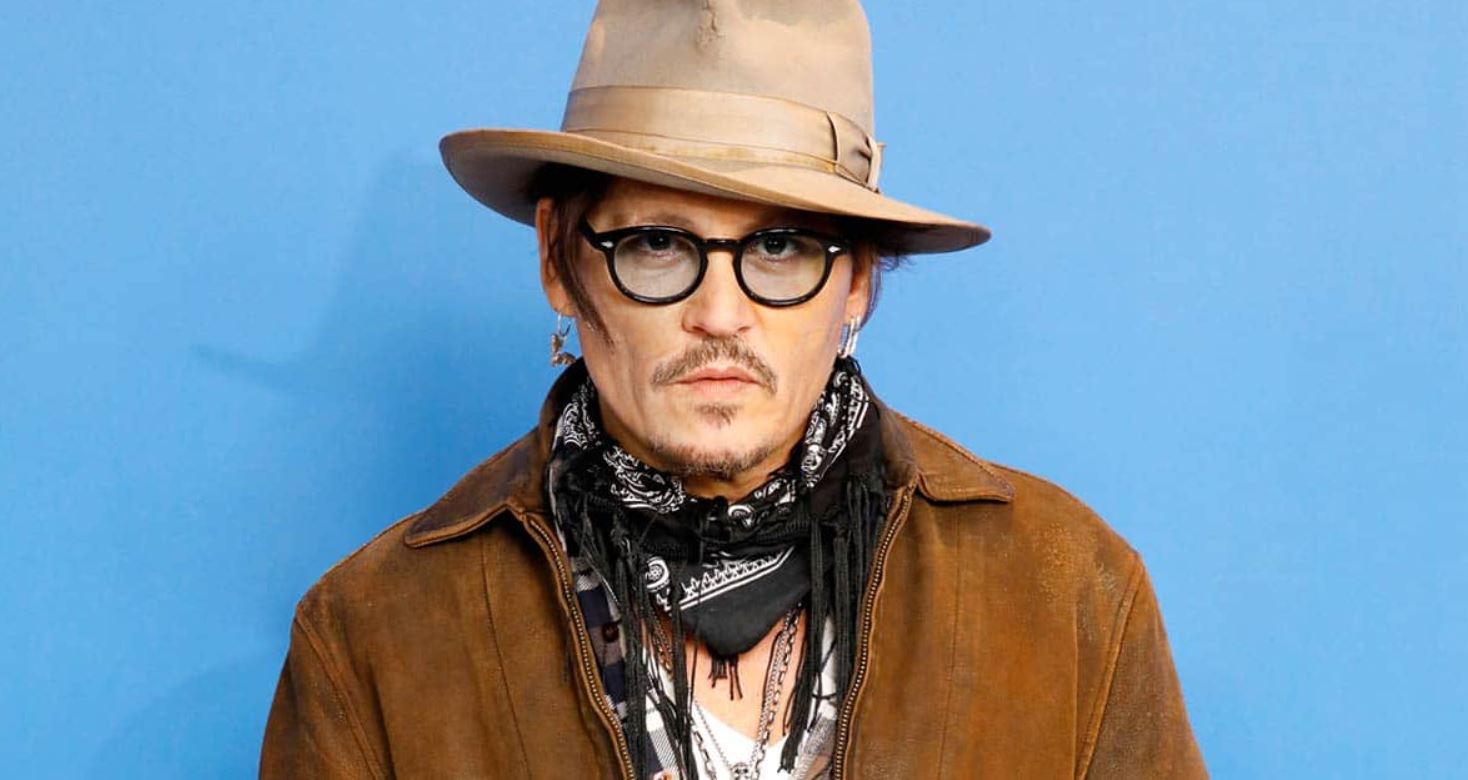 During his interview wherein he was there for the promotion of ”Minamata”, and he addressed his feelings. He also ensured that the fans will find out the ”truth” soon. He also thanked his fans for being by his side all this while.

What Went Wrong with Johnny Depp?

It was last year when Depp lost a legal case against Amber Heard, his ex-wife. He was also allotted terms like ”wife beater”. 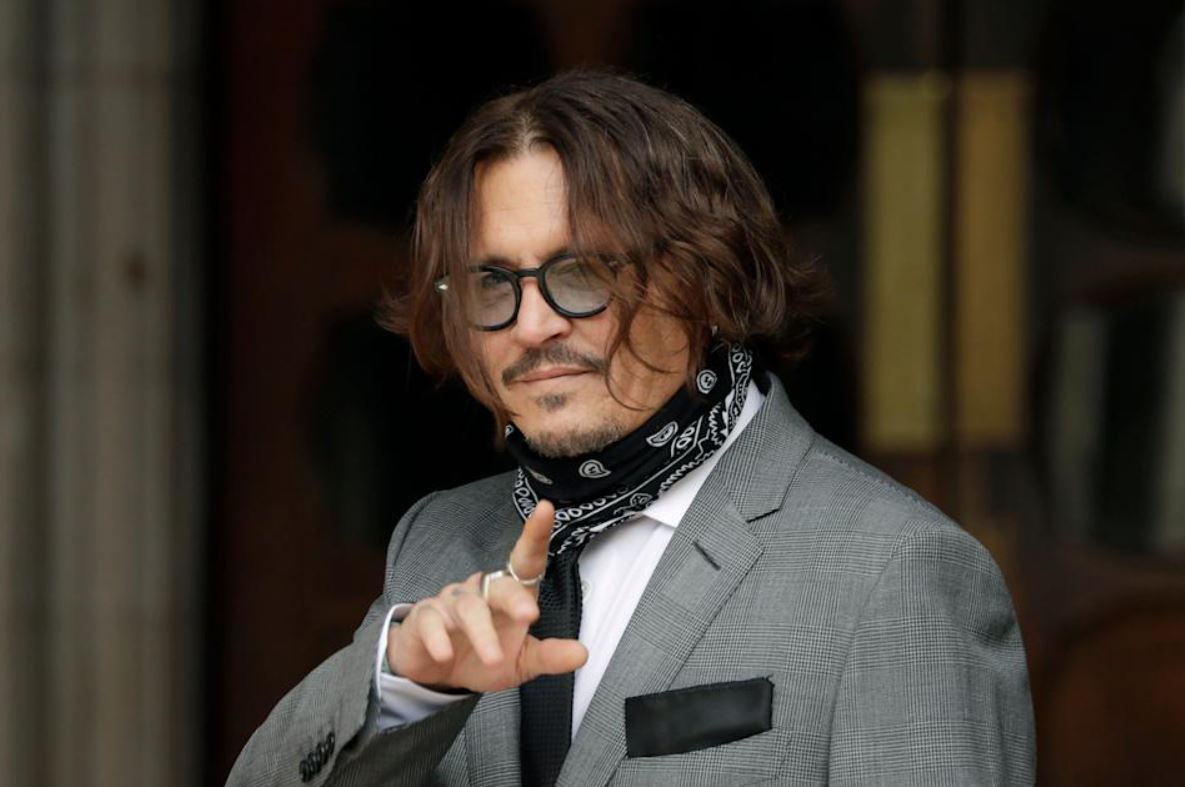 The court subjected and ensured the article’s content to be ”substantially true”. Moreover, 12 out of 14 incidents that Depp was accused of, proved to be true. All of them in relation to domestic violence.

Depp left Fantastic Beast, from Warner Bros where he was in the lead role. In addition, the release date of ‘Minamata’ was also switched from February 2021. 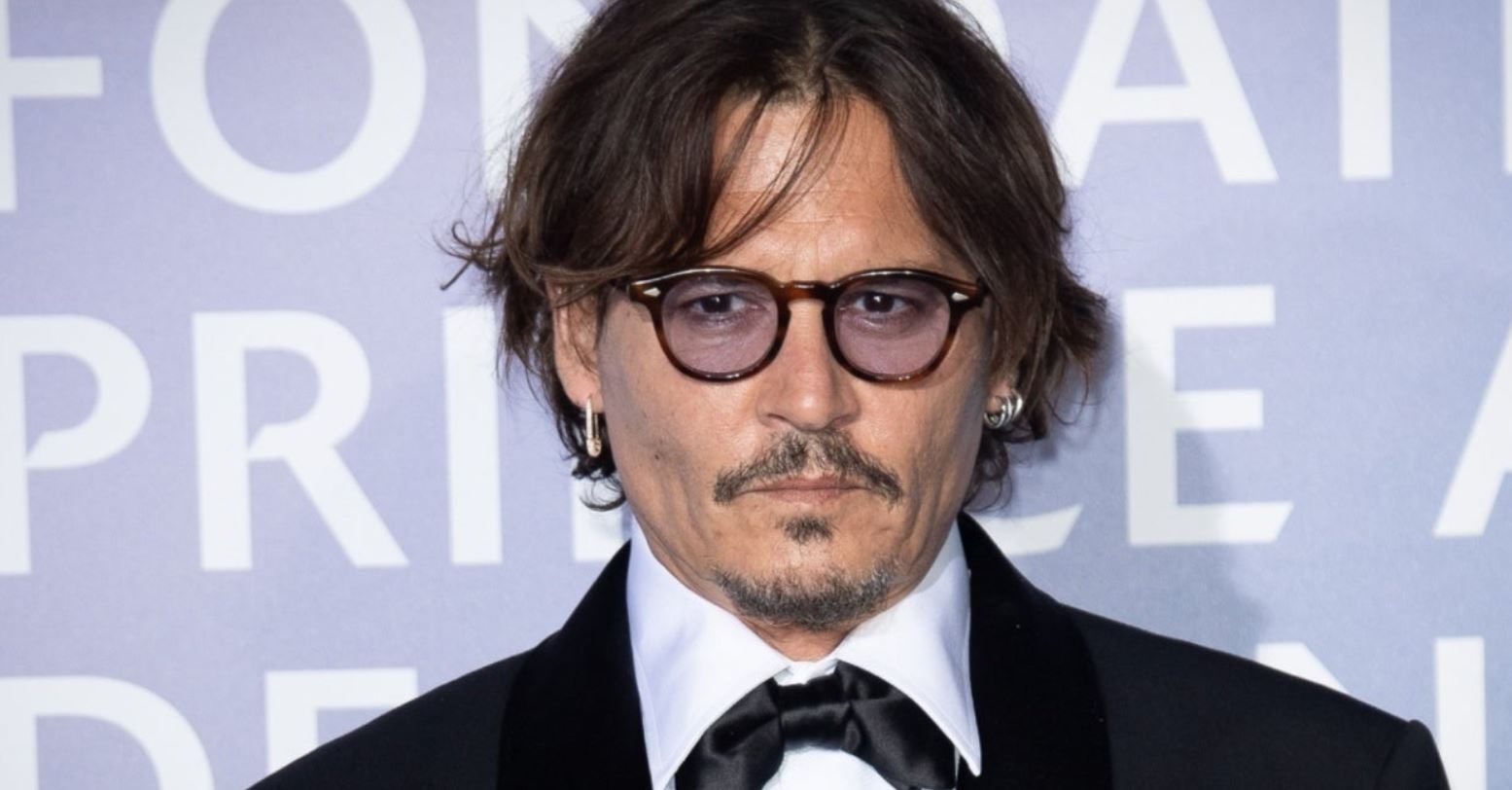 Deep quotes – “Some films touch people and this affects those in ‘Minamata’ and people who experience similar things,”

He further said, “And for anything … for Hollywood’s boycott of me? One man, one actor in an unpleasant and messy situation, over the last number of years?” He further adds, “moving towards where I need to go to make all that… to bring things to light.”

Depp lost his battle with the initial suit as well as the later appeals that followed. Soon later, Depp resigned from Fantastic Beast, as we stated earlier.

Minamata is a story that revolves around photojournalist W. Eugene Smith aka Depp. His motive is to help expose the poisoning that came out of the chemical company and out of industrial pollution.

The plan is to ”bury the film”. 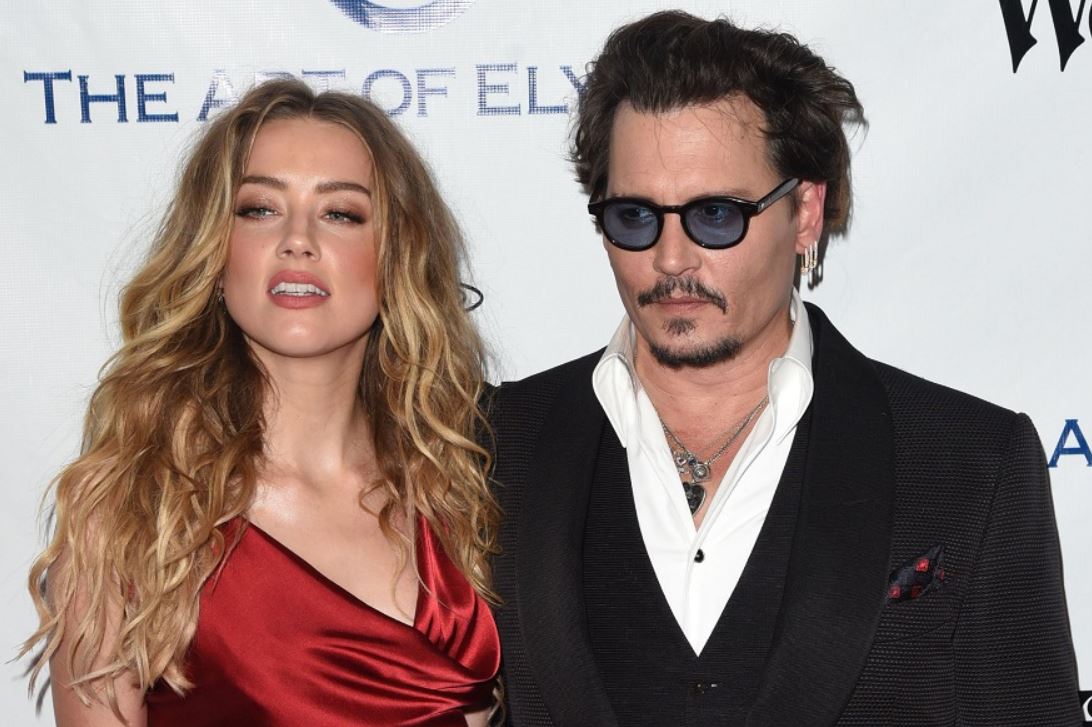 The letter reads ”Now, imagine the devastation when they learned this past week, that despite an already successful global roll out, MGM had decided to “bury the film” (acquisitions head Mr. Sam Wollman’s words) because MGM was concerned about the possibility that the personal issues of an actor in the film could reflect negatively upon them and that from MGM’s perspective the victims and their families were secondary to this,”

Pretty much explains the fall, eh?

Well, let’s wait for time to see and recall what actually is in place for Depp.