From the Marvels to Wes Anderson, that’s quite a shift and Scarlett seems to be all in for the ride.

Right now, the actress is fighting her battles in Black Widow and also, Disney. She is also ready to join hands with the cast of Wes Anderson’s new movie. The filming for the movie is currently in progress in Spain. 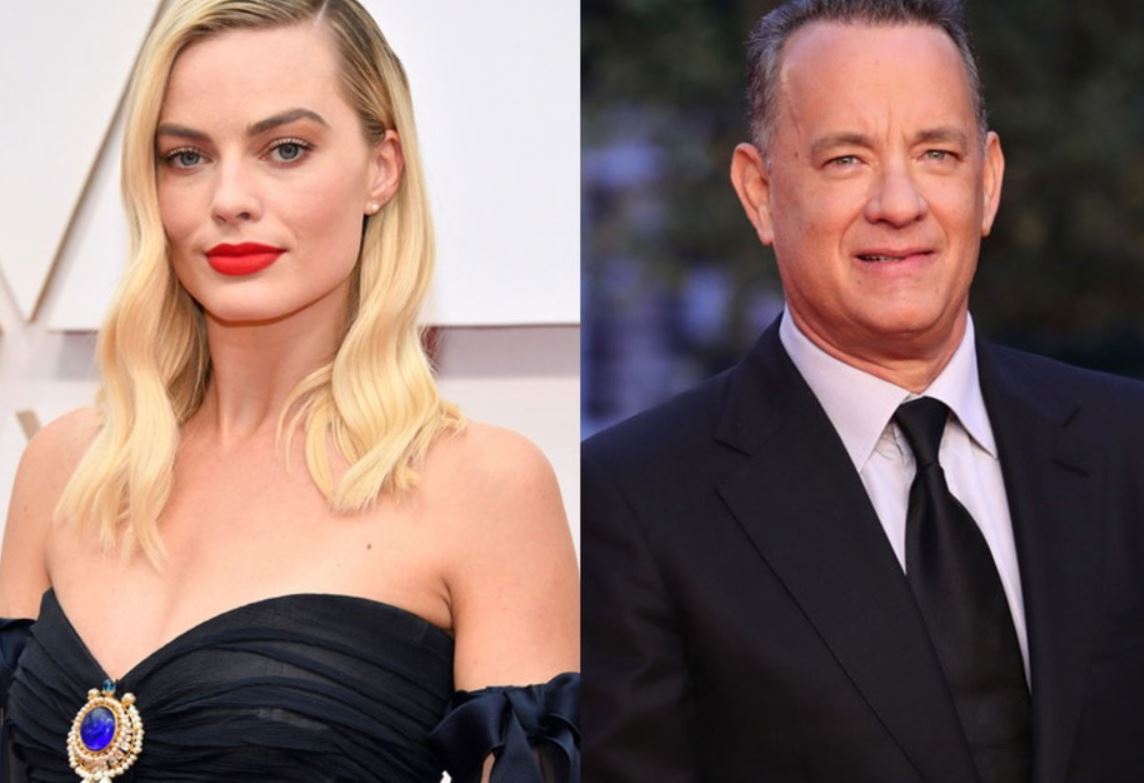 Earlier, Johansson also was a part of Isle of Dogs which was an animated movie of the Wes Anderson. She majorly lent her voice for the part but this time, she is going to be in alongside Margot Robbie and Tom Hanks.

Therefore, this is Scarlet’s first live-action project with the director.

Very little has come out about the project and also the name isn’t revealed yet. However, the key cast is now in open and I shall introduce them to you in a little while.

The filming of the movie is made to meet deadlines in September. The French Dispatch will debut in October. 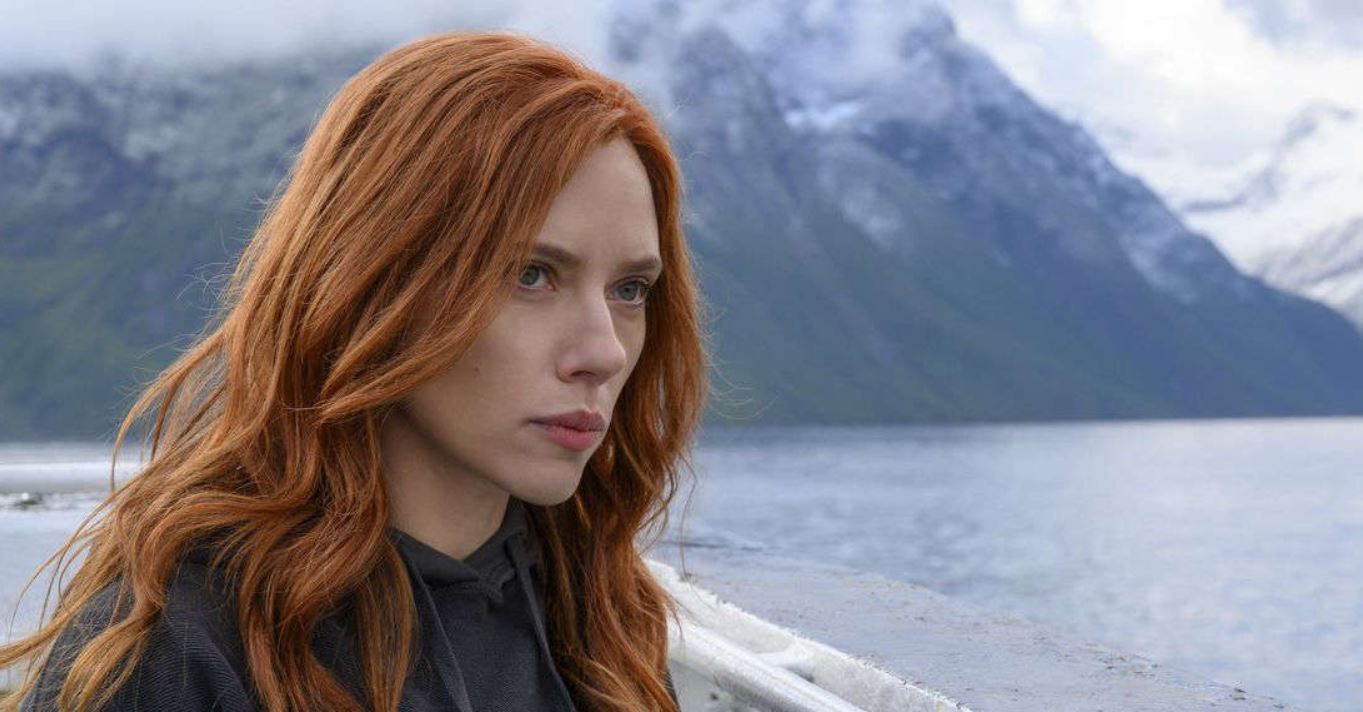 More About The Upcoming Movie!

With the excellent cast of Bill Murray, Jason Schwartzman, Adrien Brody, and Tilda Swinton along with Tom Hanks and Margot Robbie. On the roll call is Homeland’s Rupert Friend.

Nothing about the movie or its characters was revealed.

Searchlight Pictures are currently the distributor for Wes Anderson’s new movie. However, this could be slightly inaccurate. 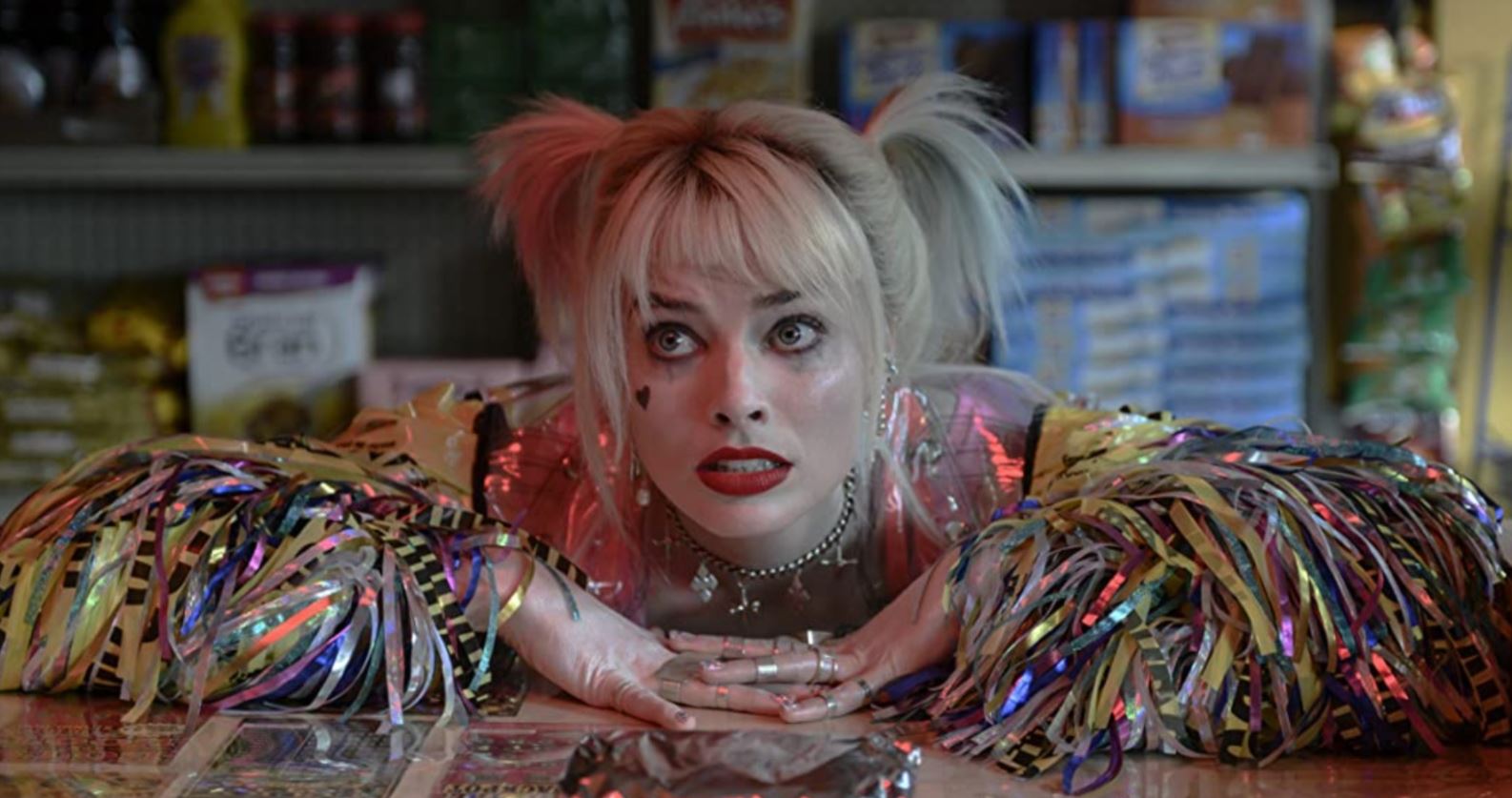 Had this been true, Johansson would have been back with Disney. At the moment, there are very short speculations of all that we have. Little is known whether the actress will any longer be producing Tower of Terror.

But hey, with the excellent cast that Anderson has planned for the upcoming movie, we can’t wait any longer. You never know, there could be more surprises in the list of casts that could be waiting.

Johansson has been in Oscar nominations two times in 2020. They included Jojo Rabbit and Marriage Story. Not to forget Black Widow too which is currently in a legal battle with the actress. The actress claims the movie to be released in Disney+ as a breach of her contract.

Soon after The French Dispatch falls off the list and debuts in October, we can expect to hear something about the star-studded project. 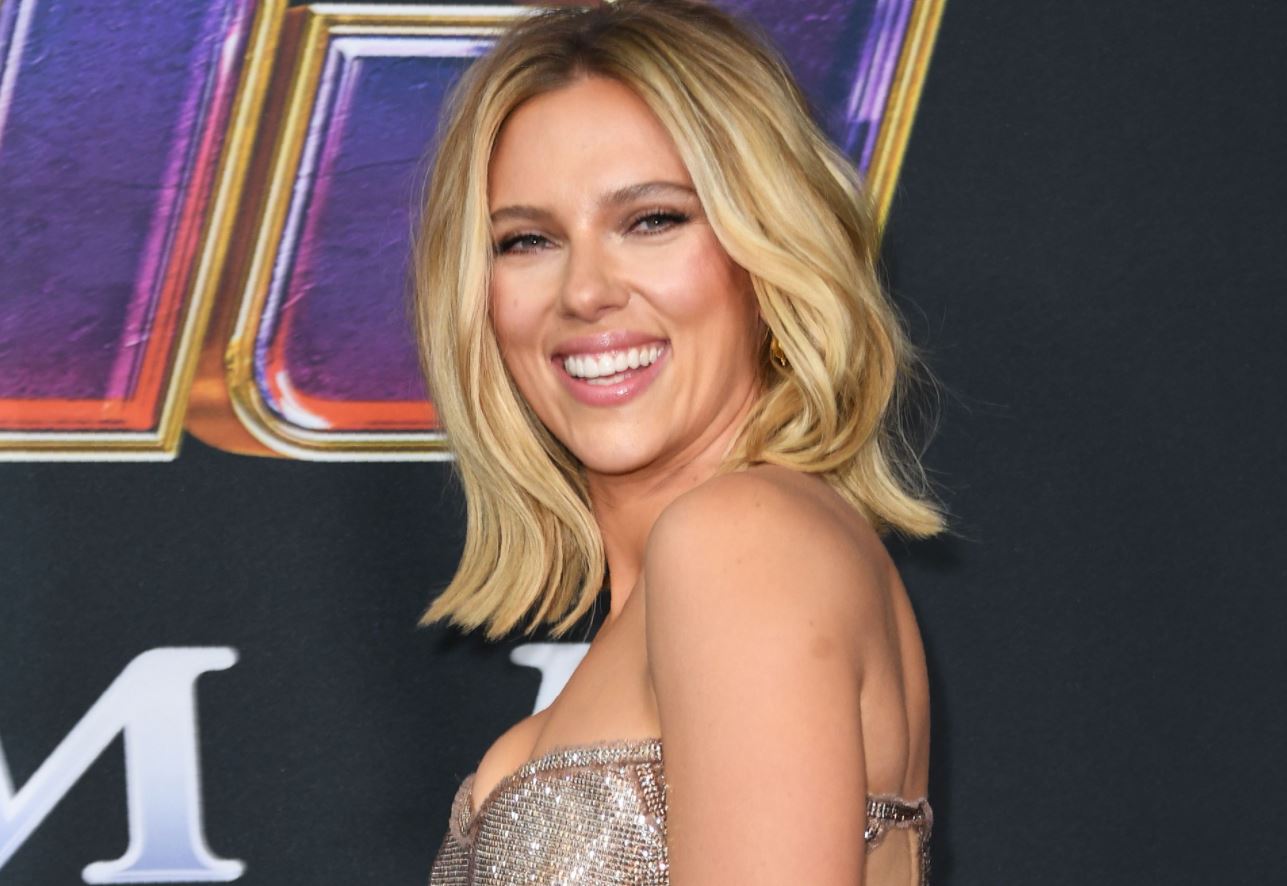 The comedy-drama is also going to be super fun which we can tell with the star cast that it supports and includes. It will have Benicio del Toro from Avengers: Infinity War, From Little Women, Timothée Chalamet, Elisabeth Moss from Crazy Men, and Saorise Ronan from Little Women.

A lot’s coming, what do you think?