Joanna Gaines will have a sluggish holiday season because she is still recuperating following a major operation.

This reality star from the home reno series recently underwent a microdiscectomy to correct a herniated disc in her neck, one of the most common types of spinal surgery. 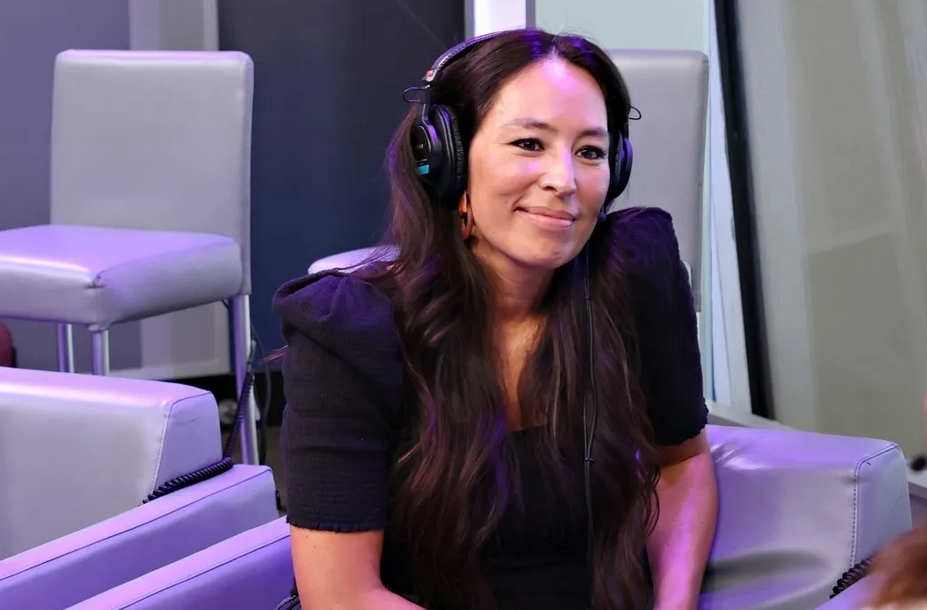 Just A Couple Of Days Before The Holidays, Joanna Gaines Underwent Back Surgery

During this holiday season, Joanna Gaines will spend time recovering from surgery. During a live Instagram video interview on Thursday morning, 44-year-old Magnolia Network star and mother of five Jenny Slate opened up about her recent health battles.

According to a new Instagram post shared by Gaines, she’s been suffering from a back injury that she’s been suffering from since a cheerleading accident she was involved in high school. In her explanation, she said, “Basically a basket toss turned into a back injury,” which she accompanied by a picture of herself lying in a hospital bed with sunglasses covering her eyes and throwing a peace sign up with her left hand while lying in bed.

The post caption also mentions that the HGTV host hadn’t undergone a similar procedure for the first time, as this was not her first time experiencing such a procedure. “I had my first microdiscectomy [sic] in 2001 and had to cancel my second date with Chip Carter Gaines and then had the same procedure on another disc two weeks ago,” she wrote, further stating that she regretted the timing of the procedure. “I’ve always joked that my back likes to act up at the most inconvenient times, and I was a bit stressed bc of the timing of it all with the holiday season.”

2001 Marked The First Time She Had A Microdiscectomy

Since she was a cheerleader in high school, she has had a long-term back injury due to her activities. The actress revealed that two weeks ago, she had a microdiscectomy on another disc, the same procedure she had on her first disc in 2001. The process forced Joanna to cancel her second date with her now husband, Chip Gaines, on the same night.

The microdiscectomy procedure is one of the most common procedures used to treat pain and other symptoms caused by a herniated disc in the spine that presses on an adjacent nerve root, leading to chronic pain and discomfort. 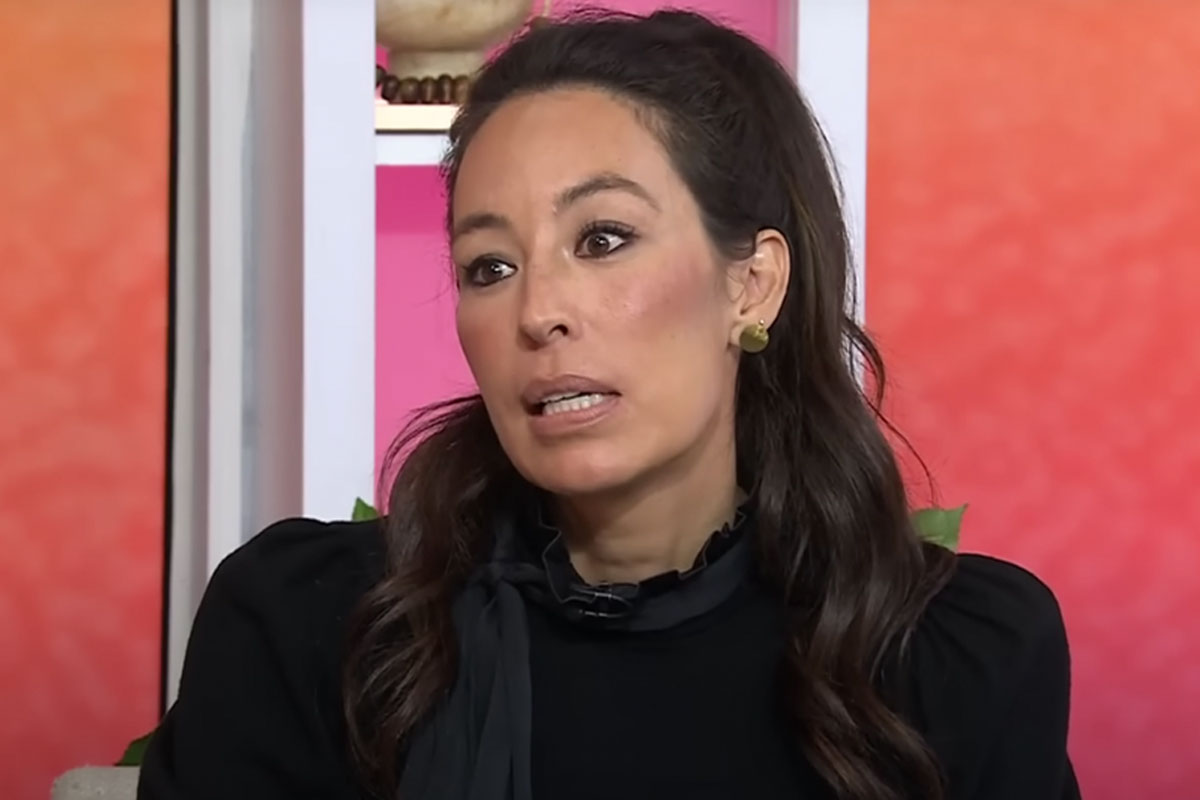 According to the Hospital for Special Surgery, an operation such as this is carried out by removing small fragments of disc, bone, and ligament to free the nerve. There is a minimal amount of invasiveness involved in the procedure.

In most cases, patients who undergo a microdiscectomy will benefit from going home the same day after surgery. However, they will also need to refrain from bending at the waist, lifting more than five pounds without assistance, or twisting their bodies for two to four weeks after their surgery.

HGTV’s signature show ‘Fixer Upper’ is hosted by Joanna Gaines, a reality television personality known for her role as host alongside her husband, Chip Gaines, in the show. Additionally, she co-founded and co-owns Magnolia Homes, a remodeling and design business. Gaines makes old homes look new using her unique techniques and skills.

She highlights unique characteristics in each house and keeps things genuine and authentic. She can see its potential despite how hopeless a house project may seem. Currently, the efficient professional has repaired and remodeled more than 100 homes. Her apt construction skills and techniques have turned those old, hairy houses into beautiful homes. 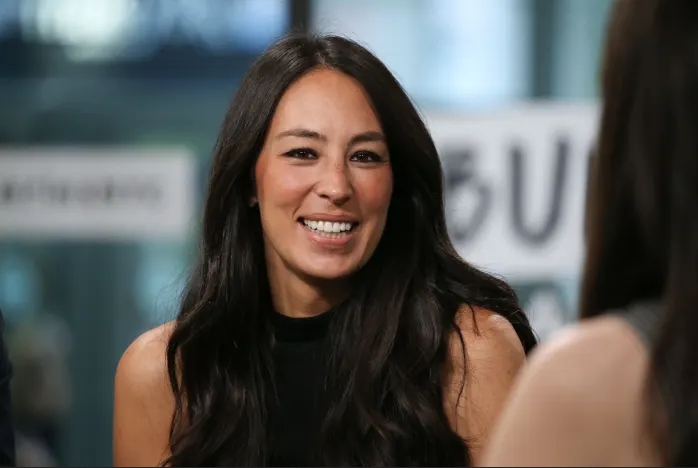 She also owns a boutique after earning a bachelor’s degree in communication. In addition to being a popular television personality, this successful businessman is also a successful entrepreneur. Millions of fans around the world have been influenced by her contributions. According to Gaines’ Instagram and Twitter followers, as of July 2017, she had about 4.9 million and 527k followers, respectively. As well as having over 2 million Facebook fans, she also has a YouTube channel.

Gaines is in the recovery node at the moment. We should therefore pray for her to recover as soon as possible. Was her bob haircut a good choice? Please let us know in the comments below.