Jesy Nelson Wipes Off Her Instagram: New Rumors and a Collab in Place?

Jesy Nelson has sent some suspicious trail by deleting all her posts on Instagram and by unfollowing everyone who made it to her list.

Why though? Questions, right? 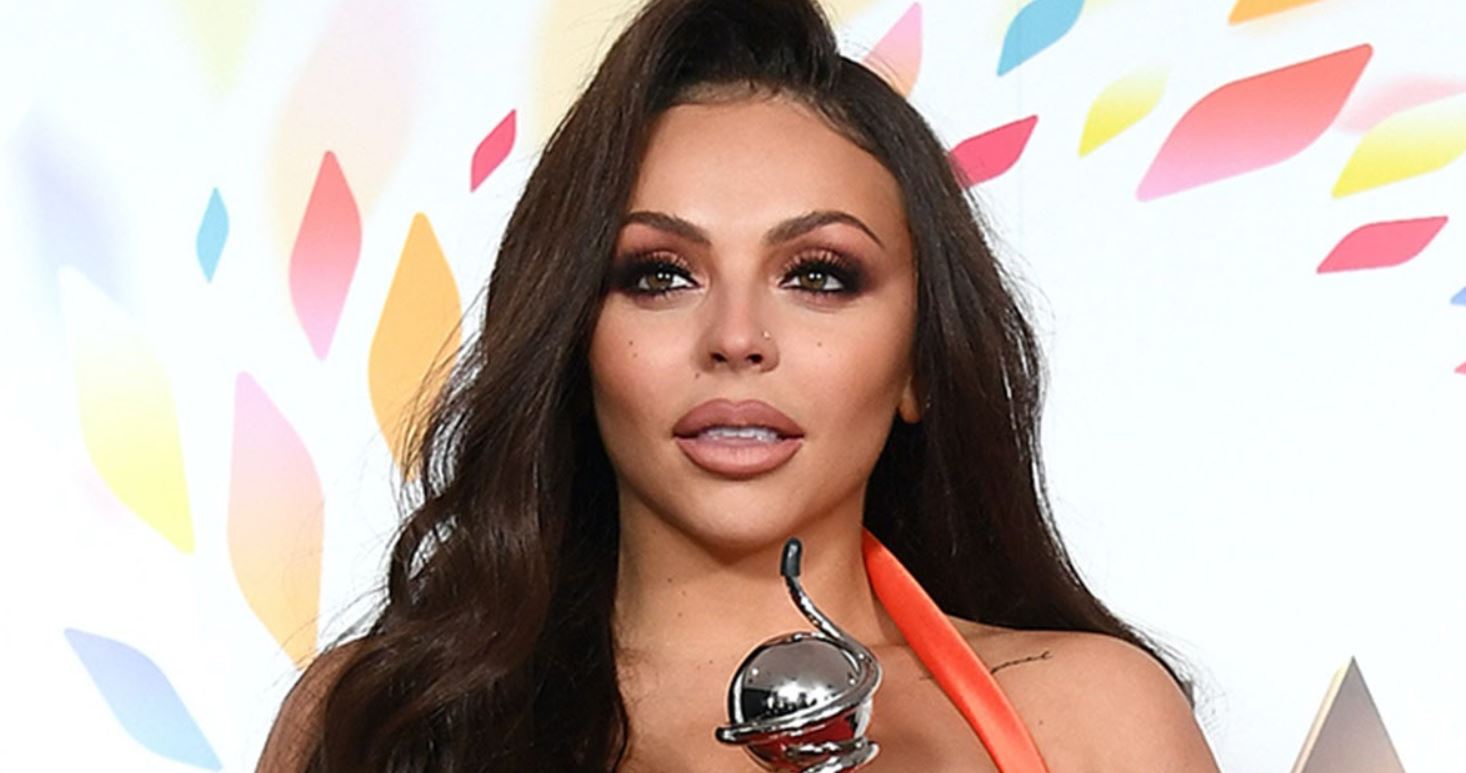 Right now, if you travel all the way to Jesy’s profile, you will find a pink-reddish circle on display. That’s her profile display image, folks.

The profile is squeaky clean as of now and there exist just 8.2 million followers in her profile, natural, I make it. 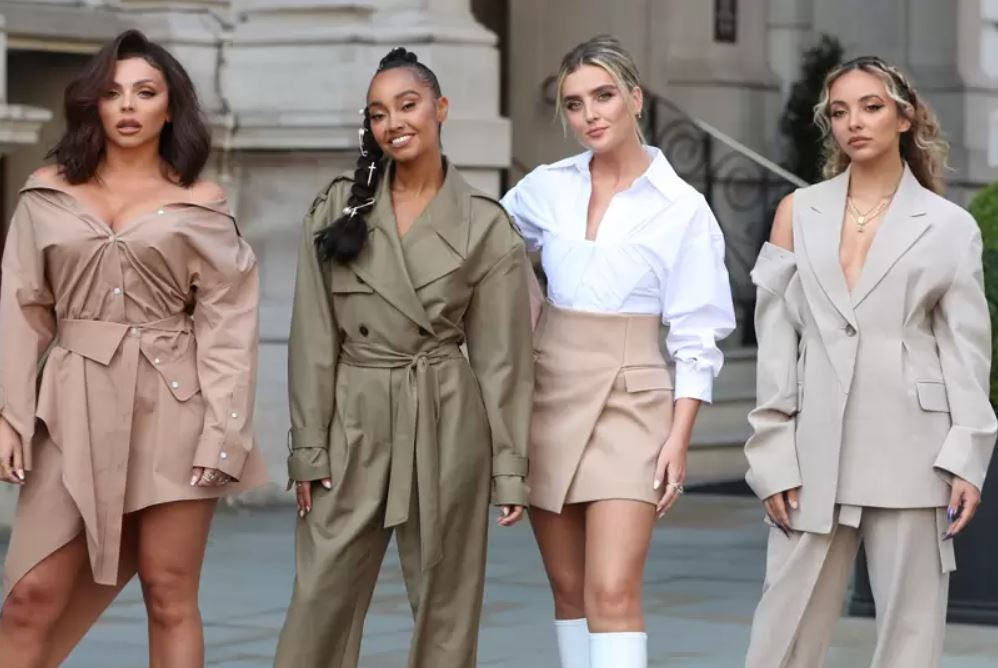 Where’s Jesy? What happened to her and her IG account? are popping everywhere right now and fans are desperately looking for answers.

Back in December, Jesy quit Little Mix. She was a part of the band for almost a decade but the 30-year-old star found her way to bid adieu to reserve some space for her mental health. Soon after came a revelation where she confirmed singing a solo record.

There are major speculations and people aren’t able to keep calm. For many, the ignited reason is nothing but because she went solo.

Could it possibly be the only reason?

Back in 2017, Taylor Swift did the exact same routine where she completely blacked out of social media for her album Reputation.

Raises eyebrows if we should be expecting another major airdrop of an album from Jesy. You never know! 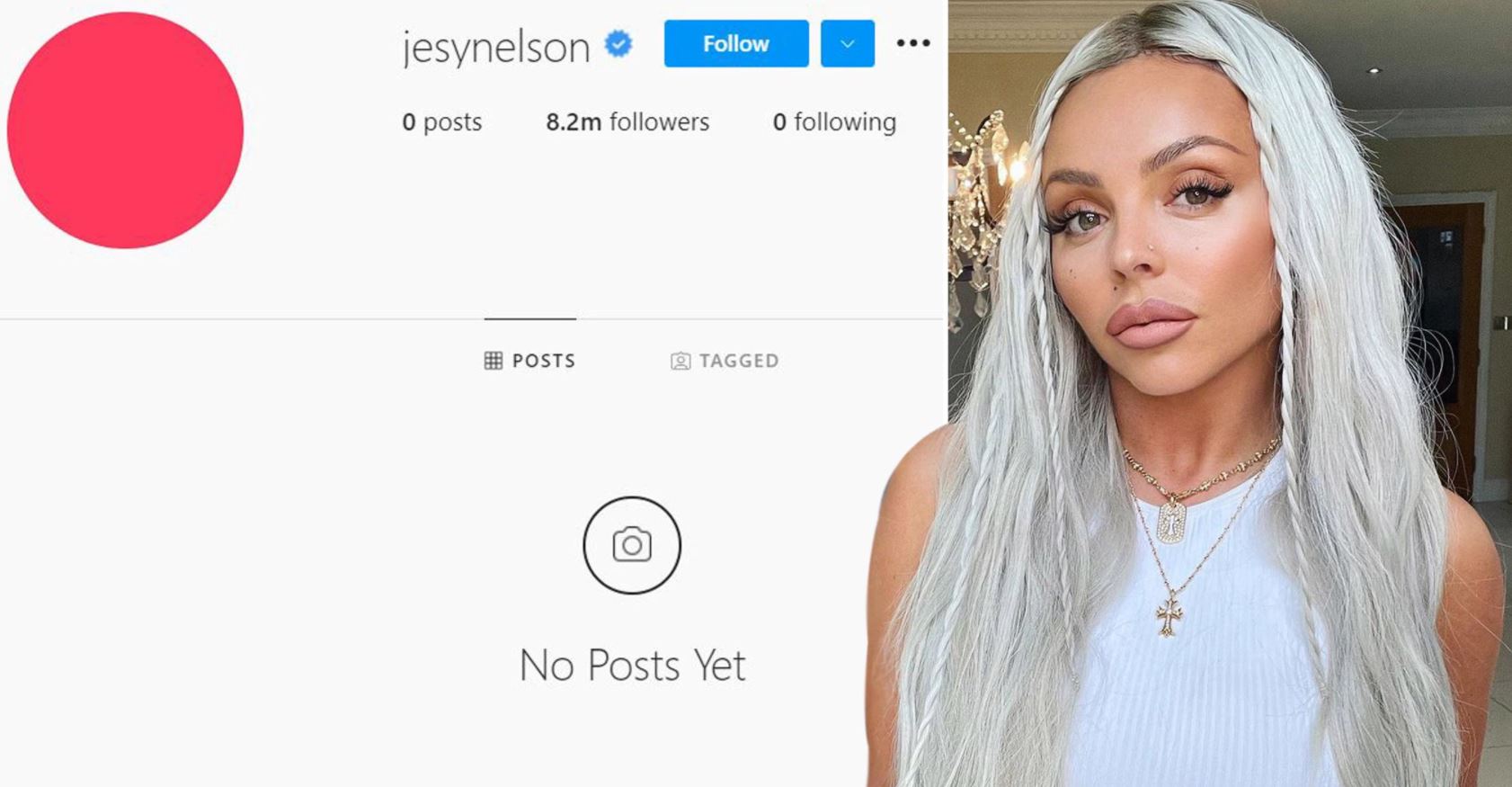 Don’t know exactly what the world’s thinking but the Internet is speaking for itself. Ever since Jesy shared the details about her rehearsals for her solo album, everyone is keeping their speculations active.

The snap had 10 phrases in them which according to fans are going to be the list of tracks in her album. Crazy, right?

That’s not all. Recently, it also came out about Jesy how it is going to just be a ”matter of weeks” before her solo track drives in. Reports also said it to be ”more upbeat than some might be expecting”.

According to sources, “Jesy spent several months at the beginning of the year working on the music and it has all come together quite quickly.”

“Her new record label Polydor are keen to strike while the iron is hot, so they are throwing everything at her project and want the first single out in a matter of weeks.”

Did you think that was all?

Folks, wait up. That’s not all.

Jesy is also set up with Nicki Minaj and news is flying all around on Twitter.

Rumors, you say? Could be. 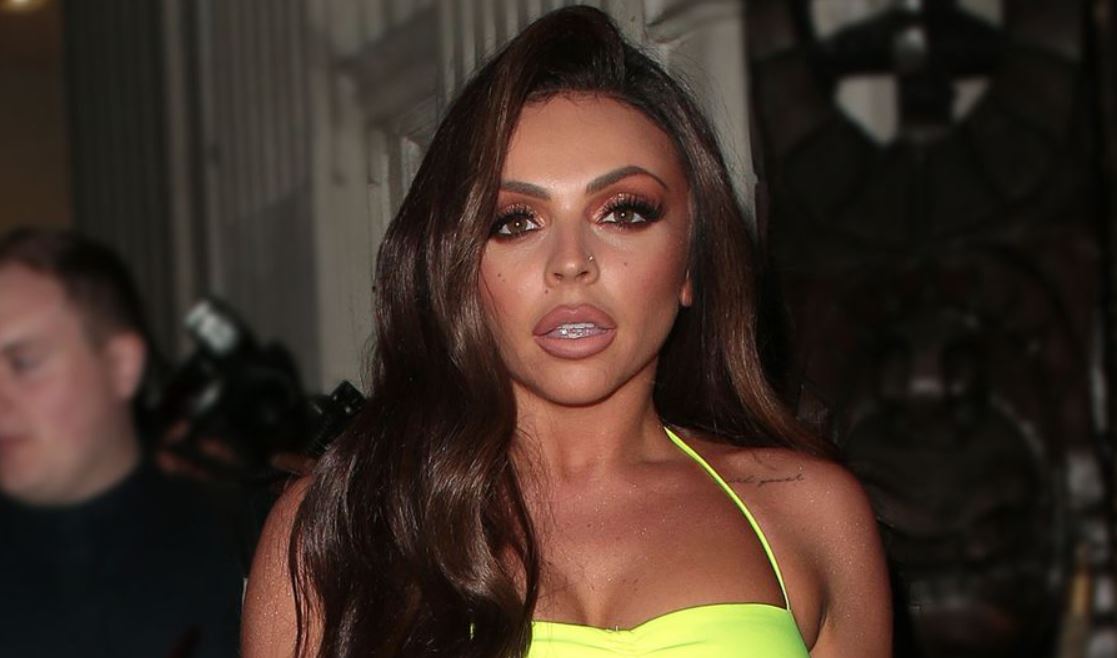 “Nicki Minaj was rumored shooting a music video in this pink theme set a few days ago! Could it be for her rumored collab with Jesy Nelson as we know Jesy changed her profile pic to a pink background”., added another

We hope this goes a long way. Fingers crossed.