The Jeopardy! Professors Tournament has announced Sam Buttrey as the winner of its inaugural season. 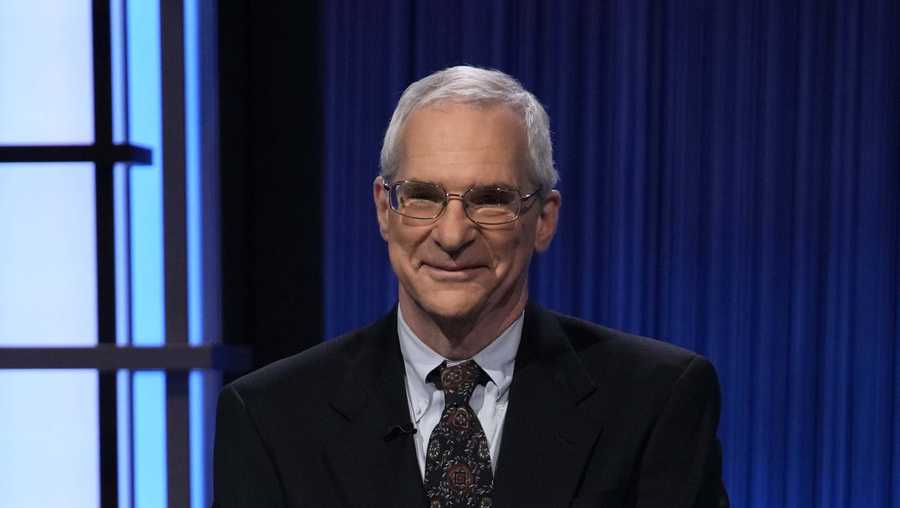 Sam Buttrey is currently working as Associate Professor of Operations Research at the Naval Postgraduate School in Monterey, California. He was awarded a cash prize of USD $100,000 and also the title of the debut tournament’s champion.

Sam Buttrey has come out with flying colors in this tournament that was broadcasted on 17th December. 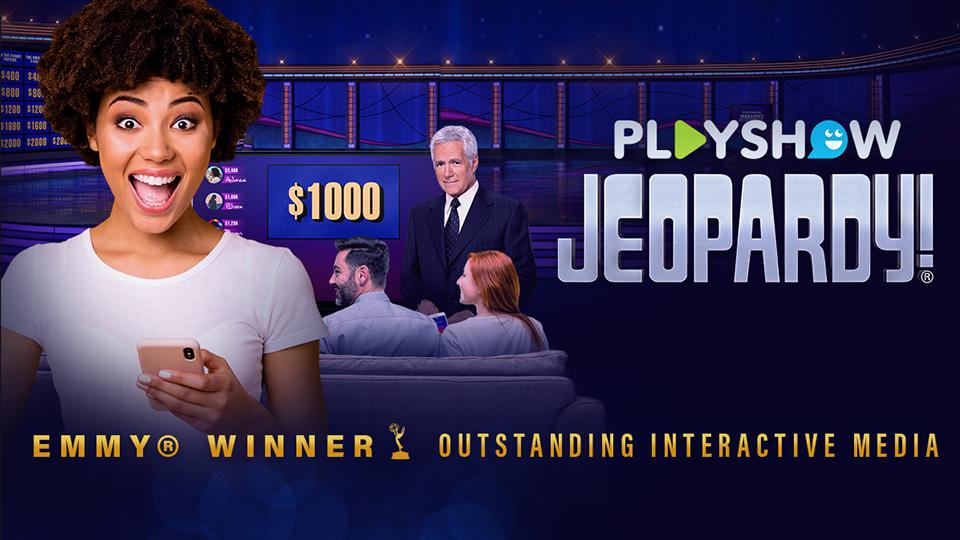 The tournament began on 6th December this year in which 15 college and university professors from all across the country participated in the tournament-style play.

We have our first-ever #ProfessorsTournament champion! Congratulations! 🎉

Sam Said, “This has been the greatest time, and to come out ahead of all these other great players is something I’ll remember forever. The group was uniformly so smart, charming, and warm, and there’s been a real feeling of camaraderie from the very beginning. I know there are some strong players, but I want to go up against them. I would like to play against Matt Amodio, he’s a strong player and I’d like to see how I can do.”

We’re giving an A+ to Sam Buttrey for winning our first-ever #ProfessorsTournament! We'll see him in the next Tournament of Champions! pic.twitter.com/xdu6dkU3Ma

The show is hosted by Ken Jennings and Mayim Bialik and they will continue to host for the rest of Season 38. Mayim Bialik will be hosting the upcoming ABC’s Jeopardy! National College Championship which is expected to start on 8th February.

This historic win has paved the way for Sam Buttrey in the upcoming Tournament of Champions. The elite tournament is becoming super competitive with other prominent super-streakers like Matt Amodio, Jonathan Fisher, and present 13-game champion Amy Schneider all returning to the Jeopardy! stage.

Jeopardy! is a top-rated quiz television show that has won 42 Emmy Awards. The show also made its name in the Guinness Book of World Records for winning the maximum Emmy Awards ever by a TV game show and also received a Peabody Award for “celebrating and rewarding knowledge.”

Sony Pictures Television, a Sony Pictures Entertainment Company is the producer of Jeopardy!. The rights of distribution locally are taken care of by CBS Media Ventures whereas international rights have been given to ViacomCBS Global Distribution Group. Both CBS media and ViacomCBS are units of ViacomCBS.

Keep a regular check at this space for more latest updates!