Jennifer Lopez Confronts how she feels like an ”Outsider” in Hollywood; The Reason is Interesting

Jennifer Lopez feels like an ”Outsider” in her own paradise, Hollywood!

JLo, as the world knows her, is the very popular Hollywood celeb all over Hollywood. The sentiments that she recently shared were pretty shocking for the audience.

Initially, it all might just be ridiculous to you but once you think of it, you understand, as she states she feels like an outsider in Hollywood.

What could you think led her to put out a statement like that? Well, allow me so that I can fill you in with every fragment of knowledge I own on the subject. Recently, Jennifer Lopez shared her new video on her brand Instagram page, Jlobeauty. The video spoke in volume and was absolutely mesmerizing. During her intro, she also spoke about her time in Tinseltown where she confessed how she doesn’t very much belong in Hollywood.

Well, she certainly feels so for a reason, will you not agree? The actress has been a part of 30 movies and yet to feel like an ”outsider”, umm sounds absurd.

On the surface, that seems absurd … she’s got 30 movies in the can, yet she said she feels like “an outsider.”

Jennifer Lopez said, “I think for me, I know it is important for all of us to feel like we belong, um, and like most people there’s so many times in your life when you feel like an outsider, I feel like that in Hollywood sometimes.” 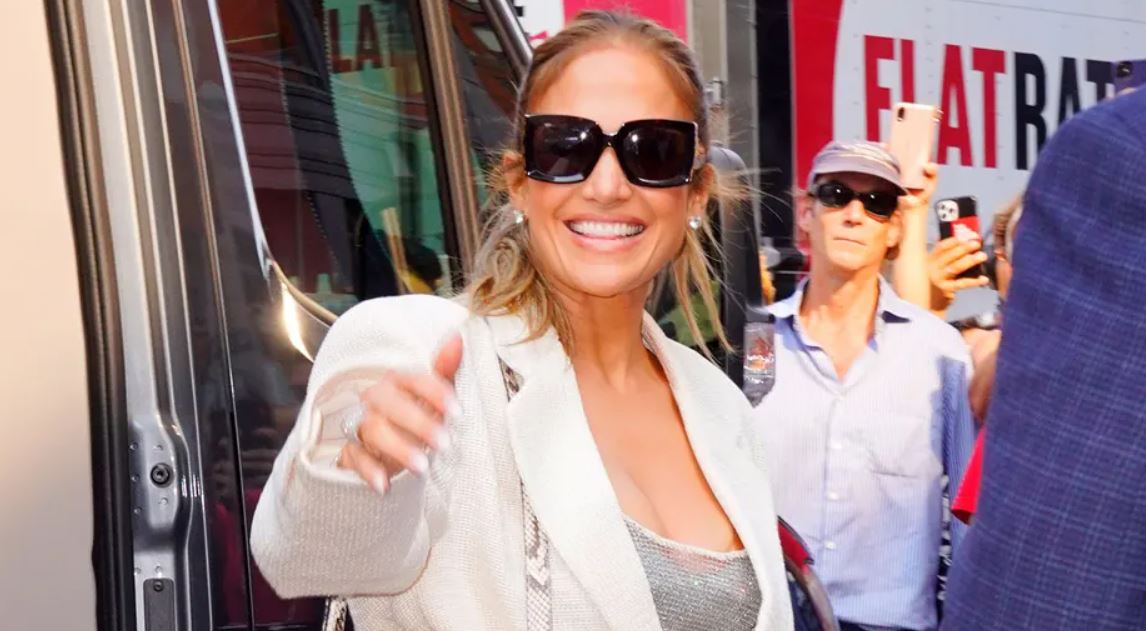 We don’t exactly know the reason behind her feelings and nor would we like to speculate. However, the buzz around said it could primarily be because of her not making it to the nominations in ”Hustlers.”

This came out as a surprise to many as Tyler Perry also mentioned how JLo definitely deserved to be nominated.

Well, there are many folks and stars in the Hollywood industry too who don’t get the spotlight as much as JLo does. Clearly, it could be jealousy and ego defining it all but things are different when it is about Jennifer. 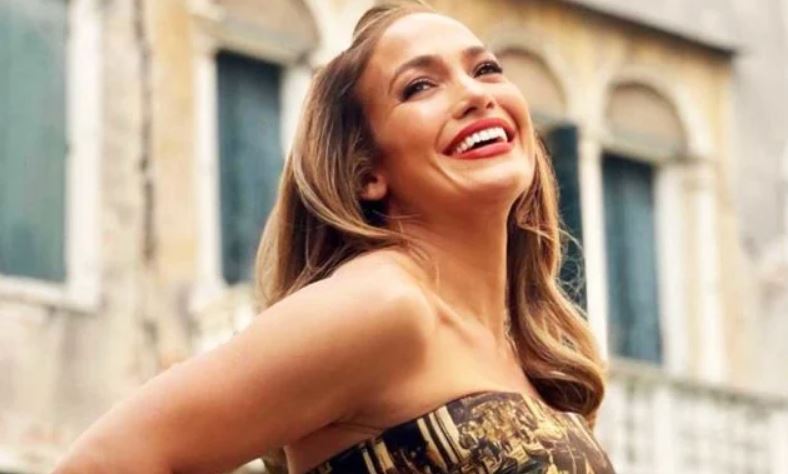 She has been in the limelight for many reasons and even her dating life is a topic that people love to study every now and then. Probably, this could be a little annoying to other actors especially when they don’t get to feature themselves as they can.

Back in July, JLo also defined how she loved every bit about her life, “I’m super happy. I know people are always wondering, ‘How are you? What’s going on? Are you okay?’ This is it. I’ve never been better,”

“I think once you get to that place, then amazing things happen to you that you never imagine happening again,” she added to it further. To get to the bottom of it, the stunt could probably be because of her beauty product and sales, thus proves how brilliant of a marketer she is.