Okay, we don’t really like discussing the sad news but again, what needs to be done, has to be done.

It’s about Jennifer Lopez who has taken that extra step in her breakup storyline with her ex-fiance Alex Rodriguez. Jennifer has wiped her Instagram squeaky clean by removing all the images that featured her ex.

Clearly, Jennifer Lopez has moved on and is doing everything to prove the same.

It was very soon that her Instagram was watched by fans. That’s not all as Jennifer has also unfollowed him soon after deleting all the images from her account. 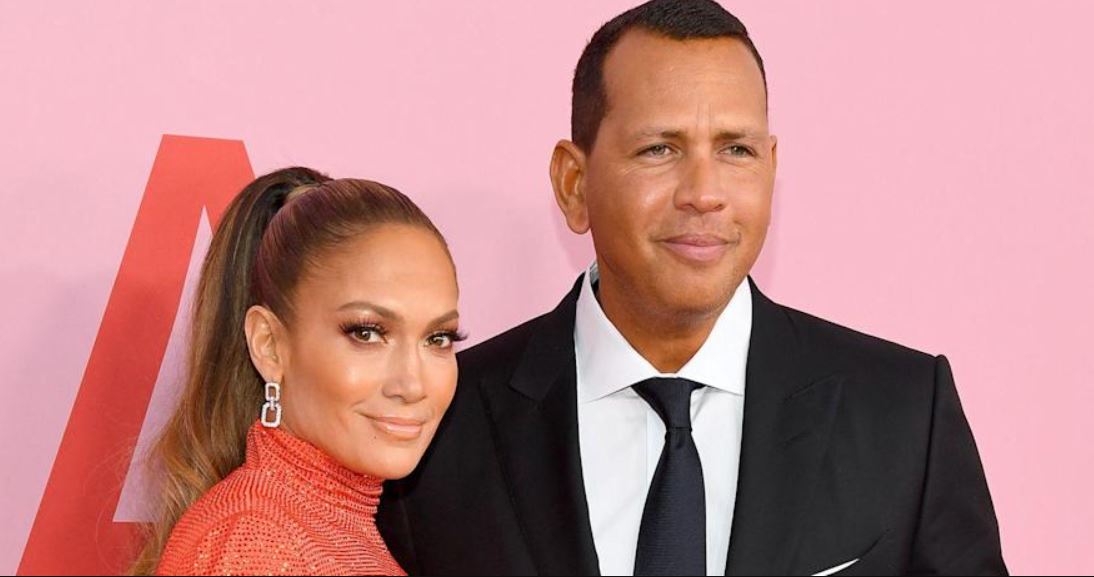 Many of the posts that were removed from her IG wall had videos and images. There was a video where Alex was seen offering a giant bouquet during Valentine’s day. Moreover, there were also images that the duo had when they were posing during Biden’s inauguration.

Despite Jennifer being so open about wiping her IG and unfollowing Rodriguez, the latter seems to still be in the same zone.

He is still following Lopez and hasn’t deleted any images from his Instagram. Aww. 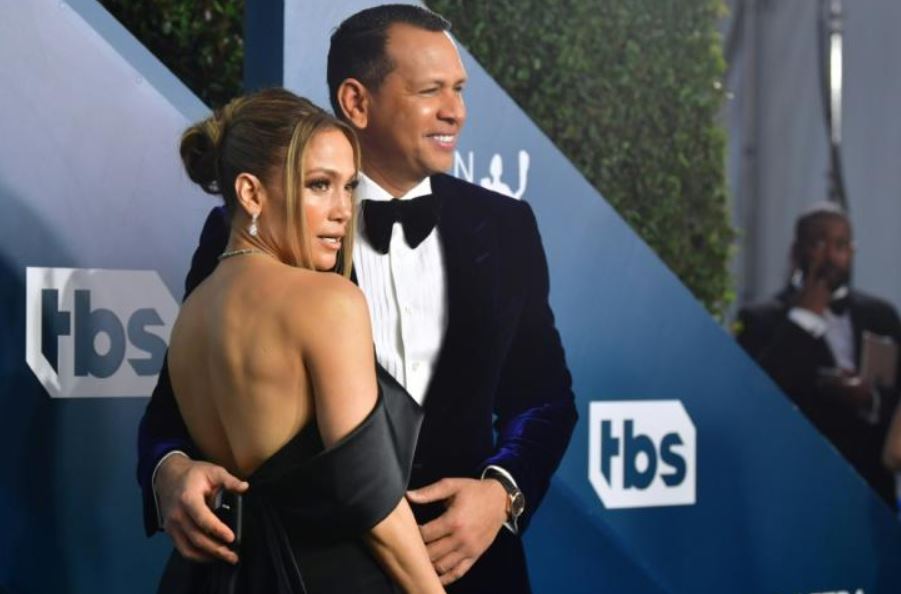 In mid-April, the couple officially split up. The two also tried to figure out the issues that have been dealing with. Seems like things didn’t work out the way the couple thought and hence, called it quits.

The pair led out a statement, “We have realized we are better as friends and look forward to remaining so. We will continue to work together and support each other on our shared businesses and projects. We wish the best for each other and one another’s children,”

“Out of respect for them, the only other comment we have is to say is thank you to everyone who has sent kind words and support.” 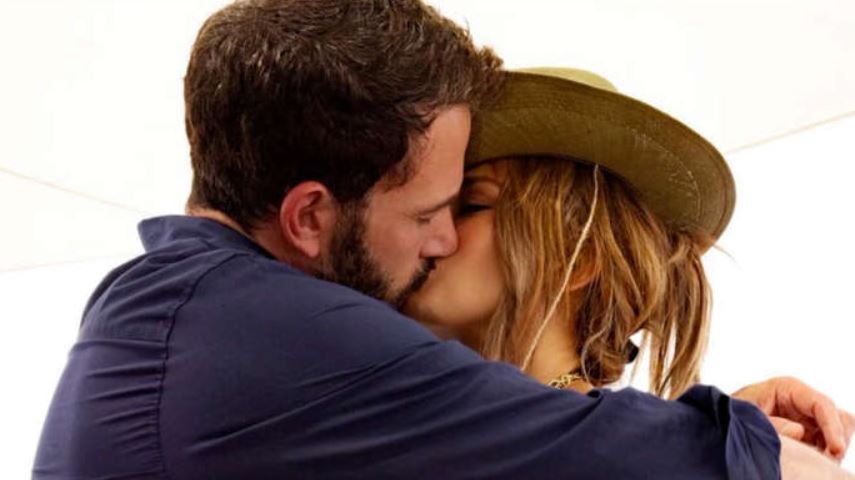 Lopez is currently in the process of rekindling his relation with beau Ben Affleck.

The duo started dating each other back in 2002 when they were shooting for Gigli. However, there was a lot that followed and the couple broke off in January 2004.

Soon later, Affleck and Jen started seeing each other in April. This was after they split with their former partners.

In a recent interview, it also came out, that Jen and Bem, ”are madly in love” and “the loves of each other’s lives.”

According to another source, Jen is “very happy” with Ben, and that “she’s wonderful for him,”
The informer later added, “They want to do everything they can to make this work.” 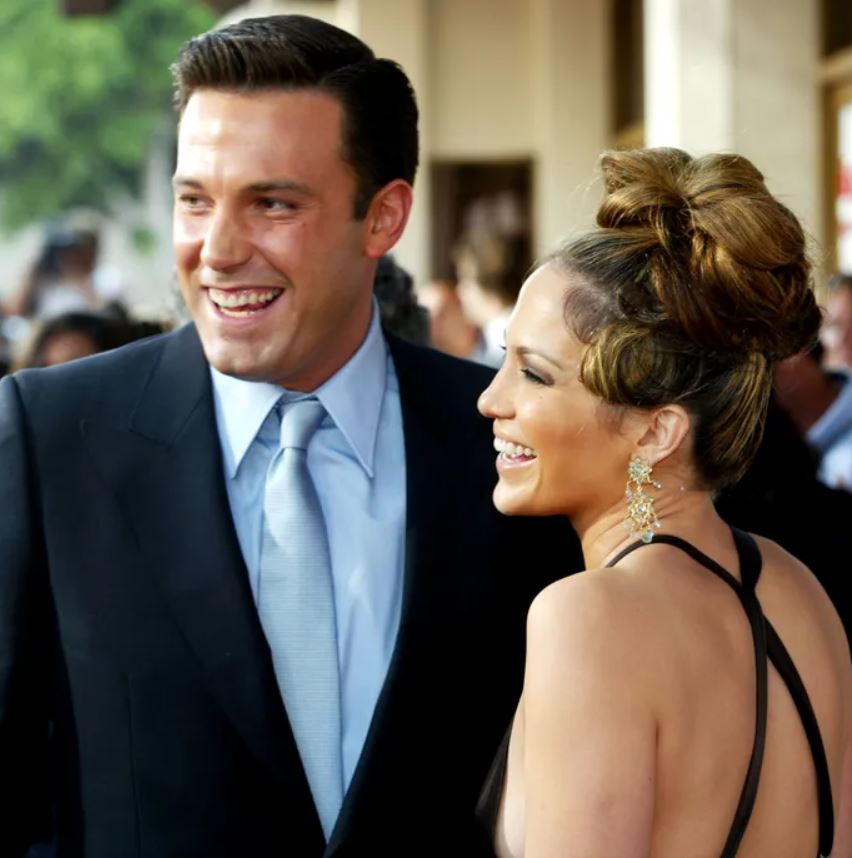