We heard JLaw is pregnant with her first child with Cooke Maroney, let’s scoop through to find out more, shall we?

It’s out and official, Jennifer Lawerence, the 31-year-old oscar claimer is pregnant. Cooke Maroney, the art director and the father of the child, 37, is equally elated.

The representatives of Jennifer confirmed the news on her behalf and the world’s celebrating since. 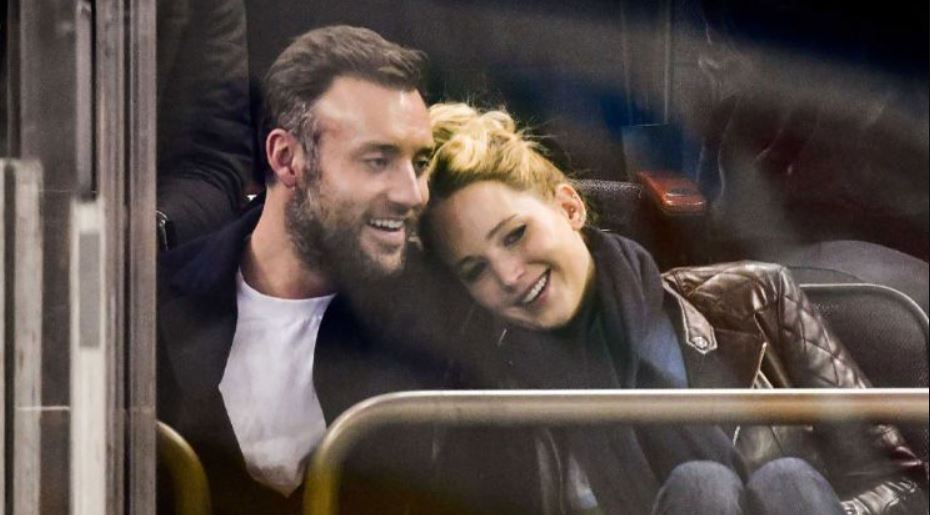 Cooke Maroney and Jennifer Lawrence have been seeing each other since June 2018. In October 2019, the couple got married at Belcourt in Rhode Island. The mansion where the wedding took place was aesthetic and a masterpiece designed by Richard Morris Hunt, an American architect.

It was a small ceremony with 150 guests and many star-studded guests were present which included Emma Stone, Amy Schumer, Kris Jenner, and so on.

Laura Simpson, Jennifers’ co-star and BFF from Silver Linings Playbook played cupid and introduced the two to each other.

Maroney, 37, is a director at Gladstone 64, which is an art gallery based in Manhattan. 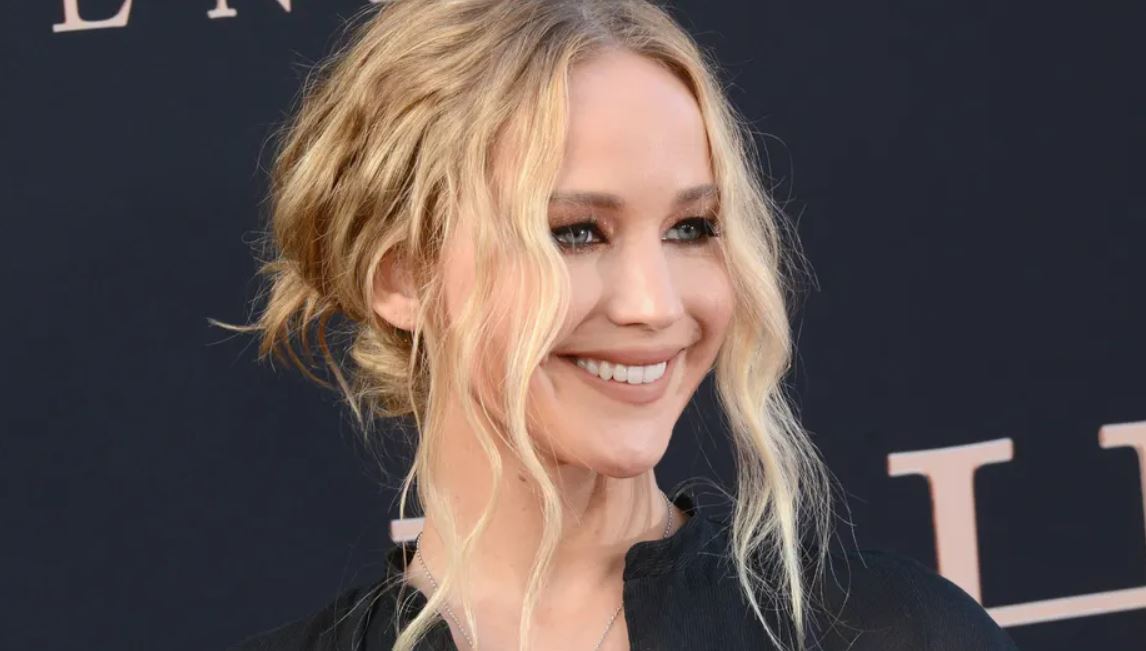 The love birds have been quiet about their relationship and kept themselves away from all the media scrunchie. How do things like this can actually be kept private, right?

In 2019, the world witnessed a Jlaw in her massive ring on the ring finger and there you go! We had the news!

In 2019, Lawrence participated in ”NAKED with Catt Sadler” where she finally opened about her love for Maroney. 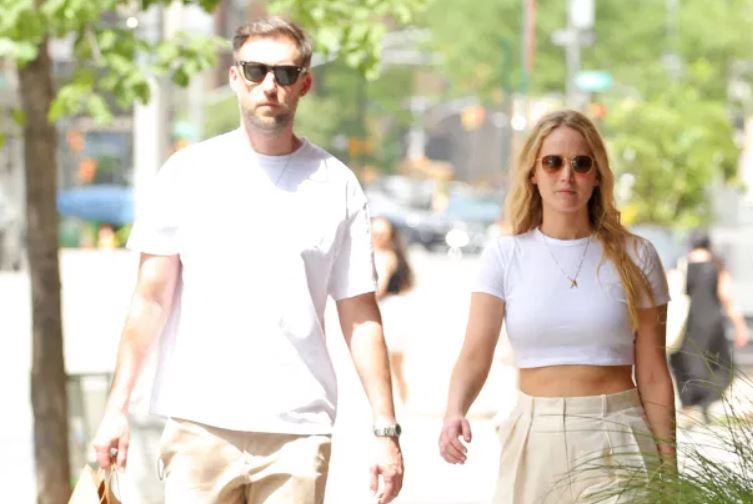 “I definitely wasn’t at a place where I was like, ‘I’m ready to get married,’ ” Jen said.
“I just met Cooke and I wanted to marry him.”. She also said Maroney is “the greatest human being I’ve ever met”
“He really is, and he gets better,”, she added.

She was then bombarded with questions about her choice to marry Maroney. Here’s what she said,

“I don’t know, I started with the basics: ‘How do I feel? Is he nice? Is he kind?’ “
“It’s just — this is the one, I know that sounds really stupid but he’s just, he’s — you know. He’s the greatest person I’ve ever met, so I feel very honored to become a Maroney,”, she added.
Apart from her marriage, Lawrence has been excelling in the Entertainment industry too.
In 2015 and 2016, Jlaw was the world’s highest-paid actress as per Forbes with annual earnings of $52 million and $46 million respectively. 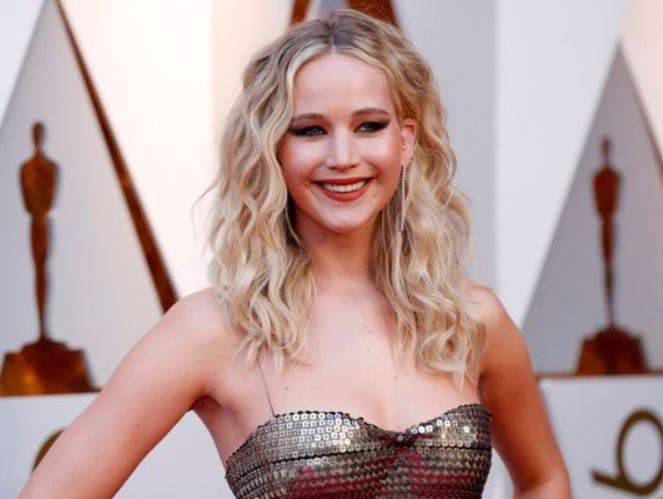 In addition, she even bagged an Oscar for her outstanding performance in the ”Silver Linings Playbook” with Bradley Cooper.
Furthermore, her upcoming recent is called ”Don’t Look Up” with Leo.
Share
Facebook
Twitter
Pinterest
WhatsApp
Previous articleThe Many Saints of Newark: Trailer, Release Date and Cast
Next articleMarvel’s Spider Man 2 and New Wolverine Game Coming To Playstation 5