Jennifer Garner Bags Deal as a Star and Producer for Netflix

Could this day get any better?

Hot from the Press! Jennifer Garner, the actress has is all ready to join Netflix. Furthermore, her partnership has underlying components following which she is probably going through a multi-film agreement.

She is going to be the star as well as the producer for the movies in line. The same deal also includes her producing a sequel to ‘Yes Day’. The Netflix Family movies take the name from Amy Krouse Rosenthal’s book which has the same name.

As per the reports, Jennifer is ready to take her role back as Allison Torres. She, in her role as Allison, was a mother is who gives 24 hours to her children to prepare the rules they want.

Moreover, the whole experience for Garner starring in Yes Day was overwhelming, creative, and gratifying. She literally did everything she could to bring the show to life. 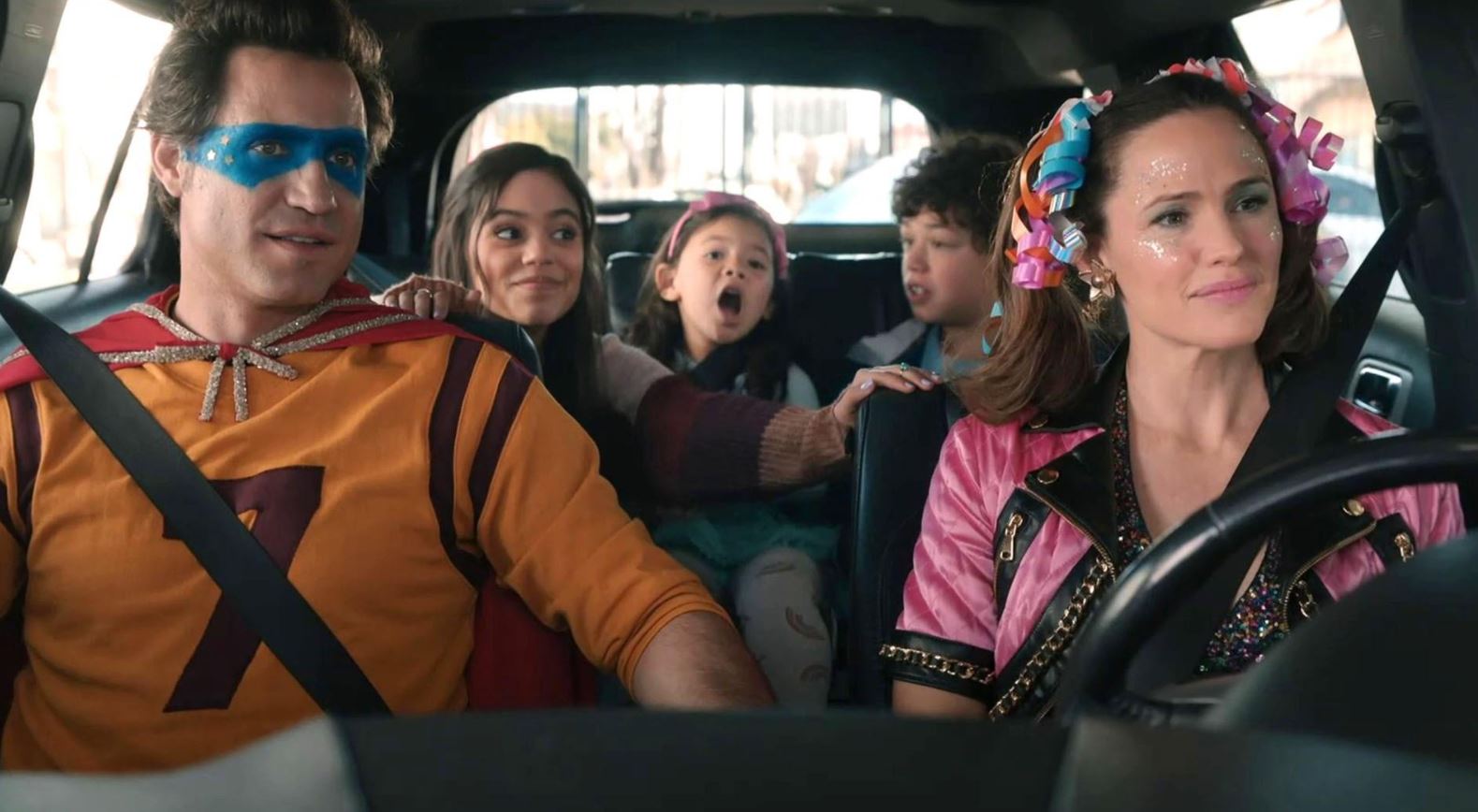 Jennifer mentioned, “Seeing Netflix’s global reach as the Torres family wreaked havoc in homes all over the world makes me eager to dive in with another Day of Yes; I can’t wait,”

Scott Stuber, the head of Netflix, also specified how Garner is just a feather to the cap for the streamer.

Stuber said – “I first worked with Jen on ​’​The Kingdom​’​ 15 years ago and consider myself very lucky to still be in business with her today. As an actor, she’s proven herself to be incredibly versatile in unforgettable roles spanning fast-paced action, heartfelt comedies and thought-provoking dramas. She approaches every aspect of her work with such detail and preparation, which makes her an extremely valuable partner and producer,” 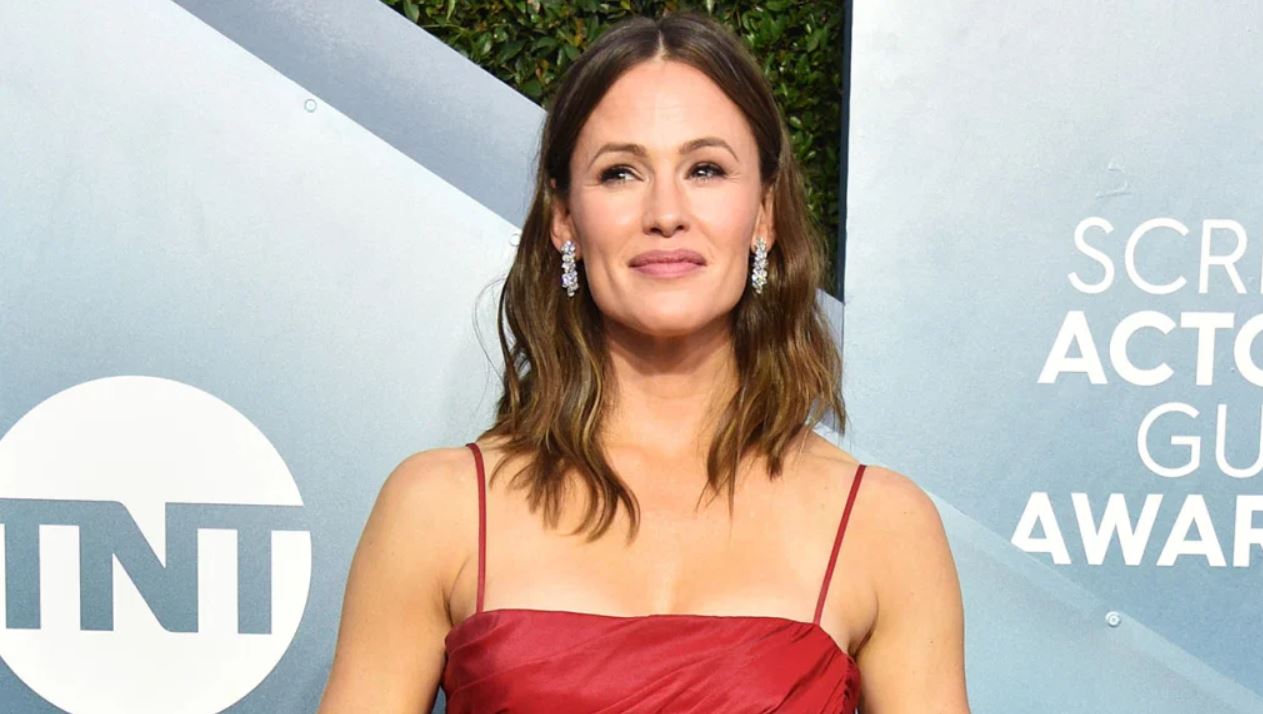 Stuber worked with Jennifer back in 2007 for ‘The United Kingdom’.

Garner is definitely happy to return back and she said – “I am honored​ ​to join the awesome group of creatives in the Netflix family, and I am extremely excited to work with their passionate and innovative teams across all departments.  I had the most gratifying, creative, experience bringing ‘Yes Day’ to life.

“Seeing Netflix’s global reach as the Torres family wreaked havoc in homes all over the world makes me eager​ ​to dive in with another Day of Yes; I can’t wait. I am grateful for Netflix’s continued support and look forward to mixing it up across the board with this partnership.”, she adds.

Jennifer and her ‘Other Projects’!

Apart from her deal with Netflix, she is also participating in another Netflix sci-fi film called ”The Adam Project”. The movie features Ryan Reynolds, Mark Ruffalo, and Zoe Saldana. 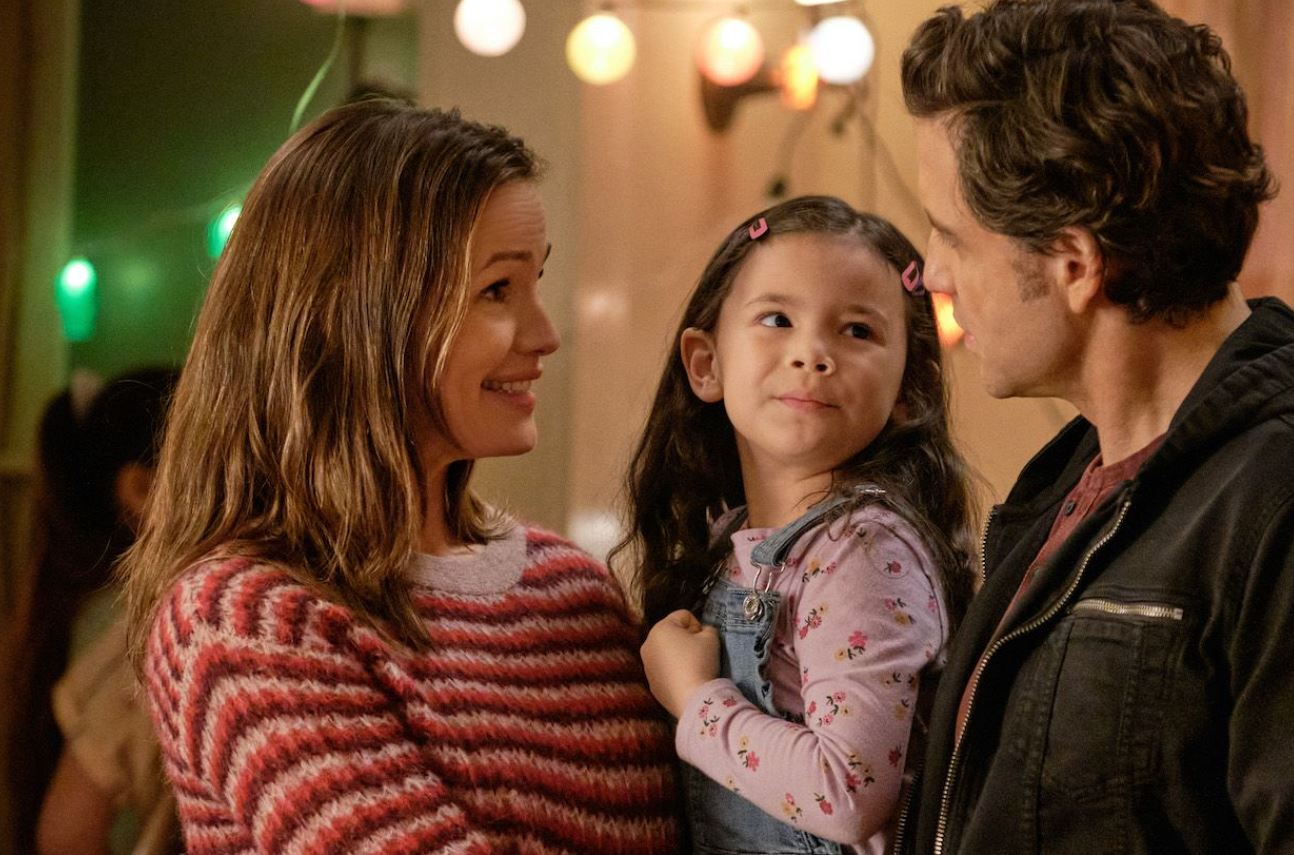 Moreover, she is also on her way to star as well as produce ‘Family Leave’ which is a comedy feature that takes the inspiration from ‘Bedtime for Mommy’

There is a lot coming for Jennifer, you go girl!