Returning favors, are we? This comes from Jennifer Aniston when she dropped a post for her ex-husband Justin Theroux.

Not very long ago, if you recall correctly Justin posted on social media and made it quite public during Aniston’s birthday. He gave her a very huge shout-out, enough to be heard.

And then they say, Exes can’t be friends! DUH! 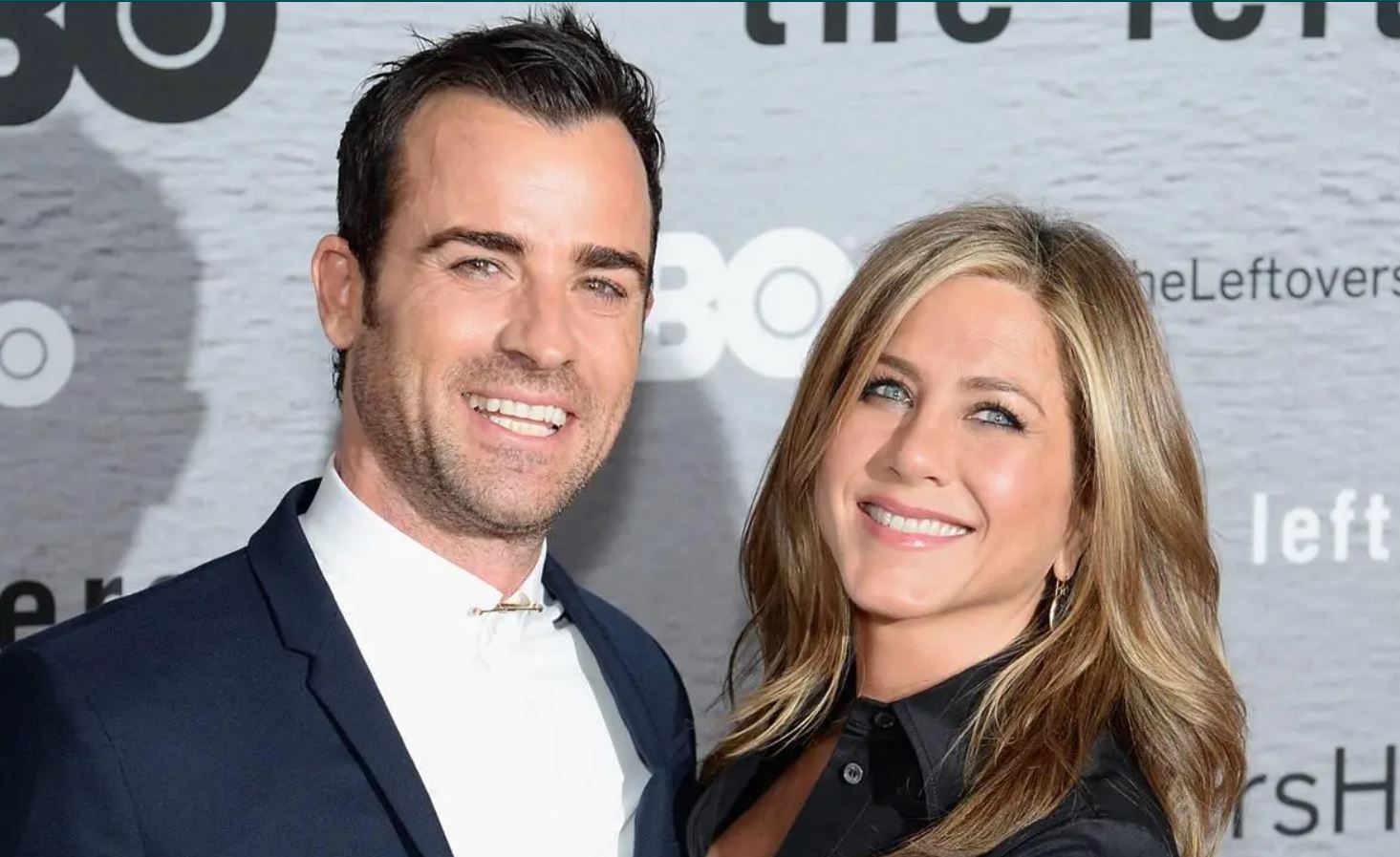 To return the favor, Aniston did the same just in a more casual and preppy way that grabbed eyes, ears, and attention.

We are here to discuss their friendship! Or if there is a more politically correct word for Exes, I would like to go with that.

Happy Birthday for Theroux Became Special and HOW!

Theroux celebrated his 50th birthday on August 10, Tuesday, and on his special day, Aniston made sure to add more sprinkles of happiness to it.

Her thoughtful messages didn’t just make Theroux’s day but, the hidden meaning must have made it more special.

Aniston, 52, wrote on her social media, “HAPPY BIRTHDAY JT,”. In the picture, Justin was wearing a suit and was with his dog, Kuma.

That wasn’t all, there was soon another addition to the mix, a serious one indeed, sending ou vibes. In this image, JT was shirtless and was posing away. Aniston wrote on the image – “Truly one a kind,” and added, “LOVE YOU!” 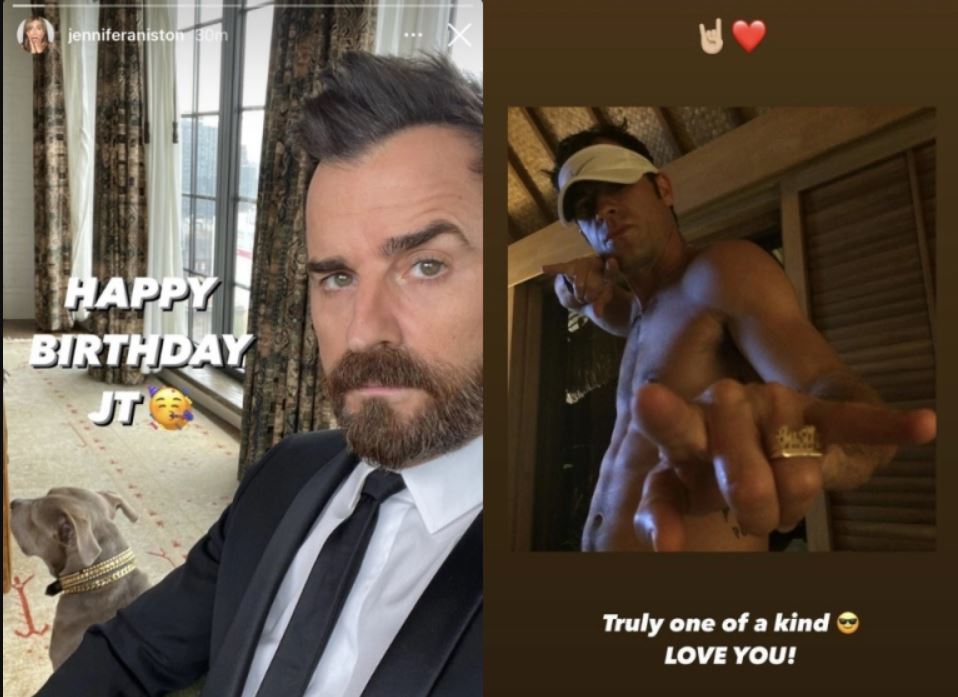 Theroux, on his special day, also made sure to pin down his thoughts on social media.

In an image of him where he is a character for HBO Max’s Watergate scandal, which is coming out soon as is a limited series. “As a kid I couldn’t begin to imagine what 50 looks like… and yet of course it looks like this,”

He added, “Both dumb and hilarious at the same time,” 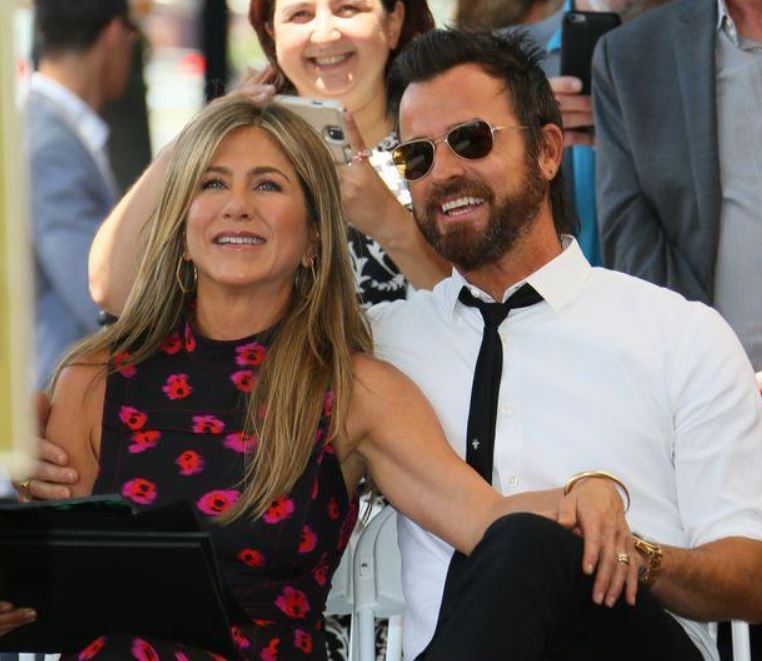 In 2018, Aniston and Theroux parted ways, it was just two years after the couple got married. The couple, in their statement, made it clear, how they are okay with being ”best friends” and they are going to nurture the ”love” they have for one another.

“This decision was mutual and lovingly made at the end of last year. We are two best friends who have decided to part ways as a couple, but look forward to continuing our cherished friendship,”

“Normally we would do this privately, but given that the gossip industry cannot resist an opportunity to speculate and invent, we wanted to convey the truth directly. Whatever else is printed about us that is not directly from us, is someone else’s fictional narrative. Above all, we are determined to maintain the deep respect and love that we have for one another.” 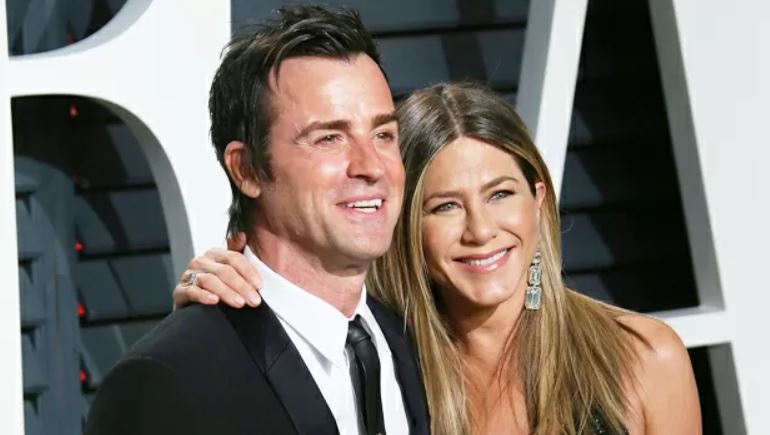 Now that the couple is no longer together, question is, whether it was Aniston’s sweet gesture behind the message or a way to channel out her feelings towards JT?