Have you ever had a medical issue with your body that is unidentified even after consulting a doctor?

Well, this has been the case with Jenna Jameson, the famous American model who has revealed that the doctors still haven’t discovered the root cause of her mystery illness. 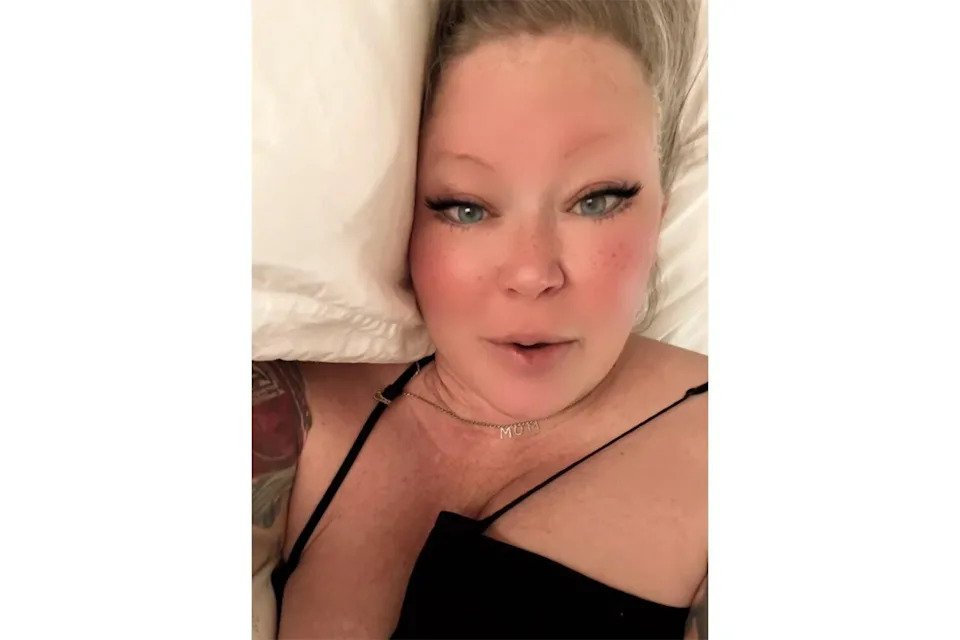 She remains in bed after getting discharged from the hospital after one week. Here’s everything you should know.

What Is The Mystery Behind Jenna Jameson’s Illness

In a recent health update, Jenna shared a video on her Instagram, conversing with her fans and well wishers about her current health status. In the video, she is seen bedridden. She shares that she is still sick but relieved that she is at home.

She said that there is no idea of what exactly is going on. She is unable to stand but is feeling a lot better because of the support of her fans and well wishers.

She added that there are a lot of tests that are needed to be done but the doctors have confirmed that something is really off with her femoral nerve that is affecting her strength in the legs.

James was hospitalized for over two months and shared with her fans that she had been confined to a wheelchair.

The former adult film actress, Jenna Jameson shared back in January that she was initially hospitalized and diagnosed with Guillain Barre syndrome which the doctors describe as a rare autoimmune disorder in which a person’s own immune system damages the nerves.

However, after the news came out, Jameson’s boyfriend Lior Bitten, later confirmed that Guillain Barre has been ruled out and she has been misdiagnosed with the rare immune condition.

A little about Jenna Jameson 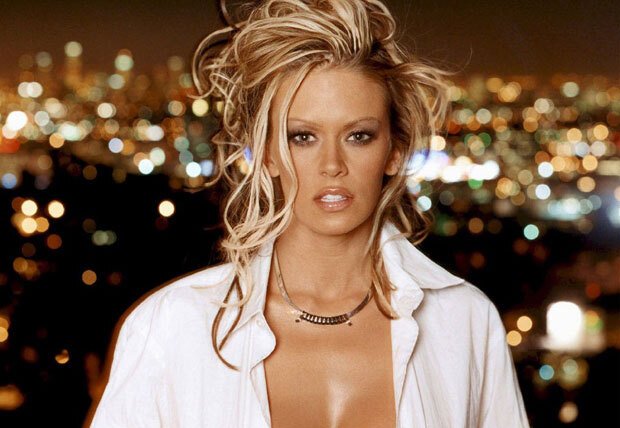 The star was a victim of gang rape at the age of 16. She was apparently raped by her boyfriend’s uncle. You might have sensed early on that Jenna was destined for fame in some kind of way.

Her first jobs were as a dancer and winning beauty contests, which she loved, but even then she wasn’t satisfied with the cons of show business. She started as a dancer, then sought to act under a different identity as a strip dancer, but was rejected because of braces. Soon Jenna’s earnings soared to two thousand dollars per night. 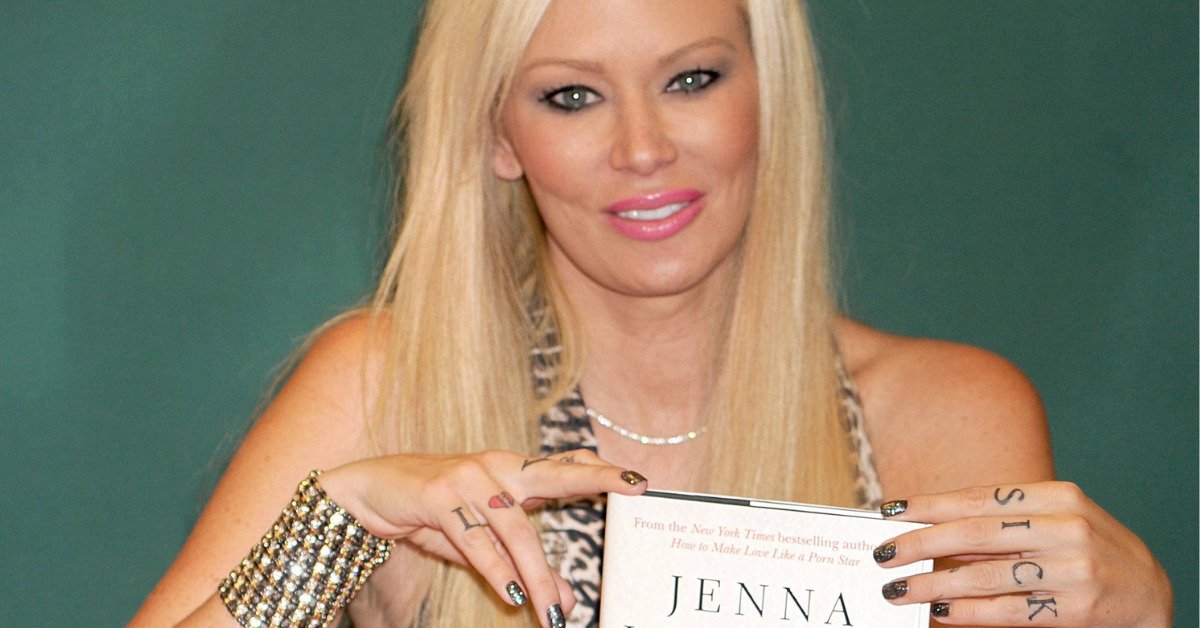 In the 90s, Jenna started magazine shoots where she posed naked for several projects and got into the limelight. She also happened to land in a film called “Private Parts” in 1997.

Here is it! All the details about Jenna Jameson’s current health status with some interesting trivia about her life. Stay tuned for more!